Hello darlings, Cruella is coming to theaters this week and you do not want to miss it. Cruella is a deliciously dark, wicked good time. Keep reading for your chance to win in our Cruella movie tickets giveaway. 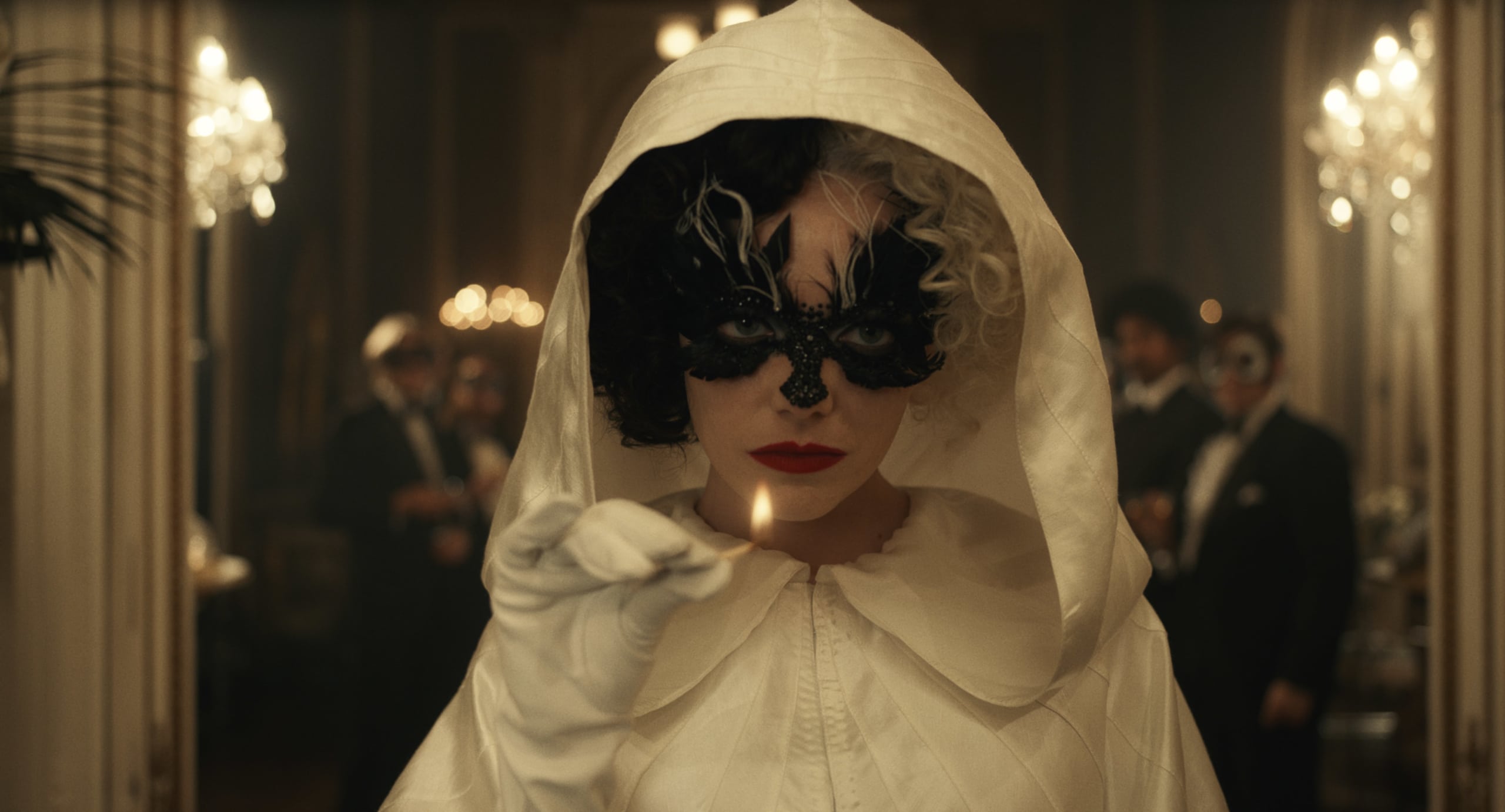 One winner will receive a pair of Fandango tickets (2 tickets total) to see Cruella in theaters. 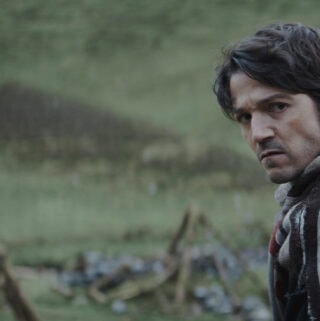 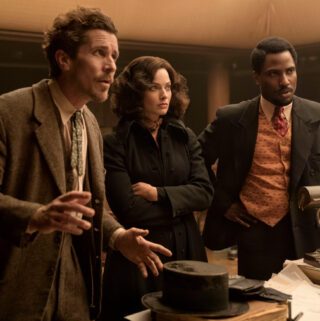 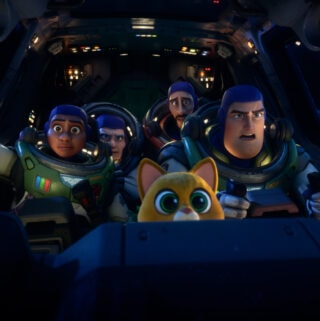