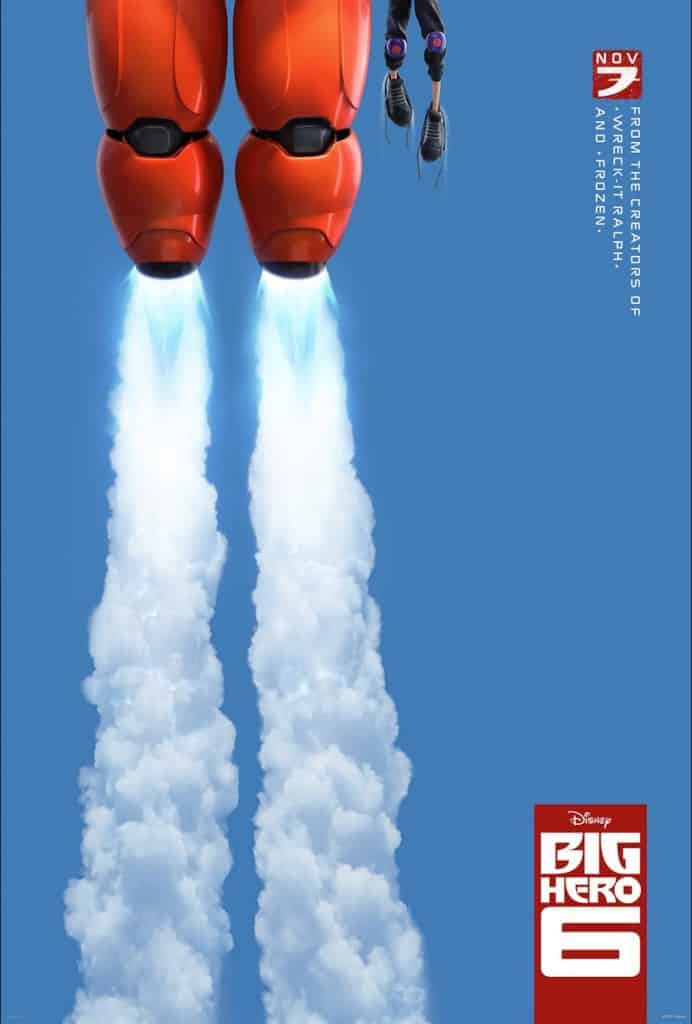 Big Hero 6 is the newest animated feature from Disney! Inspired by the Marvel comic of the same name, this movie promises to be full of action and a lot of laughs! I love that Marvel and Disney are coming together onscreen as never before. This movie will be perfect for all our superhero kids!

In the movie, robotics prodigy Hiro Hamada needs to harness his genius. He couldn't do it alone though. Thanks to his equally brilliant brother Tadashi, and their like-minded friends adrenaline junkie Go Go Tamago, neatnik Wasabi, chemistry whiz Honey Lemon and fanboy Fred, Hiro learns how to control himself. 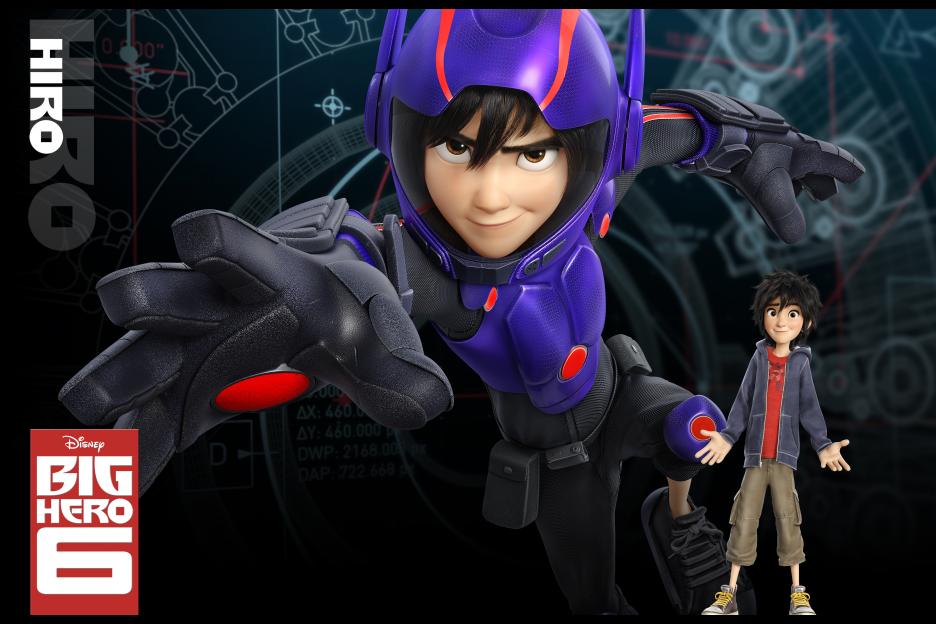 But when devastating events forces them all into a dangerous plot unfolding in the streets of San Fransokyo, Hiro needs help from his closest friend. Baymax, his lovable robot, is transformed into a leanish fighting machine! Hiro and his friends transform into high-tech heroes determined to solve the mystery and save their city! Love Baymax and his adorable personality. The gentle giant! 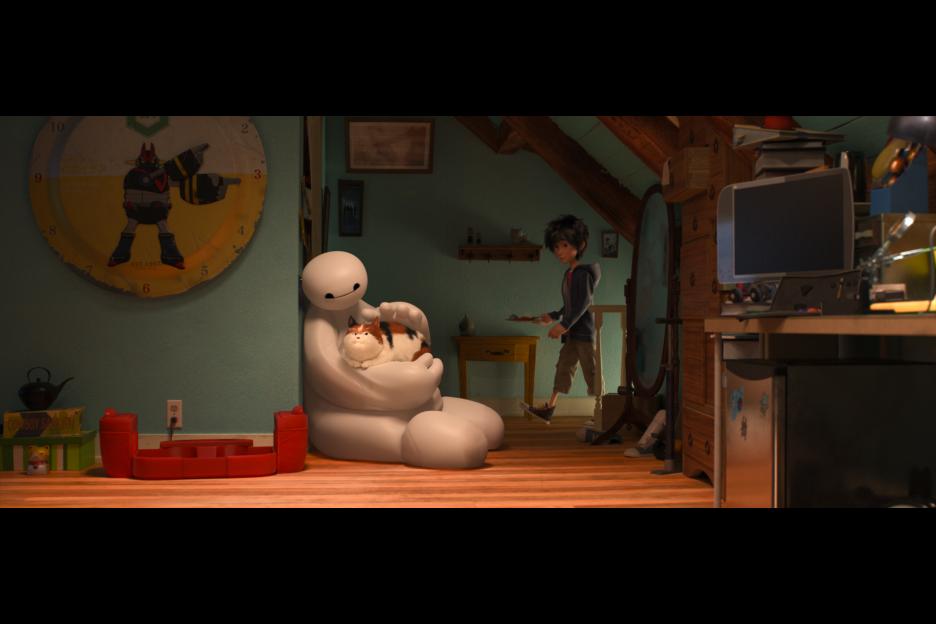 Baymax looks ready to take on anything in his specially designed suit! 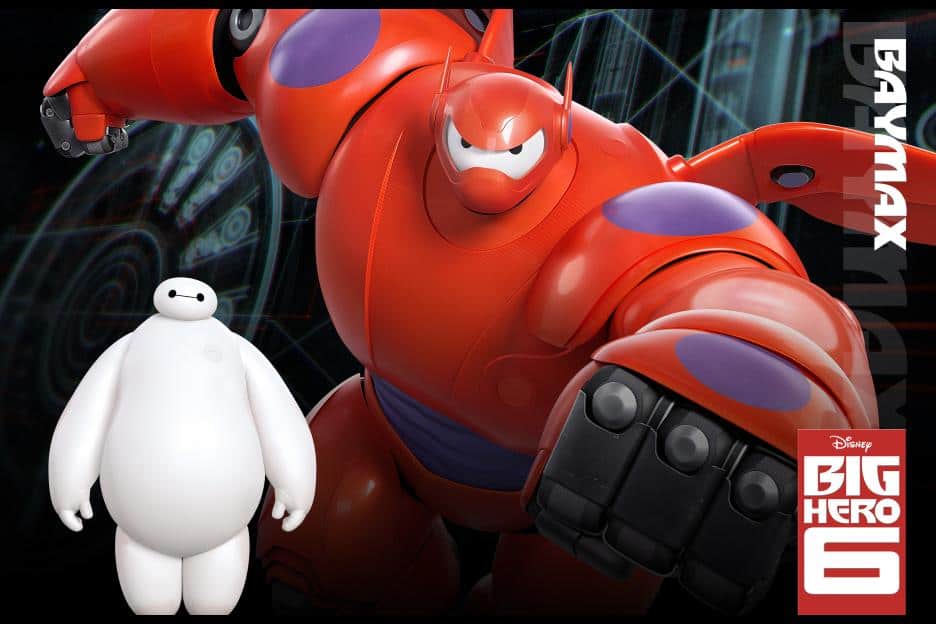 We are so excited to see Big Hero 6 on the big screen! My son thinks this looks like the coolest superhero robot movie ever! And my daughter loves Baymax, he's so cute and she wants one too. Umm okay girl child, I will get right to building a robot…Help me Hiro!

Check out this new clip!

For all the Big Hero 6 info

Previous Post: « Getting Ready with Dove Men Care
Next Post: Keep Your Kids Healthy With a Soothie Suckers Giveaway! »