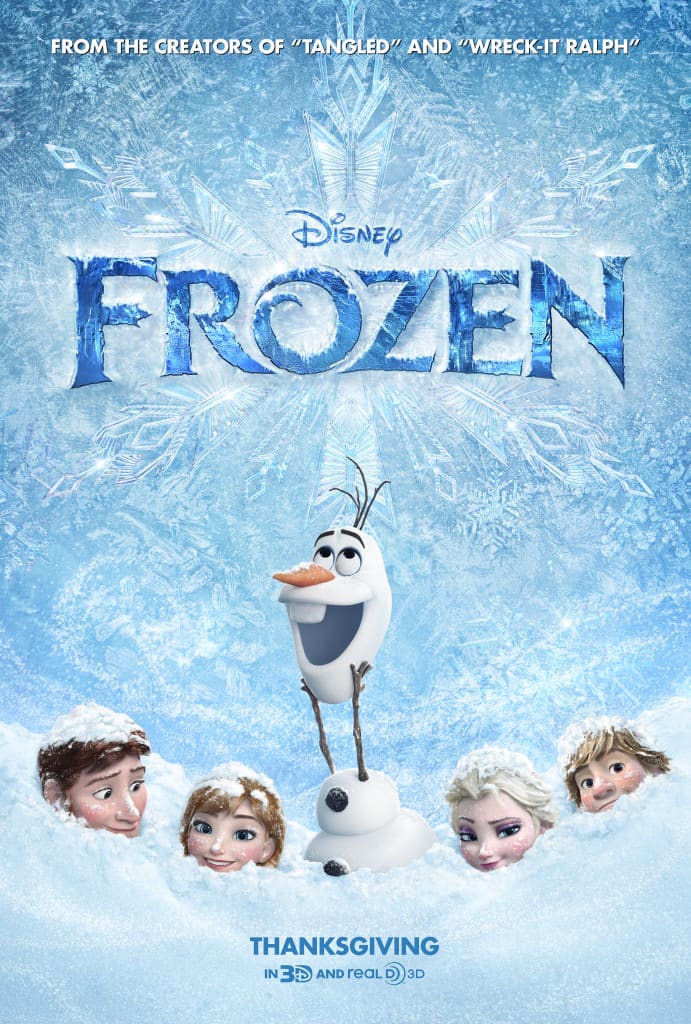 As if you needed more reasons to love Disney’s Frozen right? Here is the latest in all things Frozen!

The new “Let it Go” multilingual video has just been released. Now hear the song in 25 different languages! Truly amazing!

and….are  you ready for this….

Frozen will be released in theaters as a Sing-along!! I know it is not just me that goes around singing “Do you want to build a snowman?” “Love is a open door” and of course “Summer!” Beginning January 31st, 2014 over a 1,000 theaters nationwide will showcase the all-new sing-along version of Frozen! With the soundtrack at the top of the charts on iTunes and all the youtube videos of people singing “Let it Go” (not even mentioning my own daughter singing it all day everyday) this idea of a sing-along is just perfect. Check your local theater listings to find a showtime near you!

“It’s a great opportunity for families to get together and have some fun with these songs.” -Dave Hollis, executive vice president, theatrical distribution, The Walt Disney Studios. 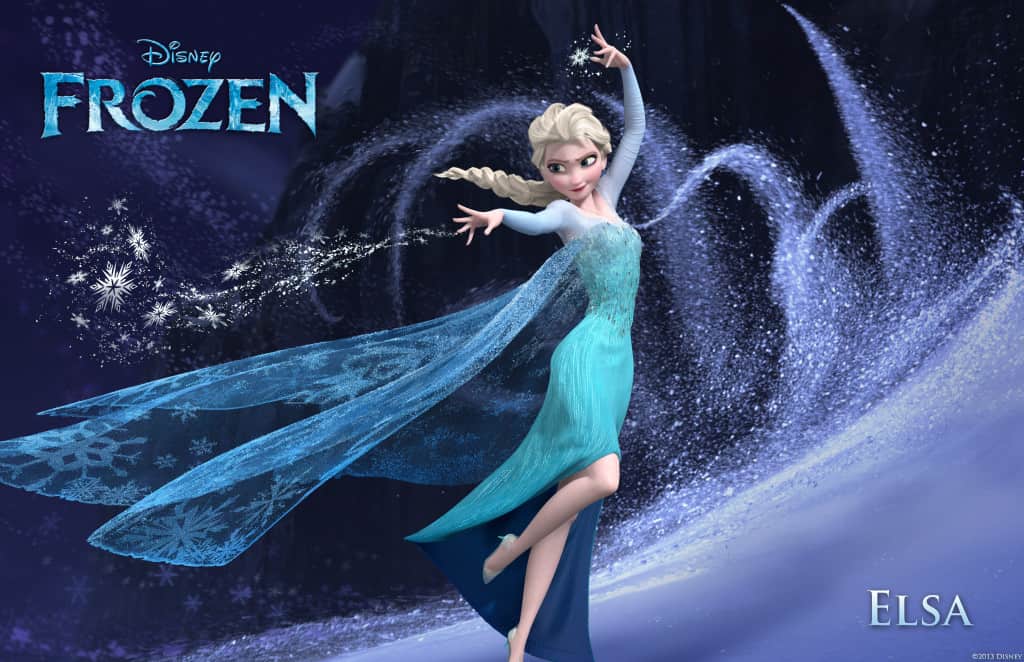 If you can pick, which Frozen song is your favorite to sing?

Ashley is a former teacher turned mom of one girl and one boy. She describes herself as almost crunchy which means she lives a healthy, natural life all while driving her SUV.
More about Ashley →
Previous Post: « What’s Your #DisneySide?
Next Post: Skinny Limits Raw Juice Cleanse Review »