It was still dark outside when the alarm went off, but I was already awake. The anticipation of the conference made it hard to sleep. I always get nervous before a trip home to Disney, but this was like that times 1 million. I know Walt Disney World, but this time it was different, a whole new world, a whole new way to experience it. What was it going to be like? Am I really prepared for this moment, the moment I have been wishing for?

As they say on board Simba 1, Hakuna Matata. I was determined to enjoy this ride, learn as much as I could, and create memories with my family and new friends that would last a lifetime.

Thanks for all the instagram love on this picture, it made me feel good that I did not look like a Happy Haunt but alive and well! 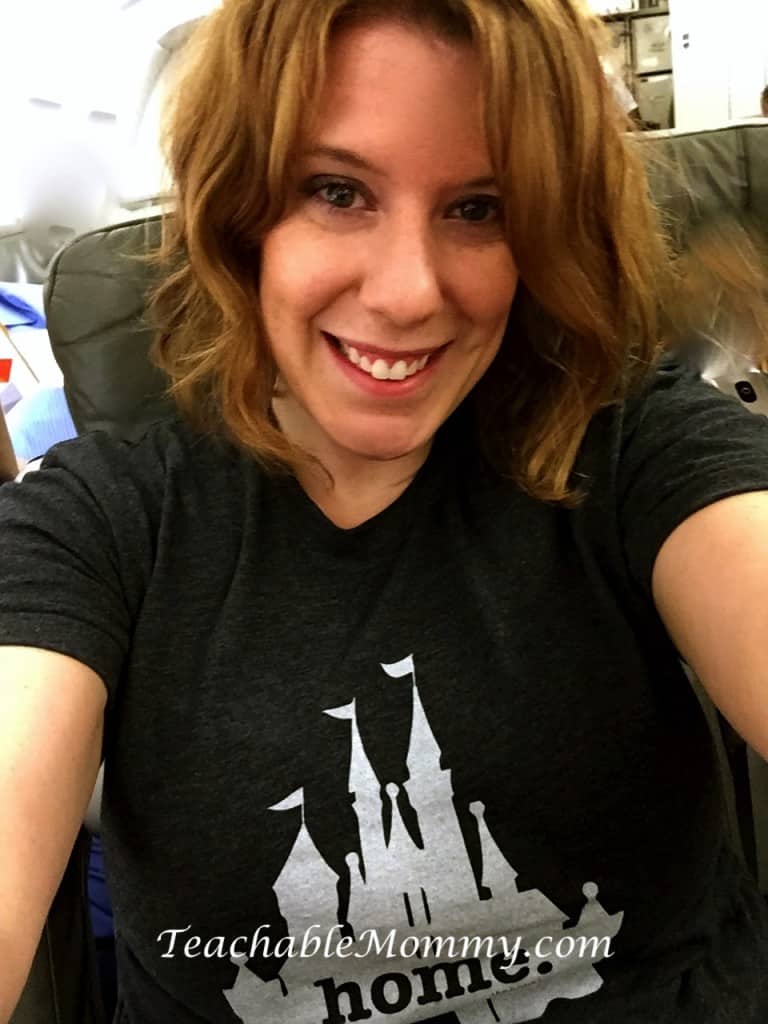 Speaking of not tired, these two definitely slept but it took no coercion at all to get them up for the airport. I would rather get up for Disney than school too! 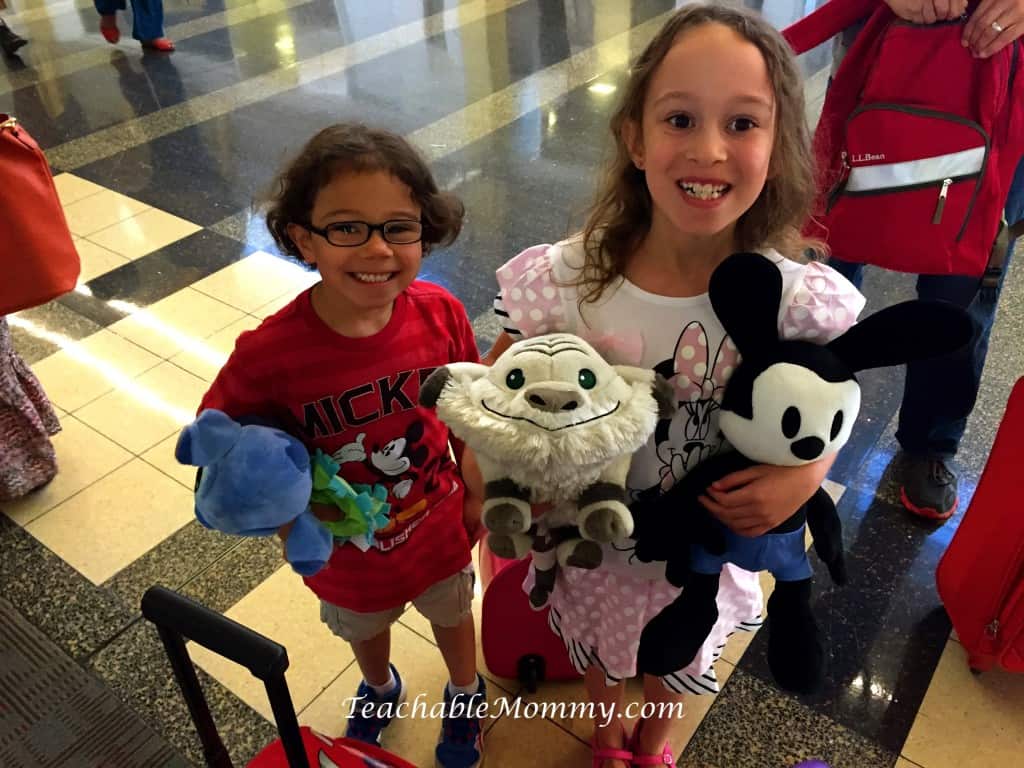 From the time we landed in Orlando to seeing this beautiful sight, I felt as if everything was different this time around. It was still magical, awesome, but there was something a little extra in the air. I can only compare it to the feeling you get when you visit the Disney Parks for the first time. Anxiousness, excitement, nervousness, wonder, and awe all rolling around inside of you to the point of bursting. 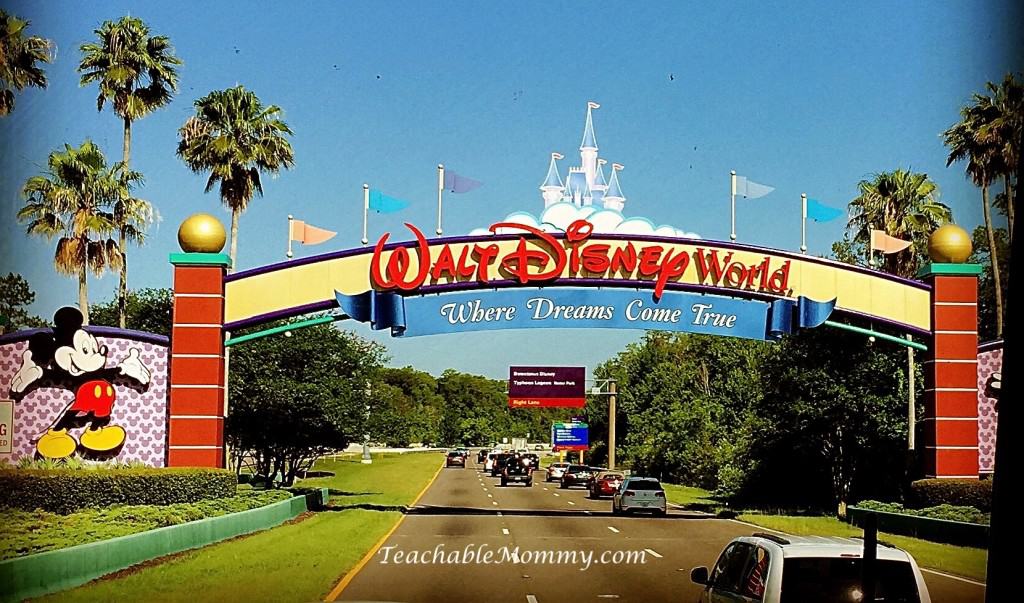 I had never ventured over to the Yacht and Beach Club resorts. Naturally they did not disappoint. I haven't met a Disney resort property yet I didn't like! 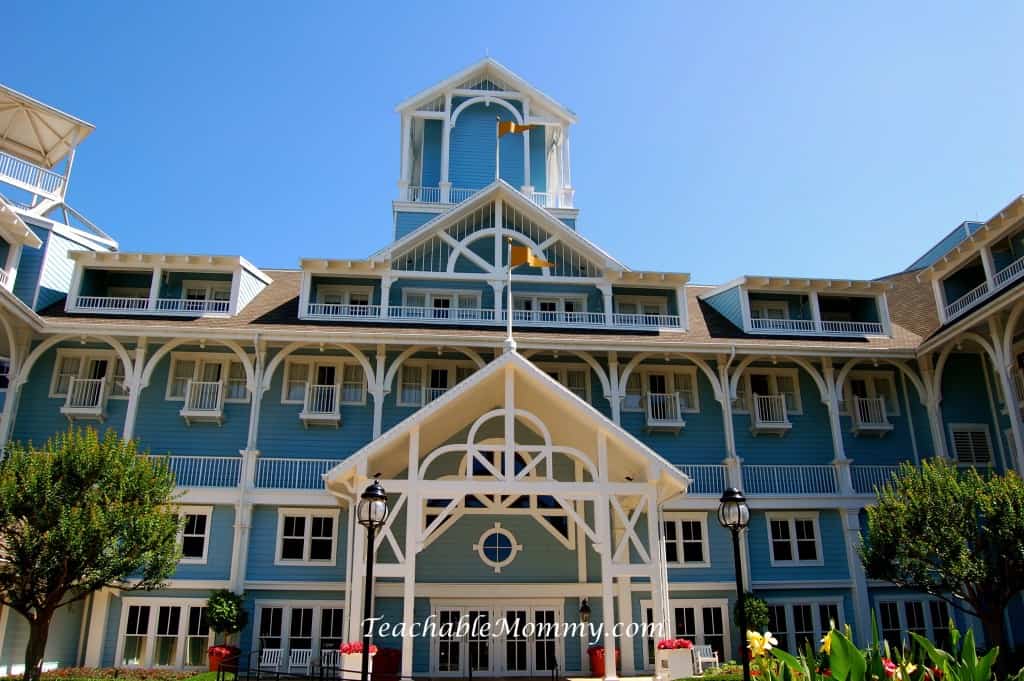 After checking in, we headed over to pick up my conference packet and credentials. This is the point when I wanted to jump up and down and squeal. I had held it in pretty well I think, but the kid in me was raring to go. It took grabbing my kids' hands to keep me from skipping down the hallway singing Zip-a-Dee-Doo-Dah. 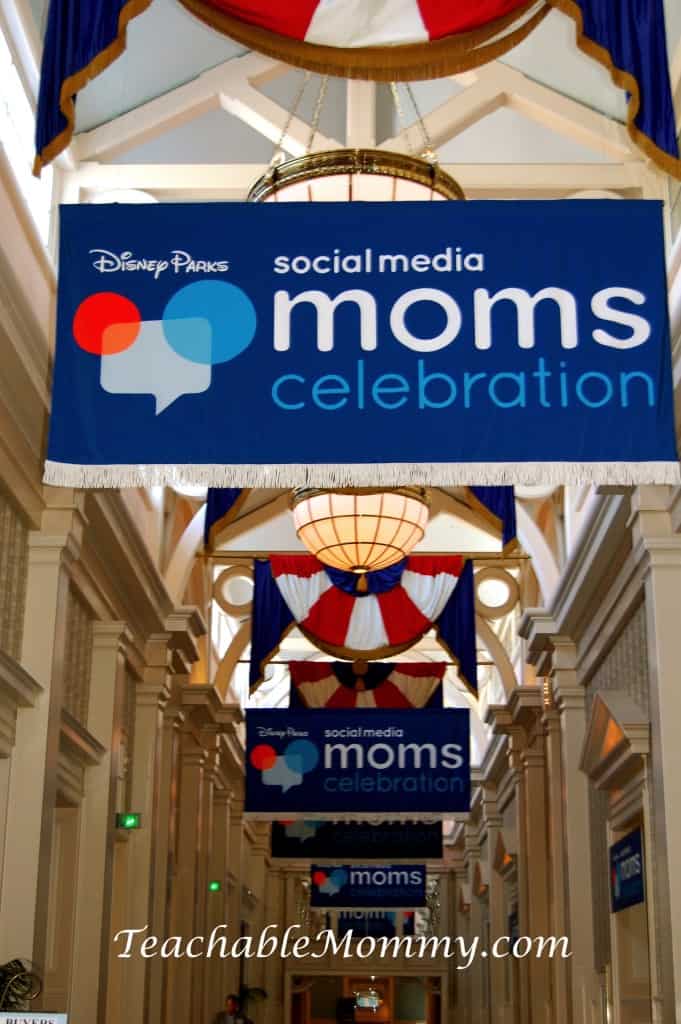 Right from the start, I realized why this is not called Disney Social Media Moms Conference. It is more than just a conference, it really is a celebration. Registration was no exception. We were greeted with snacks, photo ops, and the Mouse himself! I don't know how we managed to be there when no other kids were, but my kiddos were able to spend 10 mins playing with Mickey! “It's so magical Mommy!” exclaimed the Princess! They were feeling the magic of DisneySMMC too. 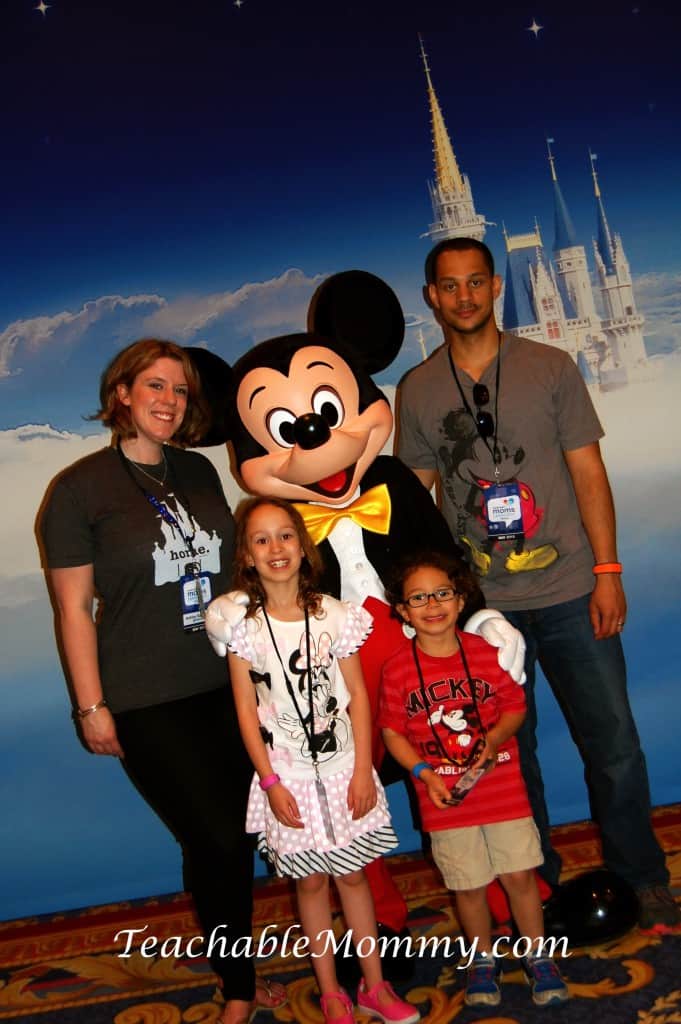 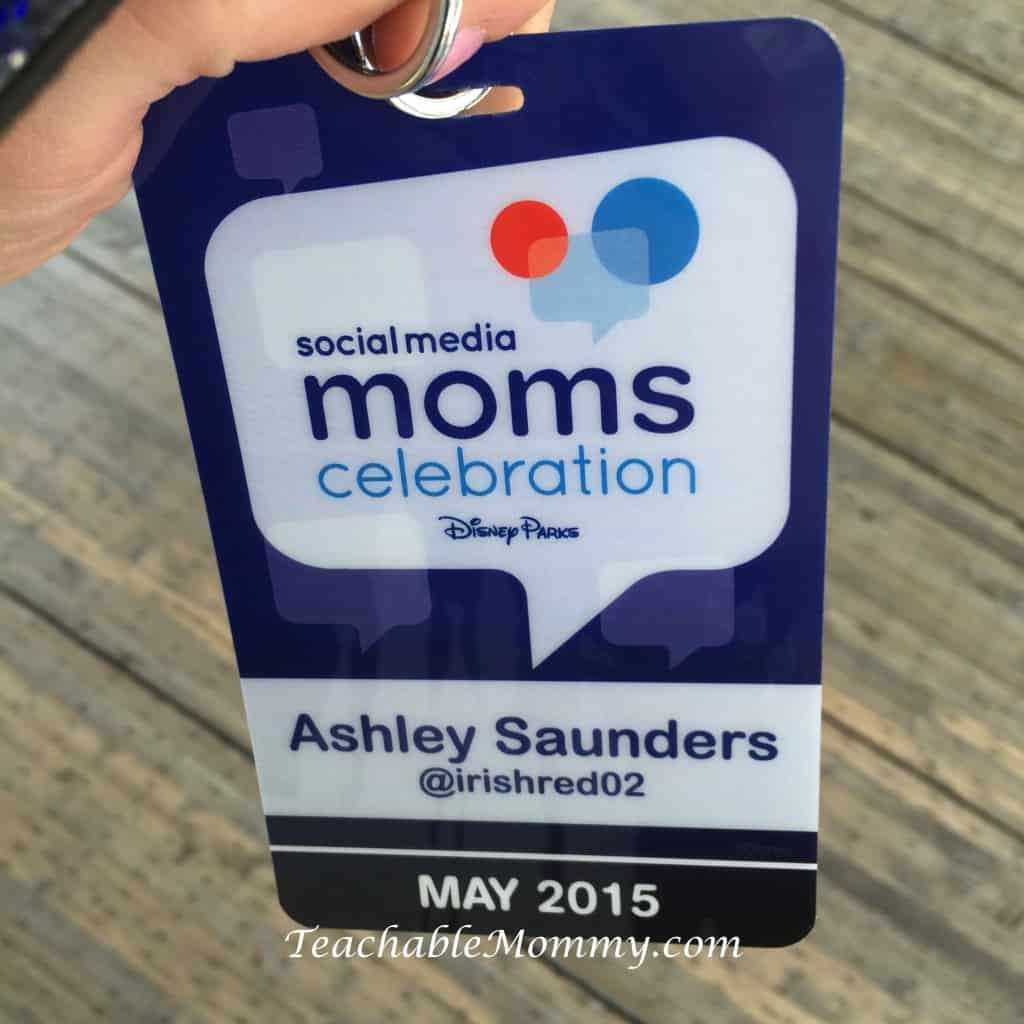 Once we were able to pry them away from Mickey, promising we would see him later, it was time to head to Magic Kingdom. If you have taken advantage of the Disney Bus transportation to the parks you know what I mean when I talk about the music that sounds as you enter each bus stop.

Trumpets sounded and there we were, walking through the tunnel out onto Main Street U.S.A. Blinking in the sun, I stood there taking it all in. Seeing my favorite place in a new light. I remembered standing there as child on my first visit and being completely awe-struck. Deciding then and there Disney was who/what/where I wanted to work. Being there in that moment, remembering the little girl who loved Pirates and Princesses, I teared up. That little girl was now an adult, standing there because she was invited to a prestigious event by Disney. This was a dream come true, a dream wished on a star a long time ago. 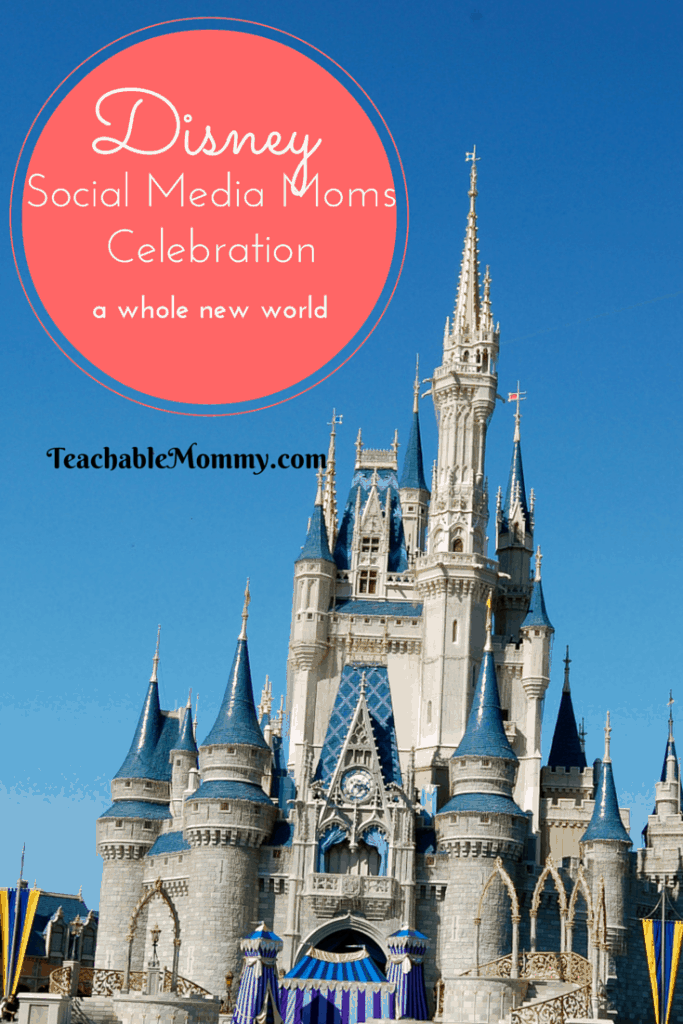 Okay okay, I don't want to start getting emotional on my keyboard. After riding several rides, grabbing a Dole Whip, and seeing the Festival of Fantasy parade, it was time to get ready for the welcome reception. 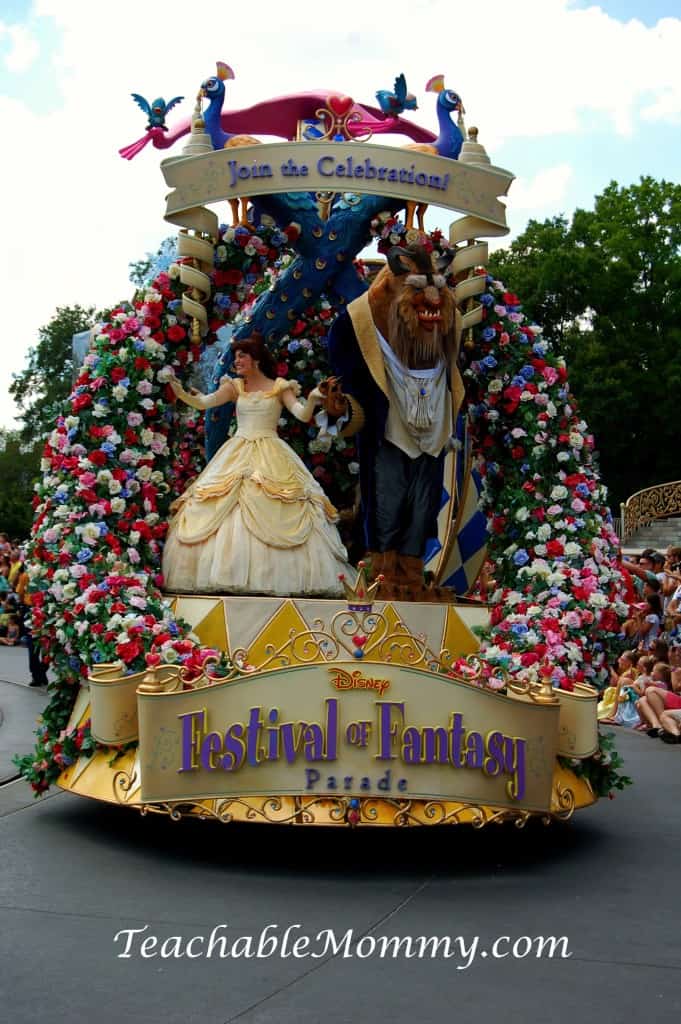 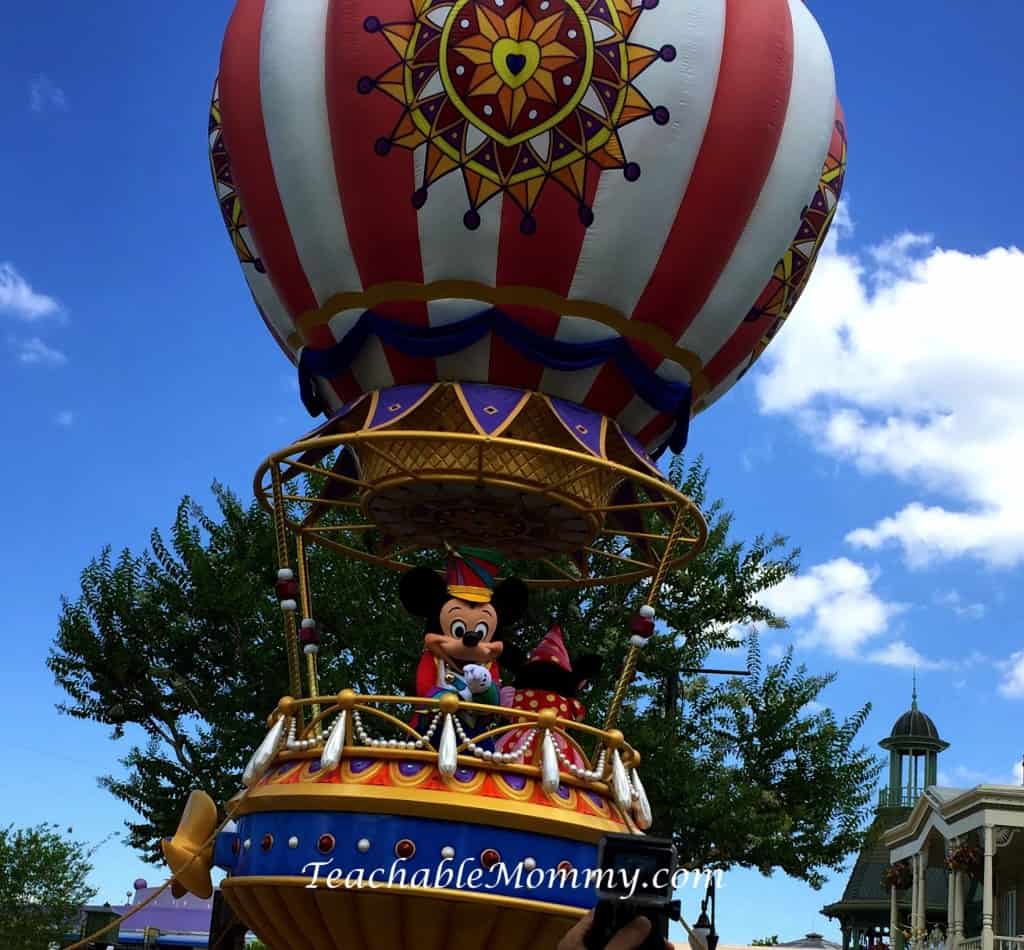 Disney Citizenship sponsored our reception. We heard from several speakers, enjoyed a dance party, delicious foods, and more one on one time with some very special guests! If you happen to see a video from them where a little boy is trying to eat the microphone like Stitch …he's mine… ahem moving on. 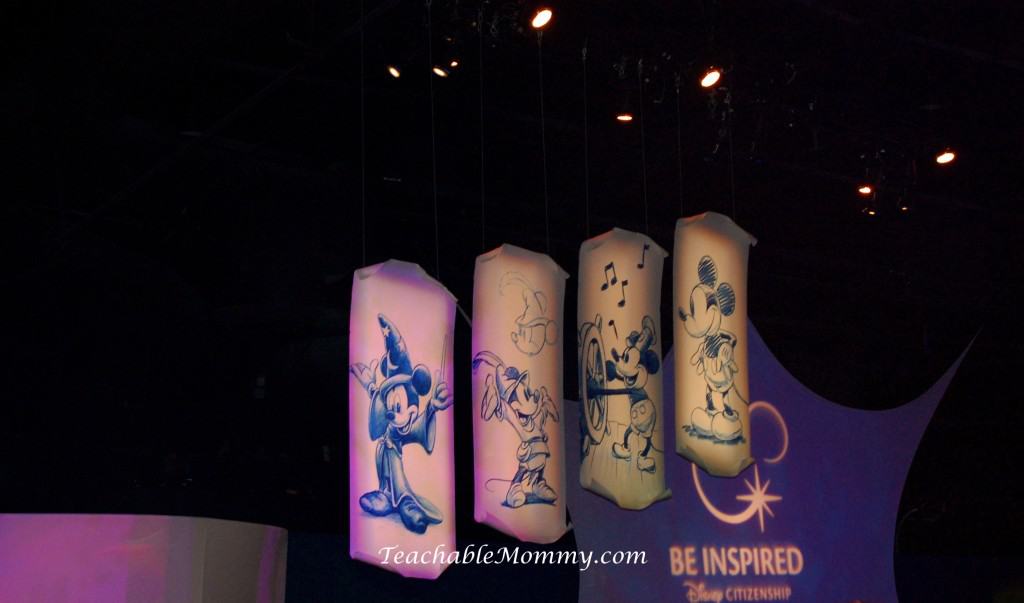 Everytime I see sketches of Mickey, I cannot help but feel inspired! 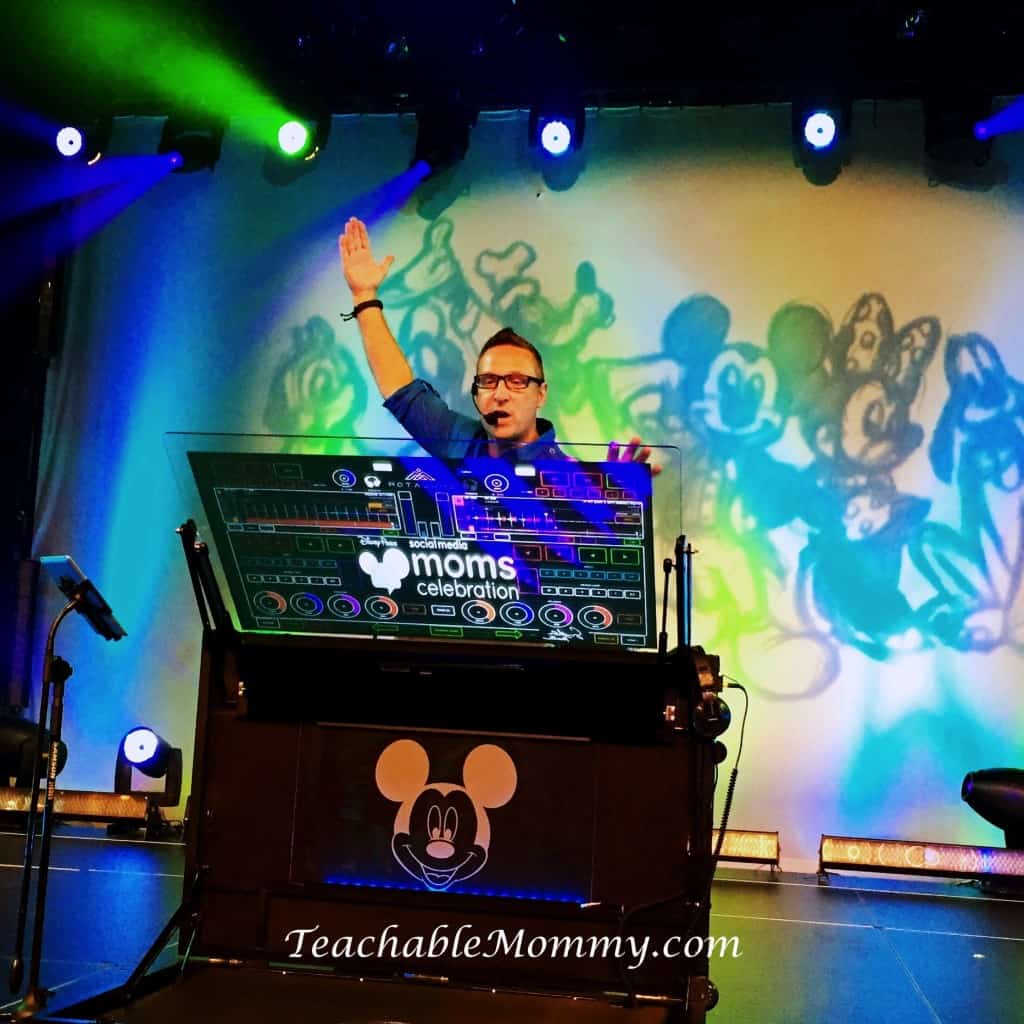 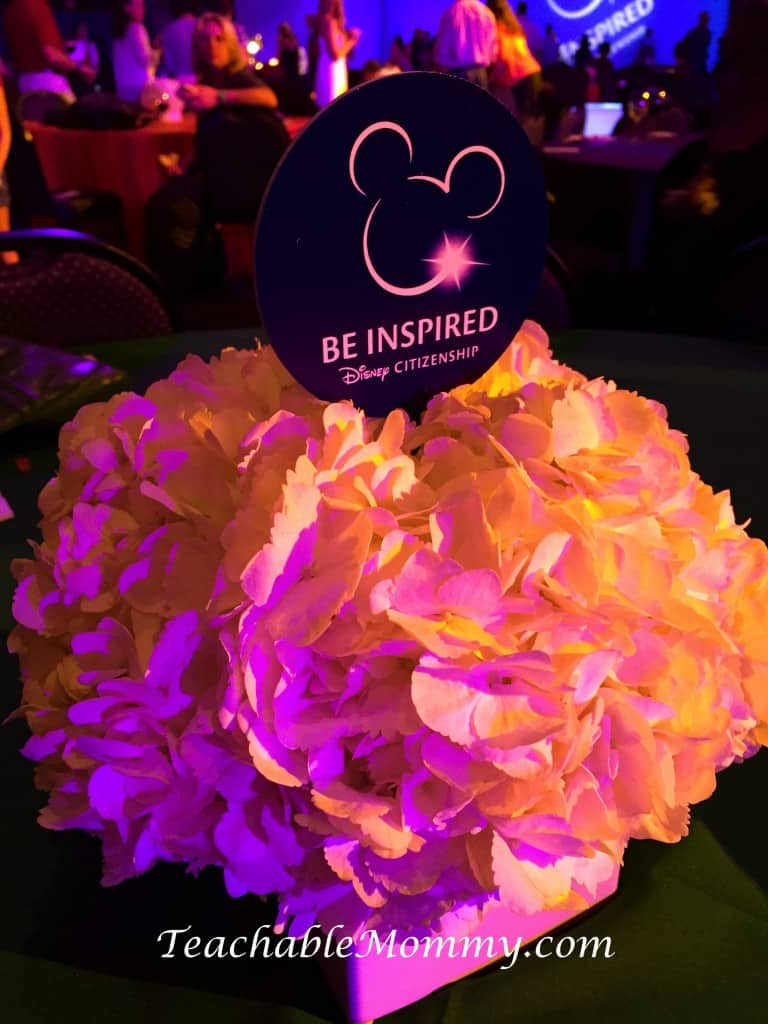 We ended the night watching Illuminations Reflections of Earth using special glasses that added a whole lot of Hidden Mickeys to the show. Day 1 of DisneySMMC was above and beyond what I had envisioned. I finally went to sleep that night with a smile on my face, dreaming of what Day 2 could hold. If this was a dream I did not want the clock to strike midnight.

I'll be sharing more from our adventures at Disney Social Media Moms Celebration this week! And even videos!

I was invited to the 2015 Disney Social Media Moms Celebration. I paid a conference fee to attend and received discounted & complimentary items from Walt Disney World and their sponsors. I was not asked to write about my  experiences at the conference. All opinions are my own.