It's time to return to Downton Abbey. The highly anticipated film is finally in theaters. Fans of the show are invited back to a world they know and love. This time the stakes are high, as the King and Queen are paying a visit to Downton. This film felt like a love letter to us all and while I thoroughly enjoyed it, there is one thing I would change. 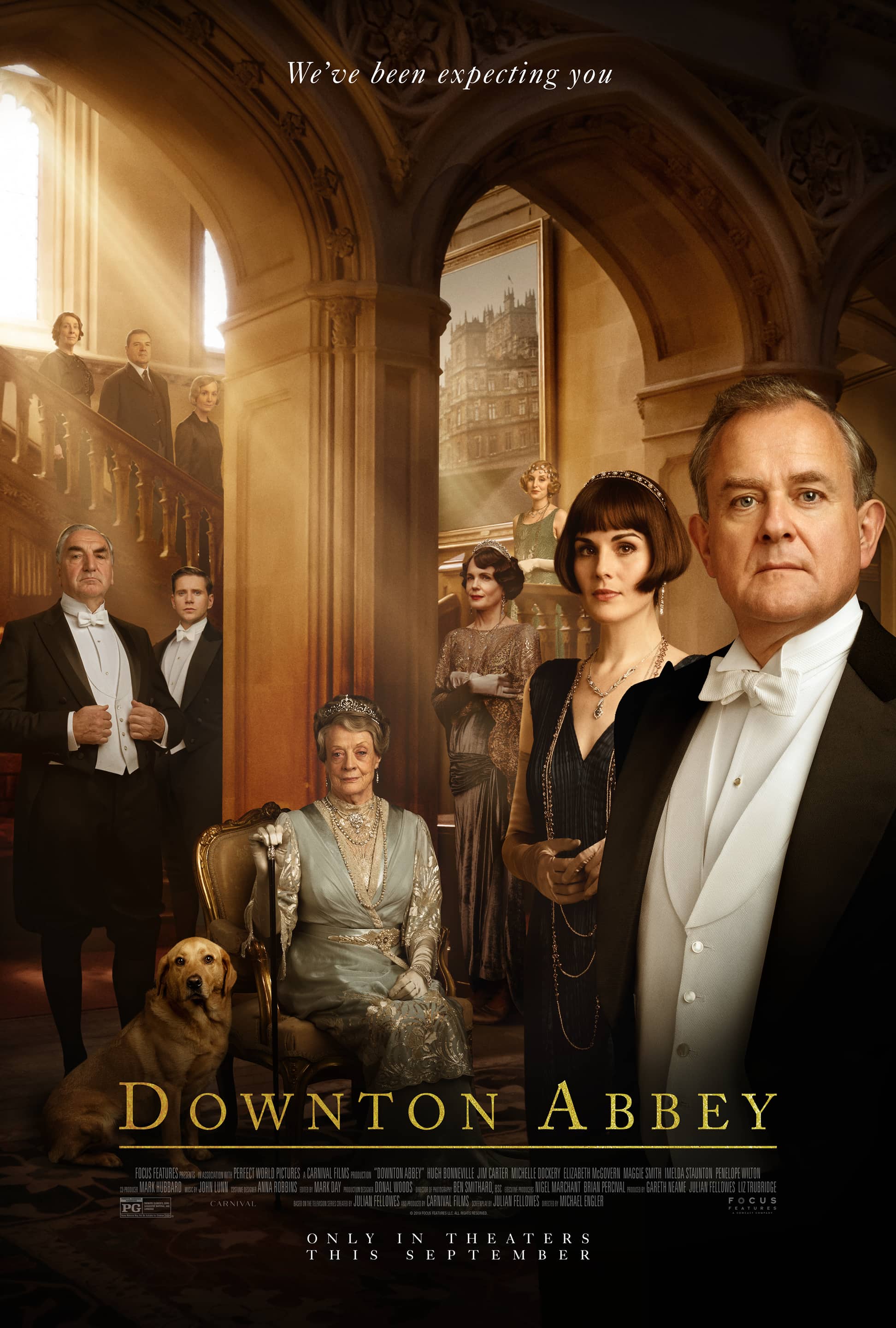 Excitement is high at Downton Abbey when the Crawley family learns that King George V and Queen Mary are coming to visit. Everyone from the upstairs down is giddy, imagining what it will be like once The Royals arrive. The thrill is contagious, with the entire village buzzing about the visit and the idea that they might share the same space as the King and Queen of England.

When we last visited Downton Abbey, Carson had retired, Molesley was now a teacher, and the house was running on the least amount of staff possible. But with the impending royal visit, it's an all hands on deck kind of situation. Mr. Carson is pulled out of retirement to head up staff preparations, Mr. Molesley abandons teaching in order to have the opportunity to serve his Queen, and a ton of extra staff is seen preparing the house for their arrival.

But trouble soon arises when Mrs. Patmore, Daisy, and the rest of the servants learn that the King and Queen travel with their own chefs and attendants setting the stage for an impromptu scheme and other shenanigans. Carson naturally does not approve but he also does not not approve.

Meanwhile upstairs, not all is as perfect as it seems. Violet is plotting against a cousin, Tom is being followed, Mary continues struggling with the changing times, and Edith is coming into her own as the Marchioness of Hexham despite the boredom it causes. They all must come together, trusting one another, and standing united not only for the duration of this visit but also for the future. 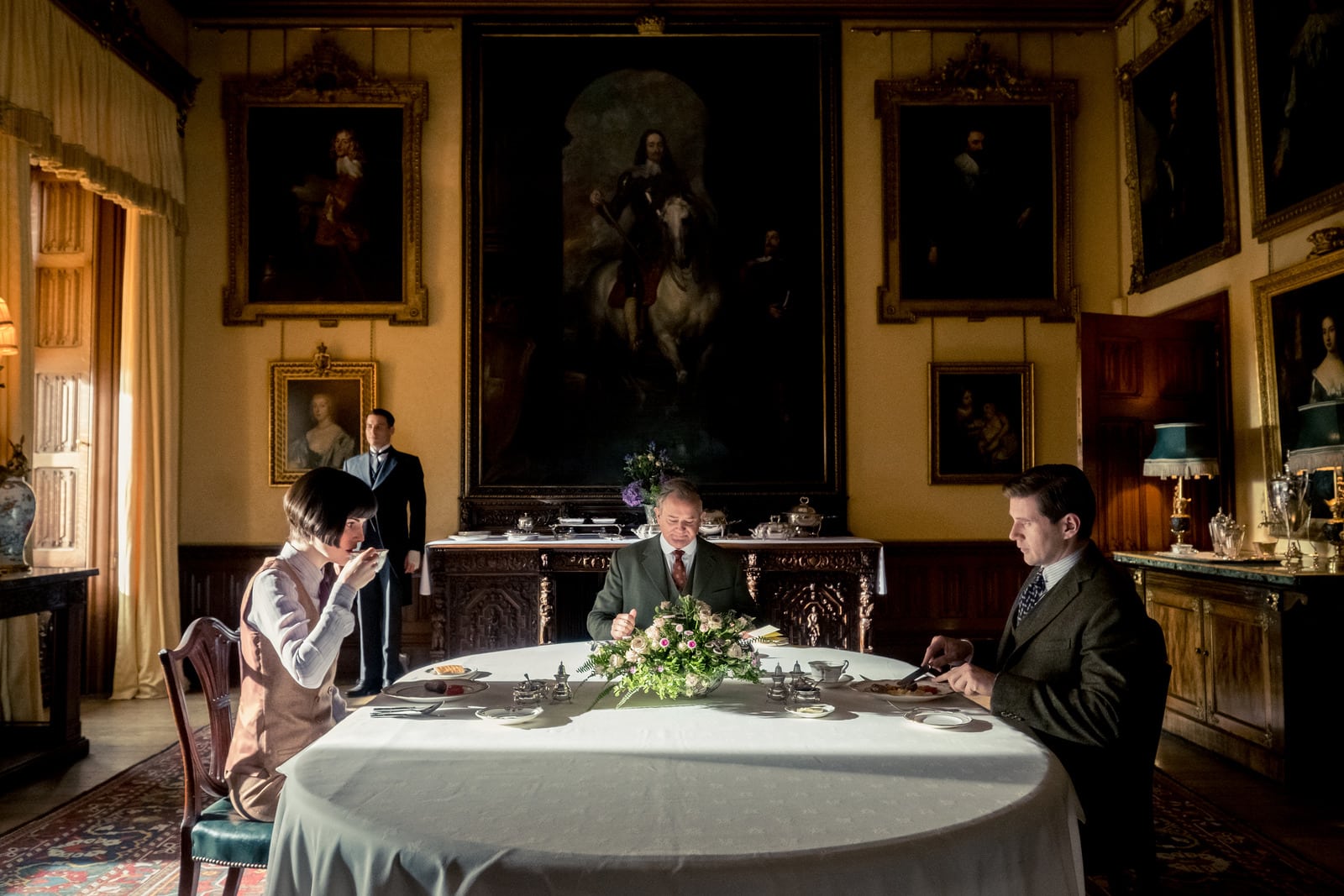 The plots are easy to navigate, even if you haven't seen the series. Although I would wager you might not enjoy it as much without any insight into the characters on the screen. The film as a whole feels very much like a classic “the boss is coming to dinner” situation. Just like the television run, the film is equal parts drama and comedy, without being heavy handed or silly.

Maggie Smith delivers one-liners as the Dowager Countess and does not disappoint with her superior quips. Penelope Wilton continues that tennis match of words with her as Isobel. Kevin Doyle steals scenes as the enthusiastic Mr Molesley, who's aria might be one of the best moments of the entire film. Allen Leech's Tom Branson saves the day and shows his true heroic nature in more ways than one.

Downton Abbey the movie, is full of victories. You leave feeling satisfied where the characters and their extensive storylines stand. It is also a celebration, not for the King and Queen, but for us and how Julian Fellowes and the cast brought this magic into our lives. 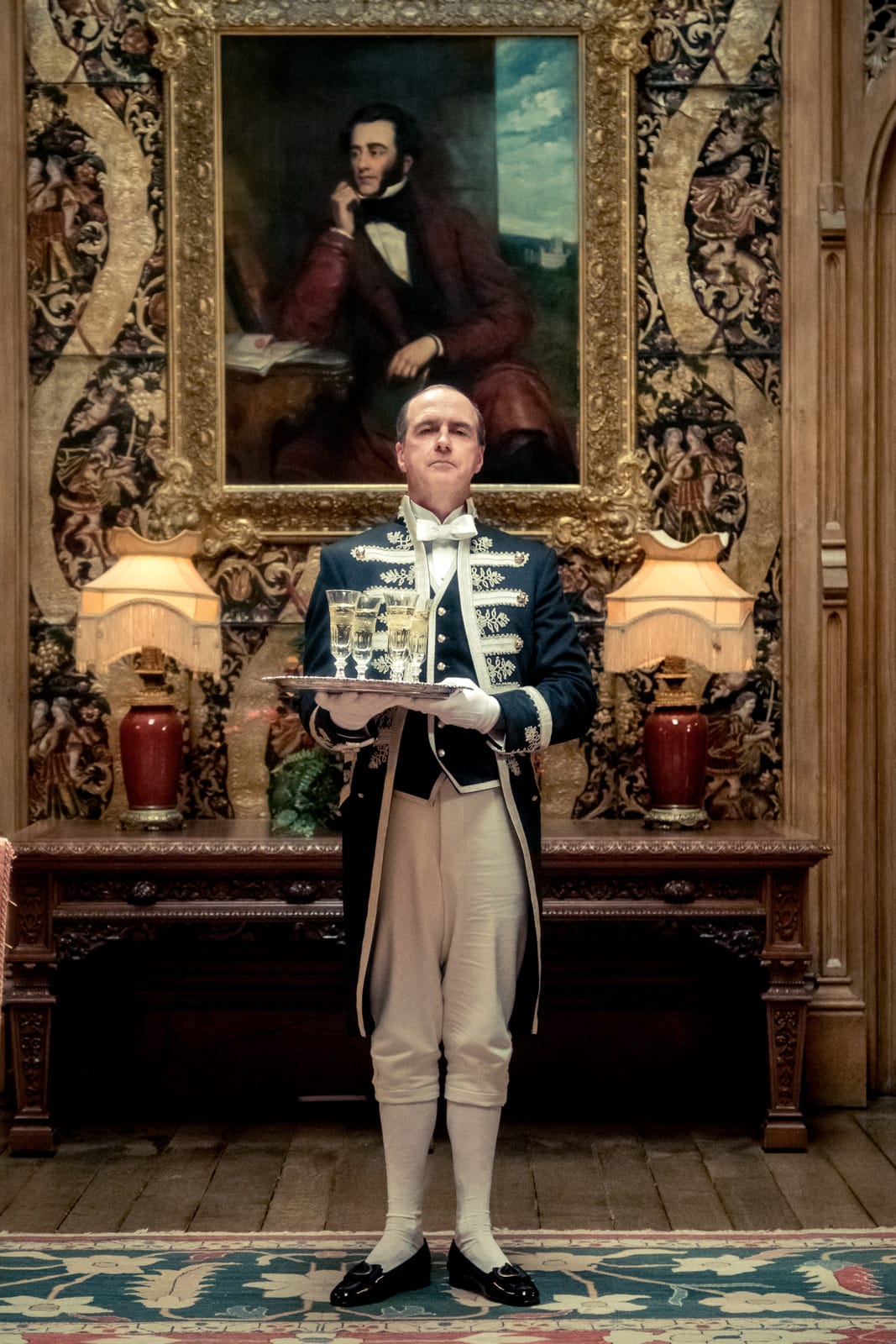 The Downton Abbey Scene I Could Live Without

The movie was absolute perfection for this mega fan but I did take issue with one scene. I hated sitting through it and I wished they had left it out altogether. Avert your eyes now, spoilers are ahead.

The final major dialogue of the film centers around Lady Mary asking the Dowager Countess, her grandmother, why she went to London. She tells Mary she had some tests run and it seems that the end of her life is coming, but not to worry because Mary is the future of Downton.

I realize that this was most likely written in to give Dame Maggie Smith a way out if they decide on future series or films. After all the Dowager is older and it would make sense story wise to have her eventually pass on from the world of Downton Abbey. 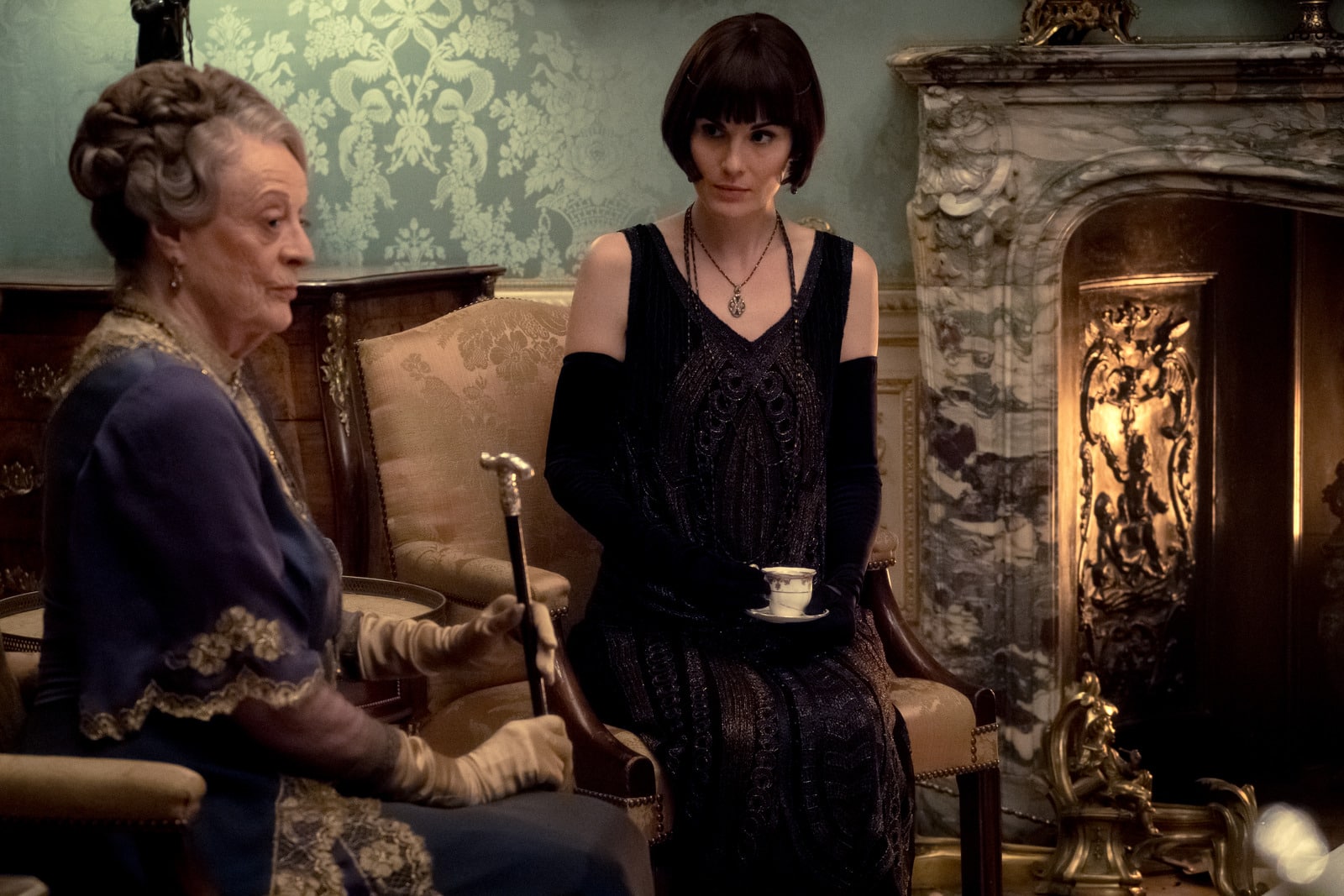 This upset me and several others in the audience. I lost my grandmother not too long ago and it was the hardest thing I have gone through to date. So yes, my reaction to this scene is wrapped up in all the emotions that come with losing someone so close to you. However, I also felt strongly about this because her character is by far my favorite. She has the best lines, sass and love, and she can give looks for days. It's a shame to think of any future Downton Abbey anything without her presence.

I could have done without that scene altogether. Or keep the dialogue that Mary is the future of Downton and leave out the impending loss of the greatest character on the show. Just my two cents.

Other than that I adored the film. If you're not a fan of the show this might not be the one for you. But if you stuck it out with the Crawley family for six series, this film will feel like one extra long, satisfying episode.

Downton Abbey is in theaters now.

Previous Post: « Mixed-ish Review | Why You Should Be Excited For This Black-ish Spin-off
Next Post: DIY Descendants Carlos De Vil Costume »