The Rise of Skywalker offered fans of Star Wars a lot of cameos, Easter eggs, and callbacks. One of the most powerful scenes in the film comes when Rey calls on the spirits of the Jedi who have come before her to be with her. Here are all 12 of The Rise of Skywalker Force Ghosts that we hear speak to her. 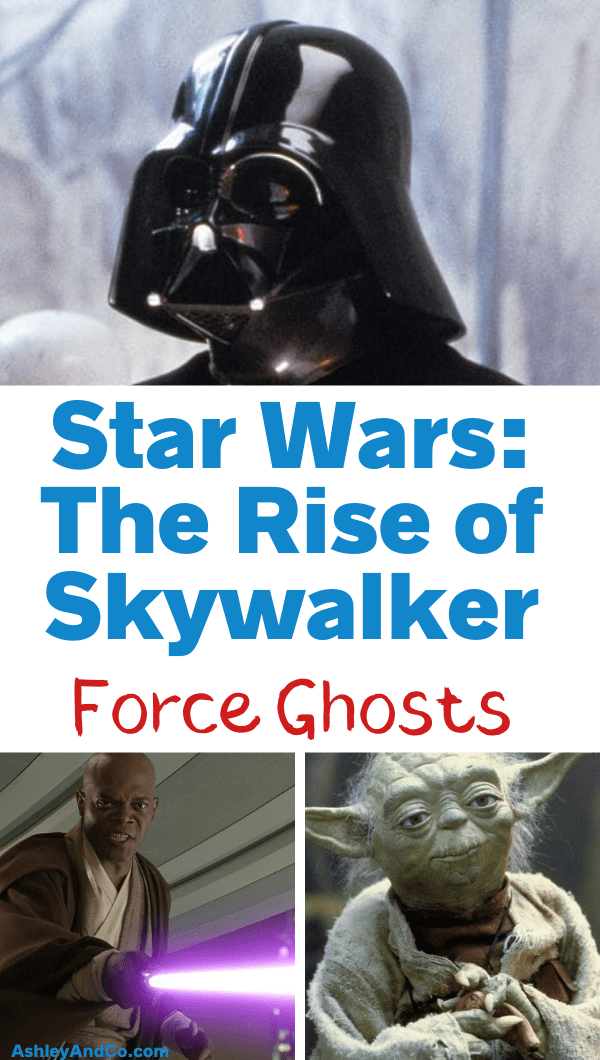 All 12 Of The Rise of Skywalker Force Ghosts

The redeemed Darth Vader makes his first cameo in the new films. Depending on your feelings of Anakin you could be sad or happy Hayden Christensen didn't make a physical appearance. He's also heard as Vader in the beginning of The Rise of Skywalker when Kylo Ren first meets Palpatine. 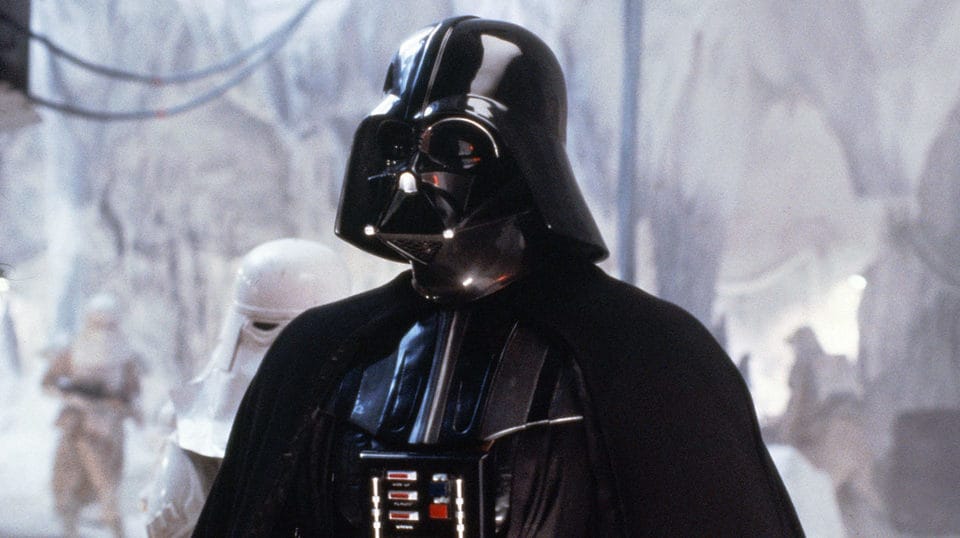 Luminara was a Jedi during the prequel trilogy. She was featured in Attack of the Clones, Revenge of the Sith, and Star Wars Rebels and Clone Wars TV series.

Ahsoka was Anakin's padawan in The Clone Wars. She is also featured in the Rebels TV series. This is the first time we have confirmation that Ahsoka is dead. 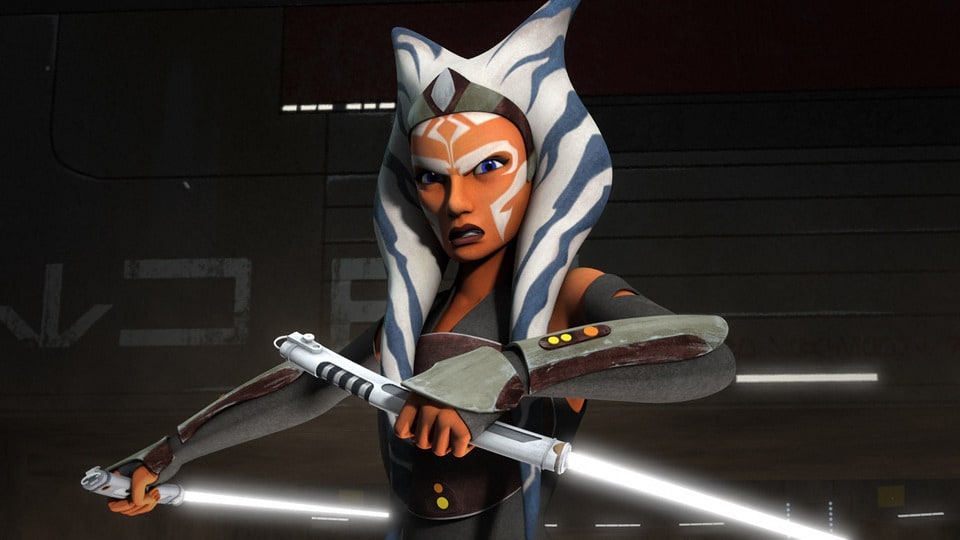 Aayla is a Jedi from the Attack of the Clones, Revenge of the Sith, and The Clone Wars series. She died in Episode 3 after Order 66.

Windu is the infamous Jedi Master found in the prequel trilogy and the one credited with giving Palpatine his deformities. We saw him flung out of a window assuming that is when he died. However, Samuel L. Jackson says Lucas told him Windu survived. Either way, this is confirmation he is officially dead. 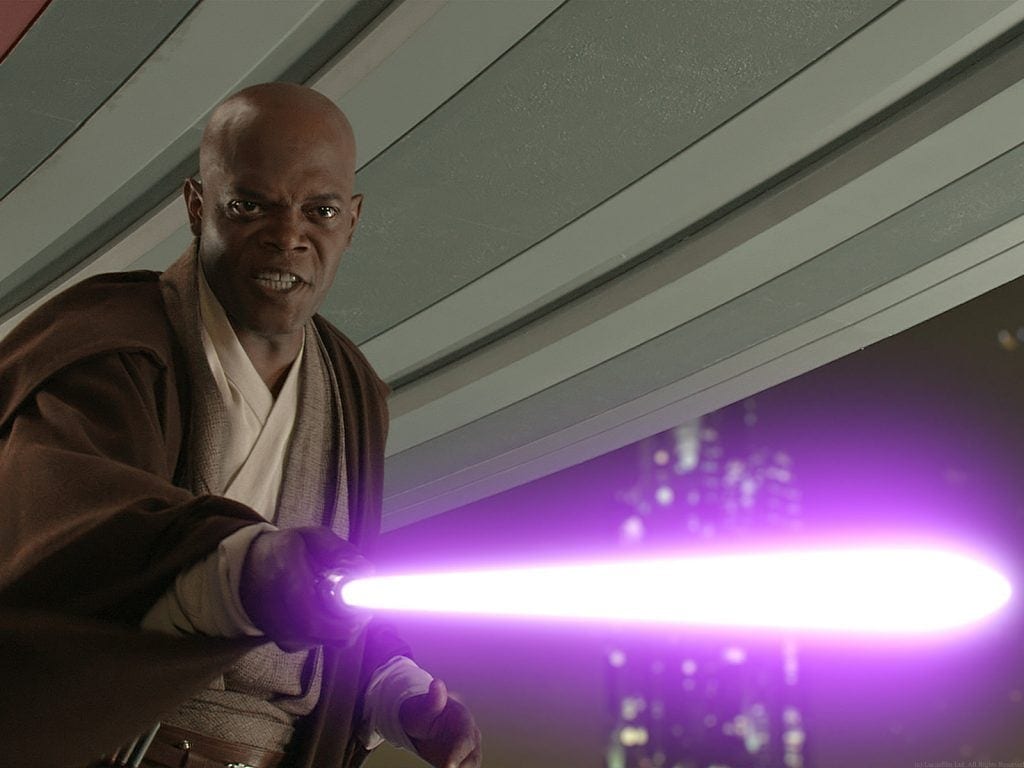 Related: Star Wars The Rise of Skywalker Review | A Satisfying End Except One Thing

Obi-Wan trained both Anakin and Luke. He became one with the force in A New Hope. Listen carefully and you will hear his voice portrayed by not only Ewan McGregor who played him in the prequels but also Sir Alec Guinness, the original Kenobi. JJ Abrams used the same cut of him saying “Rey” from The Force Awakens for this scene. 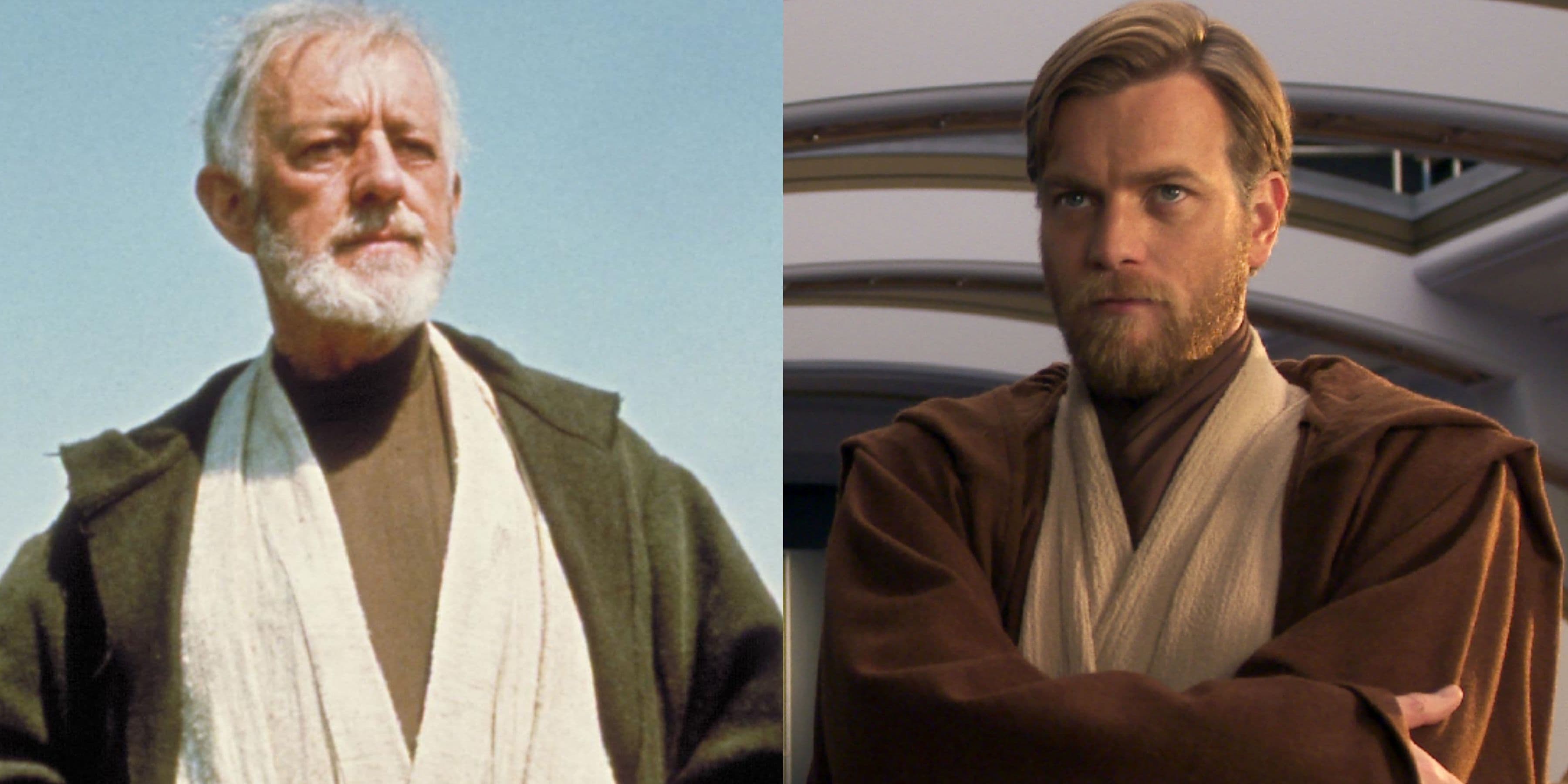 Adi is a Jedi Master of the Order’s High Council. She is found in The Phantom Menace, Attack of the Clones, and The Clones Wars TV show.

Yoda had his on screen cameo during The Last Jedi when he schools Luke *again* on the ways of The Force and the Jedi. 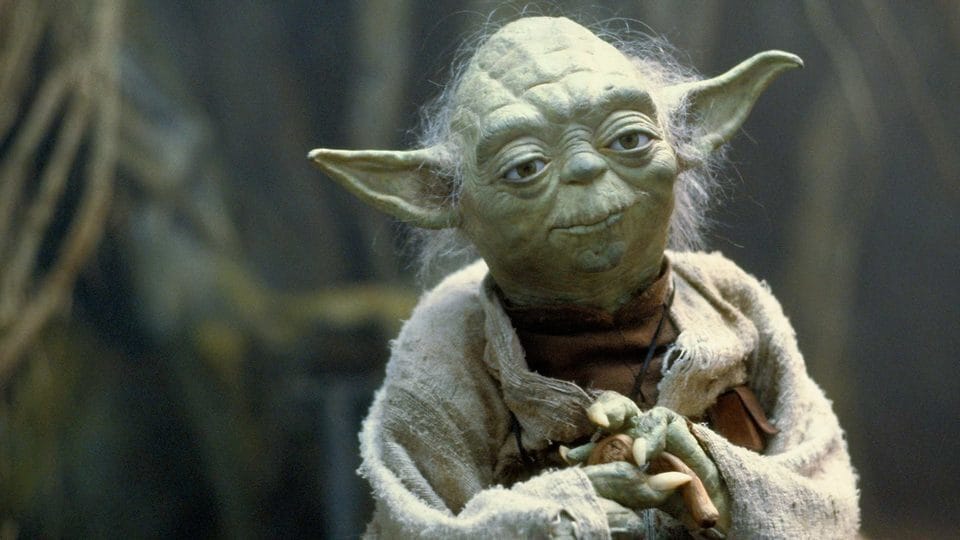 Obi-Wan’s Jedi Master, Qui-Gon died in The Phantom Menace but returned as a Force ghost in The Clones Wars.

One of the few survivors of Order 66, Kanan was the leader of the Ghost crew along with Hera in Star Wars Rebels. 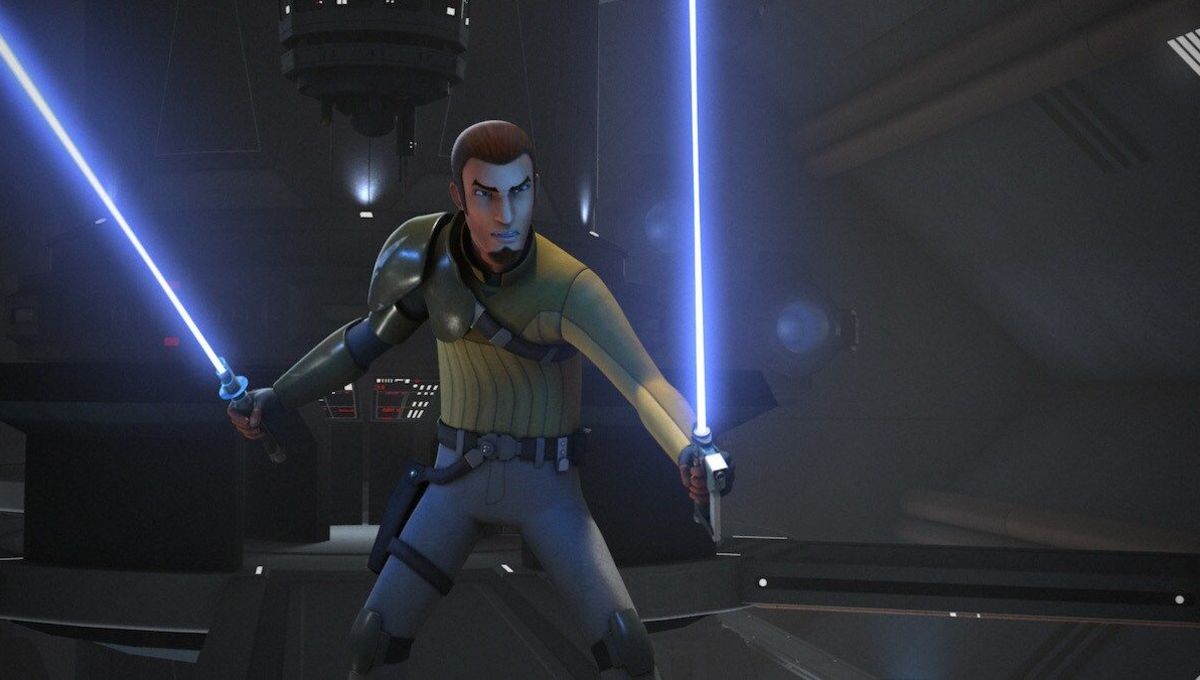 The Last of the Jedi or so we thought, Luke needs no introduction. He appears to Rey when she decides to exile herself on his island. After offering advice, and raising an X-Wing *finally* we hear him again speaking to Rey through The Force.

Leia, also Rey's Jedi Master is heard calling out to her as well. In Canon, Leia is actually the stronger of the two twins and did receive training. This is confirmed in The Rise of Skywalker after we saw her using Force Powers in The Last Jedi. 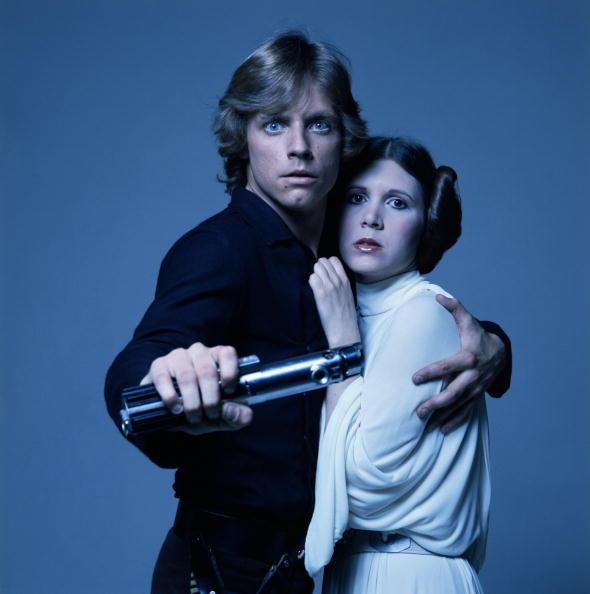 The Rise of Skywalker is in theaters now.

Which Star Wars Force Ghost did you like hearing the most? For me it was Ahsoka followed by the crushing realization Ahsoka, in fact, doesn't live.