It's not everyday you get to talk to the man who animated your childhood. Tony Bancroft has worked on so many projects over the years, and naturally I had to take a moment to geek out a bit. You would too if you're a 90s Disney kid like me. He co-directed the animated Mulan, animated Cogsworth, Kronk, Pumbaa, and the list goes on. See, told you it was a geek-out worthy moment. 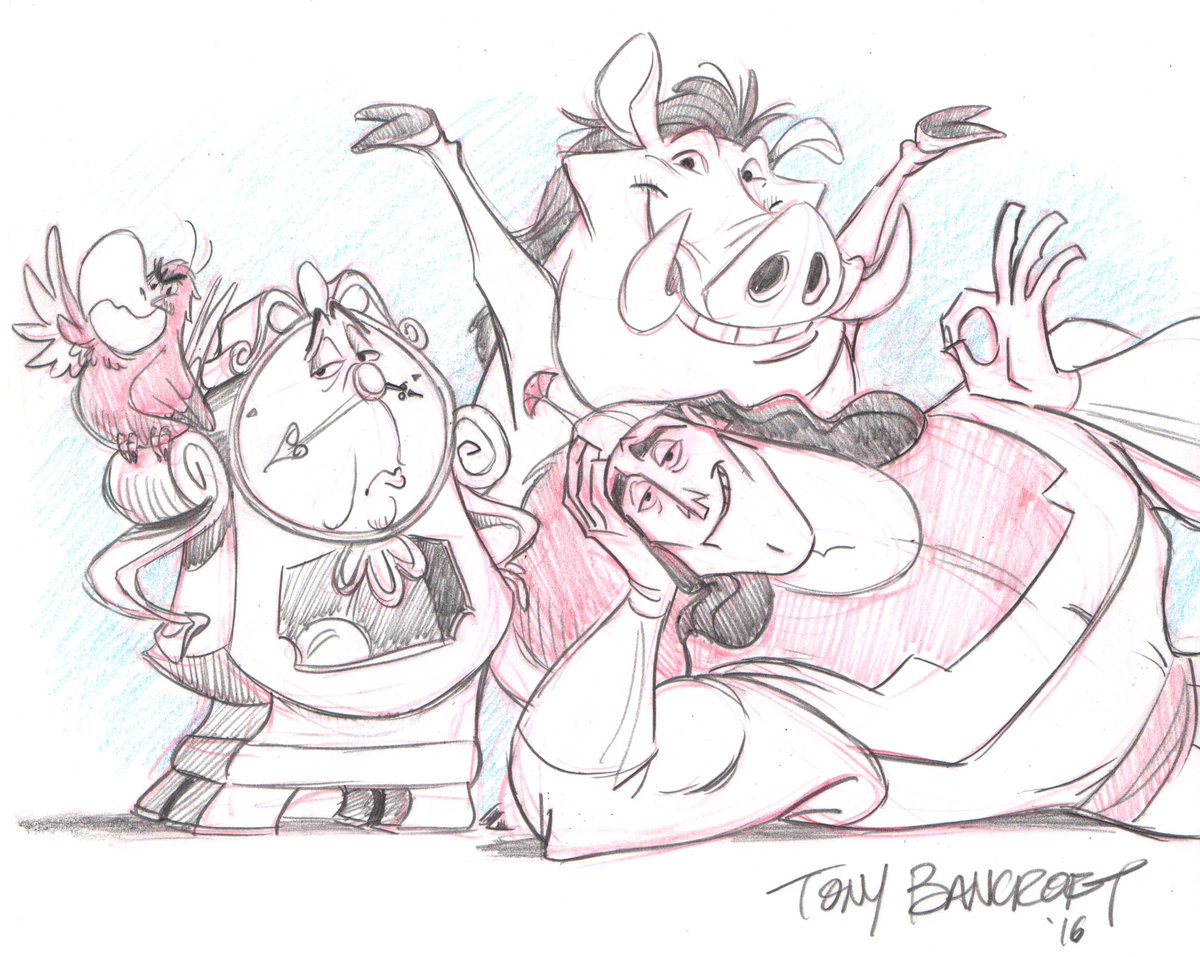 After I got over my Disney kid best day ever moment, we chatted about the film Red Shoes and The Seven Dwarfs were he served as the voice director. I also asked him about his favorite characters, what he is up to now, and more. Watch the full interview below.

Red Shoes And The Seven Dwarfs

This outrageous fairy tale spoof starts as Snow White steals a pair of red shoes that transform her into a princess. Meanwhile, a witch’s curse turns seven brave princes into dwarfs, forcing them to seek out the princess, hoping for a kiss to break their spell. Together, they must face Snow White’s wicked stepmother – who will stop at nothing to get her precious shoes back – and, along the way, learn that true beauty lies within!

Chloë Grace Moretz (Bolt, Inside Out), Sam Claflin (The Hunger Games series), Gina Gershon (TV’s “Riverdale”), Patrick Warburton (TV’s “Family Guy,” The Emperor’s New Groove), and Jim Rash (TV’s “Community”) lend their vocal talents to this humorous and heartwarming retelling of the Snow White fable, only this time it’s the princess who must save the prince(s) – all seven of them! This family-friendly film has “a strong body-positive theme that emphasizes the beauty of characters of all shapes and sizes” (Common Sense Media), and received the Dove Seal of Approval for All Ages.

Red Shoes and The Seven Dwarfs is available to own on Digital and Blu-ray. 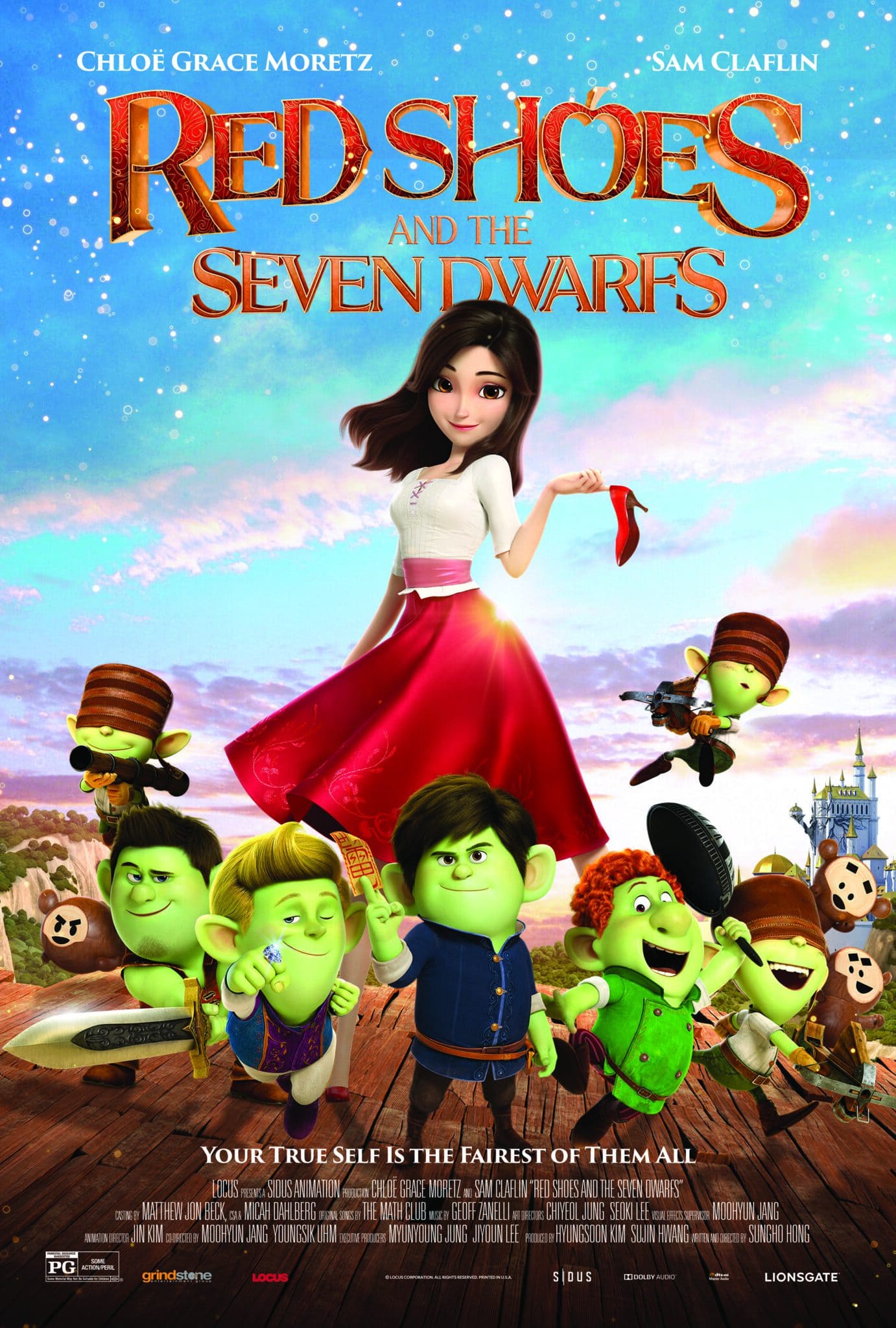