Kelly Marie Tran, dragons, and Disney animation? Count me all the way in for Raya and The Last Dragon. The newest Disney Animation film gives off strong Moana vibes with a little bit of Indiana Jones, Merida, and Mulan in there too. 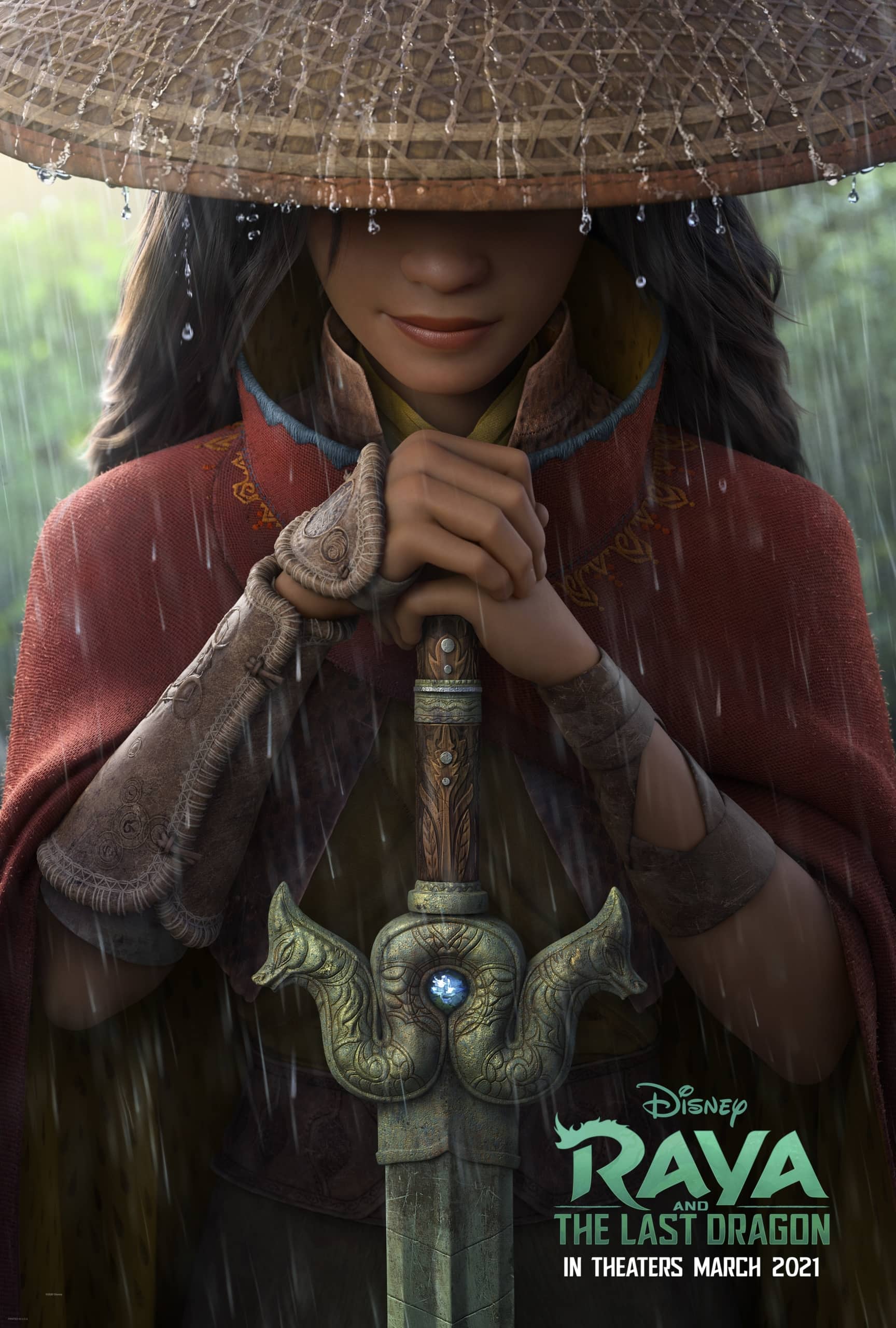 First Look At Raya and The Last Dragon

Long ago, in the fantasy world of Kumandra, humans and dragons lived together in harmony. But when an evil force threatened the land, the dragons sacrificed themselves to save humanity. Now, 500 years later, that same evil has returned and it’s up to a lone warrior, Raya, to track down the legendary last dragon to restore the fractured land and its divided people.

However, along her journey, she’ll learn that it’ll take more than a dragon to save the world—it’s going to take trust and teamwork as well. From directors Don Hall and Carlos López Estrada, co-directors Paul Briggs and John Ripa, producers Osnat Shurer and Peter Del Vecho, and featuring the voices of Kelly Marie Tran as Raya and Awkwafina as the last dragon Sisu.

First of all, I'm going to need a Tuk Tuk funko and small plush for my desk stat. Second, DRAGONS!! Although we only see a small glimpse of who I'm assuming is Sisu at the end, who doesn't love a movie with dragons. Especially with Awkwafina voicing the character.

Third, girl power. Raya is set to bring it with her fighting style and overall determination to find Sisu and unite the people against the evil that threatens the land. I love the strong Moana, Merida, and Mulan feel of this film. The temple scene reminds me of Indiana Jones except instead of Short Round she has Tuk Tuk to help her. Lets hope there isn't any bug walls or snakes!