Baby Yoda Season two…I mean The Mandalorian Season Two has finally arrived and with it an explosive premiere. Chapter nine, The Marshal, sees the small town sheriff, marshall of all the fandoms, Timothy Olyphant join the cast. But his character of Cobb Vanth isn't the only Easter egg hiding in this episode. Lets breakdown The Mandalorian season two premiere.

Spoilers ahead if you have not watched The Marshal. 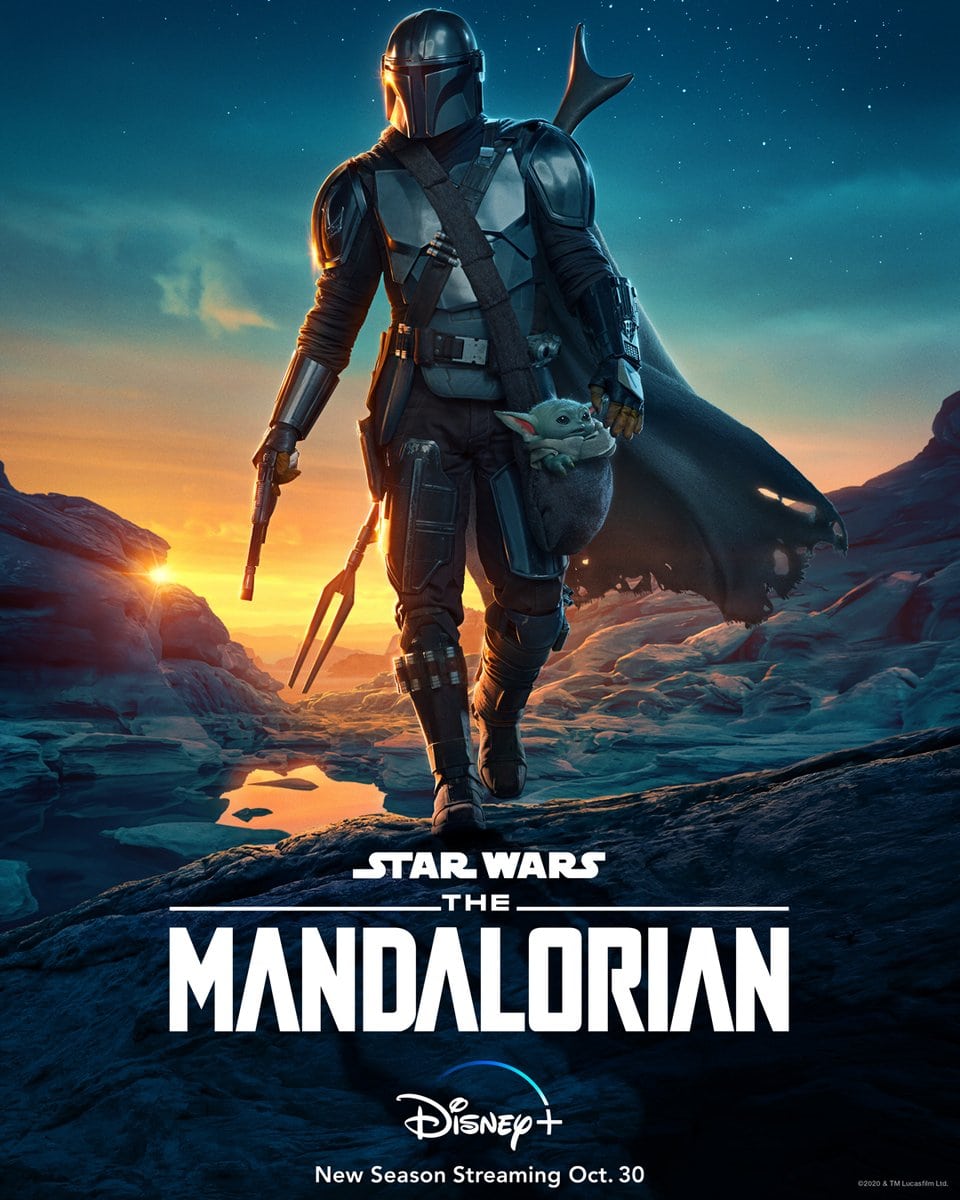 The recap did a nice job of summing up the thrills and excitement of season one. Although we last saw Fennec Shand dead or dying, Ming-Na Wen is included in the voice over. That could signal that she is still alive and after The Mandalorian.

The town Din Djarin is in looking for news of other Mandalorians is covered in graffiti. It includes images of  C-3PO and Stormtrooper helmets crossed out. Clearly there is no love for those agents of the empire.

He comes across Gor Koresh. This is a fun cameo by John Leguizamo.

Here we go, back to Tatooine which means lots of ties to the past and a big reveal for the future.

Amy Sedaris is back as the repair lady on Tatooine with a new droid, R5-D4. R5 was sold to Luke along with C3-PO but his motivator blew up and R2-D2 went with them instead. 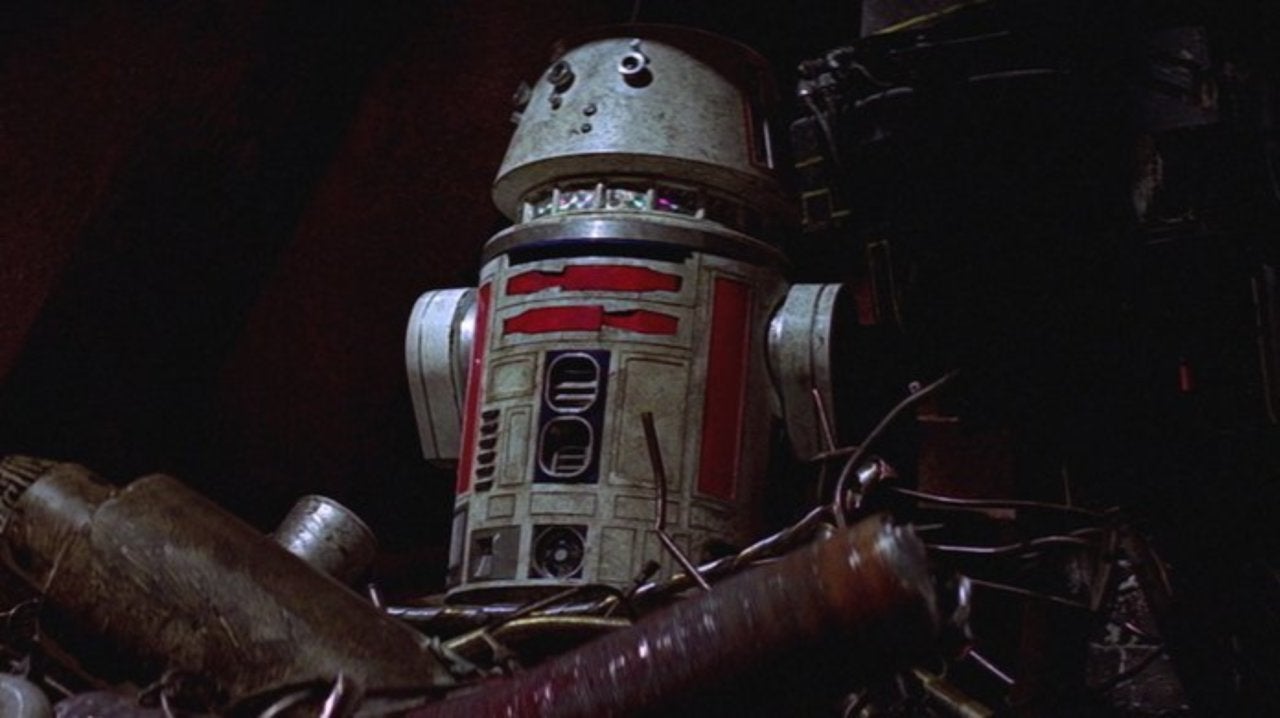 Mos Pelgo is a familiar place to the Star Wars The Old Republic. Knights of the Eternal Throne.

Timothy Olyphant makes join the cast as The Marshal, Cobb Vanth. And if that armor looks familiar that's because it belonged to none other than Boba Fett.

Cobb Vanth is from the 2015 Star Wars Aftermath book. The backstory for how he got the armor in the show mirrors the book. He bought it off the Jawas. Jawas have everything don't they? 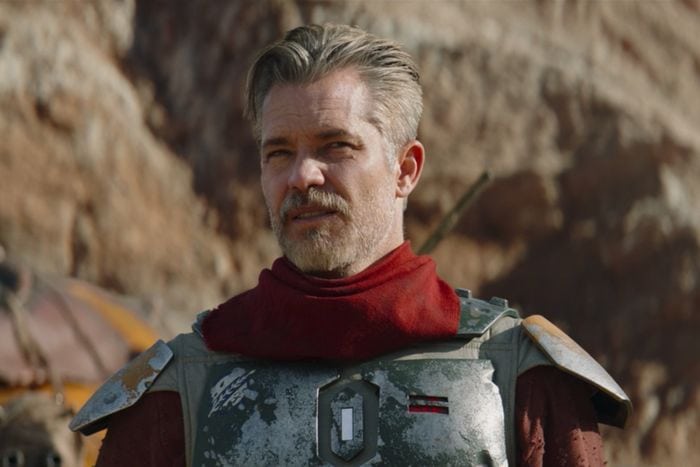 A Krayt Dragon is what is killing off people and livestock. This isn't the first time we have seen this dragon. It has been mentioned or seen in books like Thrawn, in video games like Star Wars Battlefront, and even in the films. The skeleton is show in Star Wars A New Hope.

That is no egg. The Tusken Raiders find a pearl, which is considered highly valuable. Some of these Krayt Dragon Pearls also contained Kyber Crystals. Light sabers using these crystals were very powerful and destructive. The blade even would emit a howling sound when ignited. 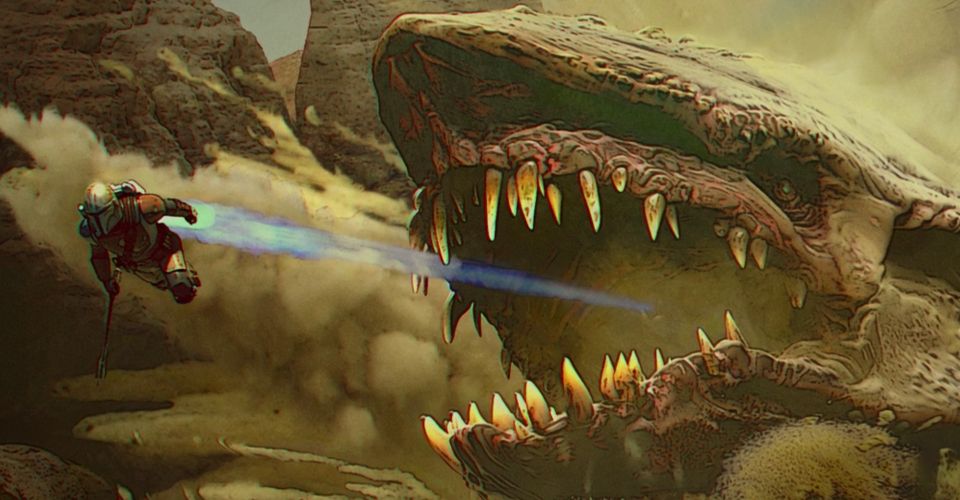 The Mandalorian takes place 5 years after The Return of the Jedi. 5 years apparently has changed this particular character because at the end we see Boba Fett without Mandalorian armor. Knowing how important their Beskar armor is, apparently Boba Fett is over “the way.”

He is sporting weapons used by Tusken Raiders.

And yes it's not a Clone. It is Boba Fett. Temuera Morrison, who played Jango Fett in Star Wars Attack of the Clones was the man we see on the hill. Boba is a clone of of Jango. Also Temuera voiced Boba Fett in Star Wars Battlefront and other games. 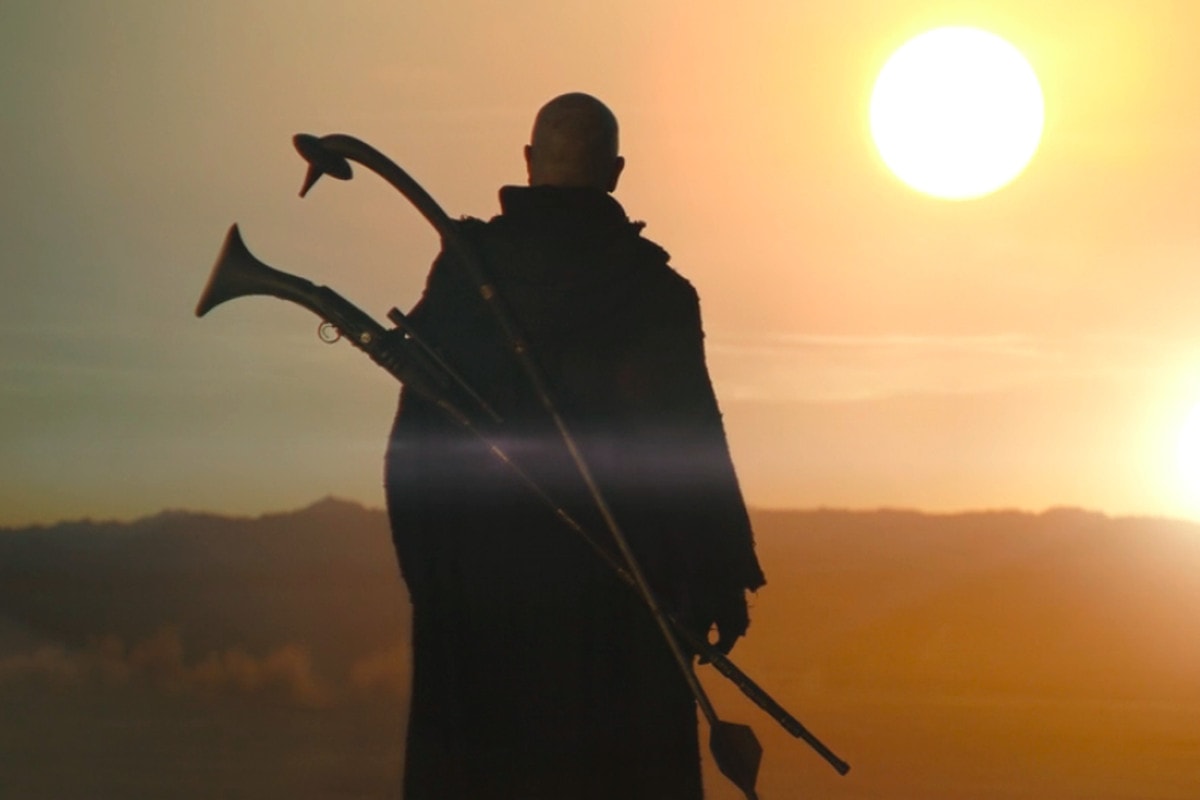