Disney Pixar released the Luca official trailer and it looks as gorgeous and as fun as the teaser before it. Seriously, the colors are amazing. It was like the animators said how colorful do you want this movie and the Pixar heads answered yes. I don't know if that is what happened but what I do know is that this looks like another brilliant offering from Pixar. 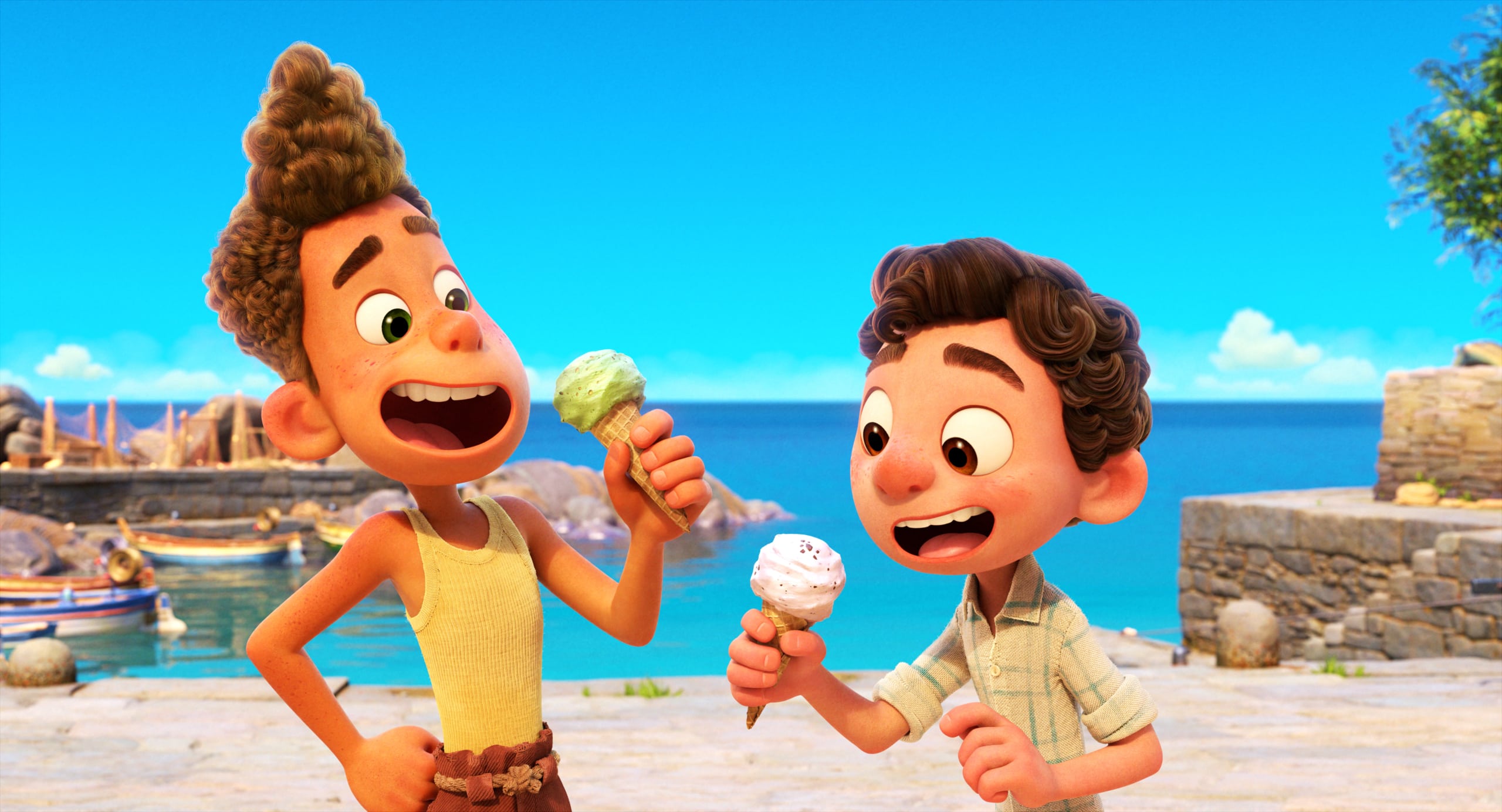 I can already tell this is going to be another hit for Pixar. “There’s a million things you think you can’t do. All you need is a chance to try.” This is the quote where Pixar starts to lay the groundwork for the emotional impact, just in case you were wondering.

Set in a beautiful seaside town on the Italian Riviera, Disney and Pixar’s original feature film “Luca” is a coming-of-age story about one young boy experiencing an unforgettable summer filled with gelato, pasta and endless scooter rides. Luca shares these adventures with his newfound best friend, but all the fun is threatened by a deeply-held secret: they are sea monsters from another world just below the water’s surface. 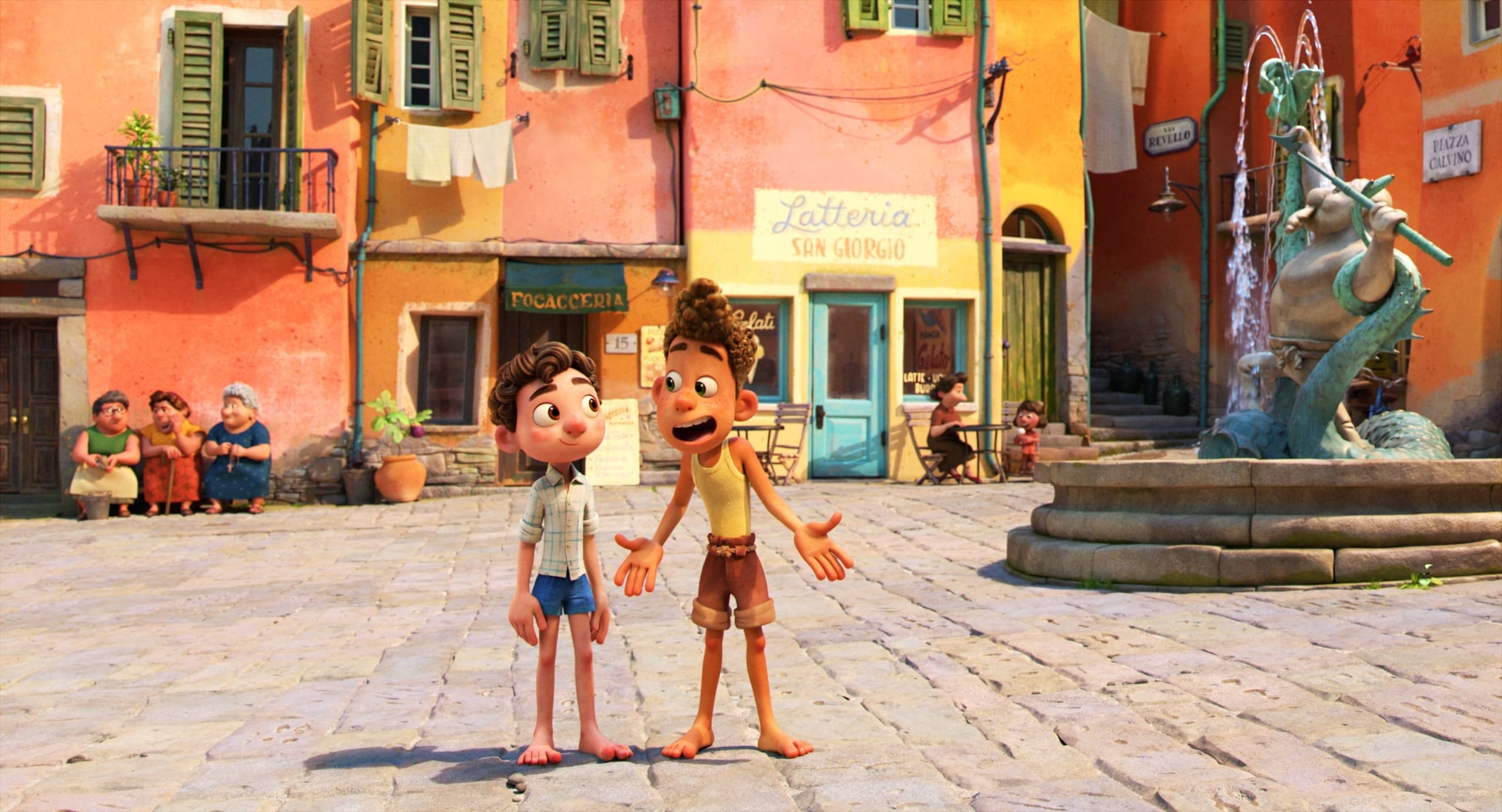 Lin-Manuel Miranda is working on the music but the voice cast of this film is full of amazing talent.

Jacob Tremblay (“Room,” “Wonder”) lends his voice to Luca Paguro, a bright and inventive 13-year-old sea monster with endless curiosity—especially when it comes to the mysterious world above the sea.

Jack Dylan Grazer (“We Are Who We Are,” “Shazam”) voices Alberto Scorfano, an independent, free-spirited teenage sea monster with unbridled enthusiasm for the human world.

Emma Berman provides the voice of Giulia, an outgoing and charming adventurer who befriends Luca and Alberto. 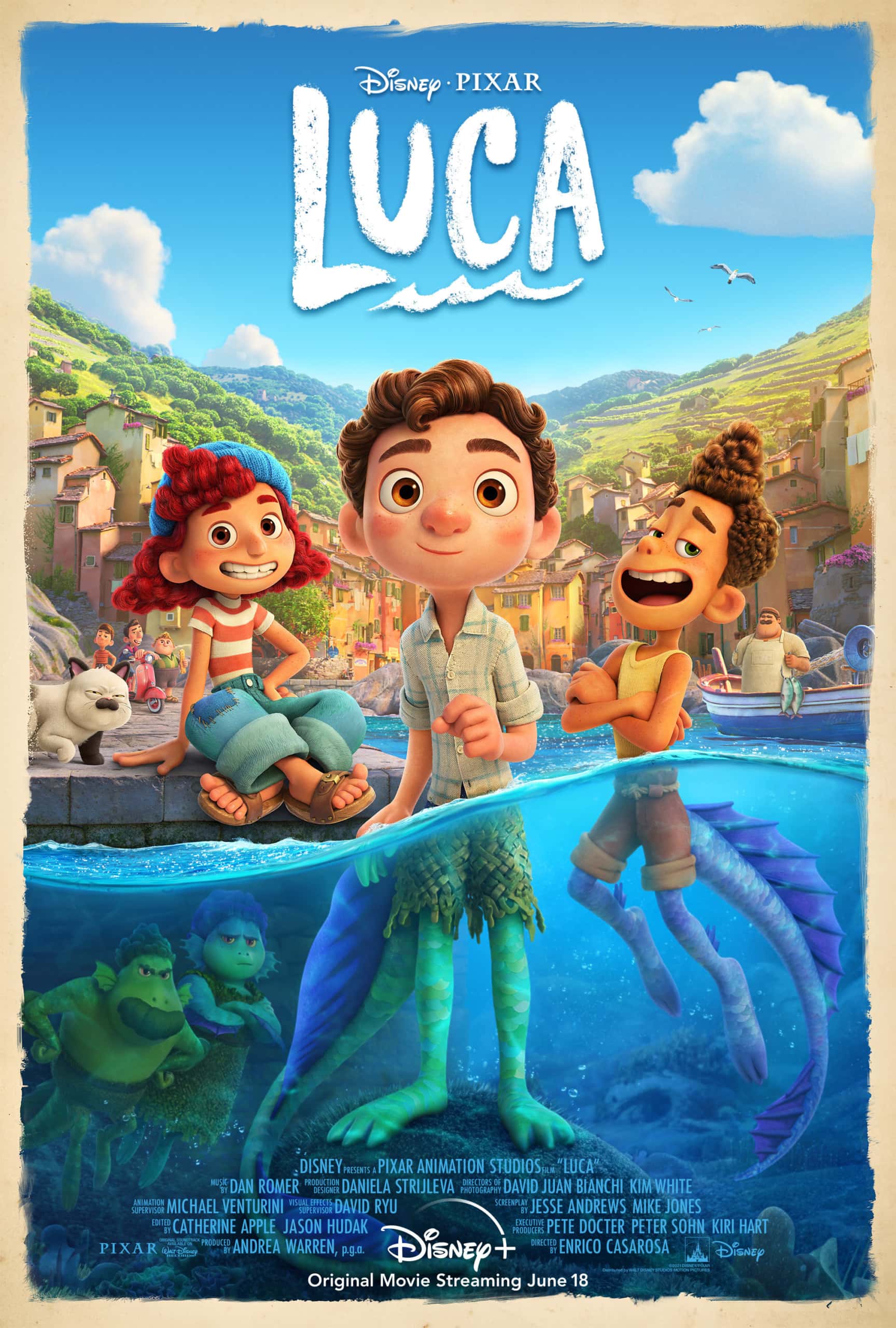 Previous Post: « First Look At The Disney Wish Itineraries, Dining, and More!
Next Post: 22 vs Earth Review: A Colorful and Hilarious Look At 22’s Life Before Soul »