The Bad Guys is now available to own on Blu-ray, 4K, Digital, and DVD. Read on to see what bonus features await when you pick up your own copy. 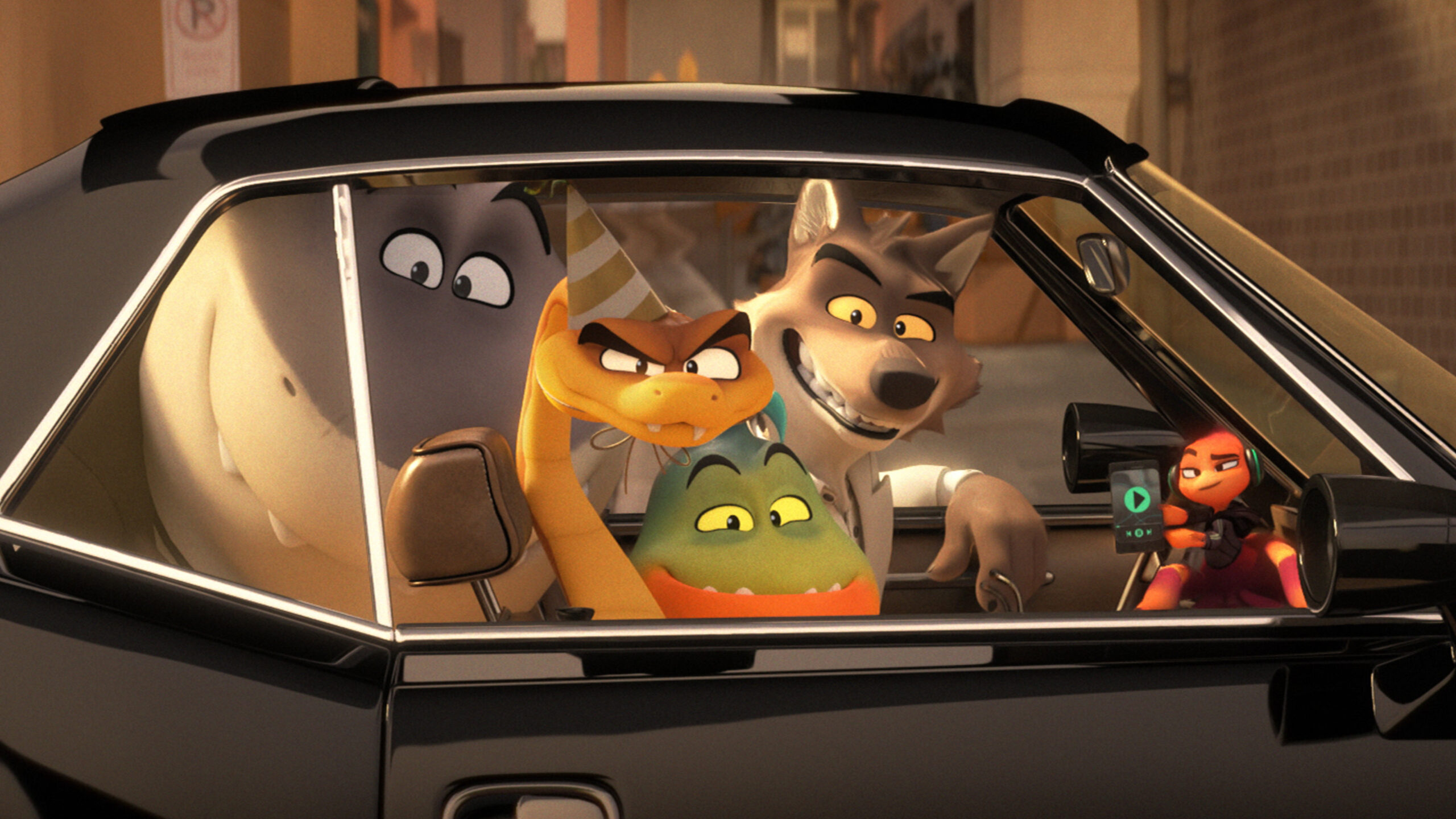 After a lifetime of legendary heists, notorious criminals Mr. Wolf, Mr. Snake, Mr. Piranha, Mr. Shark and Ms. Tarantula are finally caught. To avoid a prison sentence, the animal outlaws must pull off their most challenging con yet, that is becoming model citizens. Under the tutelage of their mentor, Professor Marmalade, the dubious gang sets out to fool the world that they're turning good.

The Bad Guys is Ocean's 11 meets the animal world. It is packed with intrigue, action, and plenty of laugh-out-loud moments. This is one film the whole family will enjoy watching together. Plus, since it is based on a book series, there is potential for more films or a spin-off show, something Dreamworks is famous for doing with their films. 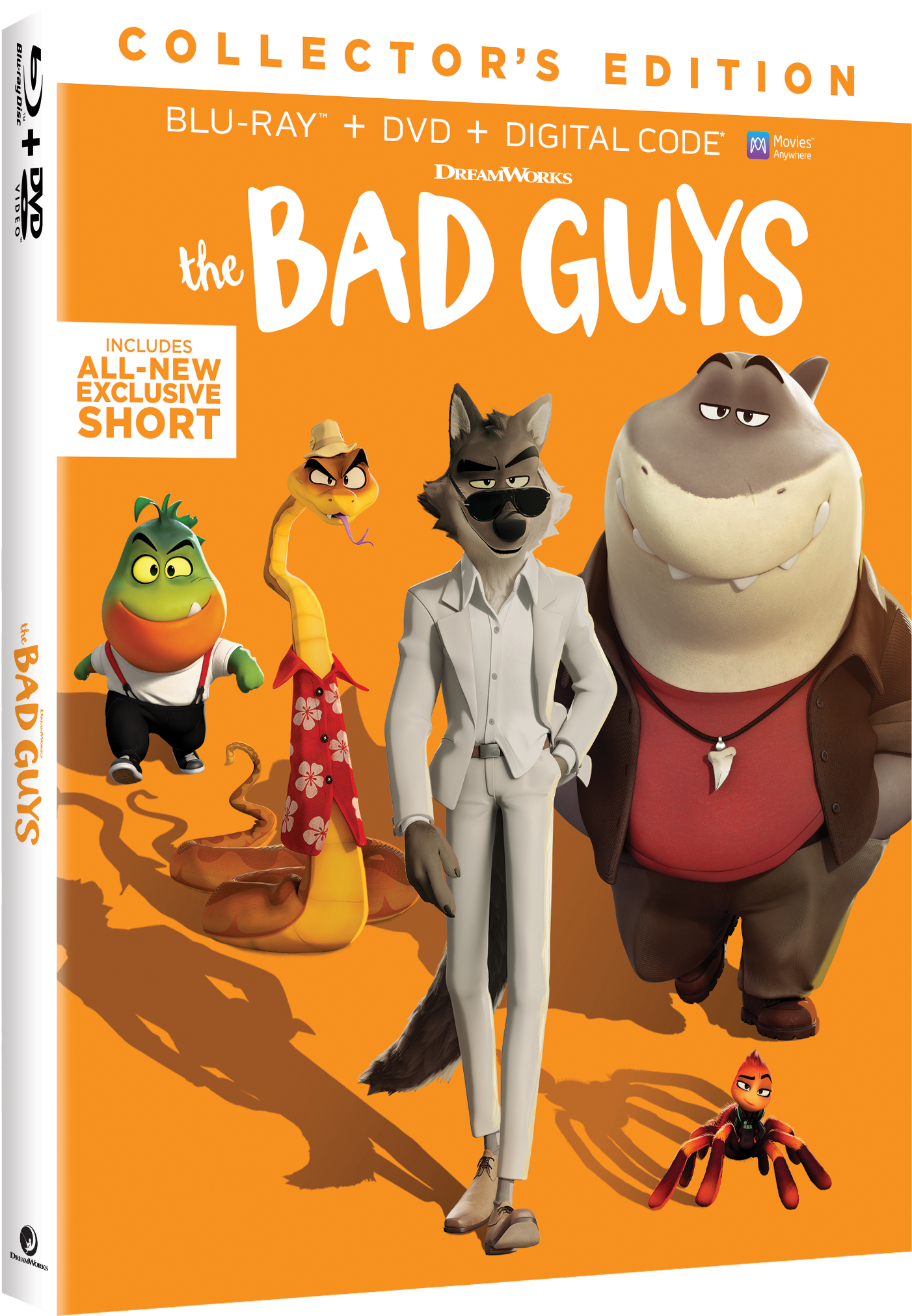