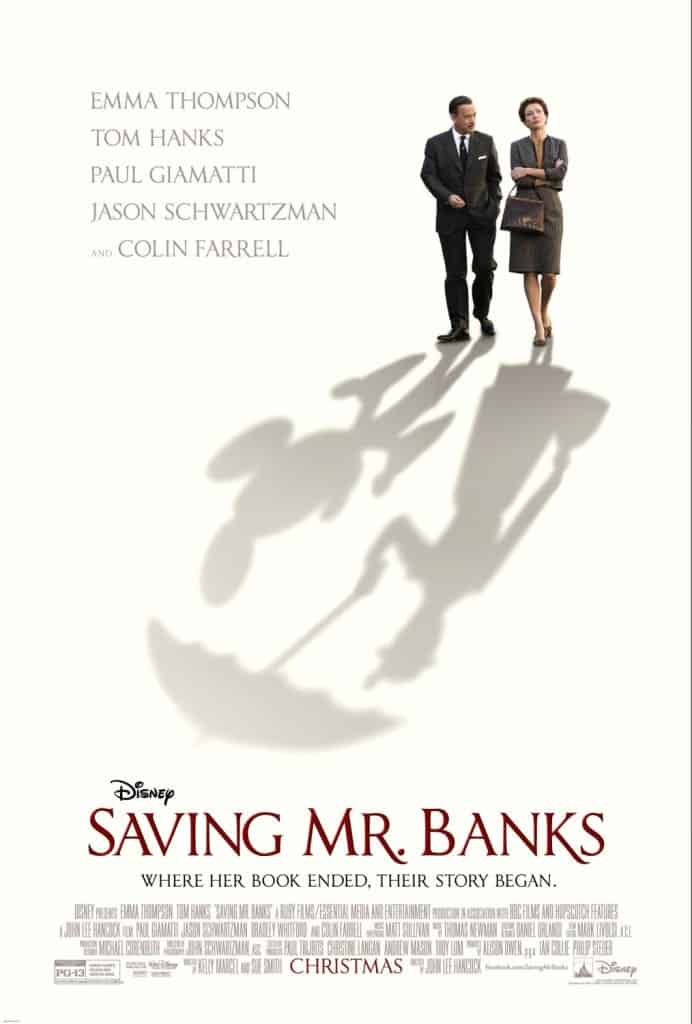 Saving Mr Banks takes you to a whole new level in your understanding and appreciation of Mary Poppins, her author, and the man behind the mouse. As anyone who has ever been to a Disney resort can attest, the Disney company thinks through all the details from the large to the small. The mannerisms of the actors, the lightening, costuming, the whole ambiance of the movie transports you to that time in history. I felt like I was there in Walt's office trying to convince this woman that this movie is a good idea. Then I was a young girl growing up in Australia and trying to make sense of my life and the world around me.

Watching Saving Mr. Banks I laughed and I cried. Like most moviegoers, I had no idea where P.L. Travers' pain came from and what she went through as a child. The imagination and good intentions of her father coupled with poor decisions and inner struggles brought to life her story. The Banks' were family to her, Mary Poppins was family, not in a figurative sense but they were real. They were her family. It was heart breaking and warming at the same time how she took her life and turned it into this magical story (stories) that is Mary Poppins. 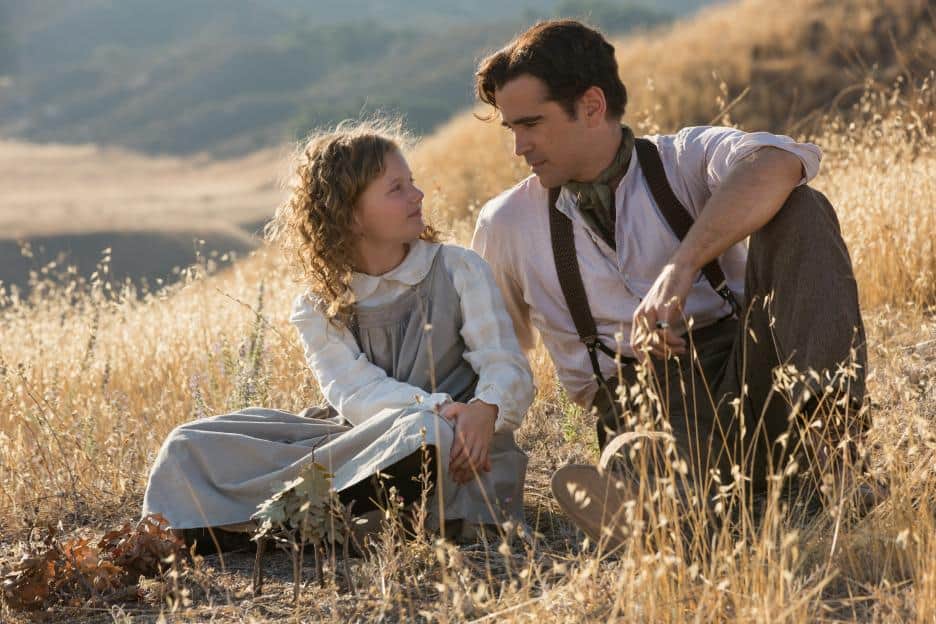 …but I feel whats to happen has all happen before.

The entire cast did an incredible job. They researched their roles and really put in the effort to get their characters' cadence and mannerisms down. Don't miss out on the ending credits!  You are able to see the original photographs and even hear one of the infamous tapes of P.L. Travers discussing Mary Poppins with the Disney team. All I can say is I would not want to be in a room with her all day!

Emma Thompson was her usual amazing self in the role of P.L. Travers. Both as the hard/stubborn woman who did not want Mr. Disney to take her beloved Mary Poppins and make her into a movie and as the woman who had such a strong emotional bond to the Banks family, which reflected her own. I read that Emma Thompson actually apologized in-between takes for how “horrid” she had to be. As extremely rough as she was, I don't think anyone would dislike P.L. Travers. Seeing her from all sides instead of just what she showed the world really gives you a new perspective on her and a respect for her viewpoints. 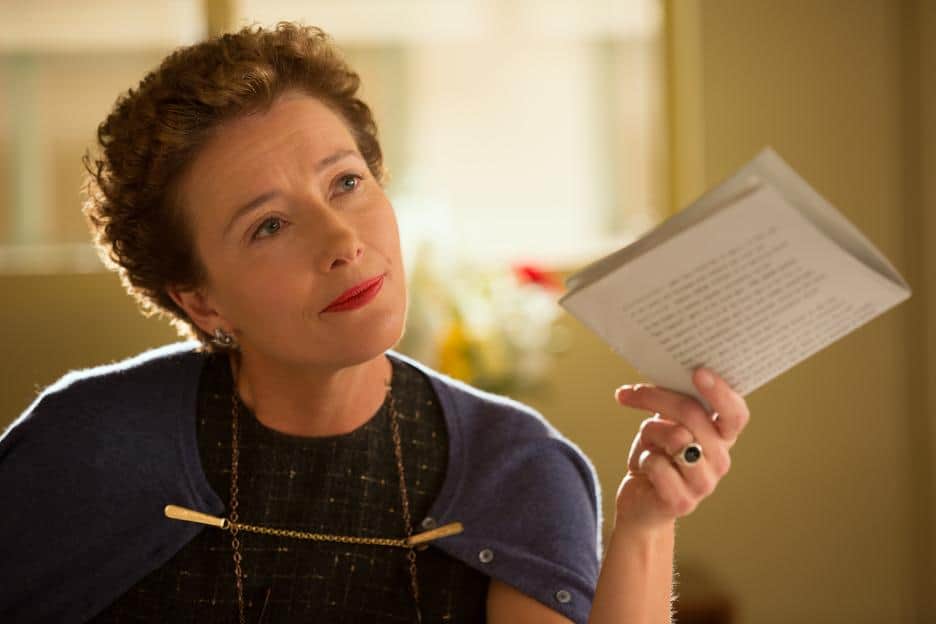 The geniuses behind the music, The Sherman Brothers as played by BJ Novak and Jason Schwartzman. Richard Sherman is still living and worked with the guys to get their roles perfect. These brothers came up with the simple yet catchy lyrics like, a spoonful of sugar helps the medicine go down, for Mary Poppins. 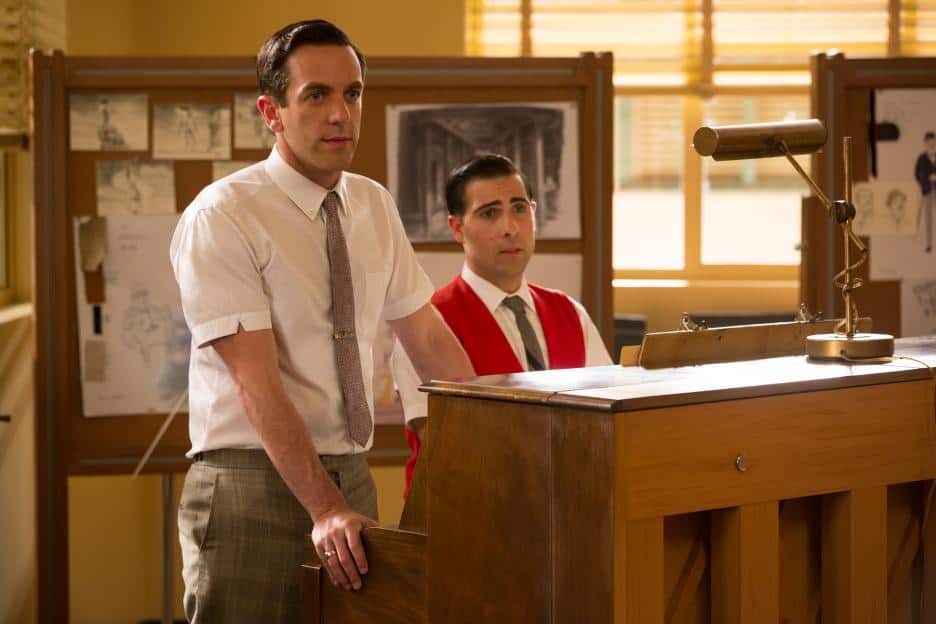 Although Responstable is not a word.

Playing the extreme opposite in personality from Emma Thompson's P.L. Travers, Tom Hanks was extraordinary on the screen as Walt Disney. I think it has to be hard to become someone that is so well loved and cherished. But he pulled it off as I knew he would. They couldn't have picked a better man to play Walt. Tom Hanks didn't just fumble his way through, no he spoke with Walt's family, visited the vault, and really learned what made Walt Disney the special man that he was. 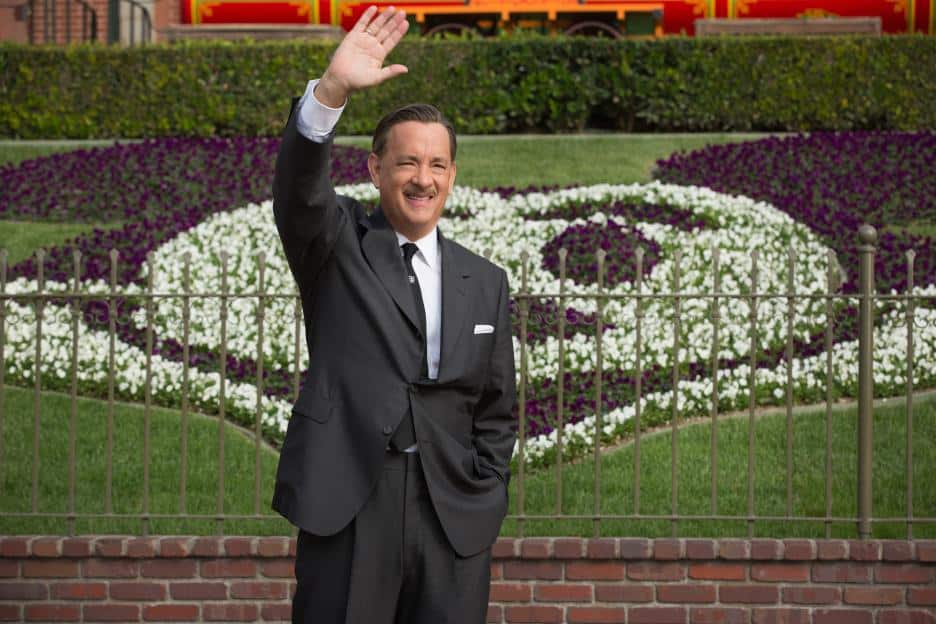 You gotta call me Walt. Mr. Disney was my old man.

**Download the The Saving Mr. Banks book for free, exclusively on iBooks at www.iTunes.com/SavingMrBanks**

Don't just take my word for it. Here are some of the many comments I've heard. And I have yet to hear a bad one!

“It was soooooo good. Everything was just so perfect”

“Everyone needs to see Saving Mr. Banks. So so good and more of a tearjerker than you might think from the previews.”

“Want to see it again, I think I would pick up on even more the second time around”

Honestly, I do not think I can put into words just how much I enjoyed this movie. All I can keep saying is, it's an awesome movie, and I just loved it. Saving Mr. Banks is a must see for any Disney fan and Mary Poppins lover. Don't forget your tissues (if you get all emotional with Disney movies like me) and enjoy the show!

It is practically perfect in every way! 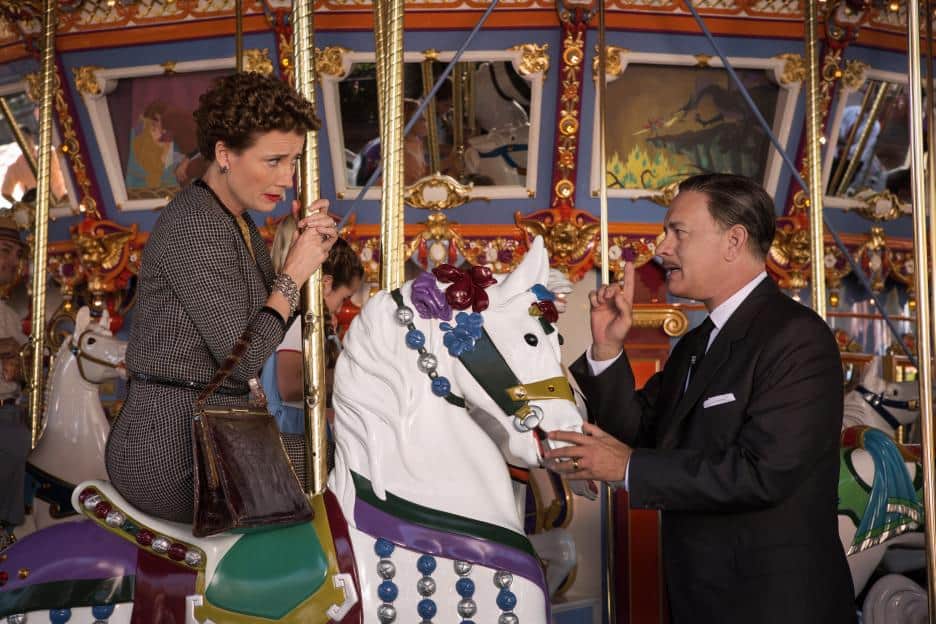