The magic is real in Pete’s Dragon. This beautiful re-imagining of the original will take you on a high-flying ride, that by the end will have you wanting your own friendly dragon.

Six years. That is how long Pete has lived in the forest since the accident that separated him from his parents. No child could survive there alone. 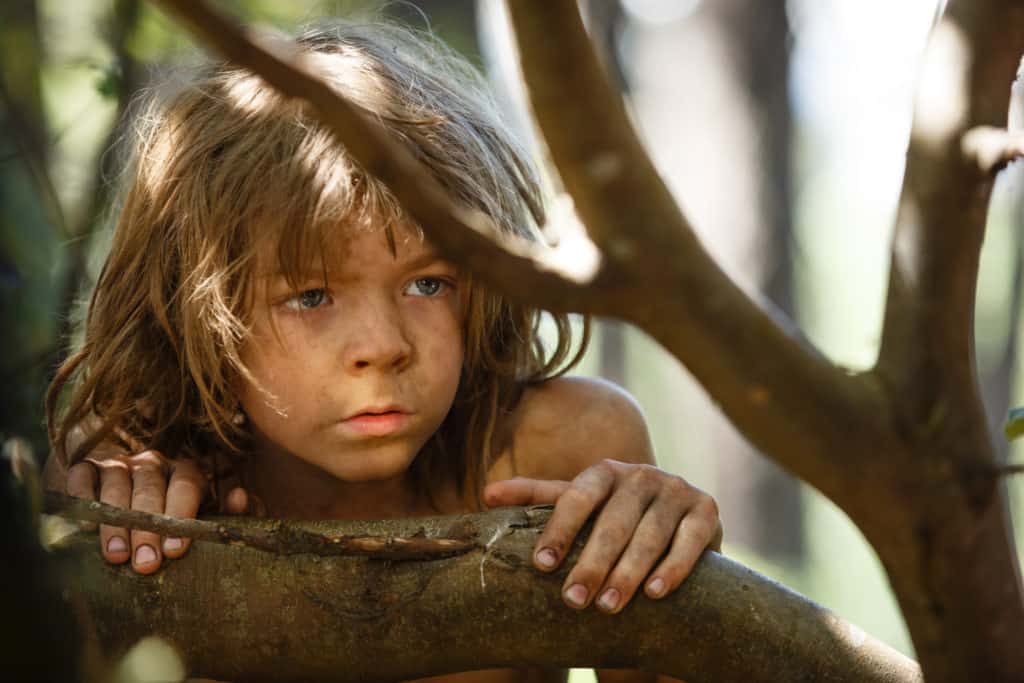 But Pete is not alone, he has Elliot. You might think Pete needs Elliot, but Elliot also needs Pete. Sure he is a dragon, but he is also alone in the big scary woods without any family. The two rely on each other for friendship, love, and understanding.

“Elliot is not like other dragons. He’s playful and innocent and the ultimate best friend, and all he really wants is a family. He is absolutely massive and has a really ominous presence and has the ability to be fierce and breathe fire and fly, but he is also tender and warm and nurturing and protective.” – Bryce Dallas Howard

This film will make you laugh, sit on the edge of your seat, and yes, cry. It is an emotional story about a father and daughter, and two orphans in the woods. Each character learns something about themselves and the world by the end of the movie. I did and I think you will too. 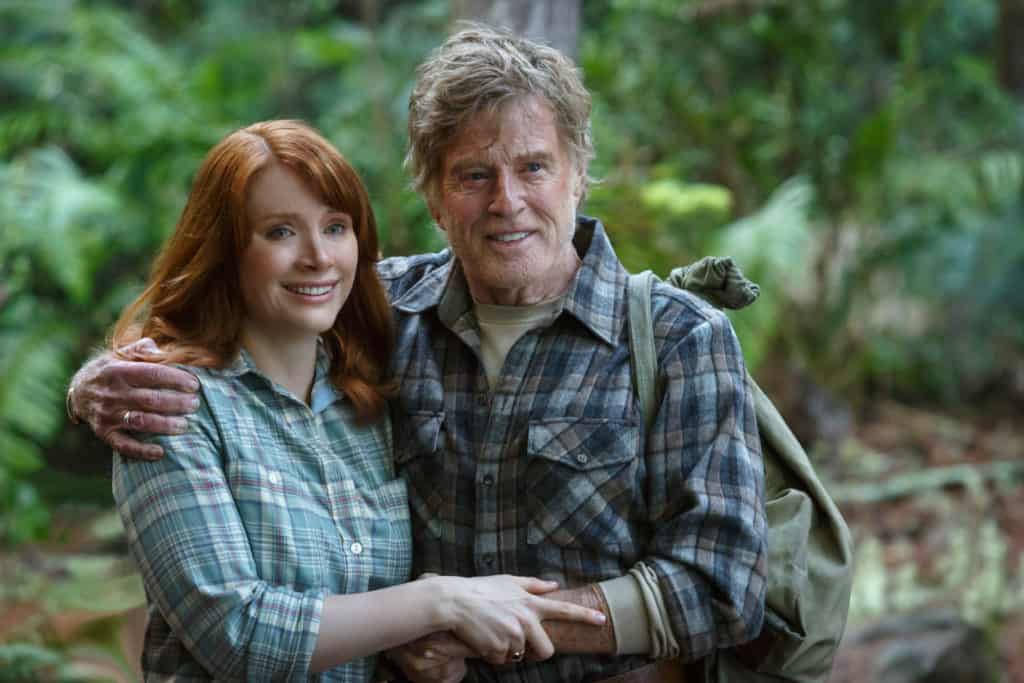 Pete’s Dragon is sure to become the newest Disney classic.

My 7 and 10 year olds really enjoyed the movie. My son, was a little fidgety in the beginning, but settled down and was mesmerized by the adventures of Elliot and Pete. The 10 year old sat spell-bound from start to finish. They couldn’t wait to tell me all about it! I screened the movie on the same day, but since California is 3 hours behind us here in Washington DC they had the jump on me. I plugged my ears though because I wanted to be surprised!

There are moments when things get a little dicy. The humans attempt to capture Elliot, making him angry, and eventually succeed in tying him up. At another point, Elliot spits fire from the bridge, trying to keep the humans away. These scenes might be a little loud and dramatic for younger viewers. If your child was able to sit through The Jungle Book’s dark moments, then I would say they should be fine to see this movie. In fact I would say The Jungle Book’s jumpy scenes were scarier than anything you will find in Pete’s Dragon. 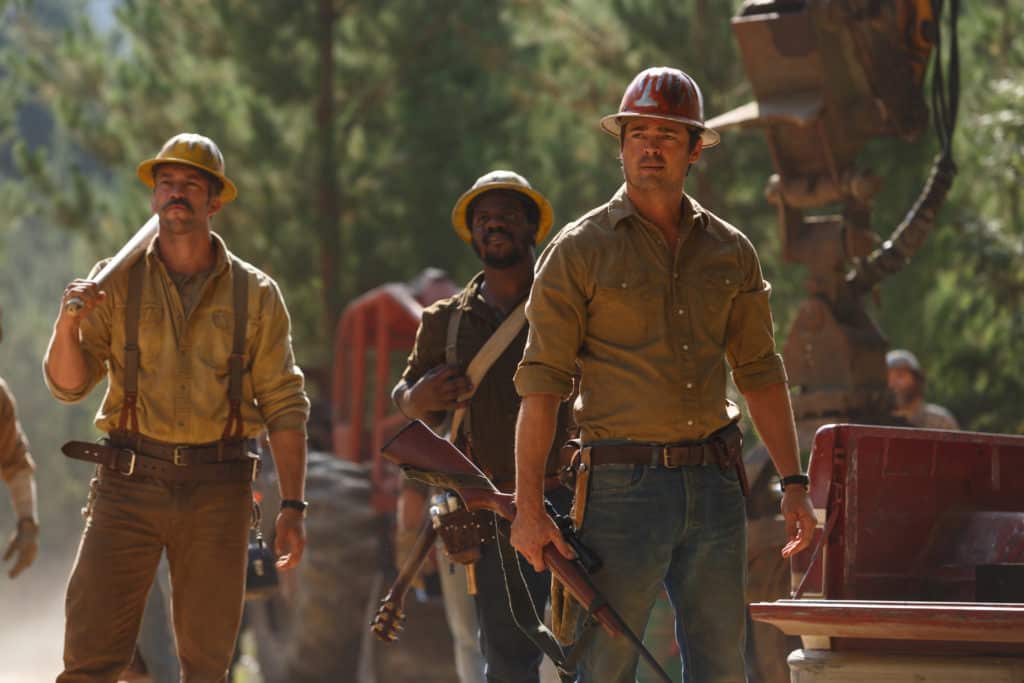 My kids were not a fan of this guy. As you can see he is the one who is after Elliot. Meanie!

Sometimes we forget there is magic in this world. But Pete’s Dragon reminds us it is here, we only have to believe.

There is magic…if you know where to look for it.

Ashley is a former teacher turned mom of one girl and one boy. She describes herself as almost crunchy which means she lives a healthy, natural life all while driving her SUV.
More about Ashley →
Previous Post: « NOW Wellness Immersion Experience
Next Post: PopSugar Must Have Box July 2016 »