A few months ago American Girl announced they were unveiling more character options on 2017 in response to us, the fans. We wanted more contemporary characters that represented diverse backgrounds, interests, and experiences. They started with Tenney and Logan. And now, American Girl Welcomes Z Yang! Susie, Z for short, is a creative young filmmaker who loves staying connected with friends and sharing her life on her vlog. 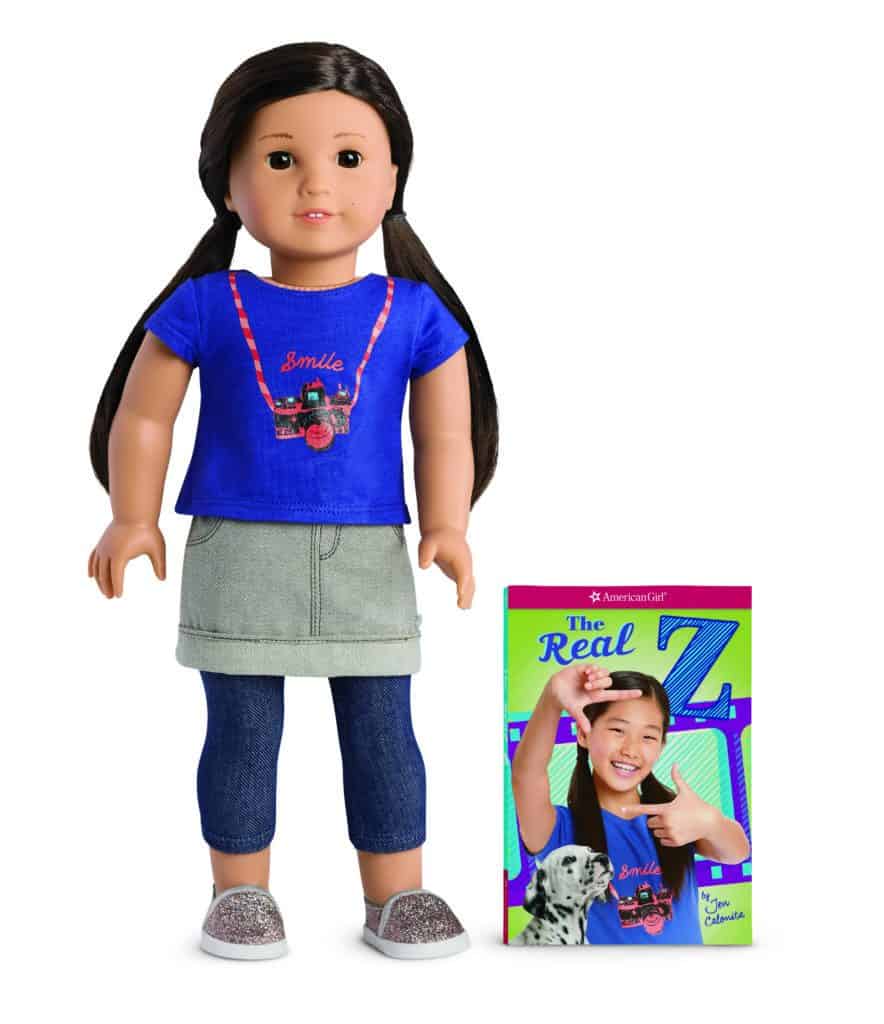 Through Z, girls get to learn more about this creative young filmmaker who loves staying connected with friends and sharing a good story through her stop motion videos. My daughter is excited about Z because she is starting to get more into writing her own movies and wanting to film them. She always is busy creating something and wants to grow up to be a filmmaker.

The books will introduce Suzie “Z” Yang and her vlog, Z's Crew. She’s taking a shot at her dream of becoming a true filmmaker by participating in a film festival documentary contest. Outside of her comfort zone and under the stress Z loses sight of why she liked making movies in the first place. But, with a little help from her crew, she discovers that to be a real filmmaker, she’ll first have to be her real self. 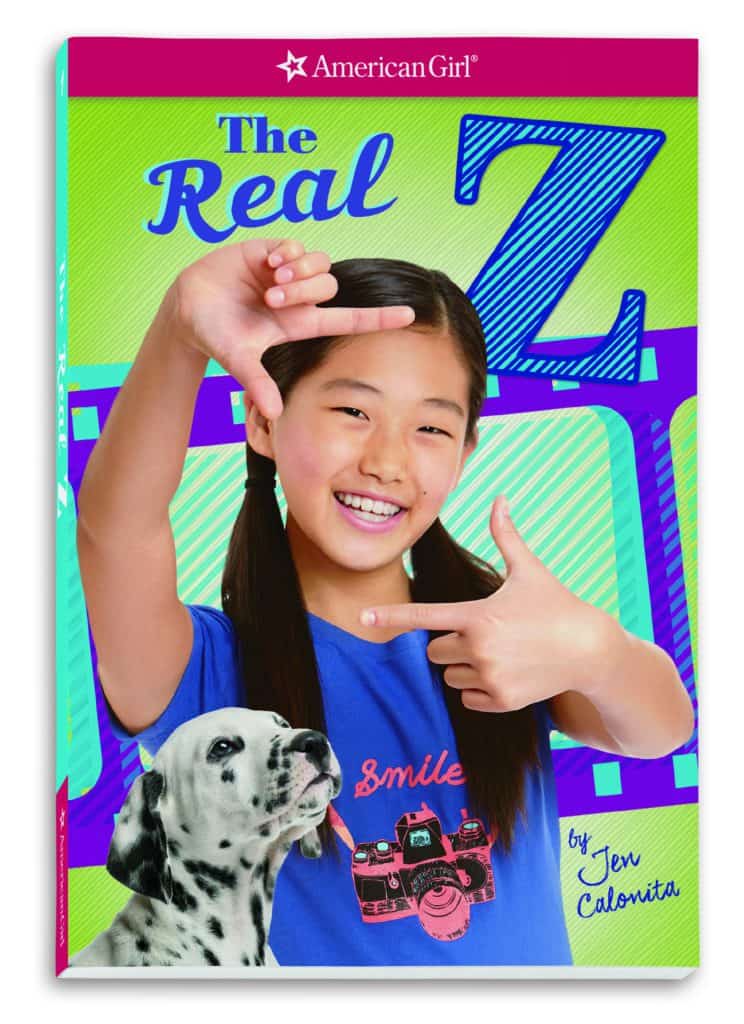 American Girl stores are hosting Z’s Debut Events! Girls can learn all about Z while channeling their inner director. Girls will also be able to make their own stop-motion film with a Z-themed paper doll craft. Plus there is a special giveaway that includes a doll-sized movie clapboard and director visor.

On May 6, stores in NYC, Chicago, Seattle, Dallas, and DC will host meet-up events to introduce fans to real girls who have a strong online following based on their creative passion for photography and videos.

To find an American Girl near you check the store locator. 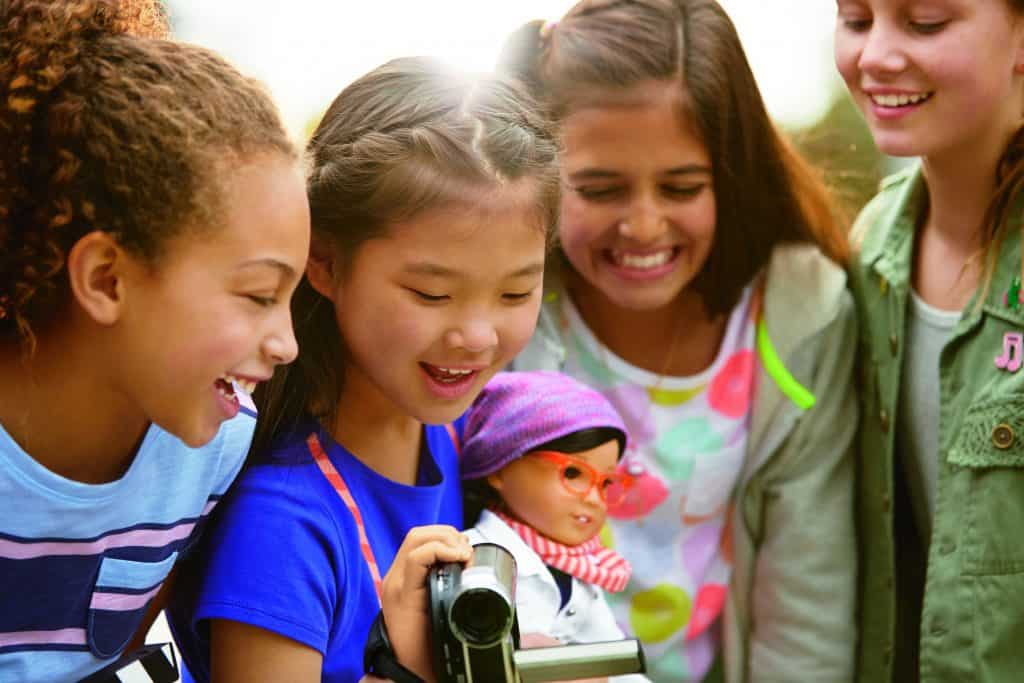 Are you excited for Z Yang?