During the #PiratesLifeEvent we visited the Walt Disney Animation Studios. Touring Walt Disney's Office was a special treat for this Disney kid! 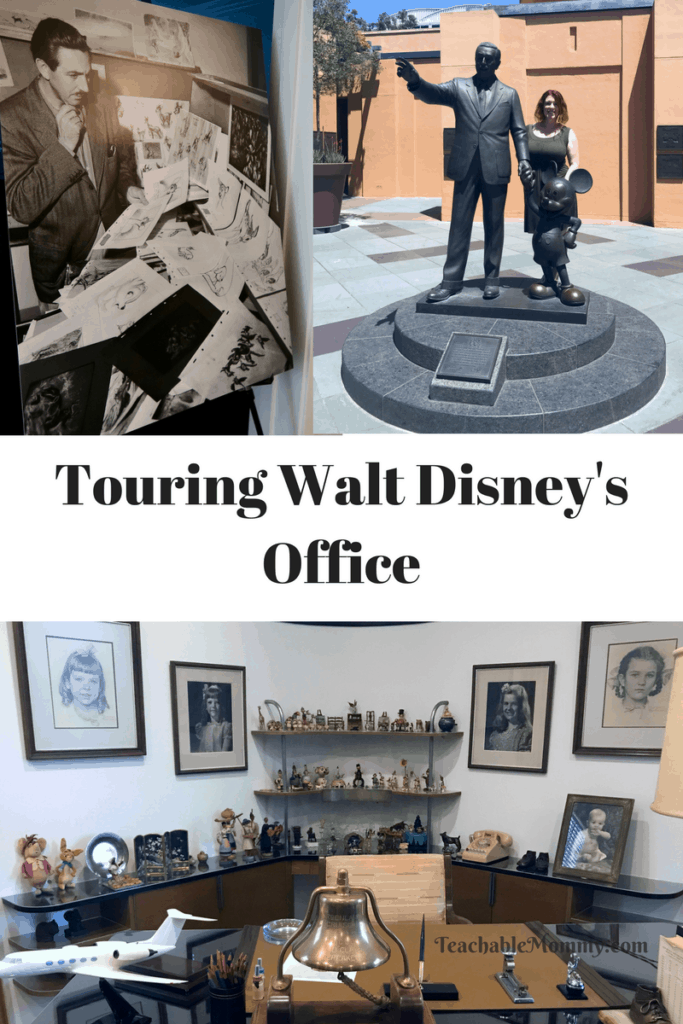 One of the things I love about Disney is their attention to detail. It doesn't matter if you are at the parks, watching a movie, or lounging on one of their cruise ships, they truly think of everything. This project was no different. The team spent months, meticulously putting Walt's office together the way it had been when he last used it. The furniture, carpet, knick-knacks, even the pencils were placed just so. 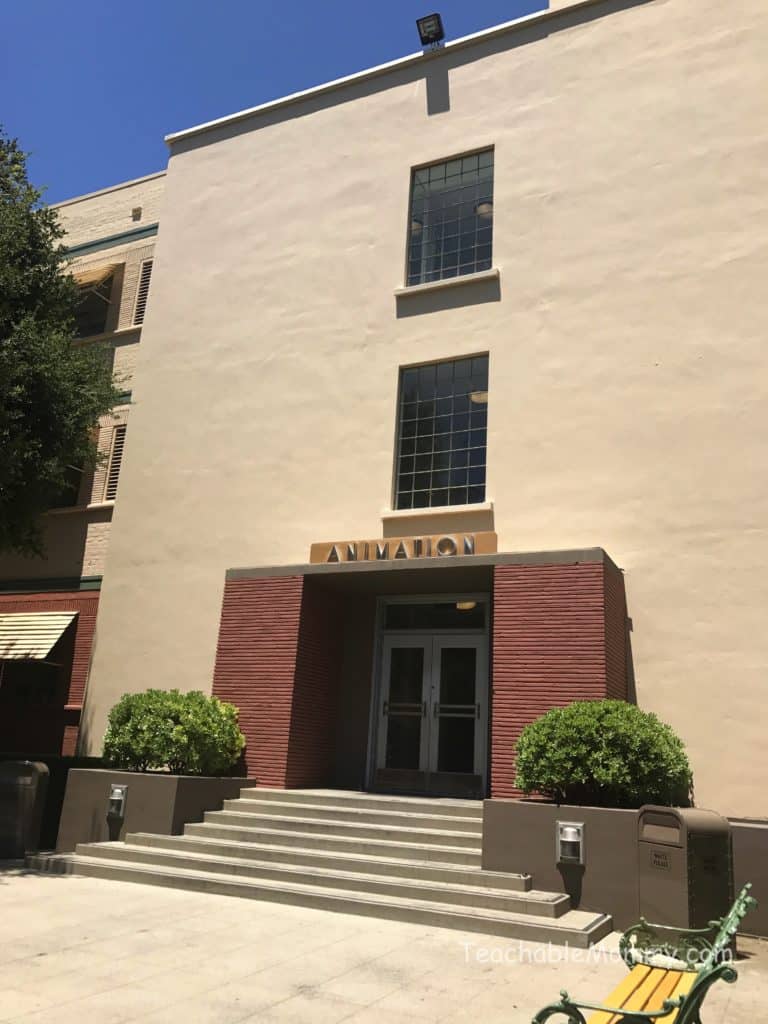 “Both of us were unemployed and neither could get a job. We solved the problem by going into business for ourselves. We established the first animated cartoon studio in Hollywood.” -Walt Disney

Walking up the stairs to suite 3H you could just feel the energy and creativity. Man, if those walls could talk! Although they can't, Kevin, a Disney archivist, was on hand to tell us all about Walt's office, the restoration process, and answer any questions we might have. 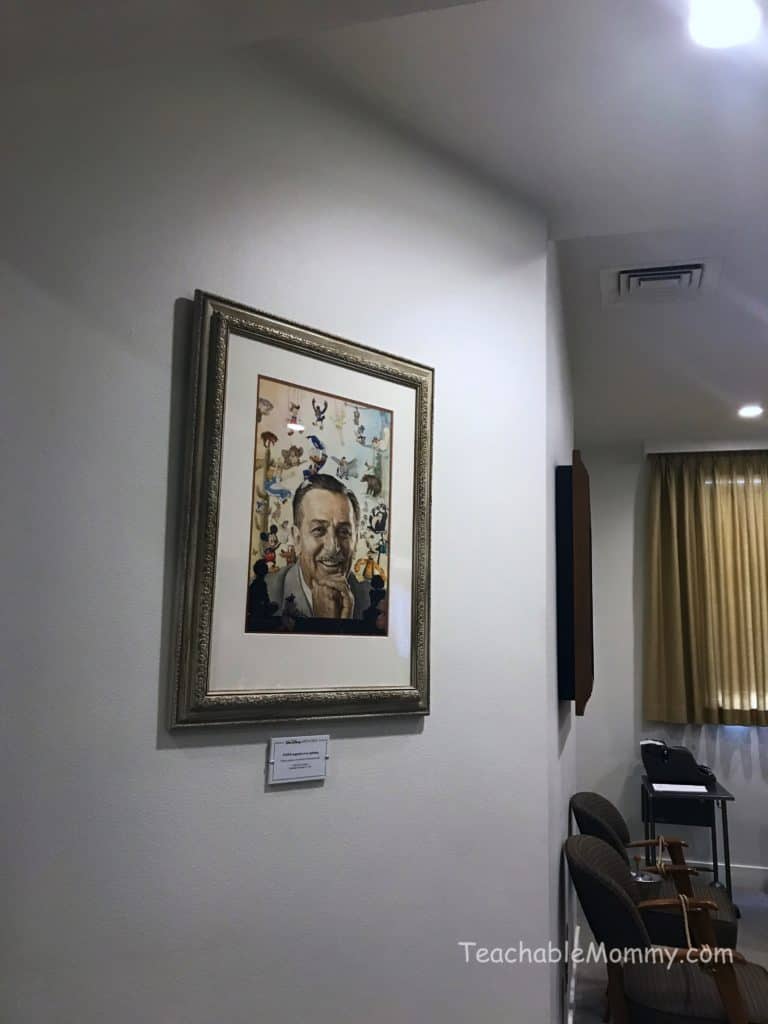 Walt's secretary continued to work out of this office until her retirement. 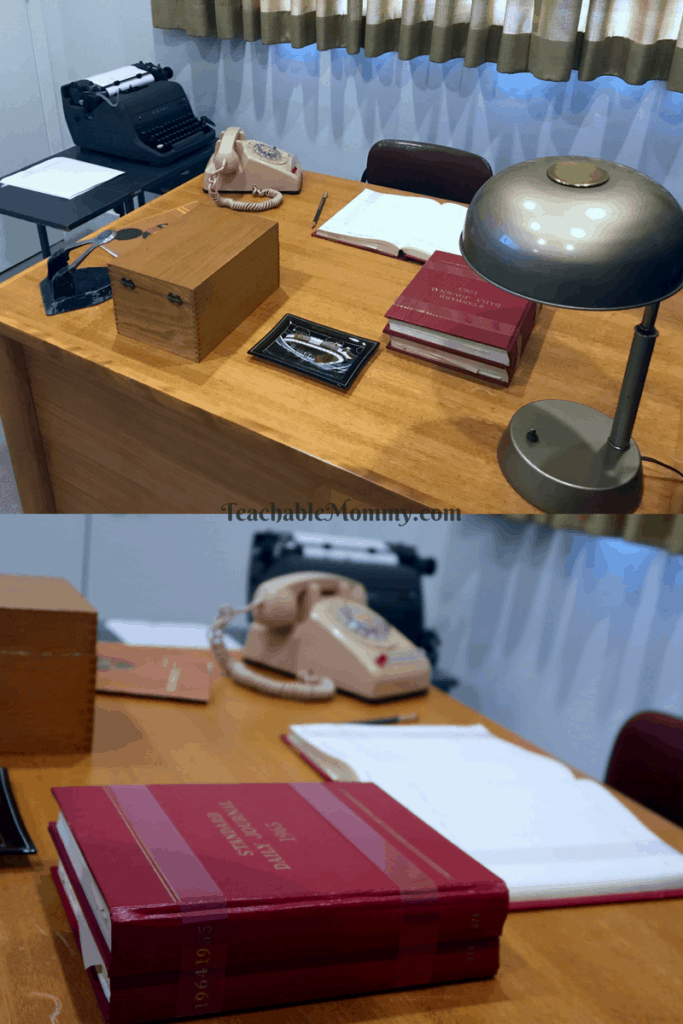 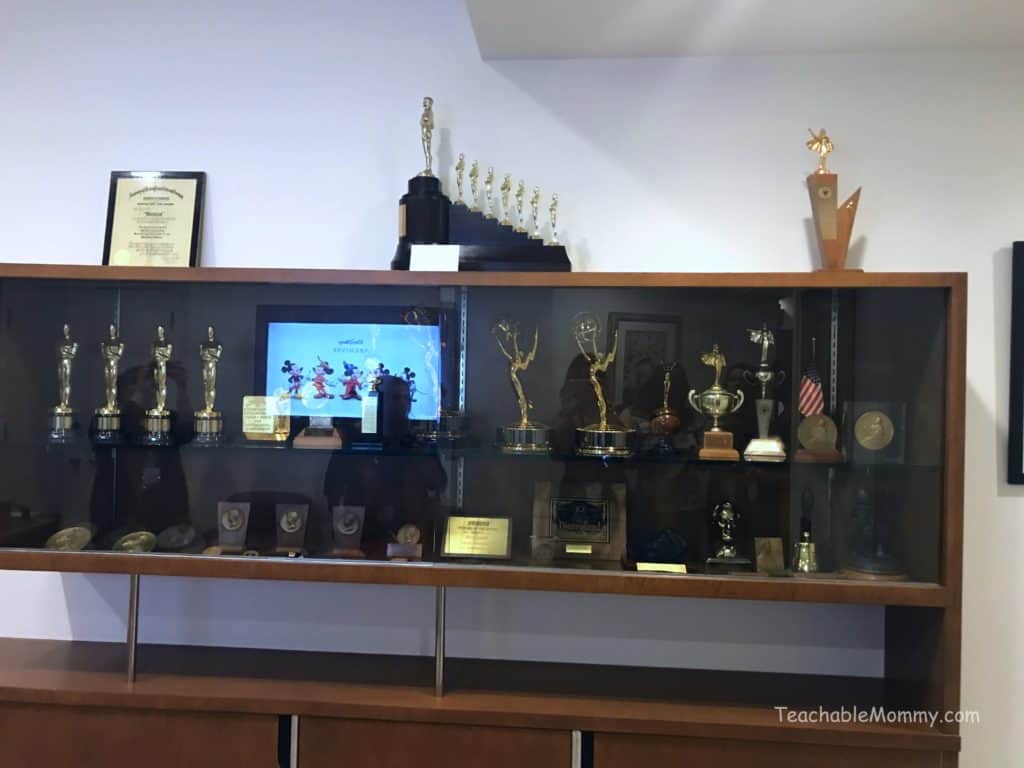 Walt received 960 awards and citations during his lifetime. More than 170 of those were given to him by people and countries from around the world. 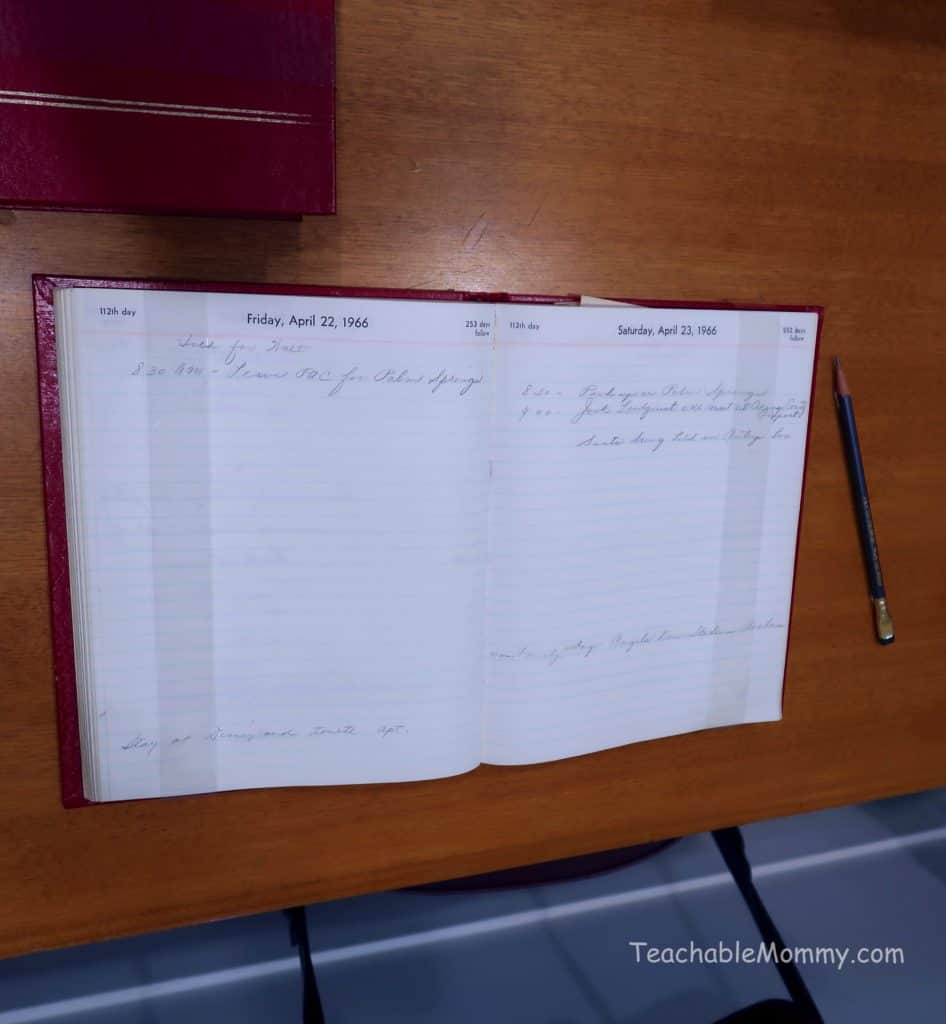 Walt held his appointments with important guests visiting the studios inside this office. There he also signed letters to fans and business associates from around the world. This grand piano has seen legendary composers like the Sherman brothers, sit down to play new scores. I can only imagine what it must have been like hearing the chords of Supercalifragilisticexpialidocious drifting down the hallway. 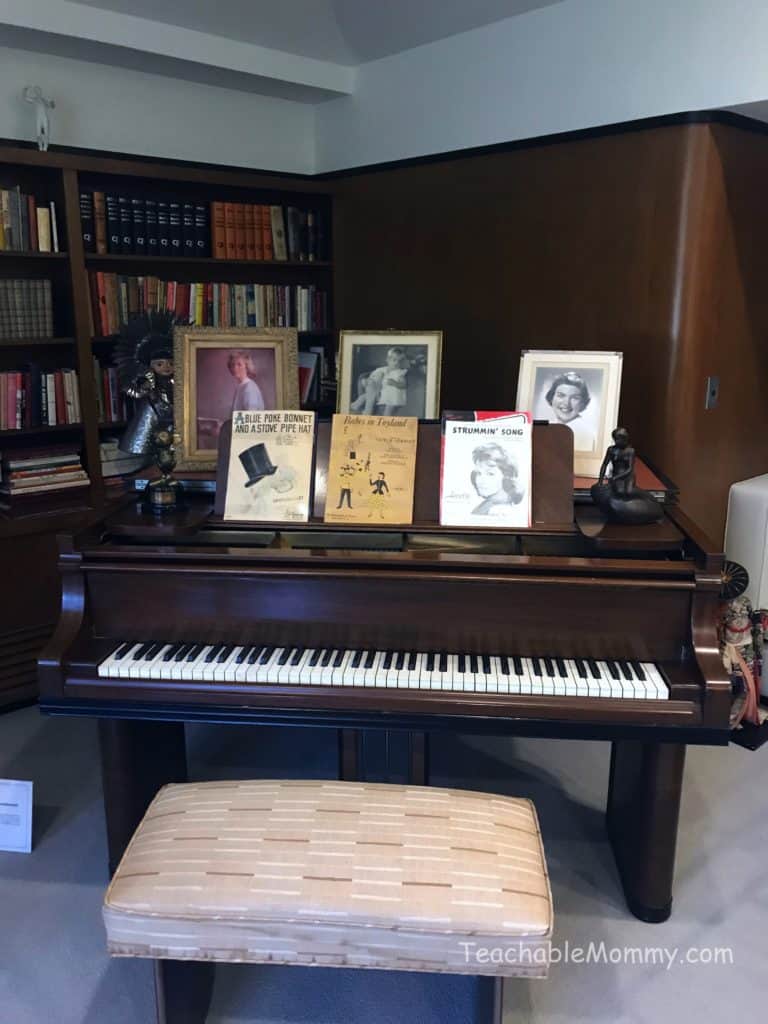 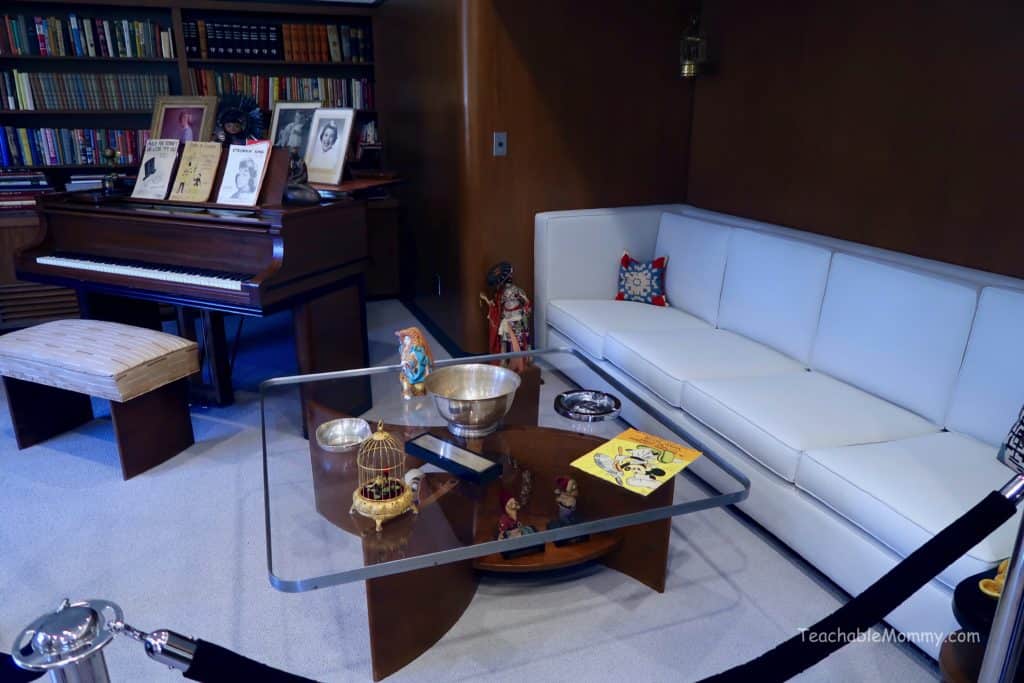 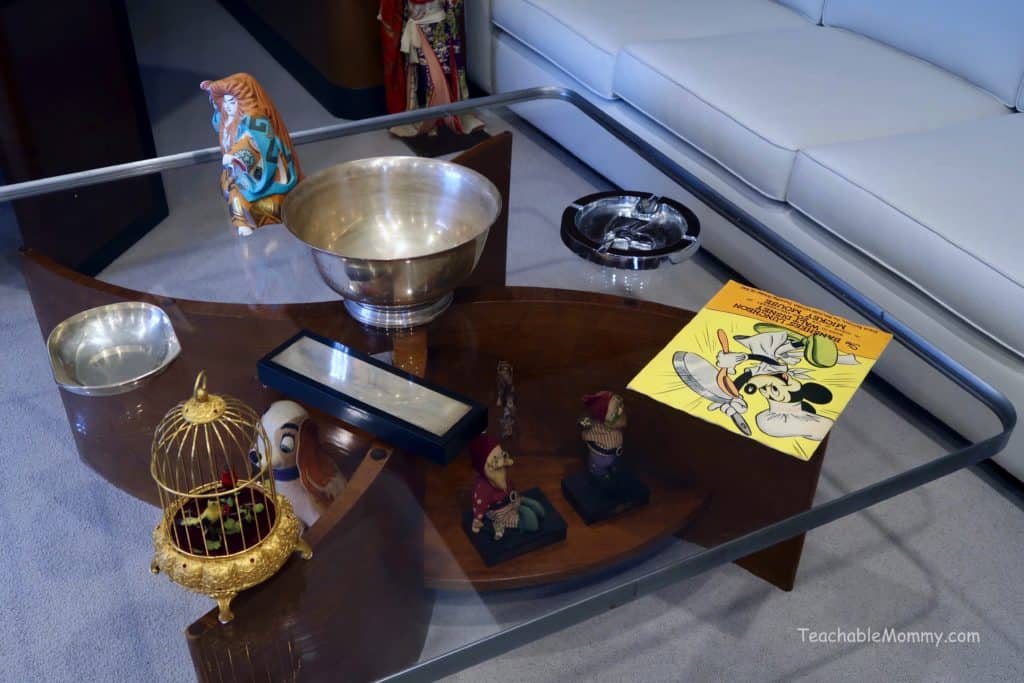 “I believe in being an innovator.” -Walt Disney 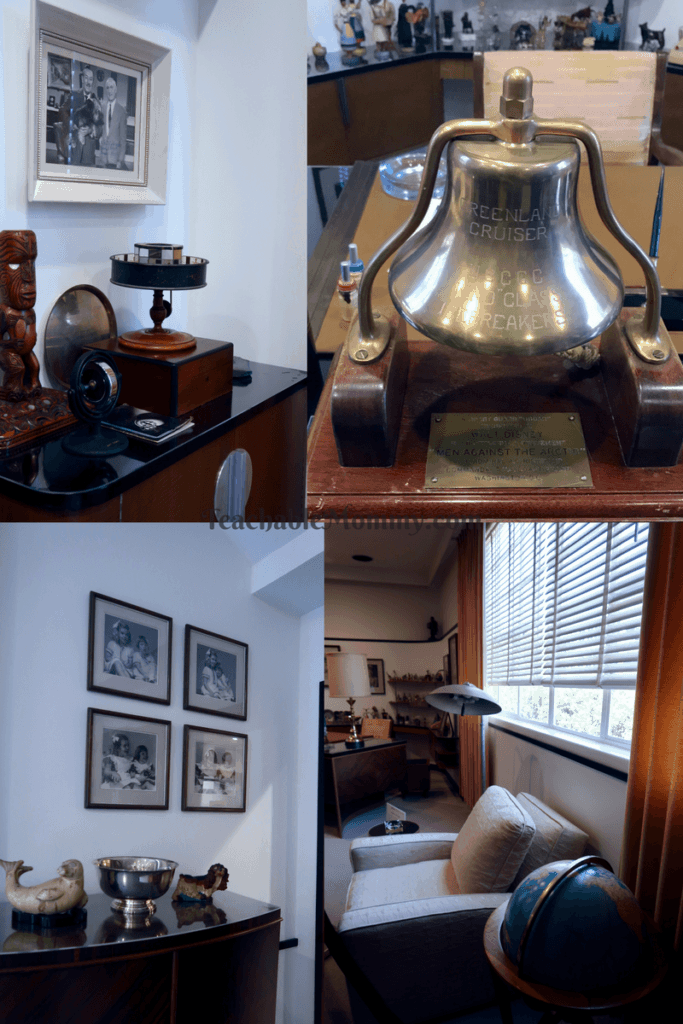 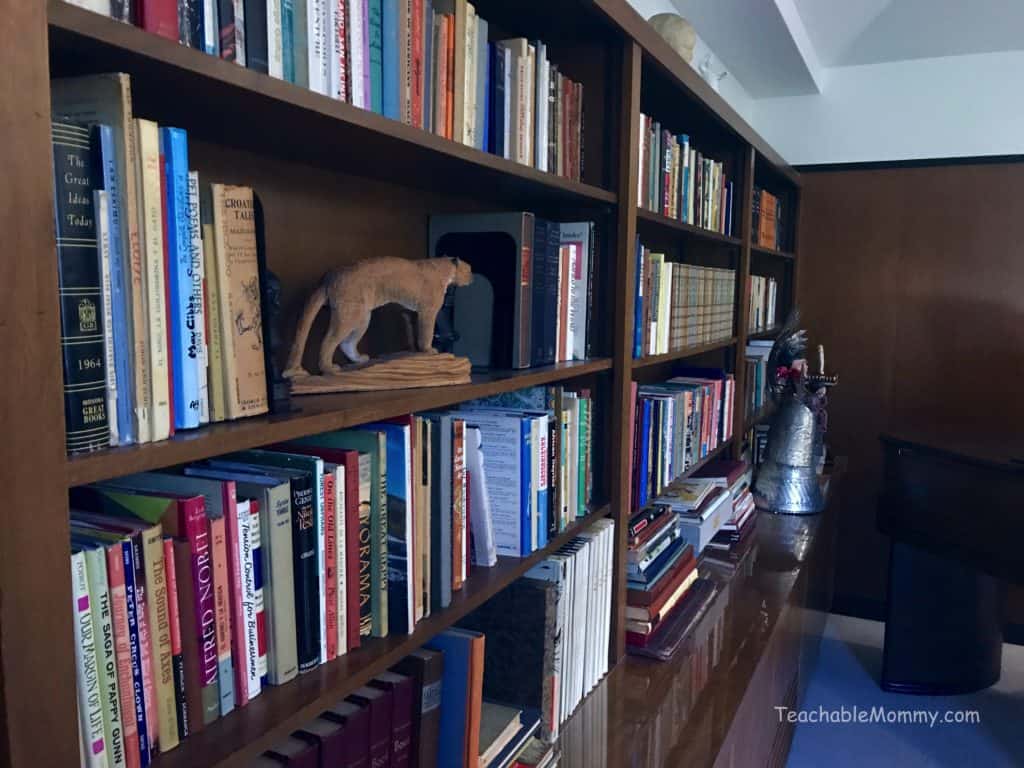 This was a busy space. From meetings with producers, directors, writers, and others, to reading scripts, the working office was home to much of the inspiration that drove the company's projects. 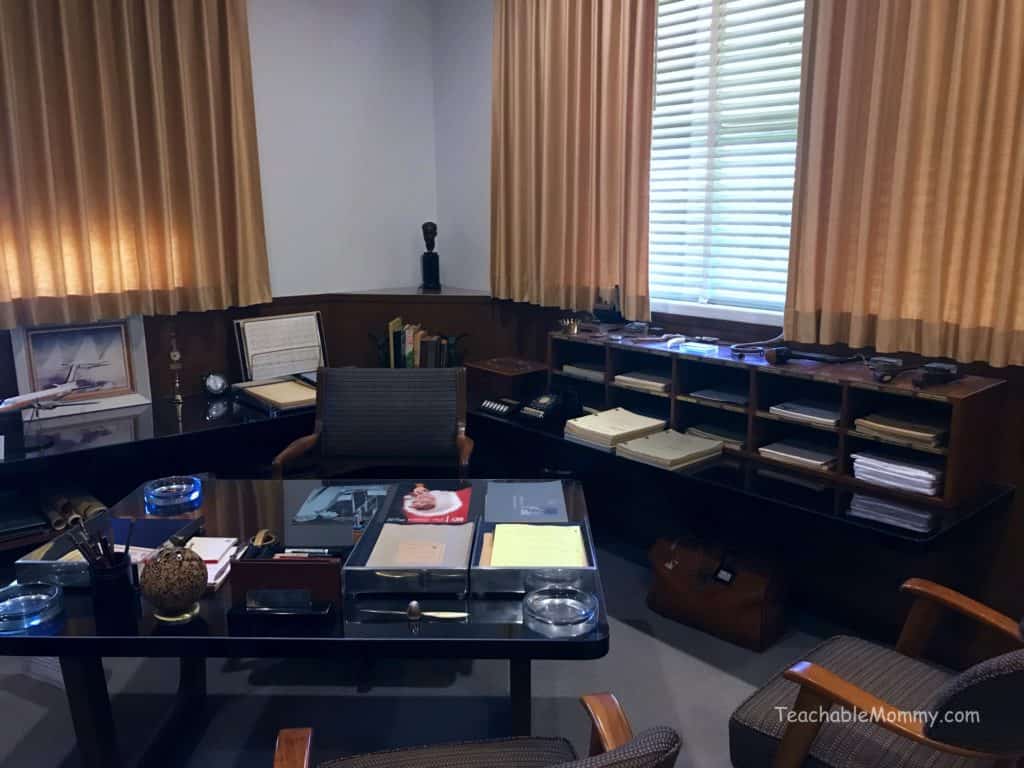 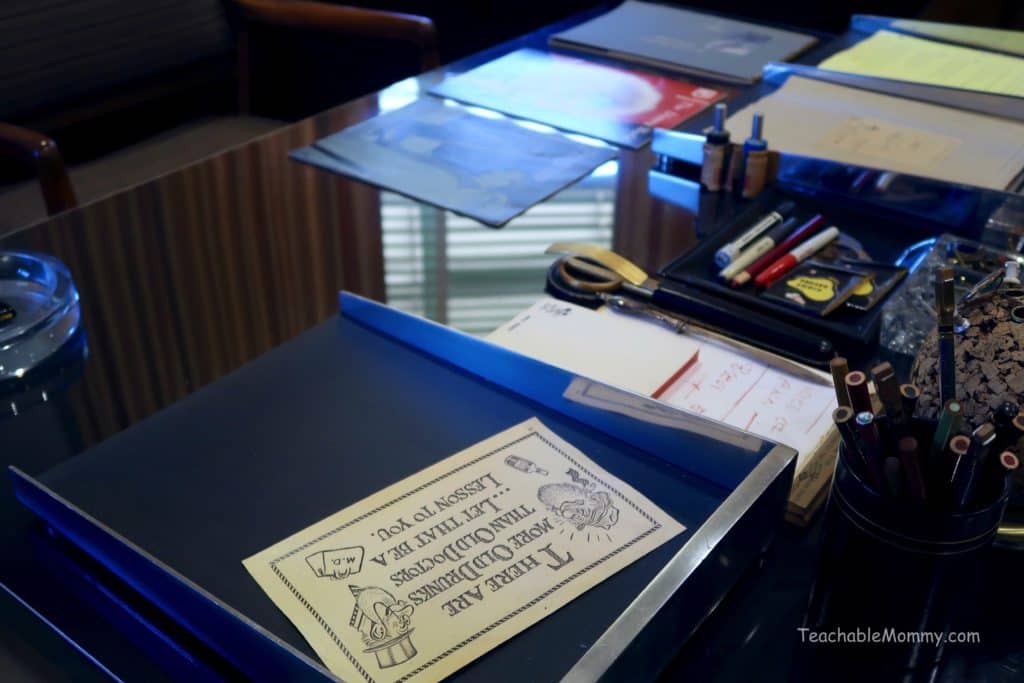 “Get a good idea, and stay with it. Dog it, and work at it until it’s done, and done right.” – Walt Disney 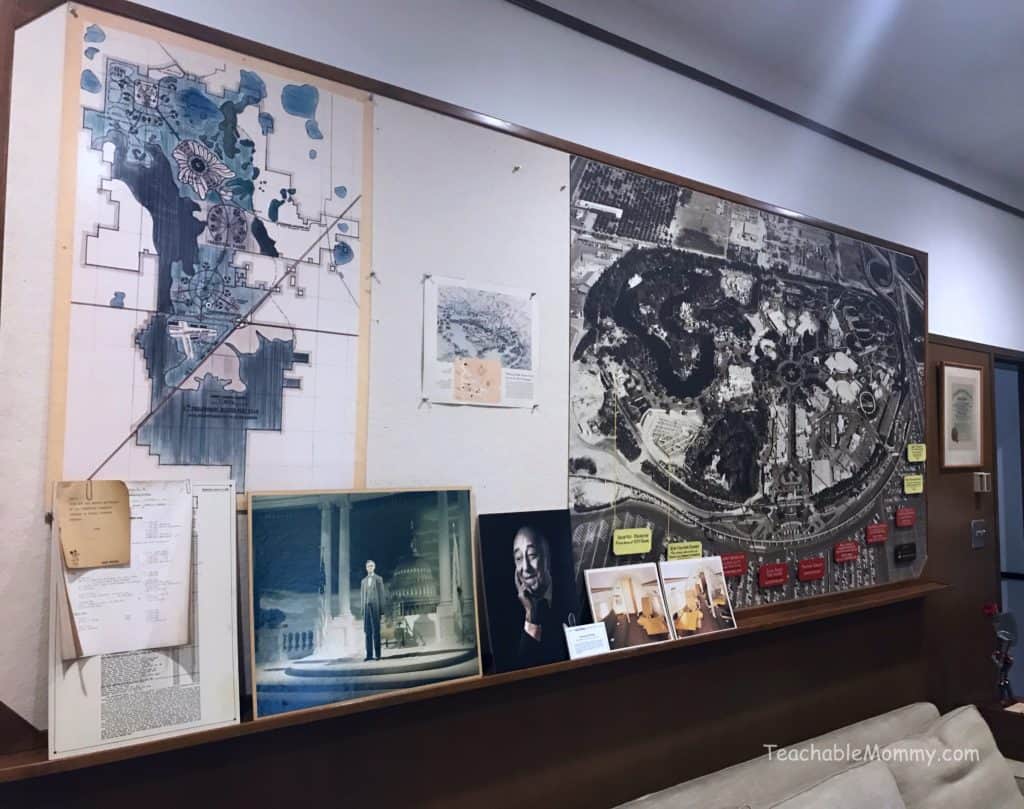 Just look at those original plans for Disneyland!

“There’s really no secret about our approach. We keep moving forward—opening up new doors and doing new things—because we’re curious. And curiosity keeps leading us down new paths. We’re always exploring and experimenting. At WED, we call it Imagineering—the blending of creative imagination with technical know-how.” -Walt Disney

Walt's Office is a permanent exhibit that honors a man whose work continues to touch people all around the world. Suite 3H was the heart for creativity from 1940 until Walt's death in 1966. It was an honor to see this in person.

Thank you Walt for all your hard work, for believing in your dreams, and inspiring others, like myself, to pursue ours. 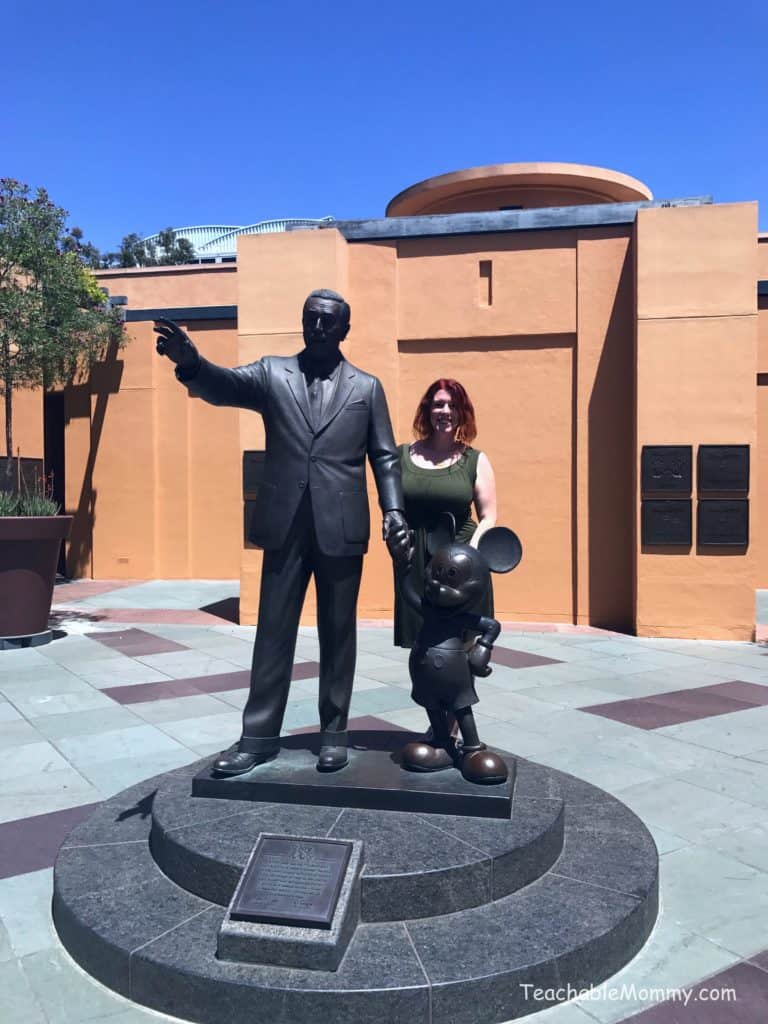 Summer reading is in full swing at our house and t

Happy Birthday @disneyland! Thank you for all the