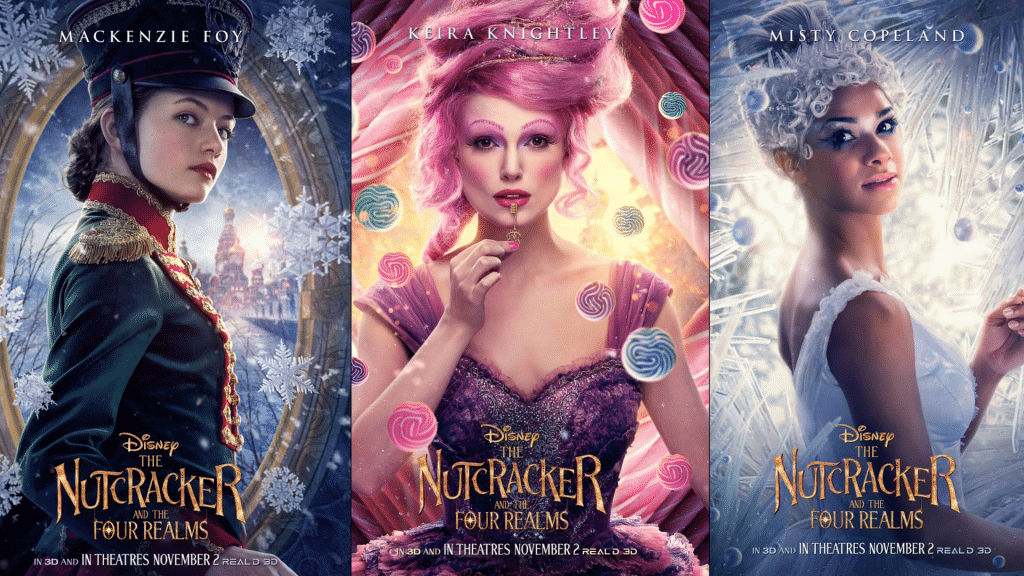 The Nutcracker and The Four Realms Character Posters 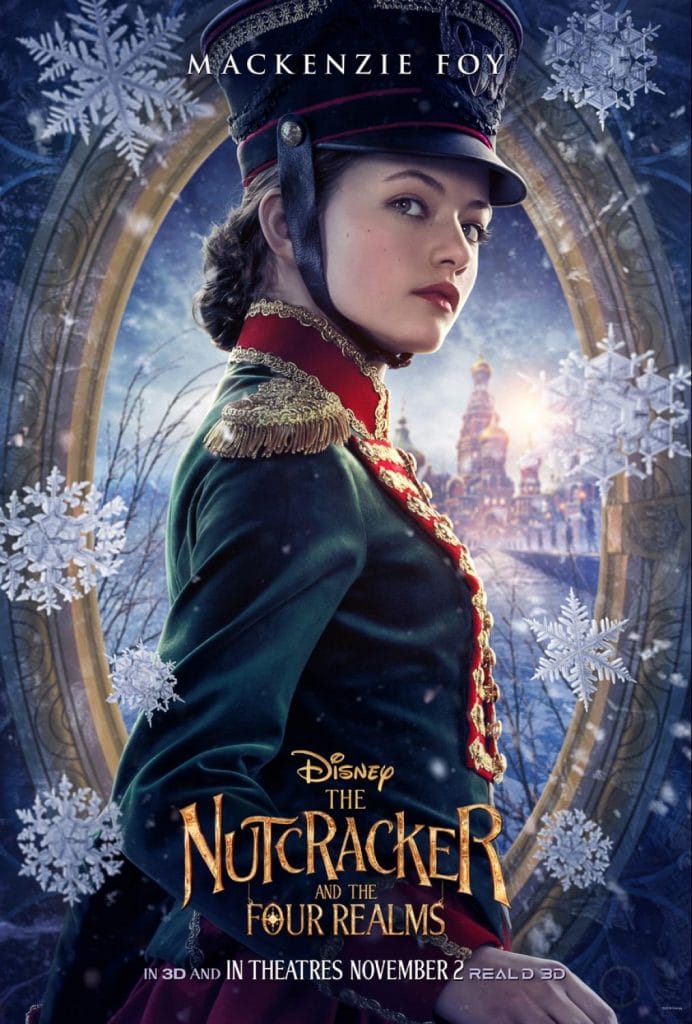 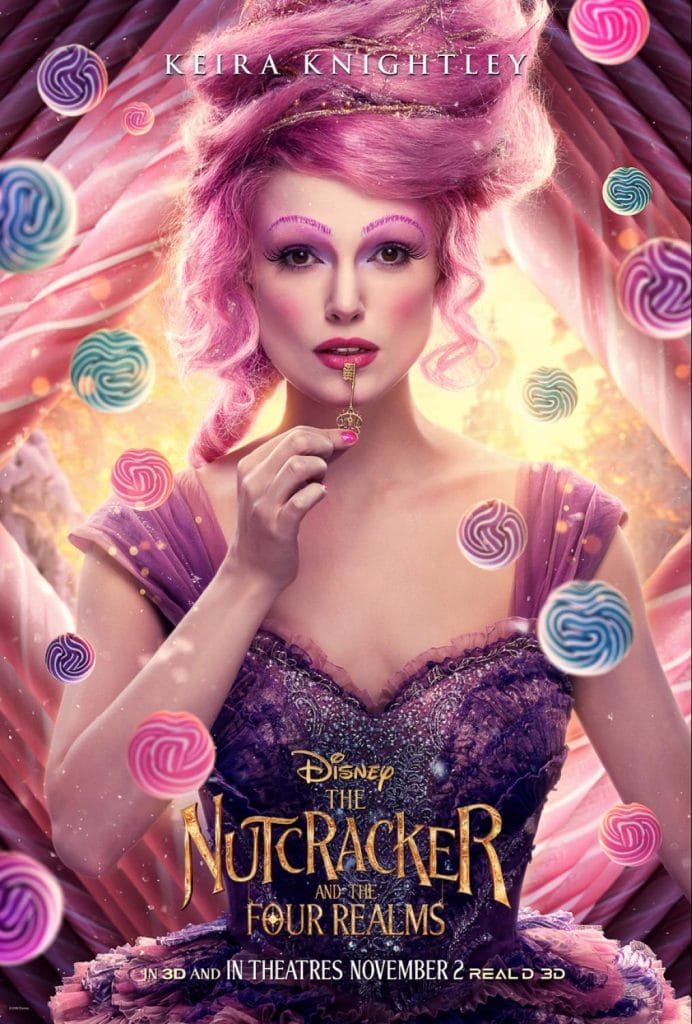 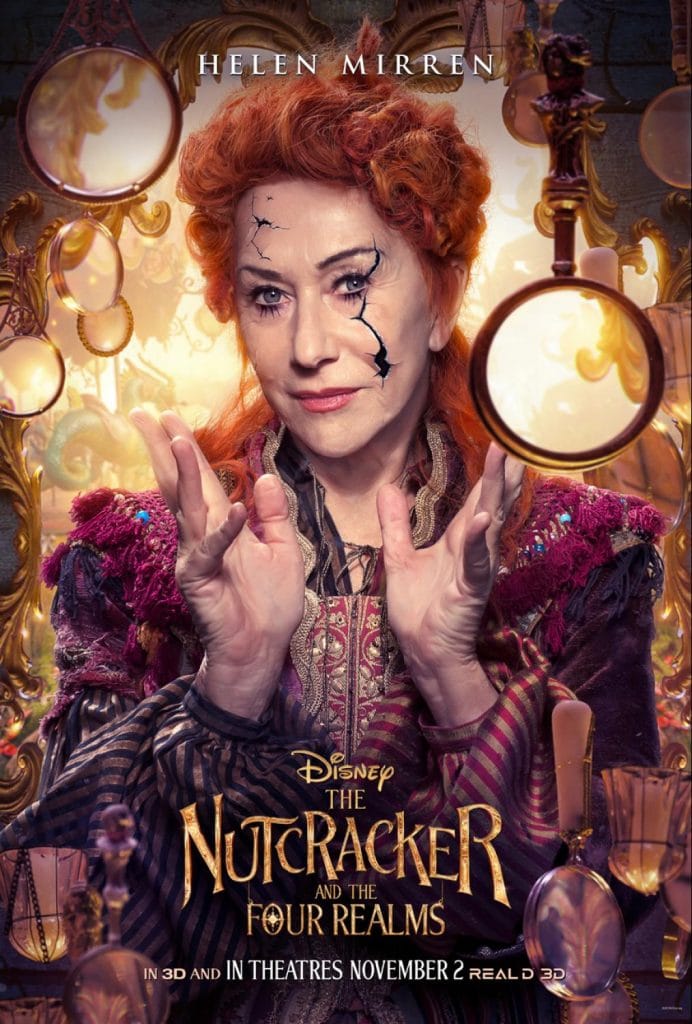 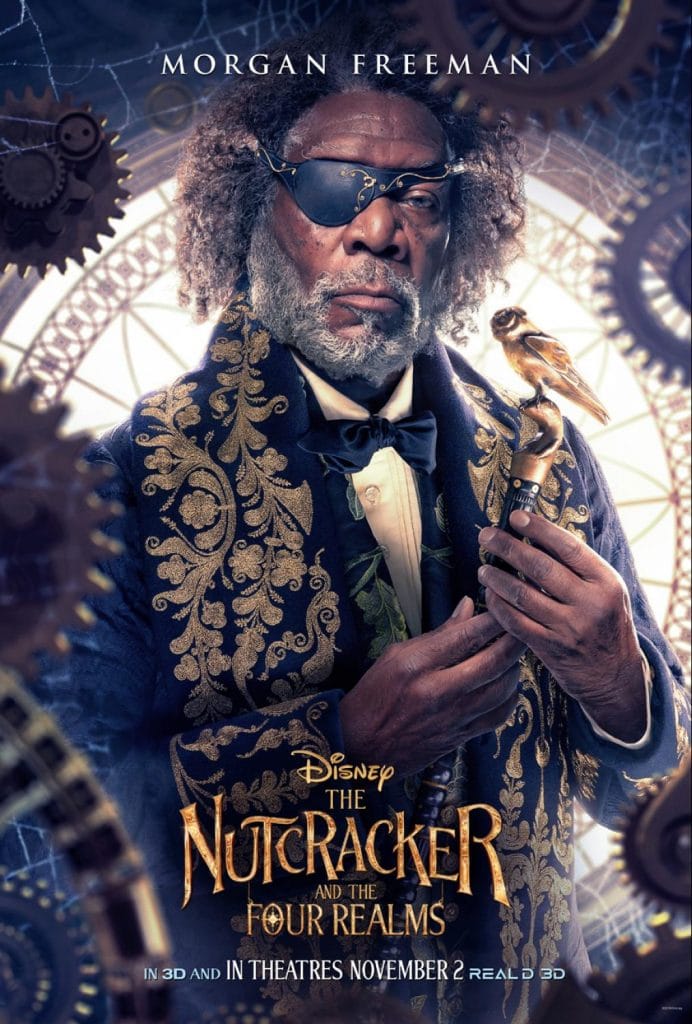 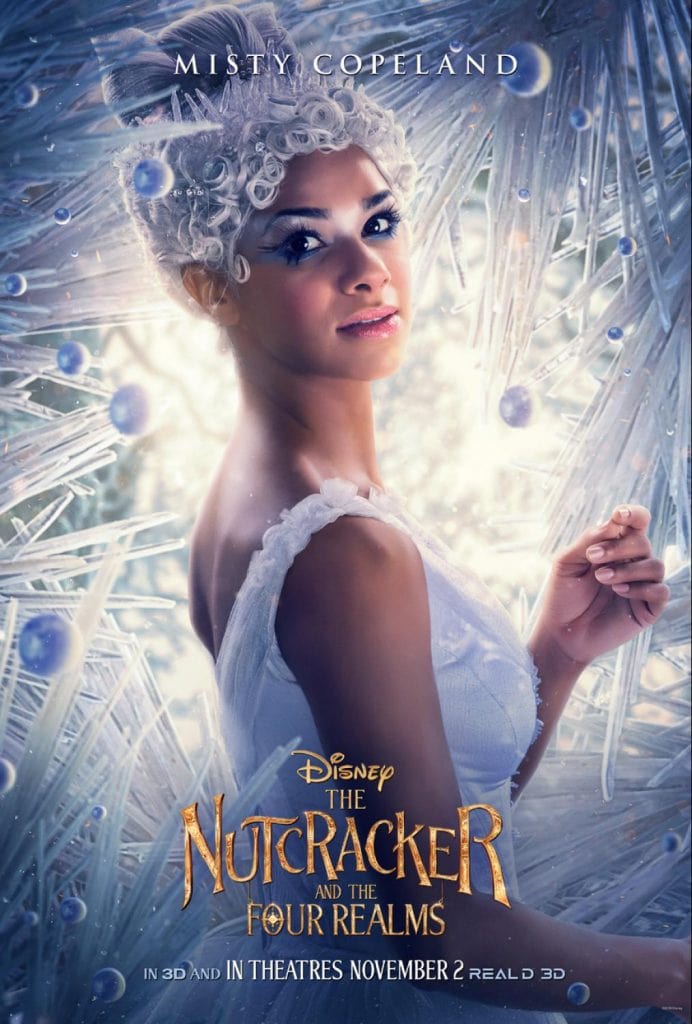 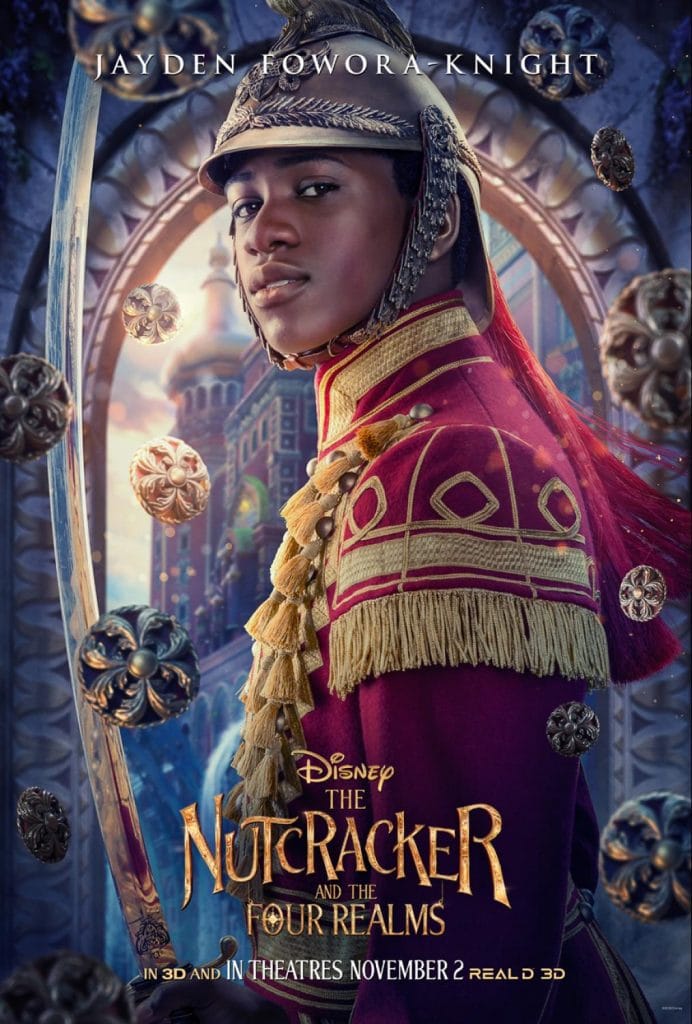 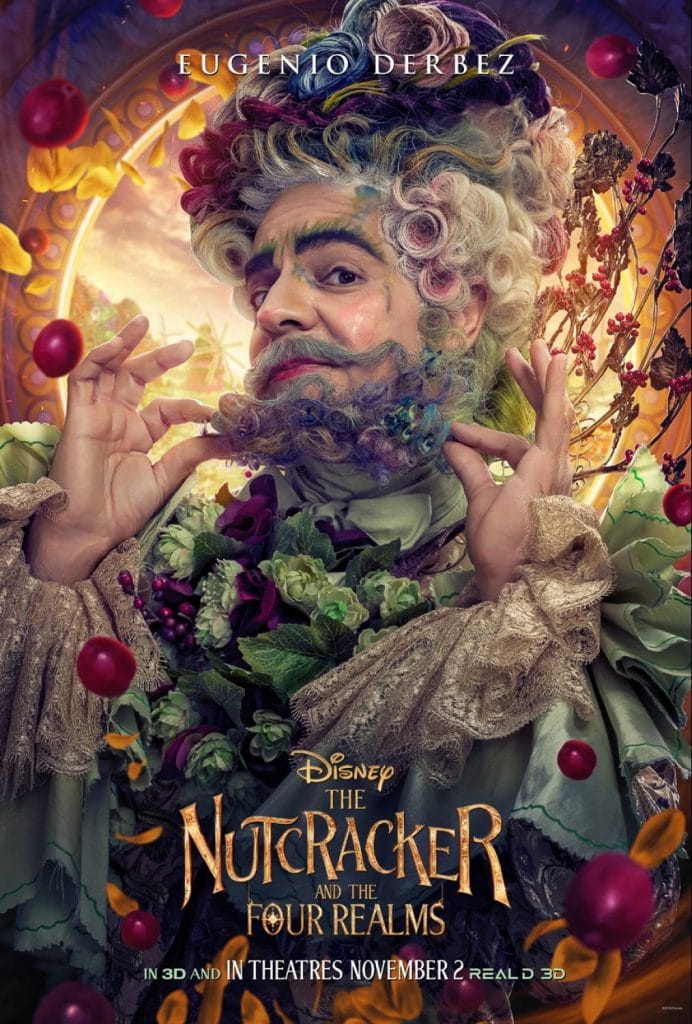 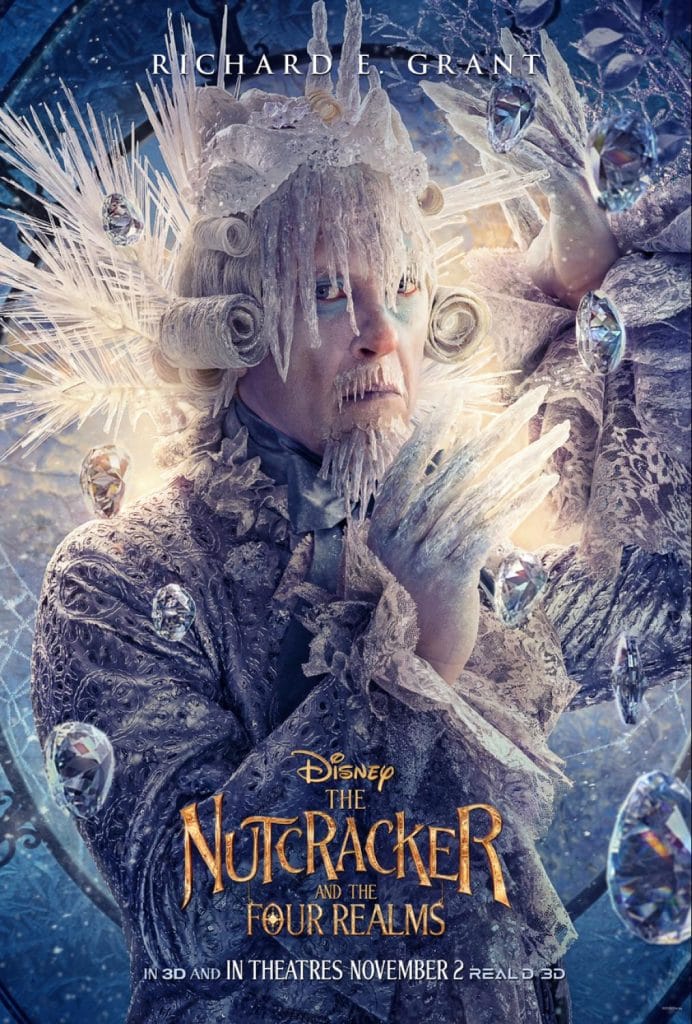 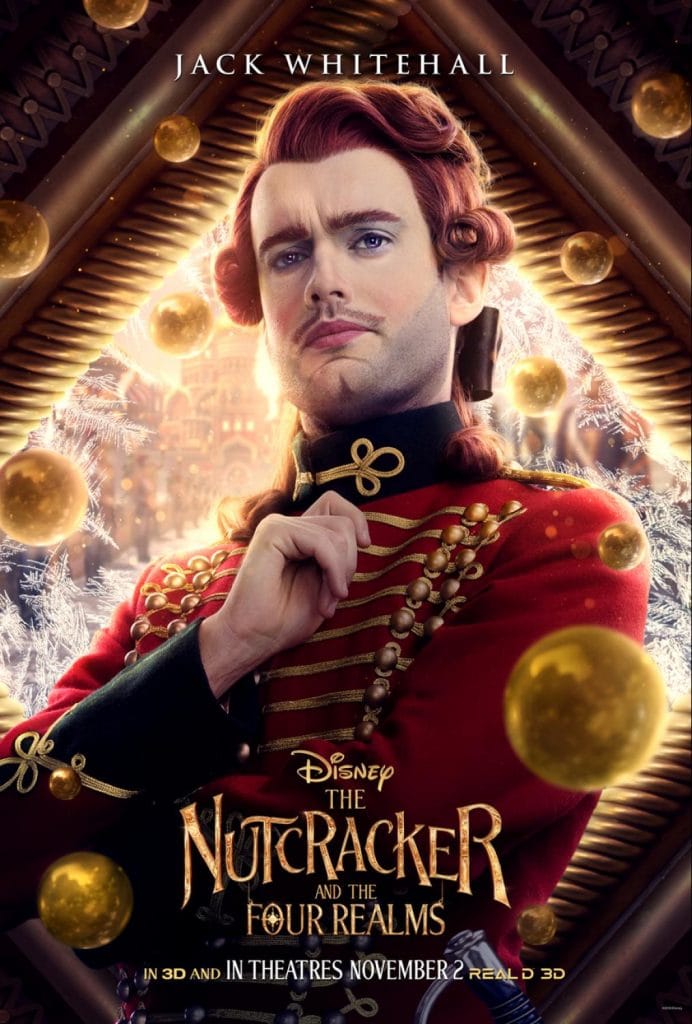 Which ones is your favorite? I think Misty Copeland's Ballerina might take the cake. Is it November yet??

THE NUTCRACKER AND THE FOUR REALMS FINAL TRAILER

All Clara wants is a key that will unlock a box that holds a priceless gift from her late mother. A holden thread, presented to her at her Godfather Drosselmeyer’s annual holiday party, leaders her to that coveted key. But the story doesn’t end there, the key disappears into a strange and mysterious parallel world, created by her mother. 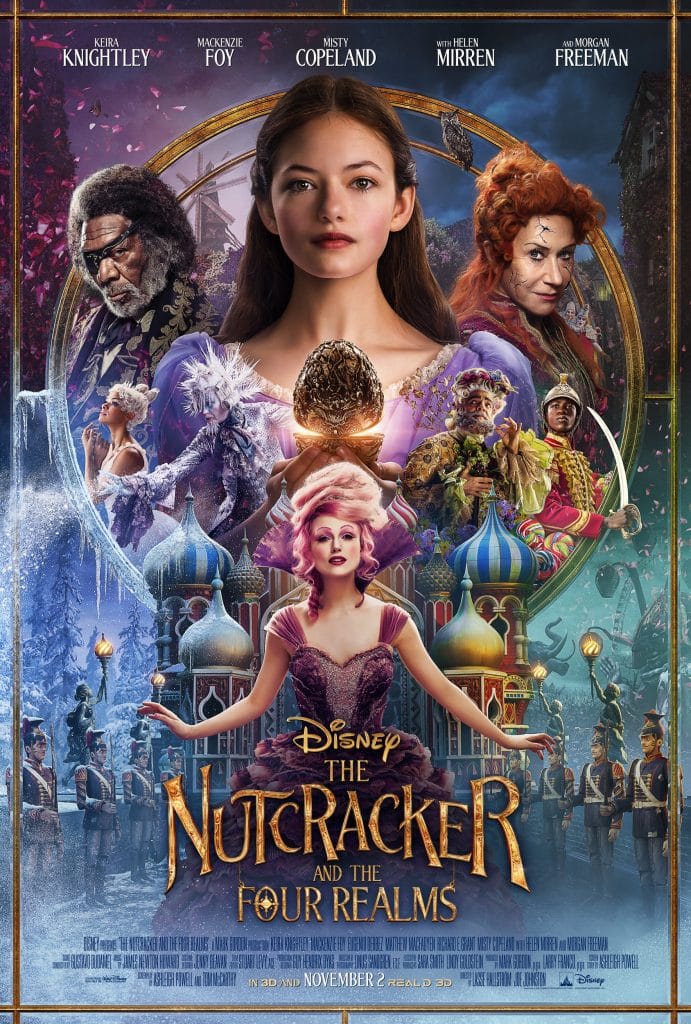 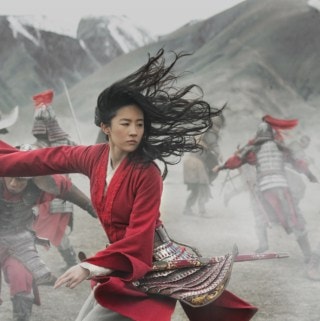 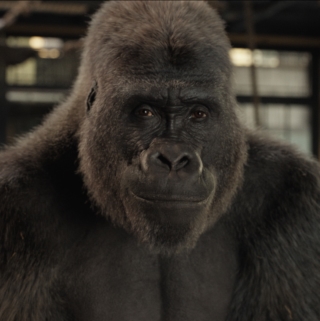 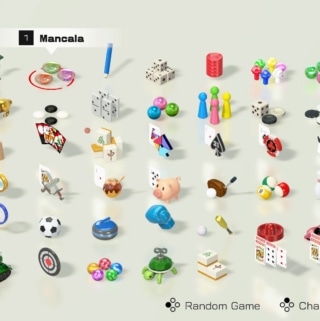