Disney dropped the Aladdin Special Look and we got our first glimpse at Will Smith's Genie, the Prince Ali ensemble, and Jafar looking very much like himself and not in disguise. Grab your magic carpet and watch it below. 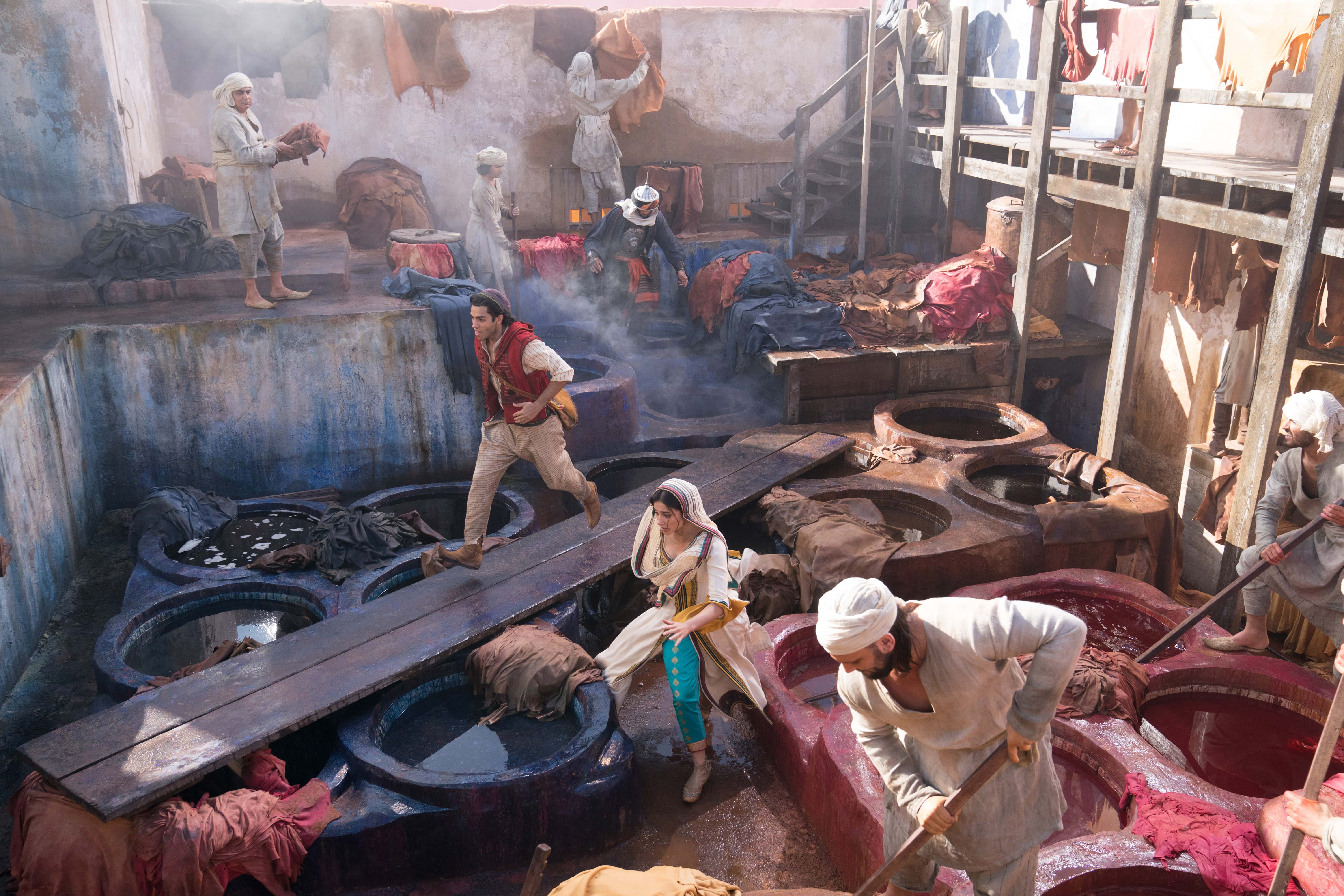 What struck me the most out of this TV spot was the Prince Ali scene. It's very brief, but from the ariel shot it looks beautiful and exactly what I would expect it to be in a live-action film.

And although Will Smith as the Genie is going to take some getting use to, I have faith in the film. So far I haven't been let down by the reimaginings of Disney classics. Maybe we should all give it a chance before deciding anything! 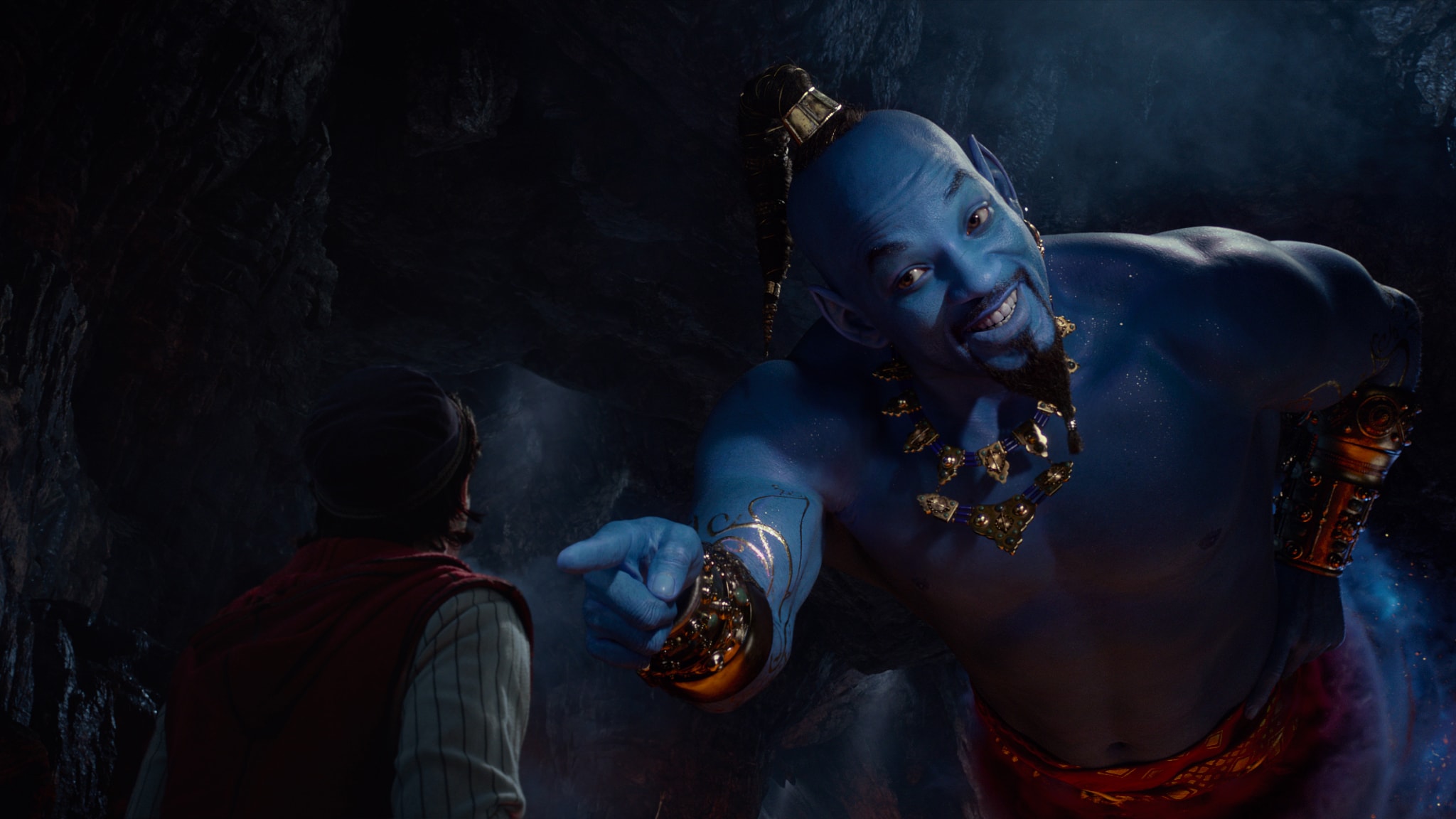 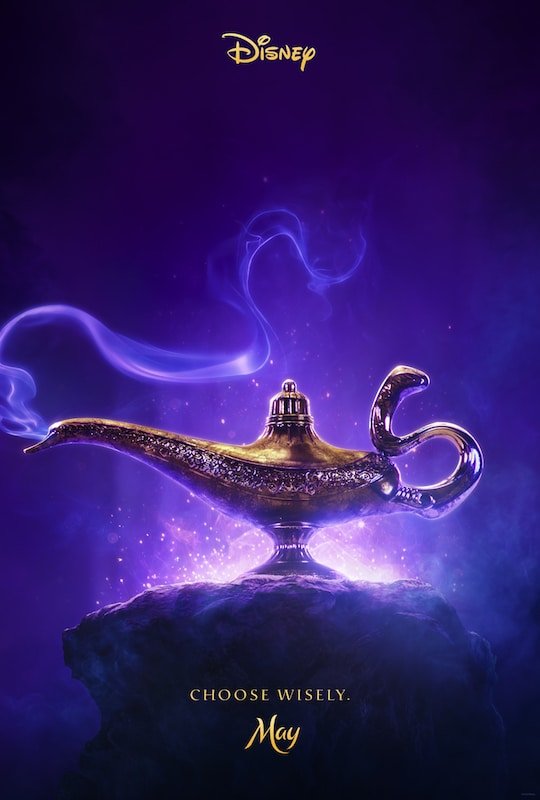