The first look at Disney Pixar Onward is here and I'm loving it. Mythical creatures hanging out in suburbia? Count me in. Plus with this voice cast, I'm 100% sure Pixar has another hit on their hands.

Onward is set in a suburban fantasy world and introduces two teenage elf brothers who embark on an extraordinary quest to discover if there is still a little magic left out there. It is directed by Dan Scanlon and produced by Kori Rae, the team behind “Monsters University.”

BAD DRAGON – In Disney and Pixar’s “Onward,” Ian Lightfoot’s mom has his back—even when his hyperactive pet dragon, Blazey, is misbehaving.

Onward stars Chris Pratt, Tom Holland, Julia Louis-Dreyfus, and Octavia Spencer. I don't know about you but I'm all for more Star-Lord and Spidey adventures. Although in the trailer Chris Pratt, the older elf brother, reminds me a lot of Andy Dwyer from Parks and Rec. I mean come on you know Andy would LOVE going on a quest and he would call it a quest even if it was just a really long and weird errand. 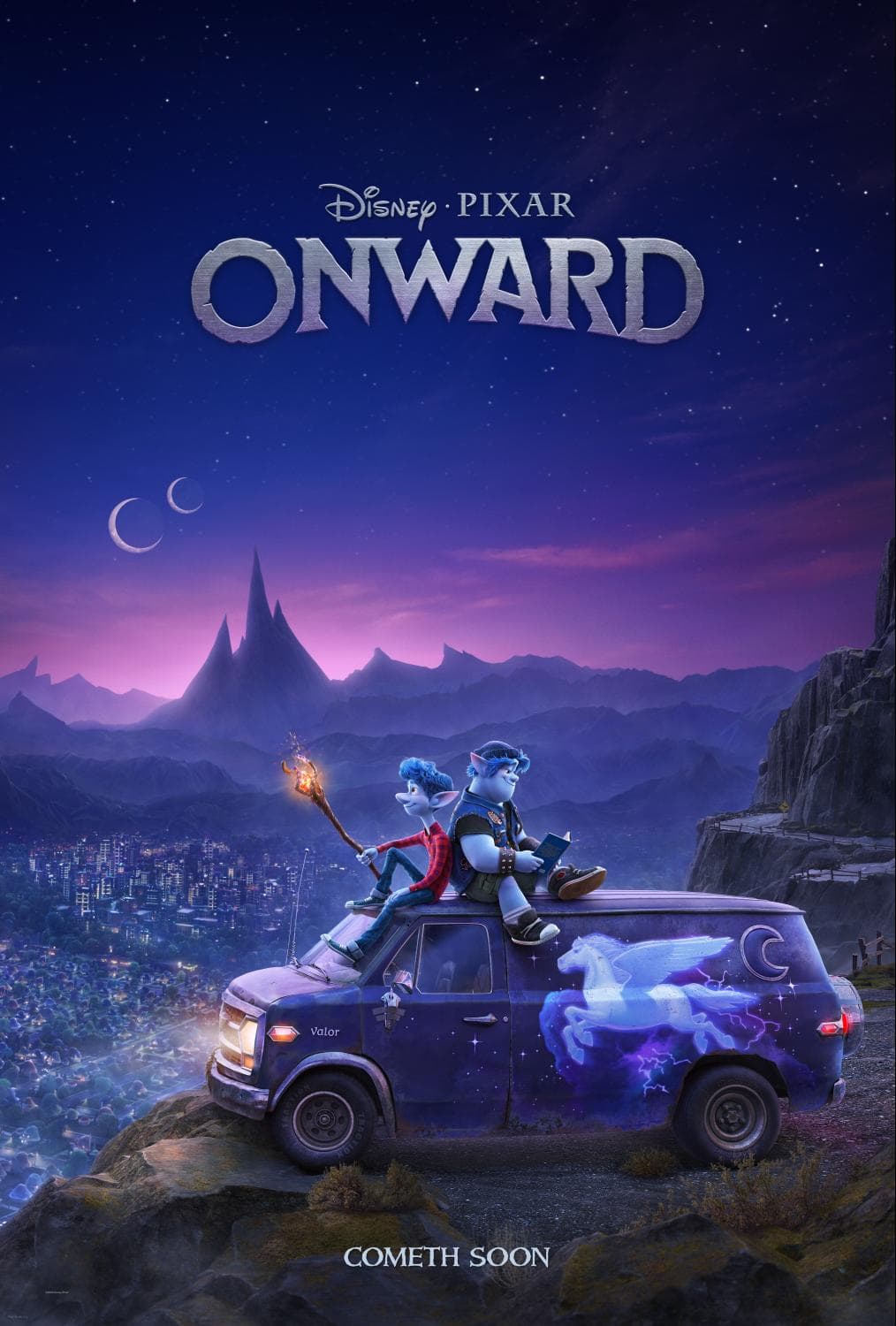