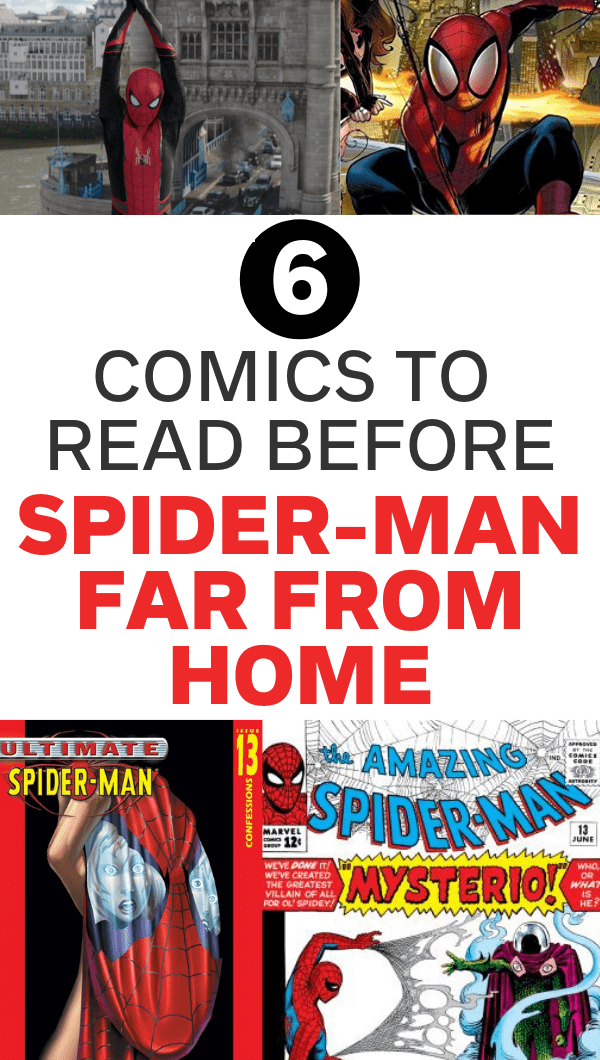 6 Comics to Read Before Spider-Man Far From Home

The big questions people are asking are who is Mysterio? And Is Mysterio friend or foe? He seems like a friend, but if you read the comics you learn quickly he is anything but. Quentin Beck is not a friend to Spider-Man. So to prep for Far From Home, lets start with our newest villain. 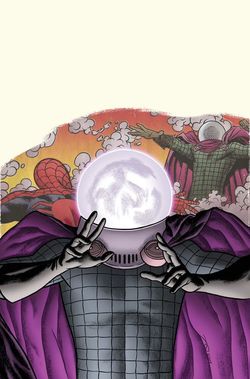 Mysterio, Quentin Beck, debuted in the Marvel Comics in The Amazing Spider-Man #13 in 1964. Mysterio is a special effects expert, master magician, and great at hand-to-hand combat. He could've quite possibly created the monsters/bad guys that they are fighting in Far From Home. To get to know him, you should definitely start at the beginning.

In his premiere issue, Mysterio begins by framing Spider-Man for crimes committed throughout New York City. He even devises a way to mess with Peter's Spidey Senses, causing Peter to lose the battle on the Brooklyn Bridge. 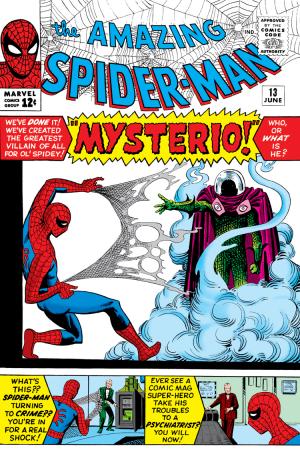 Soon after his introduction into the Marvel Comic world, Mysterio became a founding member of the Sinister Six. Another member happens to be Vulture who is currently serving time in the MCU in prison along with the Scorpion. If Mysterio ends up in the same prison we could have the beginnings of the Sinister Six. 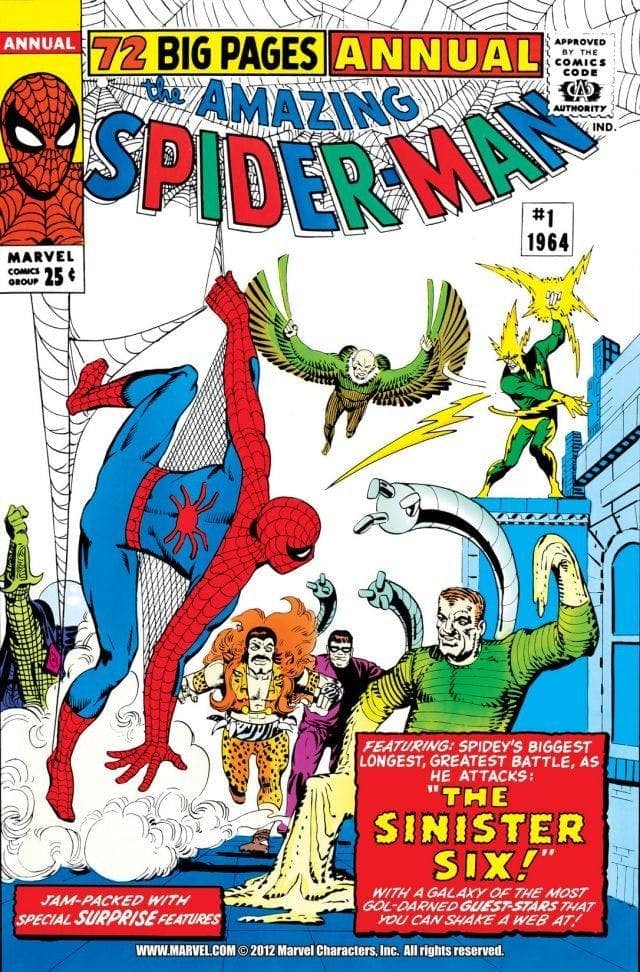 Arguably one of the best comics to feature Mysterio, has nothing to do with Spider-Man. Daredevil has to protect an infant, who could either be humanity's savior or the antichrist. As you read through the story, Mysterio is revealed to be a large driver of the plot and causes the event that would lead to the death of Karen Page. 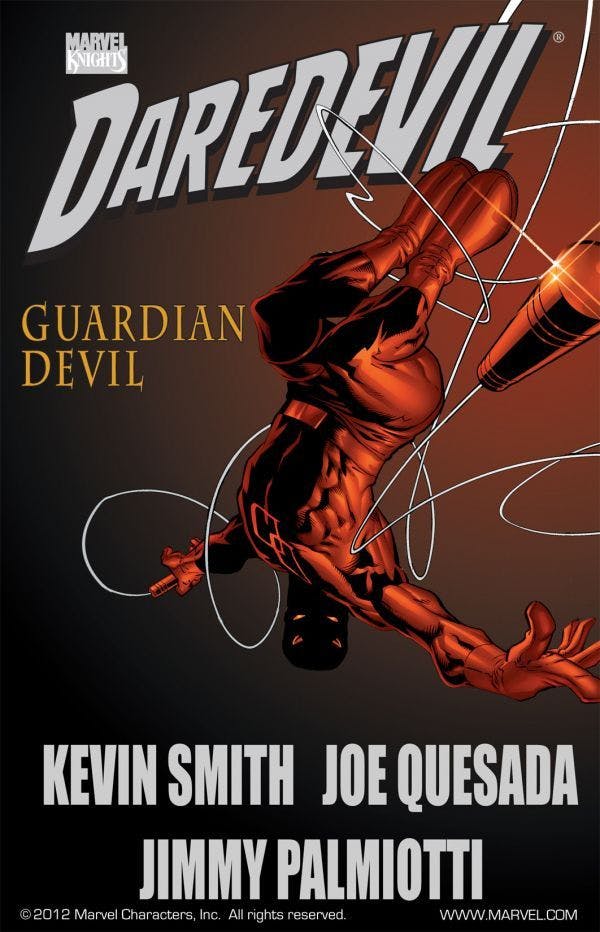 Now that you have a strong idea about who Mysterio is and what he is capable of, lets talk about Spider-Man. Tom Holland has shared that Brian Michael Bendis’ hit Ultimate Spider-Man run was what inspired his performance in Spider-Man Homecoming. In the Ultimate Spider-Man, we meet a teenage Spidey, reimagined for a more modern world.

In Unmasked, Peter reveals his secret alter-ego to his girlfriend Mary Jane. In the previews for Far From Home, Peter begins to tell MJ something and she replies that she knows he is Spider-Man. Whether or not that turns out to be sarcasm we won't know until the film opens. But it would be good to read up on what happens when more people find out about Peter. 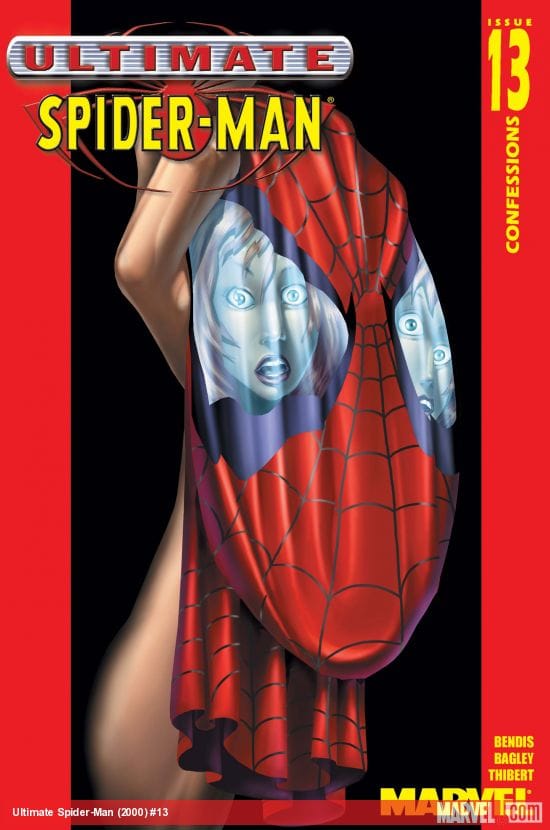 The Amazing Spider-Man #38 The Conversation

In Far From Home Aunt May clearly knows Peter Parker is Spider-Man. Issue #38 of The Amazing Spider-Man tells a story of Aunt May confront Peter about his alter ego. I hope to see a smilier heart to heart at the beginning of this film. 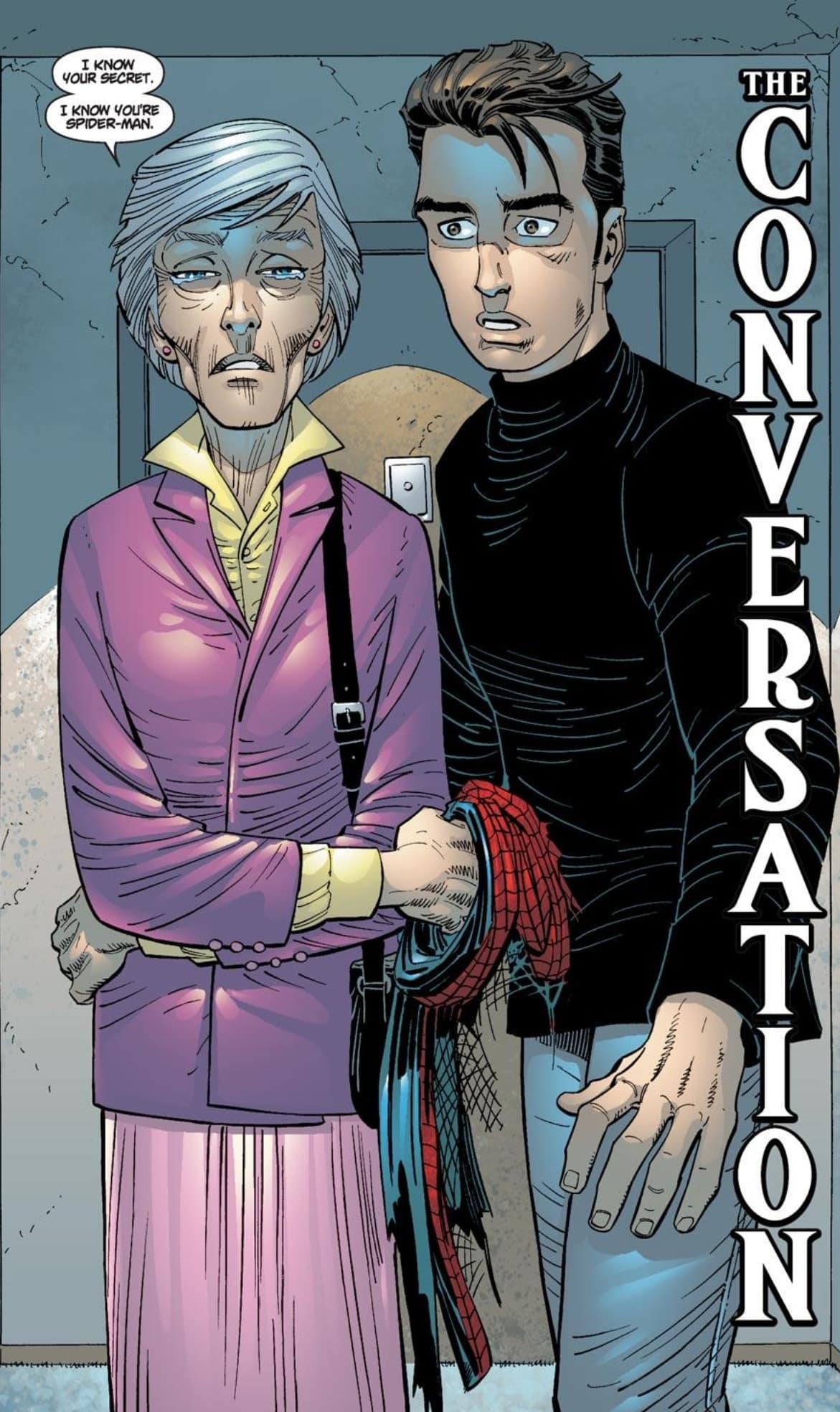 Buy The World According to Peter Parker 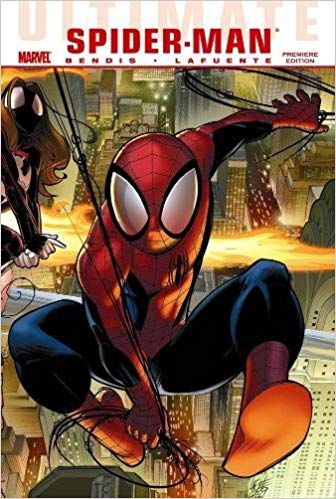 In this anniversary issue of Ultimate Spider-Man, we see how he interacts with his fellow heroes. He's always making messes of things, causing tons of damage, and all around could use a few pointers from the veterans. In this issue, Captain America, Iron Man, Carol Danvers, and Thor decide what Spidey needs is some superhero lessons.

All along in the MCU, Peter has been learning from the other heroes. He's almost like the child of all the original Avengers. In Far From Home, Fury looks to be continuing the parenting theme with some tough love. 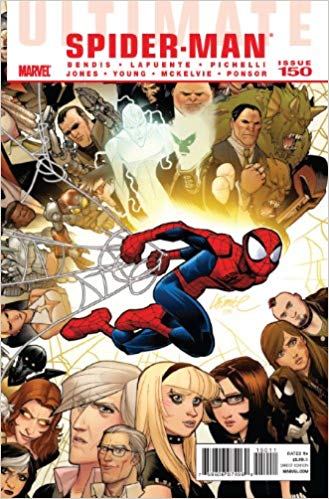 The monsters we see Mysterio and Spider-Man fighting in the trailer are based on the B-List versions of The Elementals. The original Elementals, Ms. Marvel villains, are immortals with power over natural forces. The Far From Home Elementals are not quite as powerful, or immortal.

The Elemental baddies in Far From Home seem like mindless, albeit tough monsters, with very little of their comic book counterparts. I'm still holding out they were created my Mysterio in an effort to become the top hero of the world. See the #1 comic on this list. 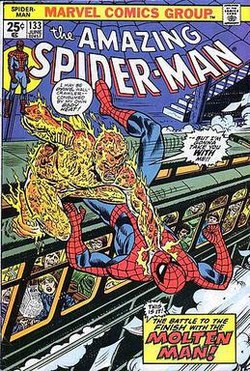