The Russo Brothers and Marvel Studios is celebrating the in-home release of Avengers Endgame with the We Love You 3000 Tour. Nine cities and 3,000 giveaways all to thank us the fans for being with Marvel all these years. Special guests from Marvel Studios and the MCU will be showing up during the tour which begins in San Diego at Comic-Con International on July 20 and ends in Anaheim at D23 Expo 2019 the weekend of Aug. 23-25.

Related: All The Avengers Endgame Easter Eggs and Cameos You May Have Missed 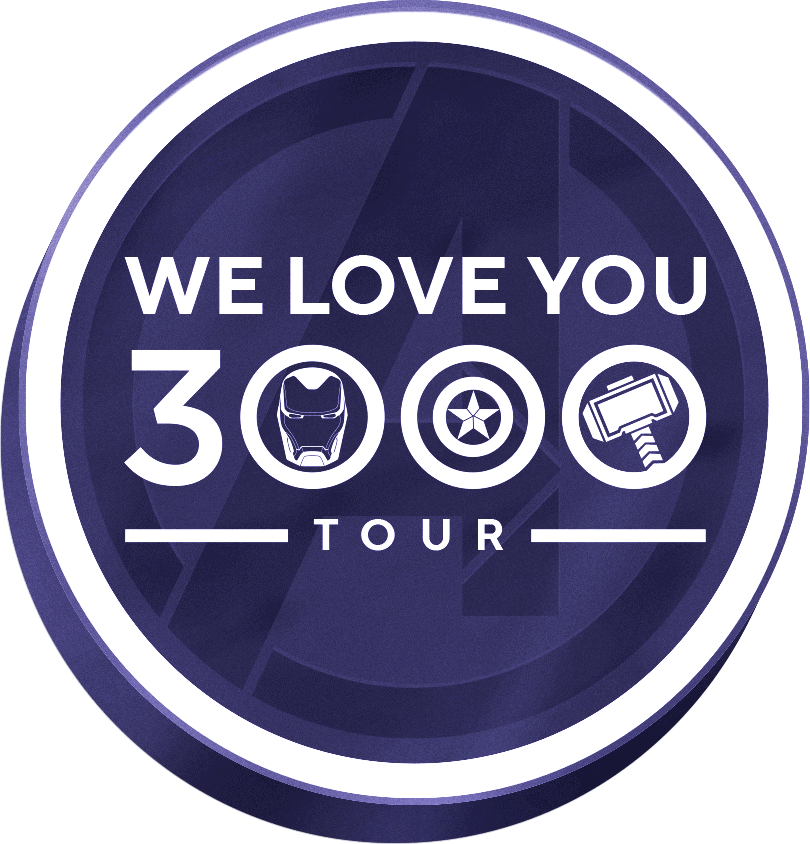 Marvel will be greeting and treating fans at each tour stop. Funko Pop collectors are in luck, a total of 3,000 MCU Vinyl Figures will be distributed to fans throughout the tour. Additional giveaways range from exclusive “Avengers: Endgame” prints to McDonald’s vouchers for a free Happy Meal plus an Avengers: Endgame Happy Meal toy to a MCU inspired sundaes and recipe cards courtesy of Ben & Jerry’s.

Best Buy will serve as the location for 5 “We Love You 3000” Tour stops, hosting in-store fan events to celebrate the nationwide release of Marvel Studios “Avengers: Endgame” on Blu-ray Aug. 13. Events will feature signings with Marvel Studios filmmakers and/or MCU talent and a special digital photo booth. Plus specialty promotional giveaways including MCU Funko Pop! Vinyl Figures and exclusive “Avengers: Endgame” prints, and much more.

Look for the exclusive, limited edition Avengers: Endgame SteelBook and other collectable MCU SteelBooks at a Best Buy store near you and on BestBuy.com. 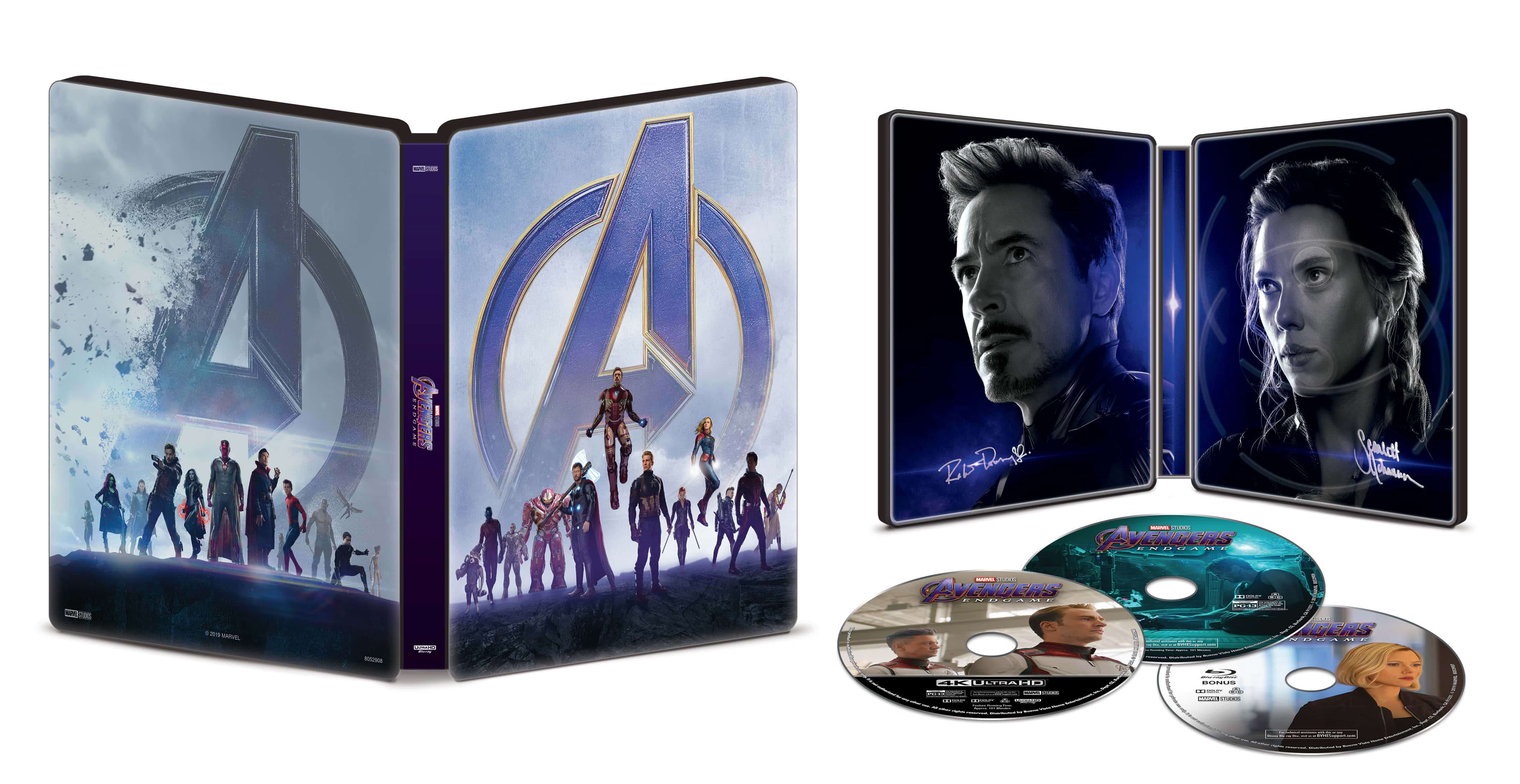 For more information on what’s taking place in each market, visit www.Marvel.com/WeLoveYou3000. 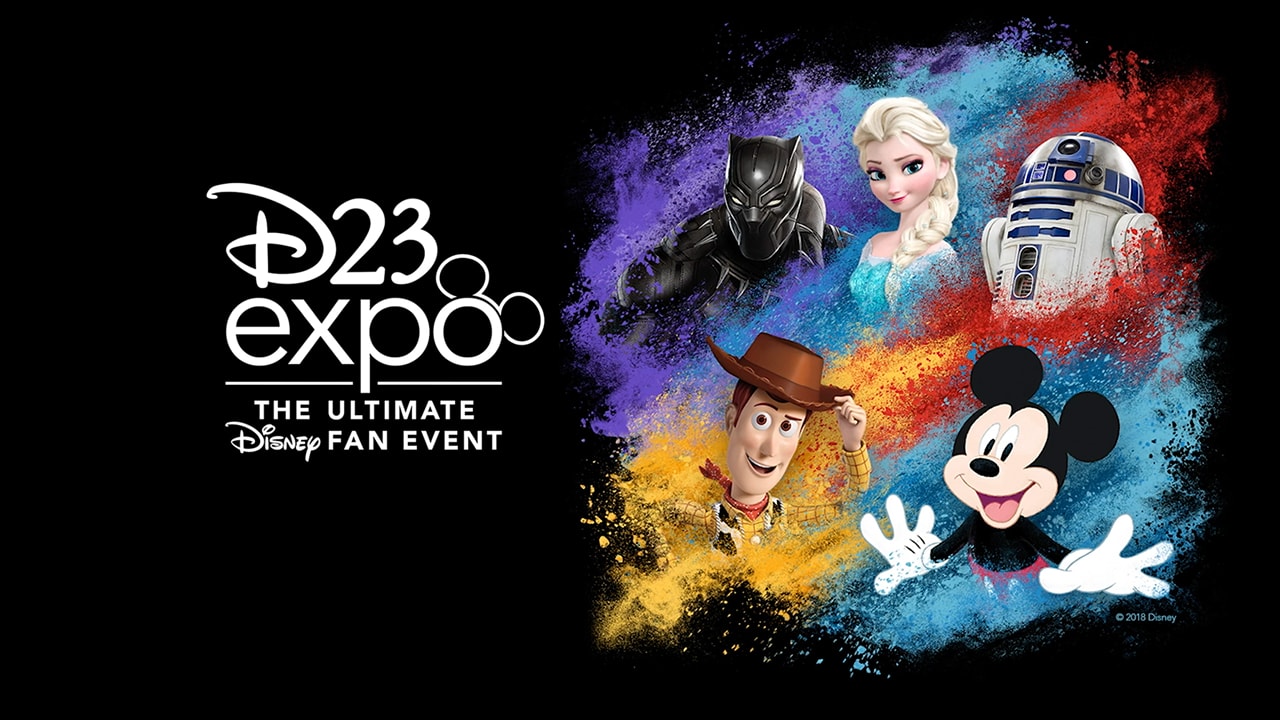 Is there a We Love You 3000 tour stop near you? I wish there was one near me. If someone wants to send me an extra Pop Figure I would love you til the end of the line. If you go to the event be sure to use #WeLoveYou3000 to be a part of the conversation. 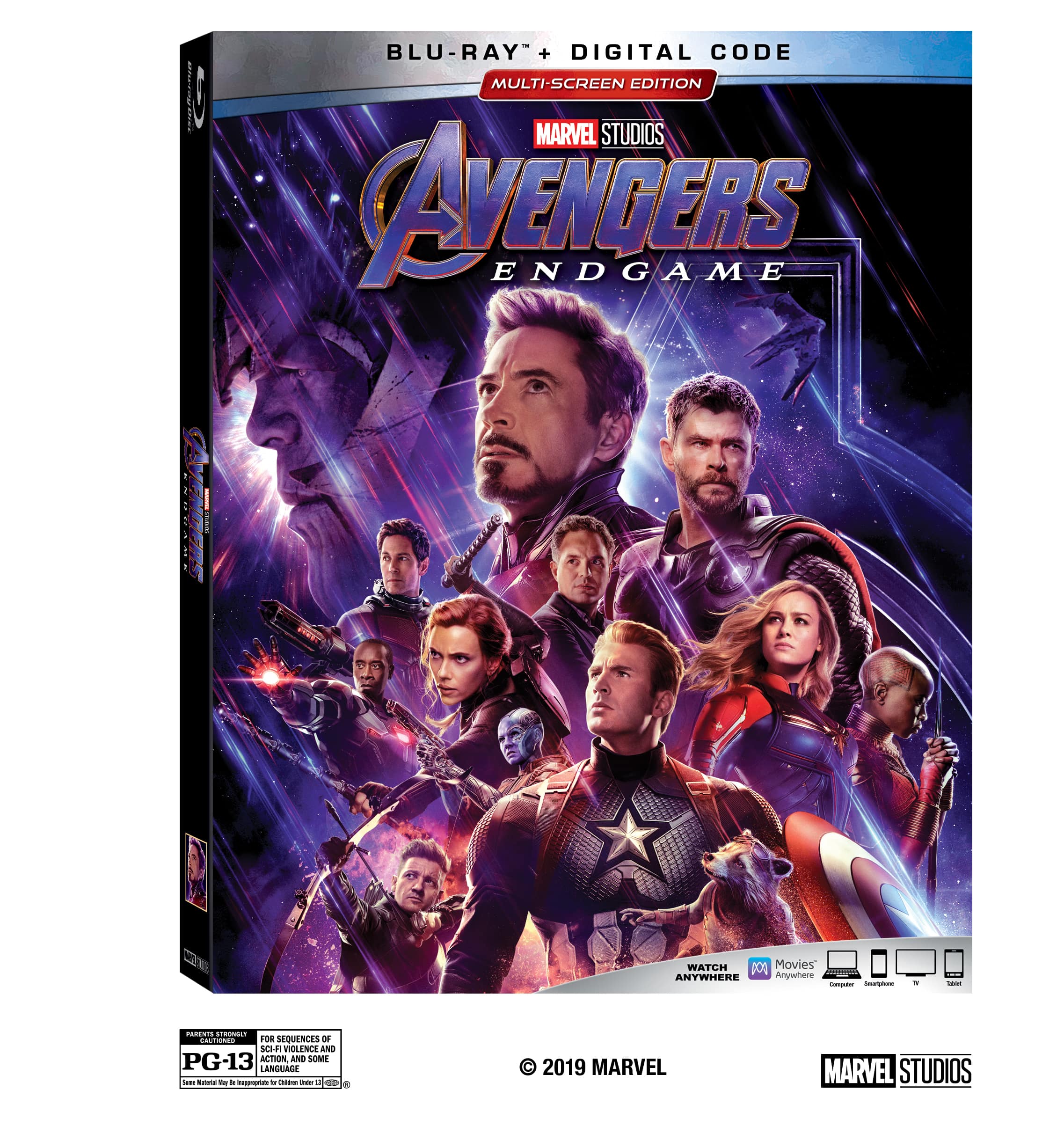