They've been expecting you. It's time to return to Downton Abbey and bring home the Crawley family. Downton Abbey is now available on Digital HD and coming to Blu-ray and DVD December 17 2019. Read on to see what bonus features fans can expect and enter for a chance to win a copy of the film. 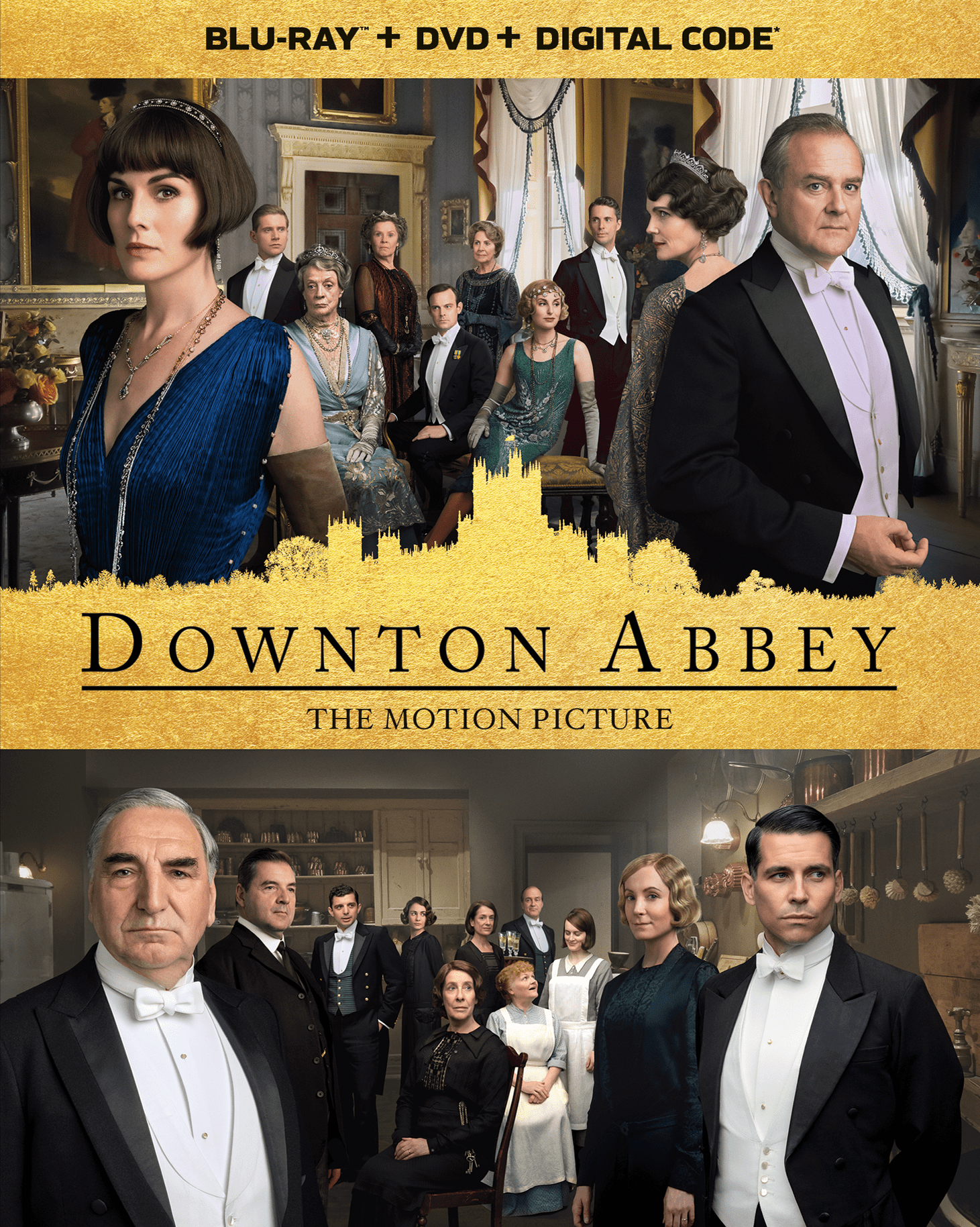 Excitement is high at Downton Abbey when the Crawley family learns that King George V and Queen Mary are coming to visit. Everyone from the upstairs down is giddy, imagining what it will be like once The Royals arrive. The thrill is contagious, with the entire village buzzing about the visit and the idea that they might share the same space as the King and Queen of England.
Related: Downton Abbey Review | Perfection Except For One Thing
But trouble soon arises, as it often does, and both the upstairs and downstairs have to face these challenges head on. They all must come together, trusting one another, and standing united not only for the duration of this visit but also for the future. 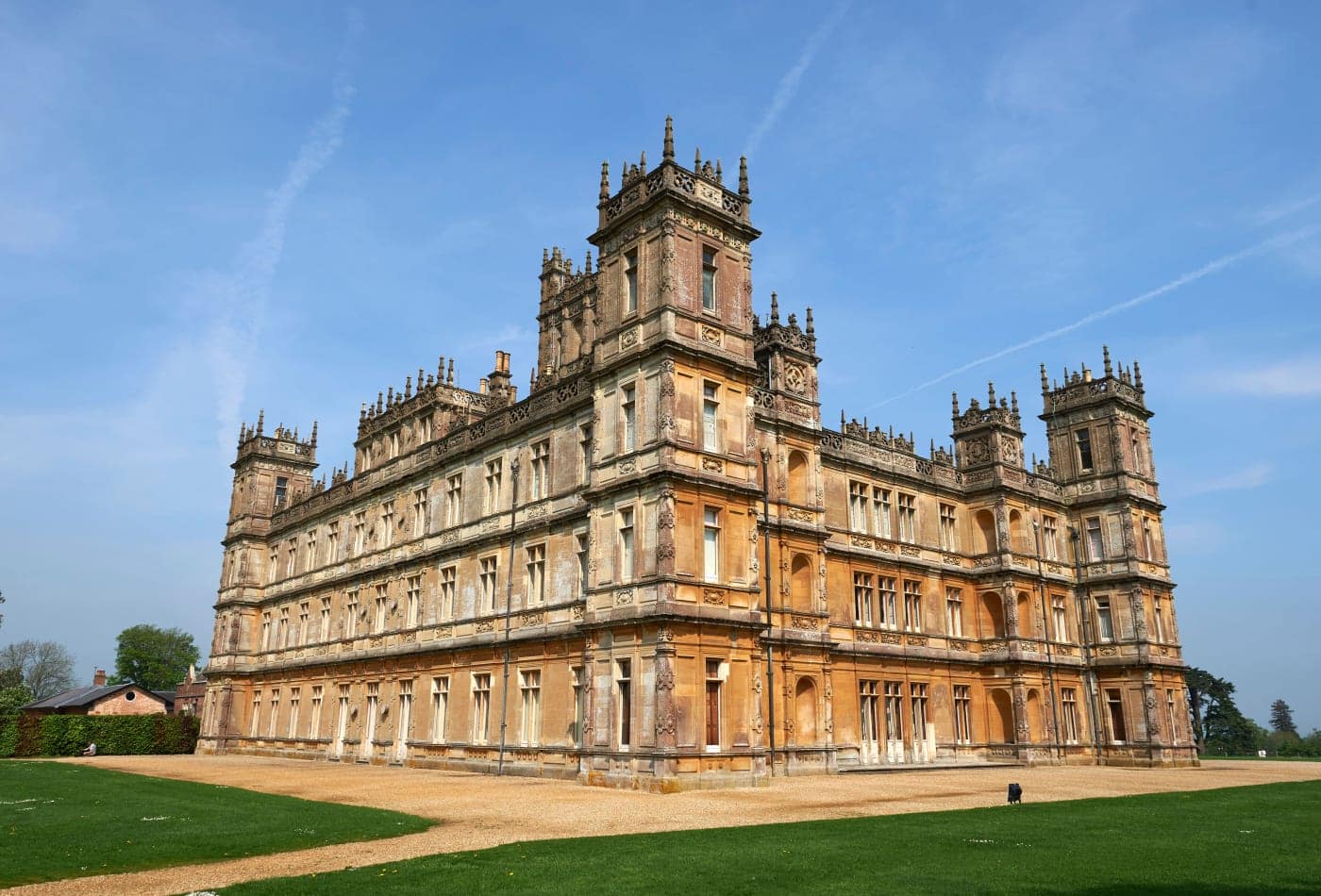 *available on Blu-ray and iTunes

As a mega fan of the series, this film felt like an extra-long episode that was a joy to watch. The bonus features expand on the fun giving us even more insight into the lives of some of our favorite characters. My top picks are Welcome to Downton Abbey and Cast Conversations. If you saw this in theaters without any knowledge of the show, start with the Downton Abbey Series Recap then watch the film again! 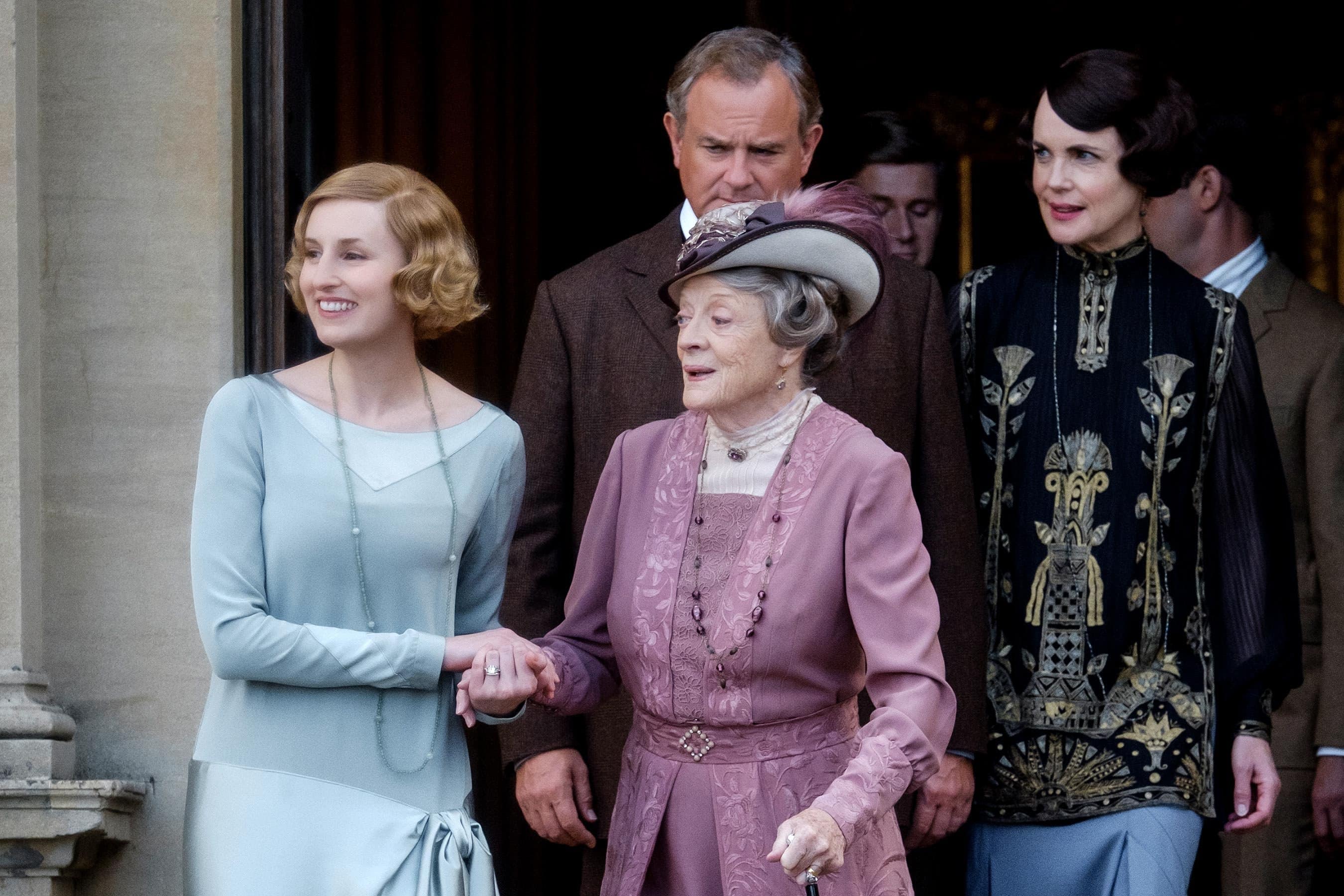 Downton Abbey is available on Digital now and on Blu-ray & DVD December 17, 2019!

One lucky winner will receive a Blu-ray combo copy of Downton Abbey!

Previous Post: « First Full Mulan Trailer Arrives
Next Post: Jumanji The Next Level Review | Back To The Jungle With New Laughs »