Growing up, one of my favorite meals during the winter months was my grandmother's slow cooker beef and vegetable stew. Once I was old enough she even taught me how to make it, and I learned what “just season it until it looks right” actually means. Gotta love grandmother's directions right? 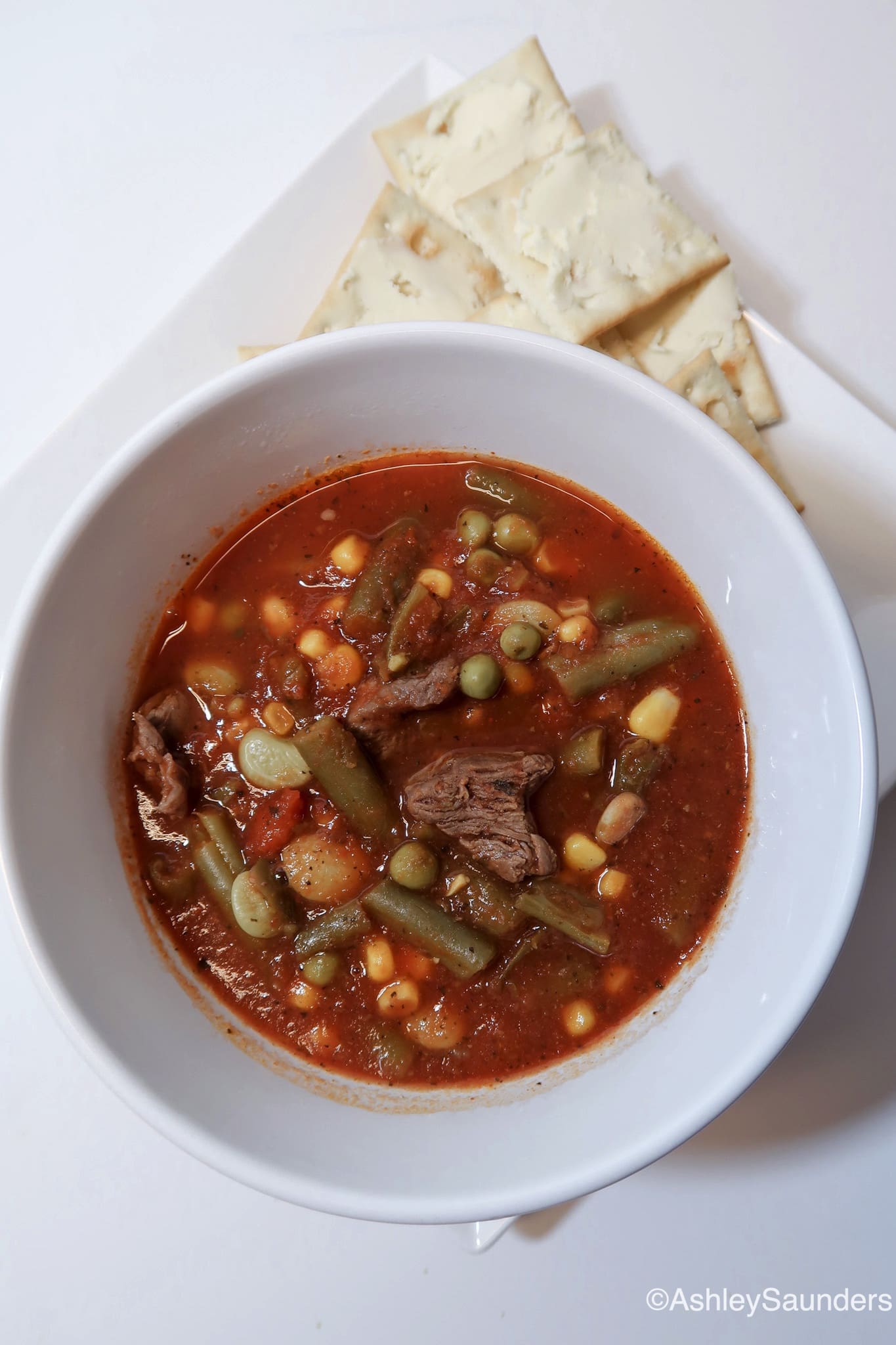 Or as my grandmother called it, stew. Simple, to the point, and you know what you're getting for dinner. Like I said it was one of my favorite meals growing up. First I just watched and not so patiently waited for it to be finished. It was also probably the only time I did not complain about having to eat so many vegetables. 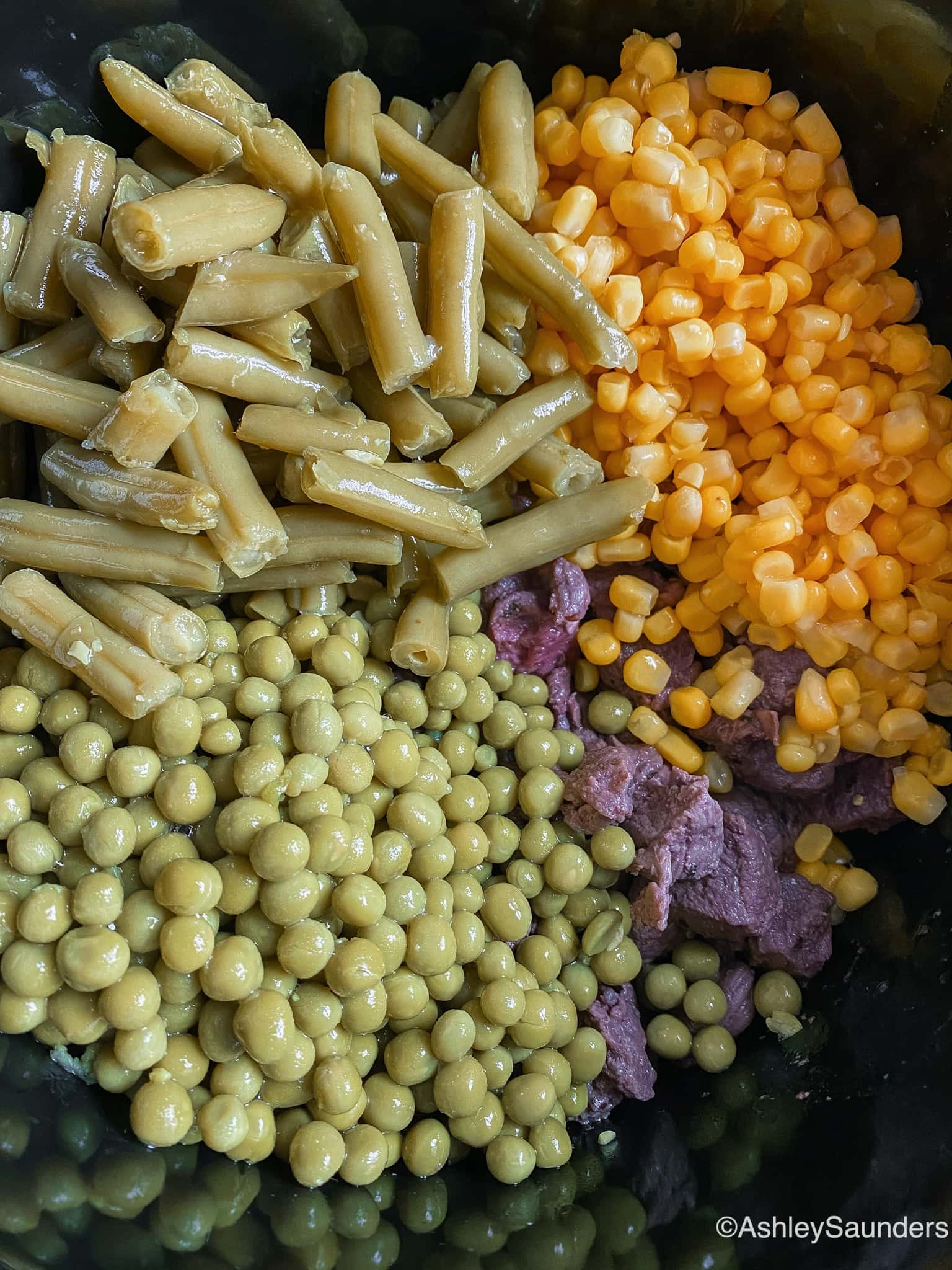 Then I was old enough to help her. Open the cans, blend the tomatoes, stir in the seasonings, basic kid stuff. Adulthood came, and I was finally ready to make it on my own. The easy part was asking exactly what ingredients went in, the type of meat (never the precut stew meat fyi*) and vegetables. However, the seasonings, I needed some major help.

“Just add them in until it looks right.” Say what now? ‘Looks Right' is not a known measurement. But you know how grandmothers and those anointed by the cooking gods roll, they measure NOTHING. I had not graduated to the season things until the Holy Spirit tells you to stop phase of life yet so I went to her house to watch her cook the stew, and try my best to eyeball her measurements.

*My grandmother always said the meat that came precut didn’t taste as good as the larger roasts. I’ve never tested the recipe with precut meat but I know better than to question grandmother cooking wisdom. 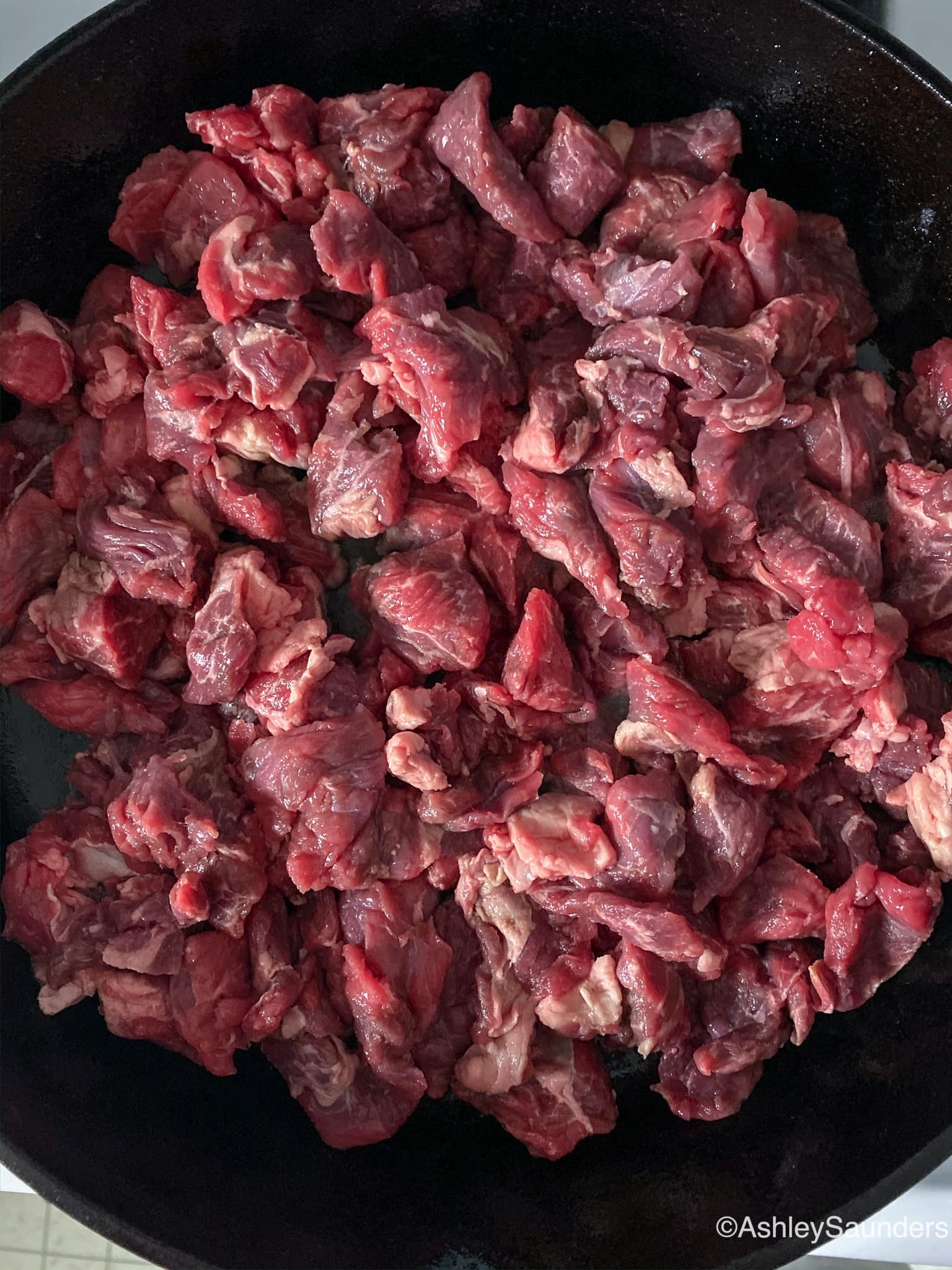 What did I learn about her measurements? Yeah, there is no translating how she seasoned her food into a tablespoon, teaspoon, etc. You really just need to season it until it looks right. Basically, add spices, taste a bit, add more if the stew needs it, or leave it be. And if you haven't joined me in the anointed cooking phase of life, don't worry, you'll get there.

Keep scrolling after the recipe to find other delicious soups and stews for your family. I cannot wait to try them all out myself. But first, this stew isn't going to eat itself. 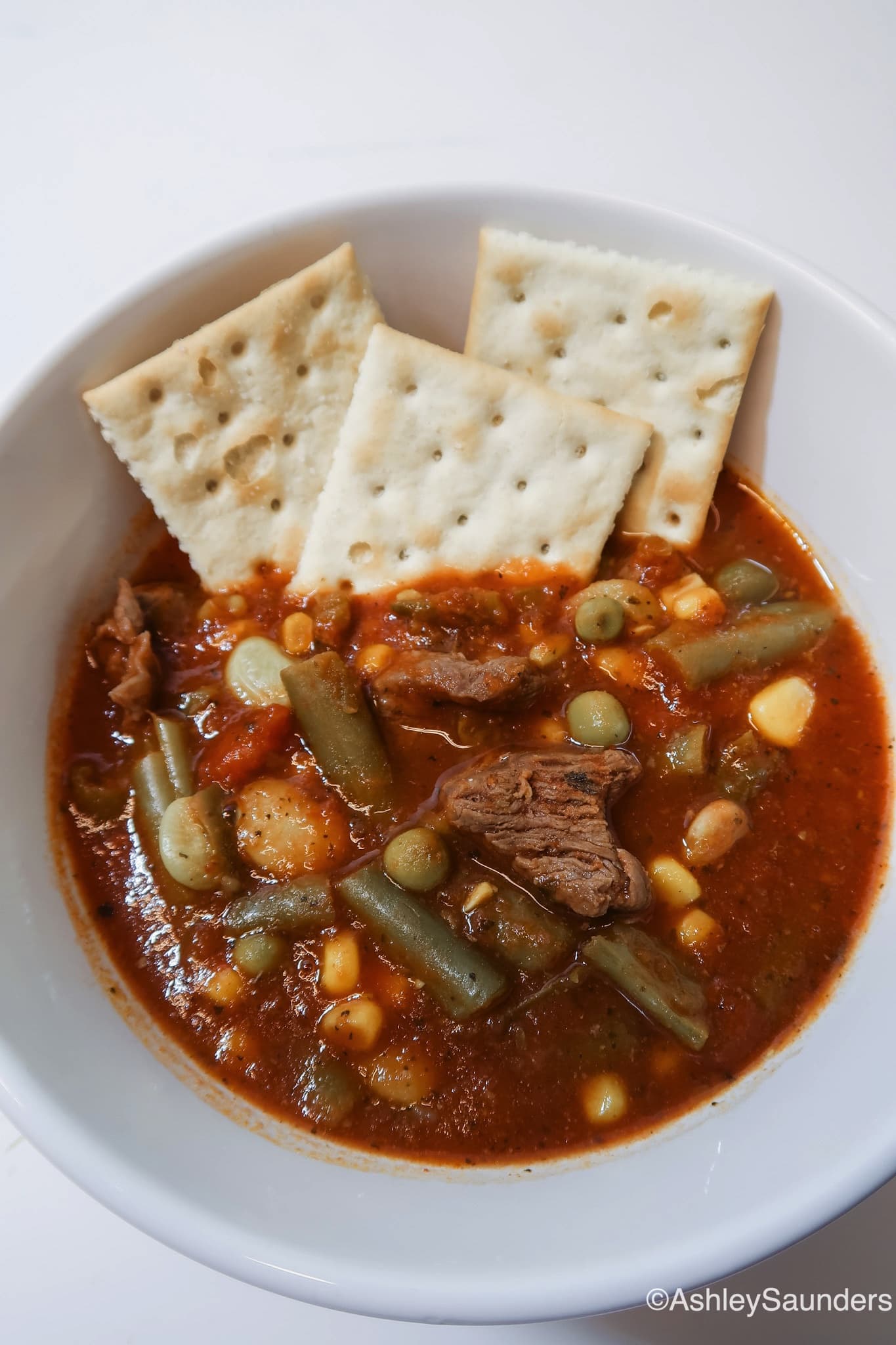 My favorite recipe for cold winter months, my grandmother's slow cooker beef and vegetable stew. Or as she called it, stew.

My grandmother made hers with potatoes. I'm not a fan of those but you are more than welcome to add them in. I would boil them on the stove to get them slightly softened (but not all the way) before adding to the slow cooker since they take forever to cook through.

Also the great thing about this stew is that you can customize it to your family's taste. Less corn? More green beans? Maybe some carrots? It will all come out tasting amazing trust me! 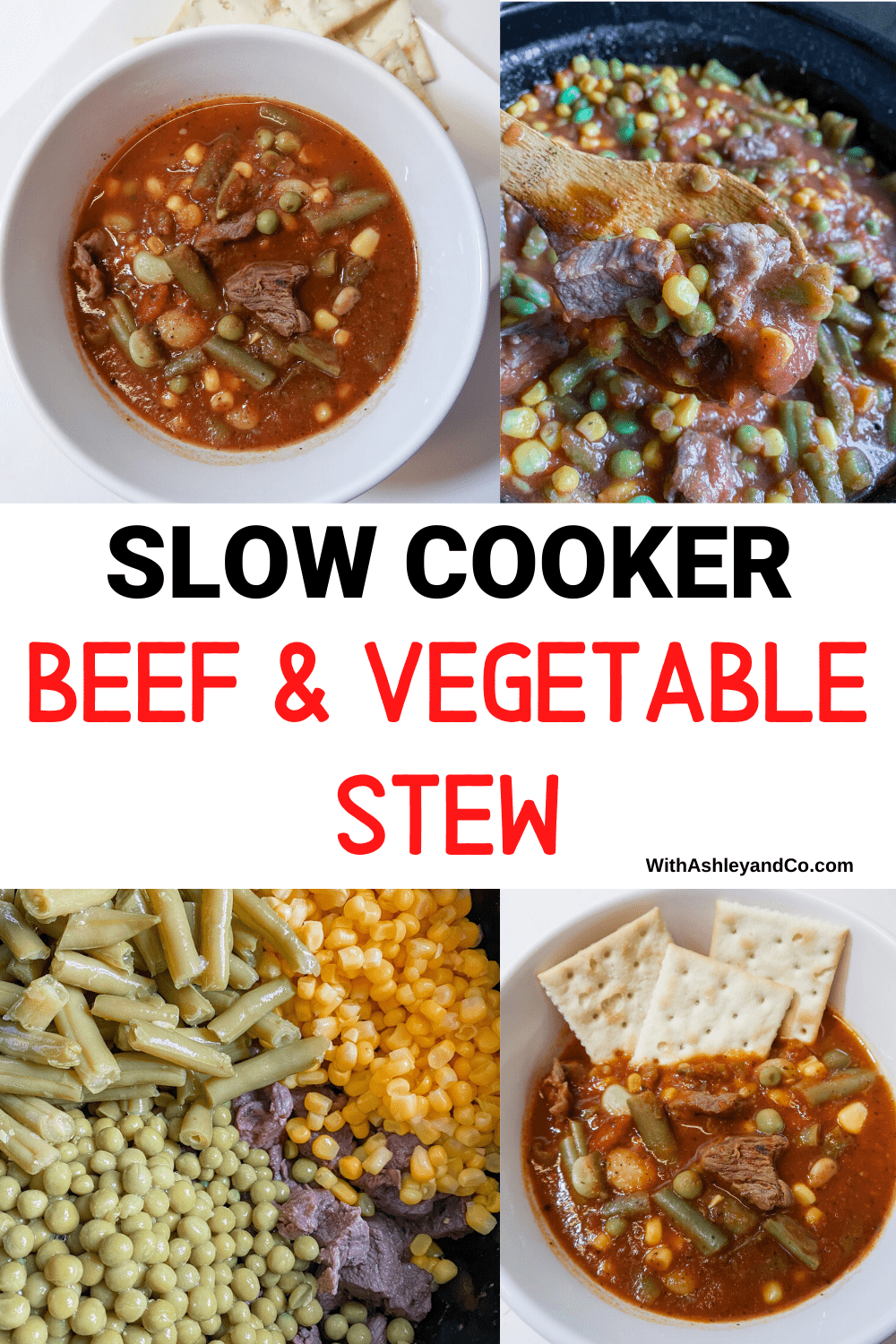 If you are looking for more soups and stews to get you through the winter, visit my friends below for some tasty recipes your family will love. 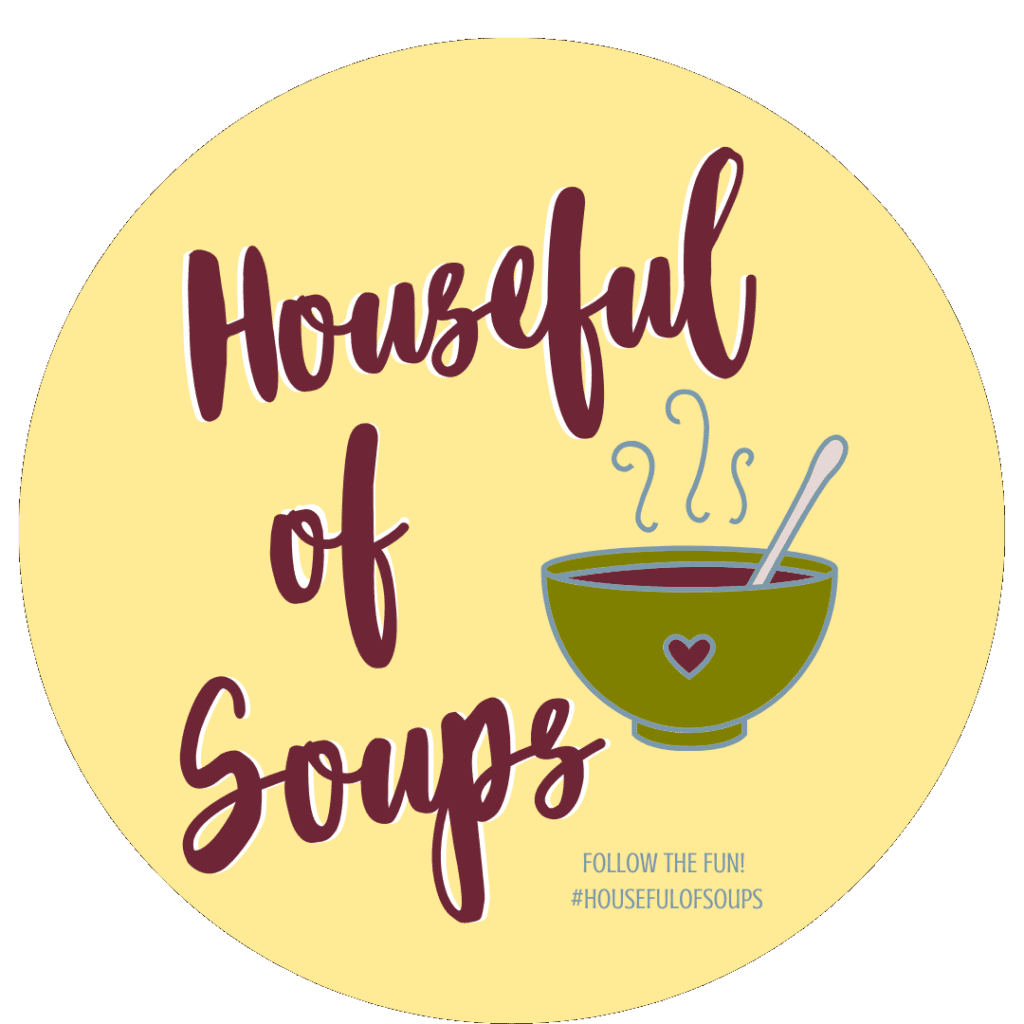