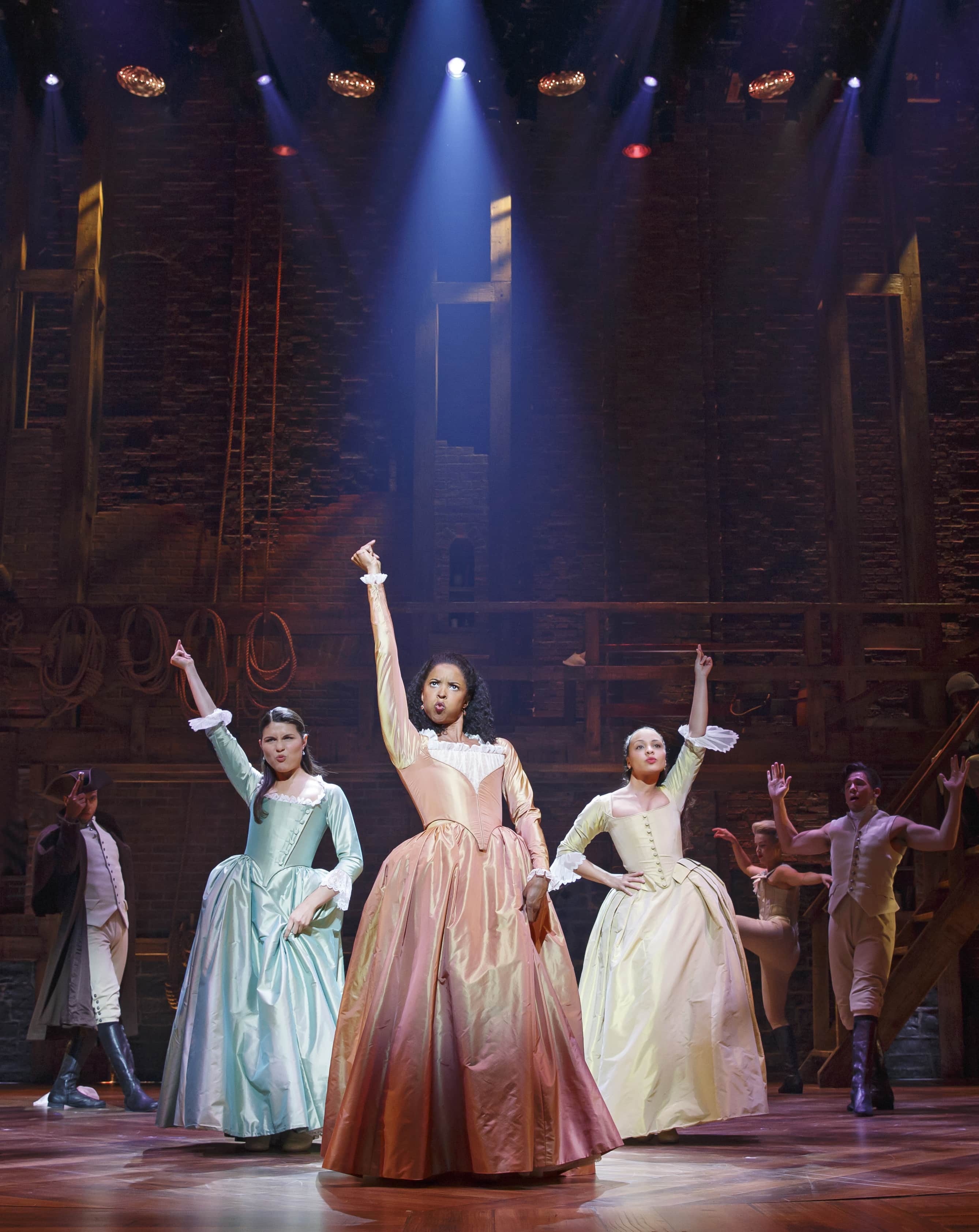 When will Hamilton the film be in theaters?

Hamilton the Film will be released by The Walt Disney Studios in the United States and Canada on October 15, 2021.

Will the original cast of Hamilton be in the film?

Yes! So if you saw them on stage or missed out, you will get to relive the experience of Hamilton with the regional broadway cast. I was one of the people who missed it so I am so hyped for this. The musical theatre nerd in me is bursting.

“Lin-Manuel Miranda created an unforgettable theater experience and a true cultural phenomenon, and it was for good reason that Hamilton was hailed as an astonishing work of art. All who saw it with the original cast will never forget that singular experience,” said Robert A. Iger, Chairman and Chief Executive Officer, The Walt Disney Company. “And we’re thrilled to have the opportunity to share this same Broadway experience with millions of people around the world.”

Producers for Hamilton, the film of include Miranda, Seller, and Kail, who also directs.

“I fell in love with musical storytelling growing up with the legendary Howard Ashman-Alan Menken Disney collaborations – The Little Mermaid, Beauty and The Beast, Aladdin,” said Lin-Manuel Miranda. “I’m so proud of what Tommy Kail has been able to capture in this filmed version of Hamilton – a live theatrical experience that feels just as immediate in your local movie theater. We’re excited to partner with Disney to bring the original Broadway company of Hamilton to the largest audience possible.”

“We are thrilled for fans of the show, and new audiences across the world, to experience what it was like on stage – and in the audience – when we shot this at The Richard Rodgers Theatre on Broadway in June of 2016. We wanted to give everyone the same seat, which is what this film can provide,” said Thomas Kail.

Ashley is a former teacher turned mom of one girl and one boy. She describes herself as almost crunchy which means she lives a healthy, natural life all while driving her SUV.
More about Ashley →
Previous Post: « Marvel Disney Plus TV Spot Breakdown
Next Post: 5 Laundry Tips and Tricks »