Okay Sonic fans I know you want to know do I need to stay after the credits for Sonic the Hedgehog? Although this is not a super hero movie it is a game-based film and games always have bonus levels and secret areas. Is there a Sonic the Hedgehog post credit scene? And is it worth waiting for? 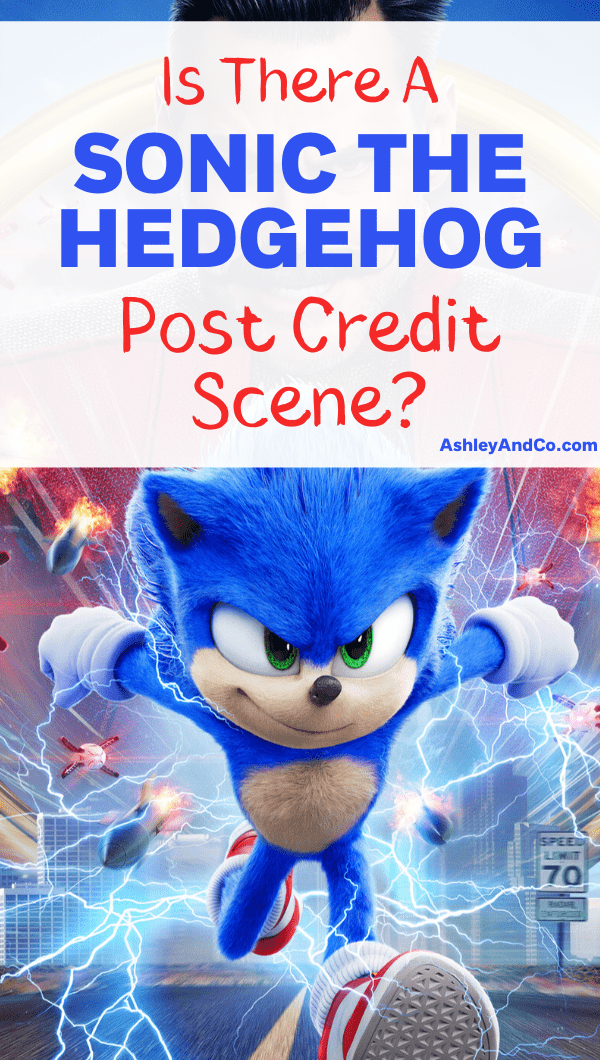 This is your spoiler warning.

Yes, there is a Sonic post credit scene. In fact there are two, sort of. One happens right after you think the movie has ended, so technically it is part of the movie and not the credits. However it feels more like a post credit scene that teases what could be coming in a sequel.

The good news is, there is nothing at the very end of the credits. Once the mid-credit Sonic scene plays out you are free to leave the theatre. The rest of the credits after the throwback gameplay ones are regular old scrolling text so you are not missing anything, at all.

Before discussing the actual stinger, lets talk about that flying fox that shows up in Green Hills at the end of the movie. Tails is Sonic's best friend. He is a fox that was born with two tails. Tails is adept at flying, being a pilot, and is also a mechanical genius whom might even rival Robotnik.

Tails shows up with a device in his hands that seems to have allowed him to track down Sonic. Whether he is just looking for Sonic to reunite with his best friend or because he needs his help remains to be seen. Stay until the classic video game play credits are finished to catch up with Dr. Robtnik. We all knew we would not see the last of him. Sure he is losing what little sanity he possesses but that just makes him more intriguing for the next Sonic film.

Robotnik is still stuck on the mushroom planet with only a rock for a friend. But it is never wise to count out a maniacal genius, and with Jim Carrey on board for another film, Robotnik maybe down but he is definitely not out. Also game fans will notice he looks more like his animated counterpart here.

Is the Sonic stinger worth staying for? To be fair I stay for post credit scenes and sounds (looking at you Avengers Endgame) no matter what but I know some moviegoers want to know if they are missing anything by not watching these post credit scenes.

For Sonic the Hedgehog, the post credit scene is completely worth waiting for. Not only does it happen fairly quickly, but it is also the big lead in to the future of the Sonic franchise. This scene is also a big bonus for Sonic game fans, with an iconic bad guy on a familiar looking playing field.

Sonic The Hedgehog is in theaters February 14, 2020 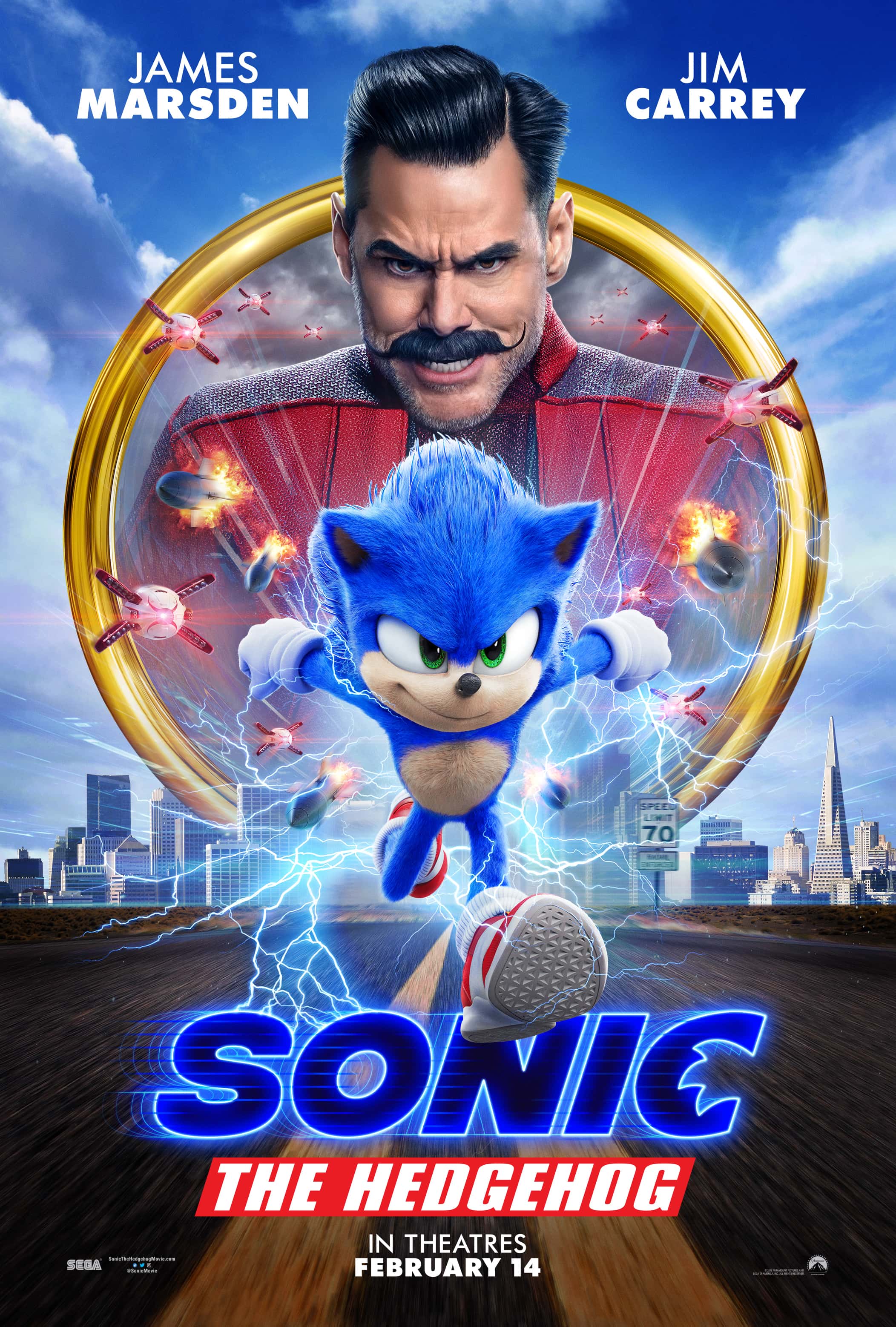 Previous Post: « 5 Laundry Tips and Tricks
Next Post: Sonic The Hedgehog Movie Review | From Hesitant to Loving It »