Dolittle is coming home. Host a Dolittle movie night with your family, 4 and 2 legged friends included, and treat them to a tasty cake batter dip with animal crackers naturally. Read on to find out how to make this easy recipe and what bonus features await when you watch Dolittle! 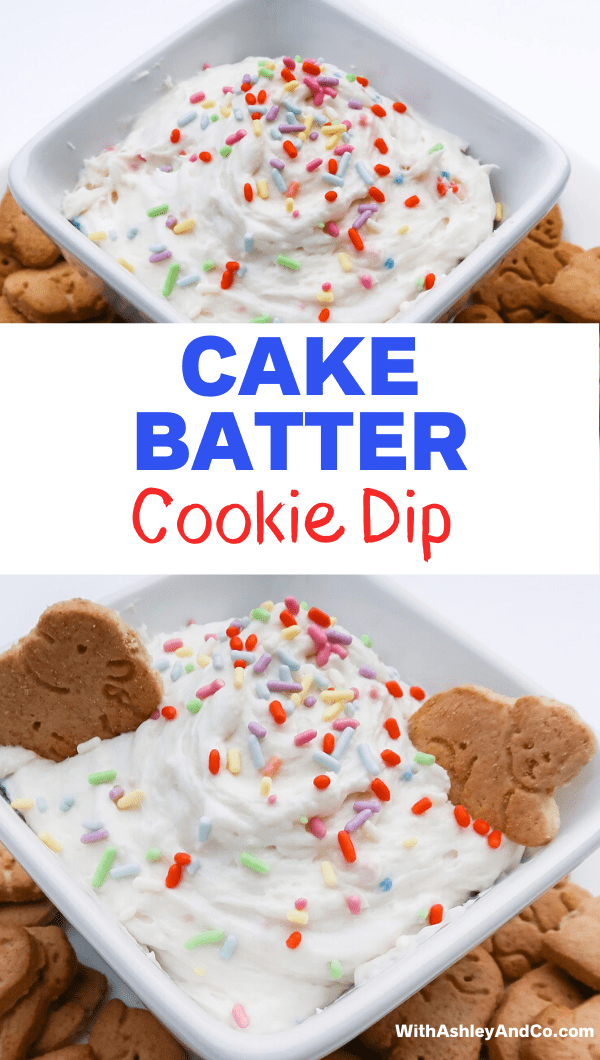 Host your own Dolittle movie night when you bring home Dolittle on Digital tomorrow and on 4K, Blu-ray, and DVD April 7 2020! To make your viewing extra fun, I'm sharing one my kids' favorite things I make, cake batter cookie dip. Don't worry parents, it is super easy to make. In fact the kids could definitely do it themselves. 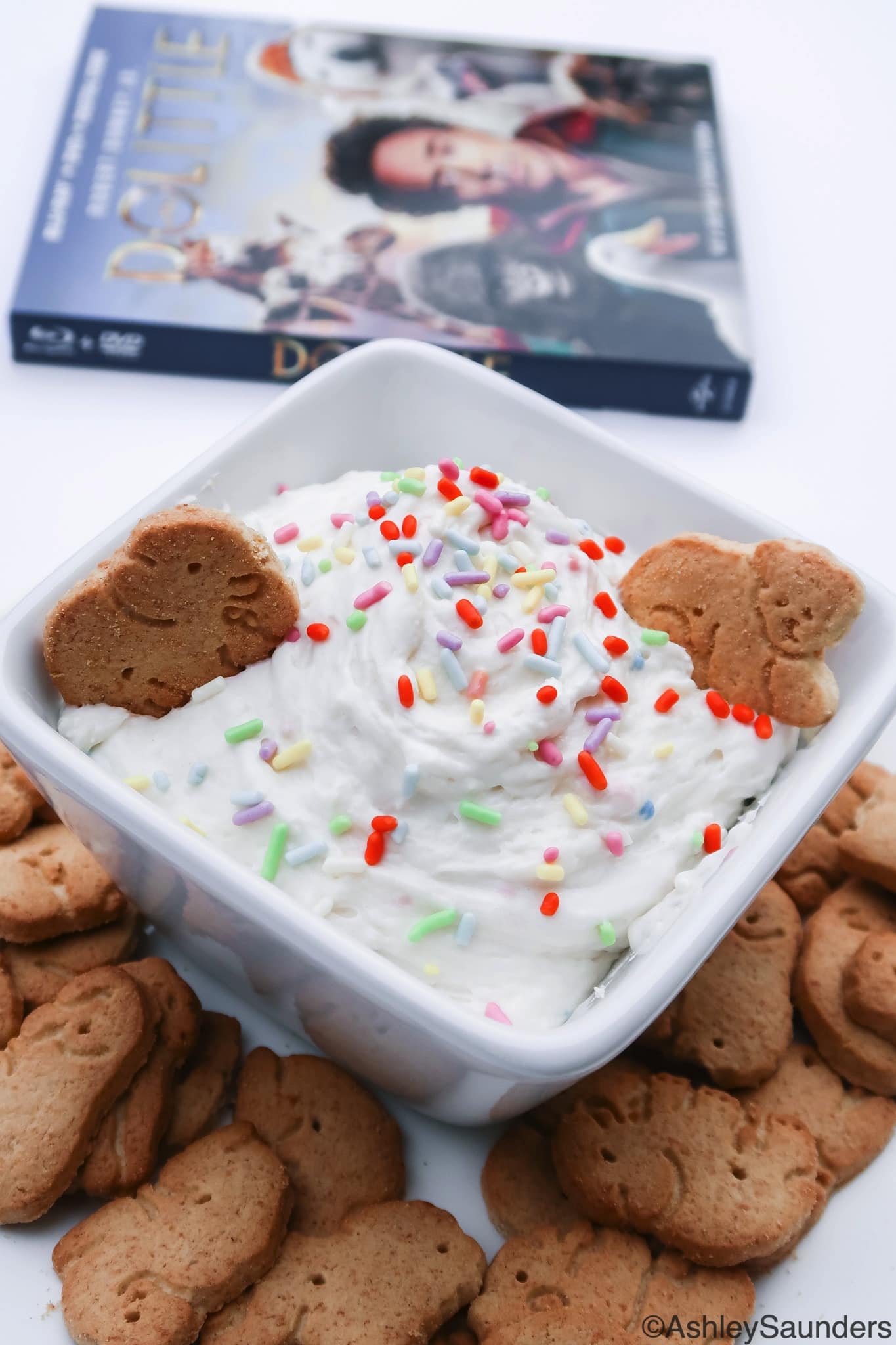 This is the movie all the animals are talking about. You would know that if you were Robert Downey Jr. aka Dolittle. After losing his wife, Dolittle locks himself away behind the high walls of his manor until the royal family comes knocking. The Queen has fallen ill and requests Dolittle's help in finding a cure for her terminal illness.

Helping Dolittle on his adventure to find the cure are his animal friends Chee-Chee, an anxious, self-conscious gorilla; Dab-Dab, an enthusiastic but bird-brained duck; the bickering duo of cynical, neurotic ostrich Plimpton and chilly-but-chill polar bear Yoshi; as well as a headstrong parrot named Polynesia.

If you're looking for a movie the whole family will enjoy while having a good laugh, Dolittle is the one for you. We had fun watching it and also diving into the bonus features. I am always up for some behind the scenes special looks! 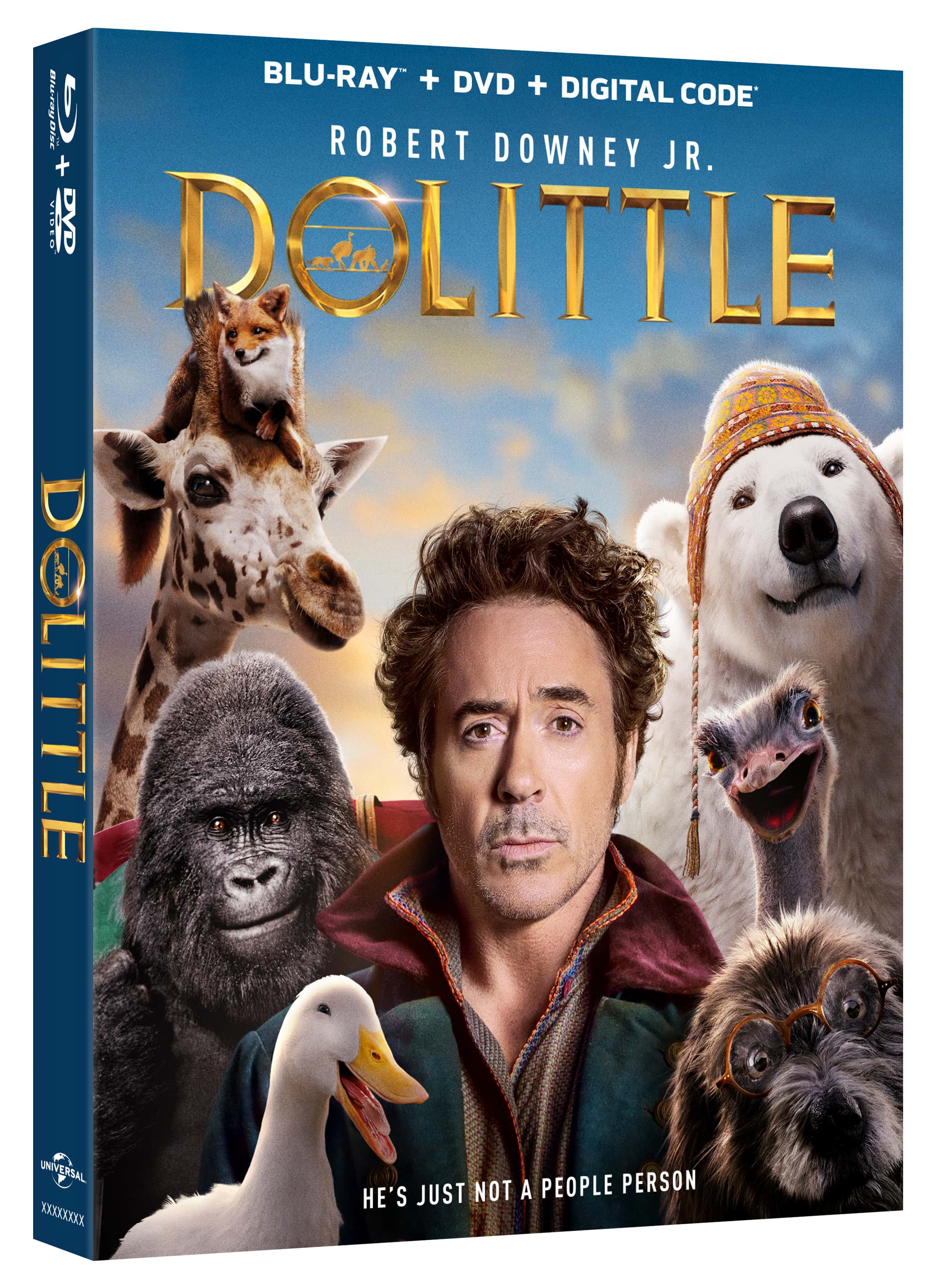 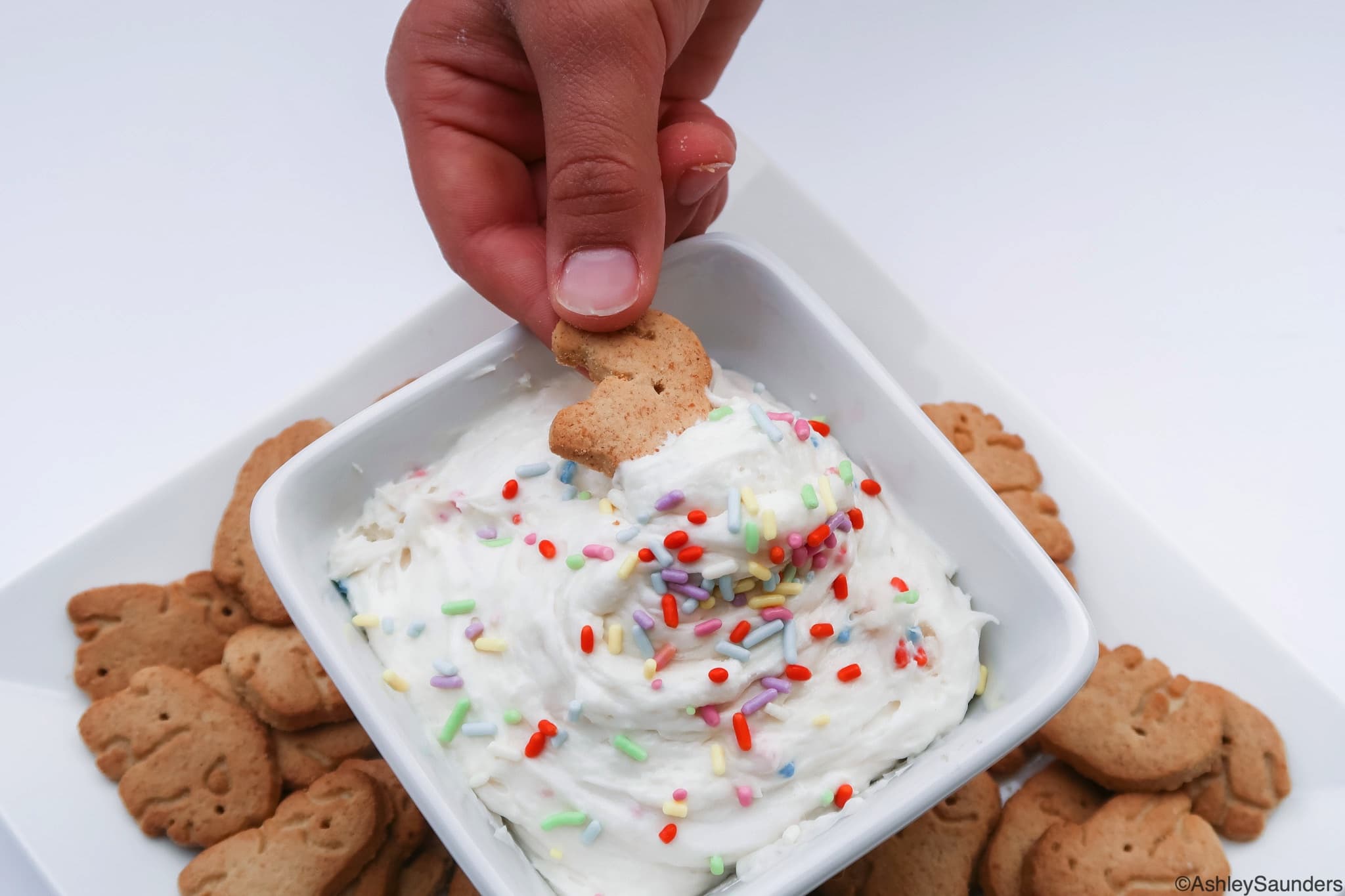 This cake batter cookie dip is perfect for movie night, birthday parties, or just because. Who doesn't like cake batter? The best part is, this recipe is easy to make and the ingredients are simple.

Some of these recipes suggest using Greek yogurt. You can but this will make the mixture thicker and less creamy.