Buckle up Chewie, The Rise of Skywalker is now available to own in Digital and coming soon to Blu-ray, 4K, and DVD. It's time to relive all your favorite moments and complete your Skywalker Saga. Grab the family, make some Star Wars puppy chow to snack on, and have a galactic movie night. 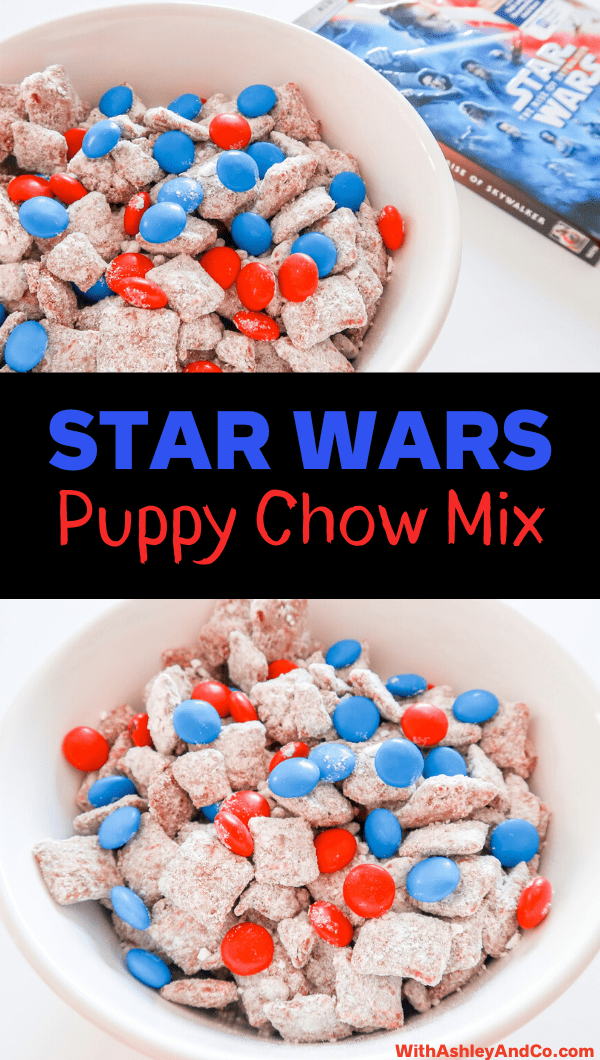 The Rise of Skywalker honors the legacy of Star Wars and reaffirms what made us all love this franchise to begin with. It is a satisfying conclusion to this decades long saga. And now it is finally time to bring it home and complete your Skywalker Saga. 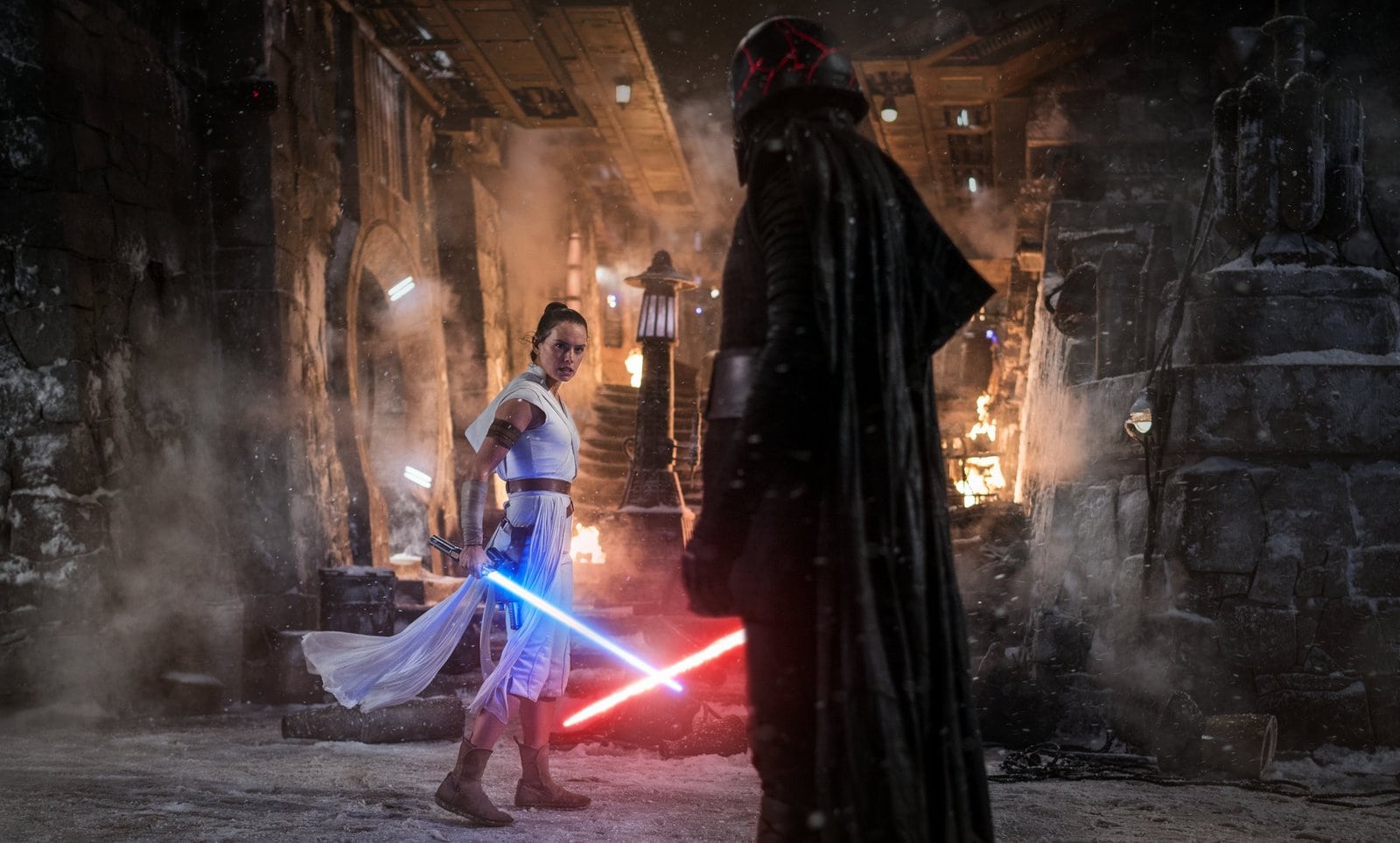 The Rise of Skywalker is now available to own on Digital HD and coming March 31, 2020 to Blu-ray, 4K, and DVD. 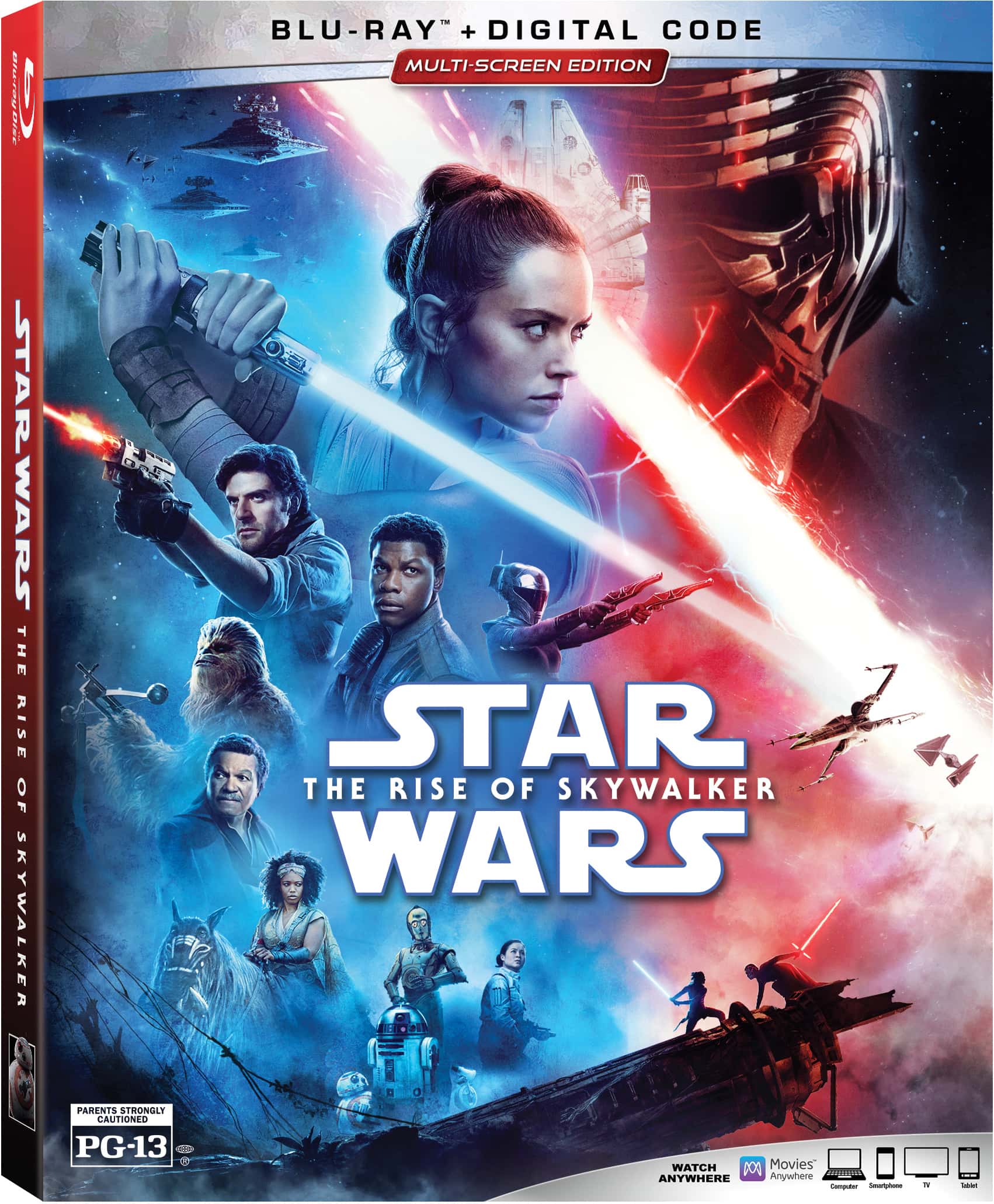 read more: The Rise of Skywalker Easter Eggs and Cameos 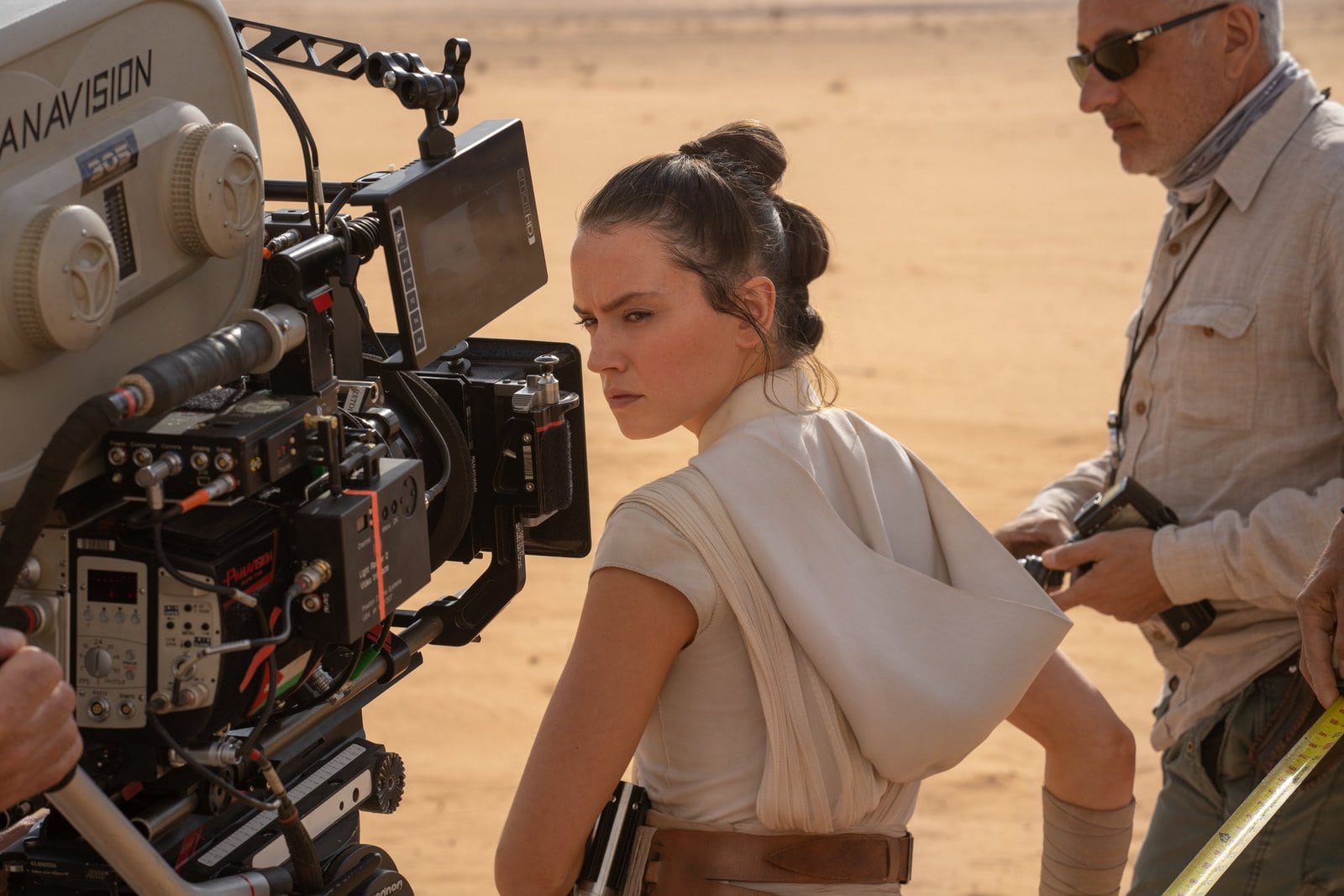 read more: All the Force Ghosts in Rise of Skywalker 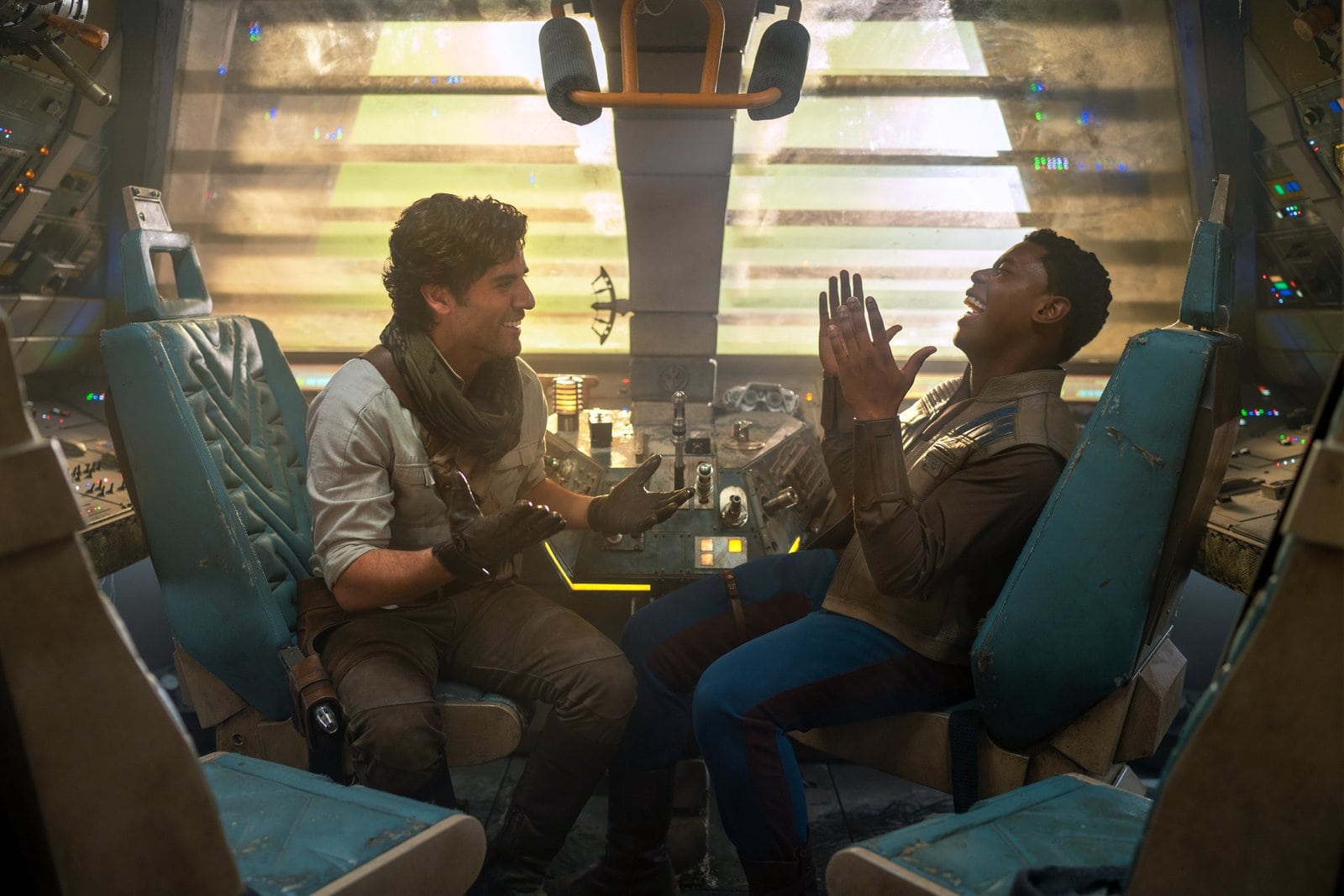 Star Wars super fans these are the special editions you are looking for:

The Rise of Skywalker SteelBook at Best Buy

Digital copies are available for purchase as well from Amazon and Movies Anywhere. 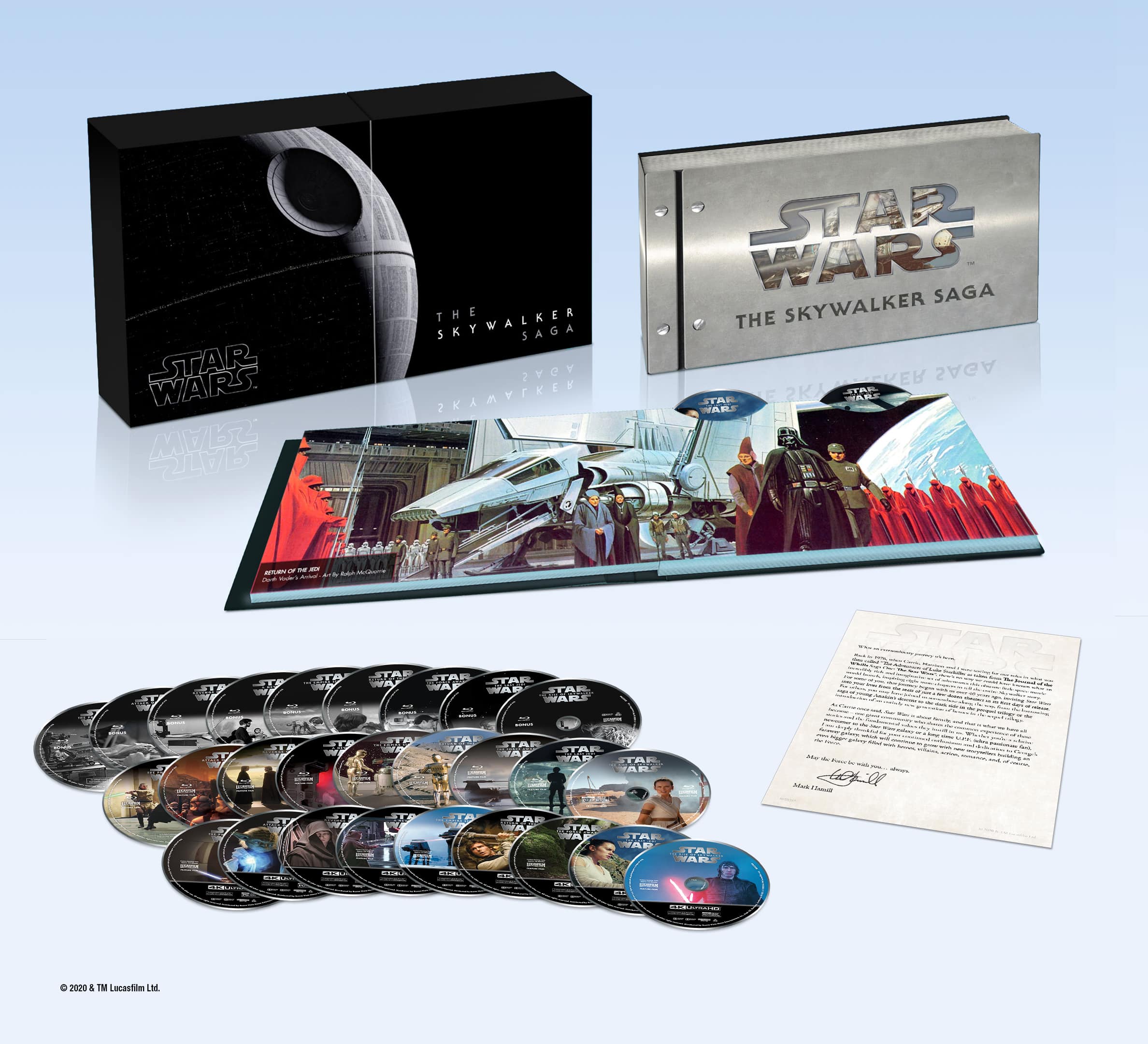 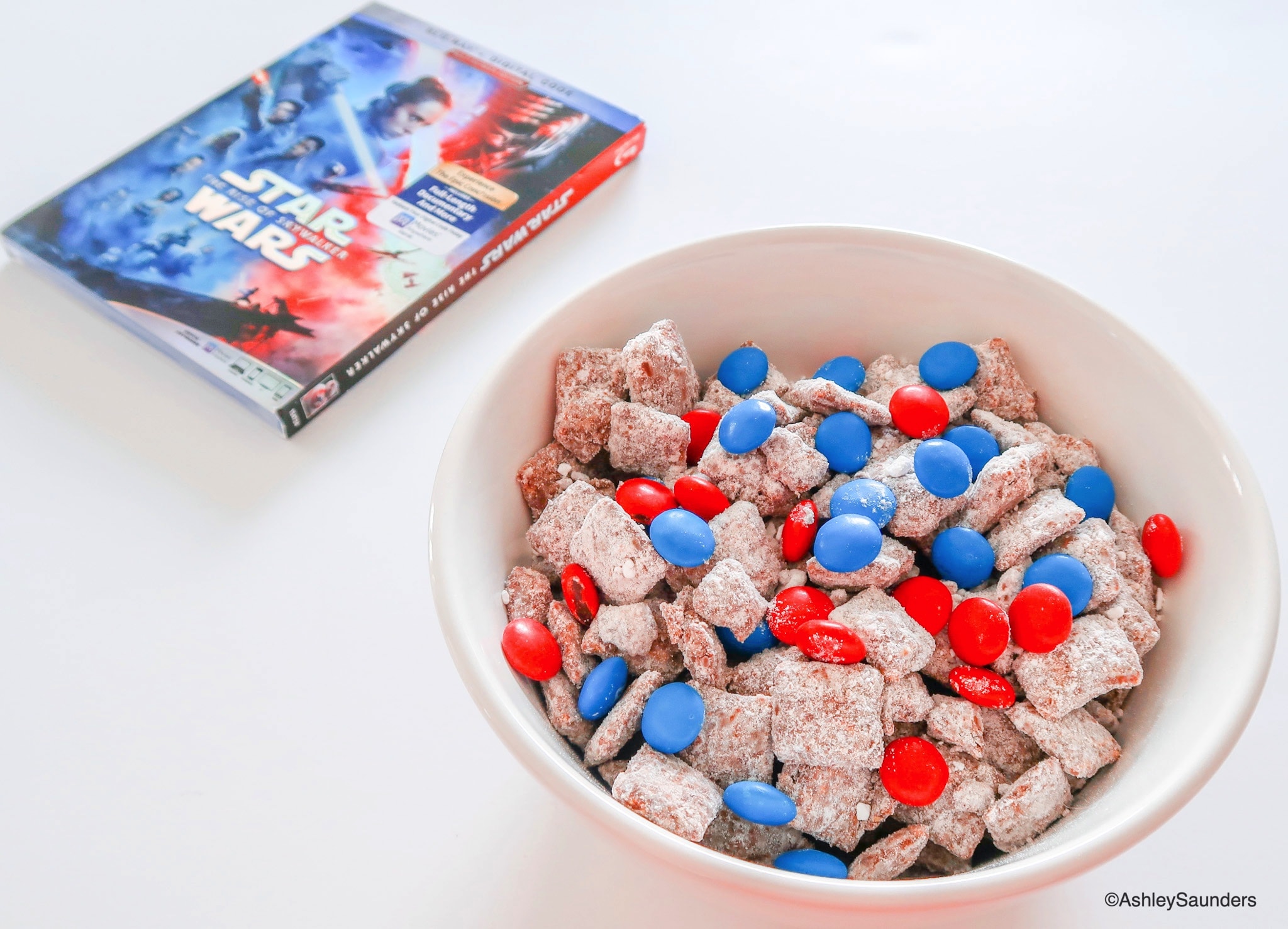 Every movie night needs a special treat. Puppy chow is something that is easy enough to make and customize for the movie you're watching. The kids will love it and they could even make this one on their own.

Have a galactic movie night with this Star Wars inspired treat.

1. I added the powdered sugar in 1/2 cup at a time to get a more even coating.