The countdown to The Rise of Skywalker is on. We are less than 2 months away from the most anticipated film in the Star Wars Universe. 9 Star Wars movies and various animated shows before The Rise of Skywalker means it's time for a refresher (or a crash course if you prefer) in all things Star Wars. I only need about 22 hours and 30 minutes of your time, for the movies only. No big right? 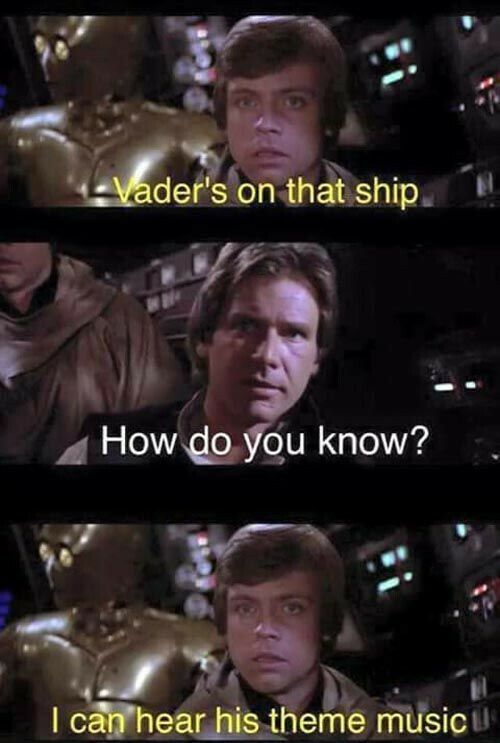 The key to watching every Marvel movie before Endgame comes out is to start on April 5th and watch one movie each night. If you do, you will be ready for the debut of Avengers Endgame in theaters April 26th! Planning to go to the fan event? I am! Then you and I will want to begin April 4th

For this list, I'm going to start with release date and then add in the chronological order of the Star Wars Saga. The machete viewing order will be last. I've also added in some of the animated Star Wars shows, because some of those characters might possibly show up in the final film. Lightsabers ready? Grab your favorite movie snacks and find out how to watch every Star Wars movie before The Rise of Skywalker

If you want the original Star Wars experience, release date is the way to go. These are films only, but you can find my TV show recommendations in some of the other ways to watch the Star Wars saga. Here I have  just the movies, in theatrical release order.

The Empire Strikes Back (Episode V)

Return of the Jedi (Episode VI) 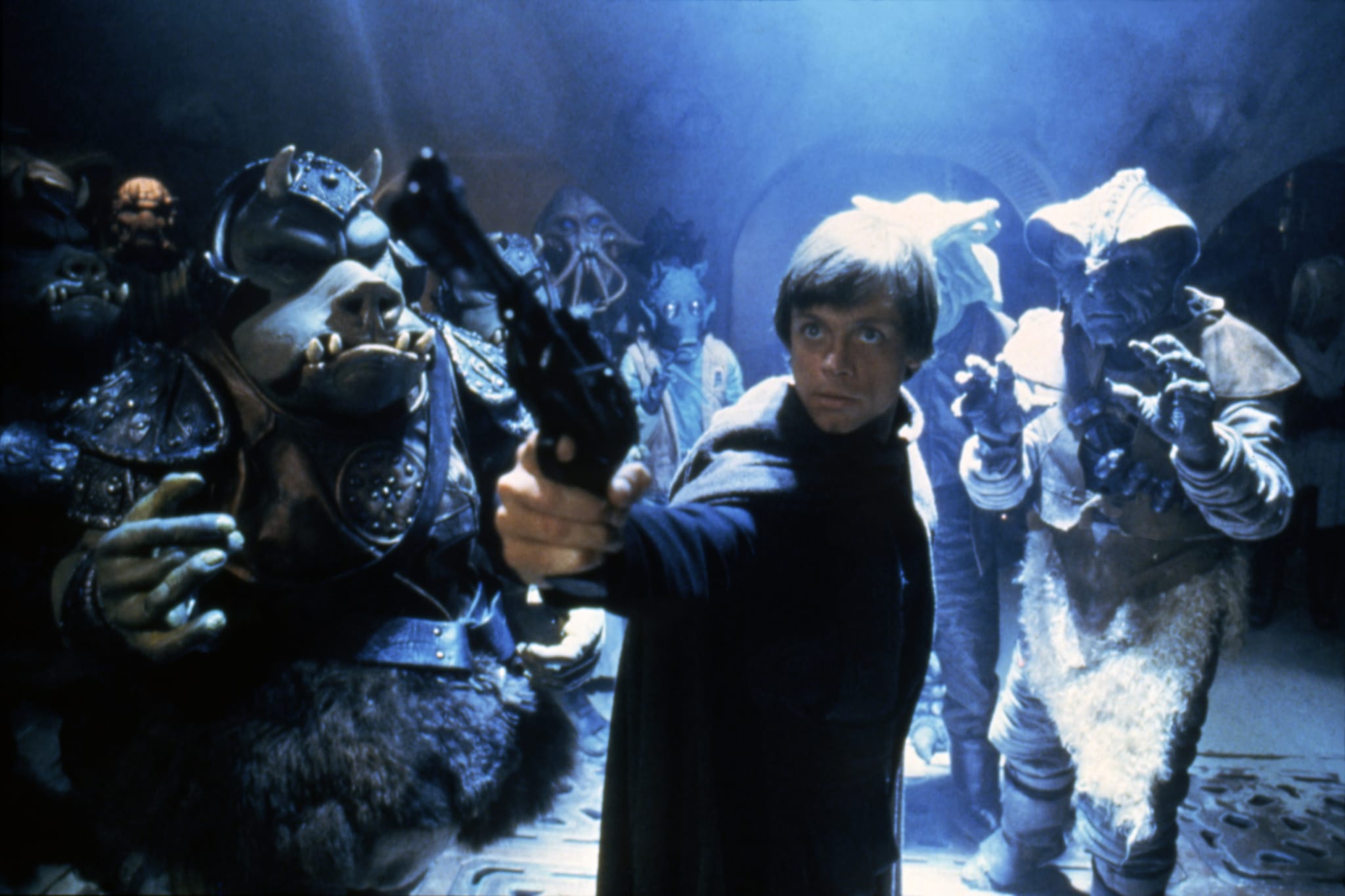 The Phantom Menace (Episode I)

Attack of the Clones (Episode II)

Revenge of the Sith (Episode III)

Rogue One (A Star Wars Story) 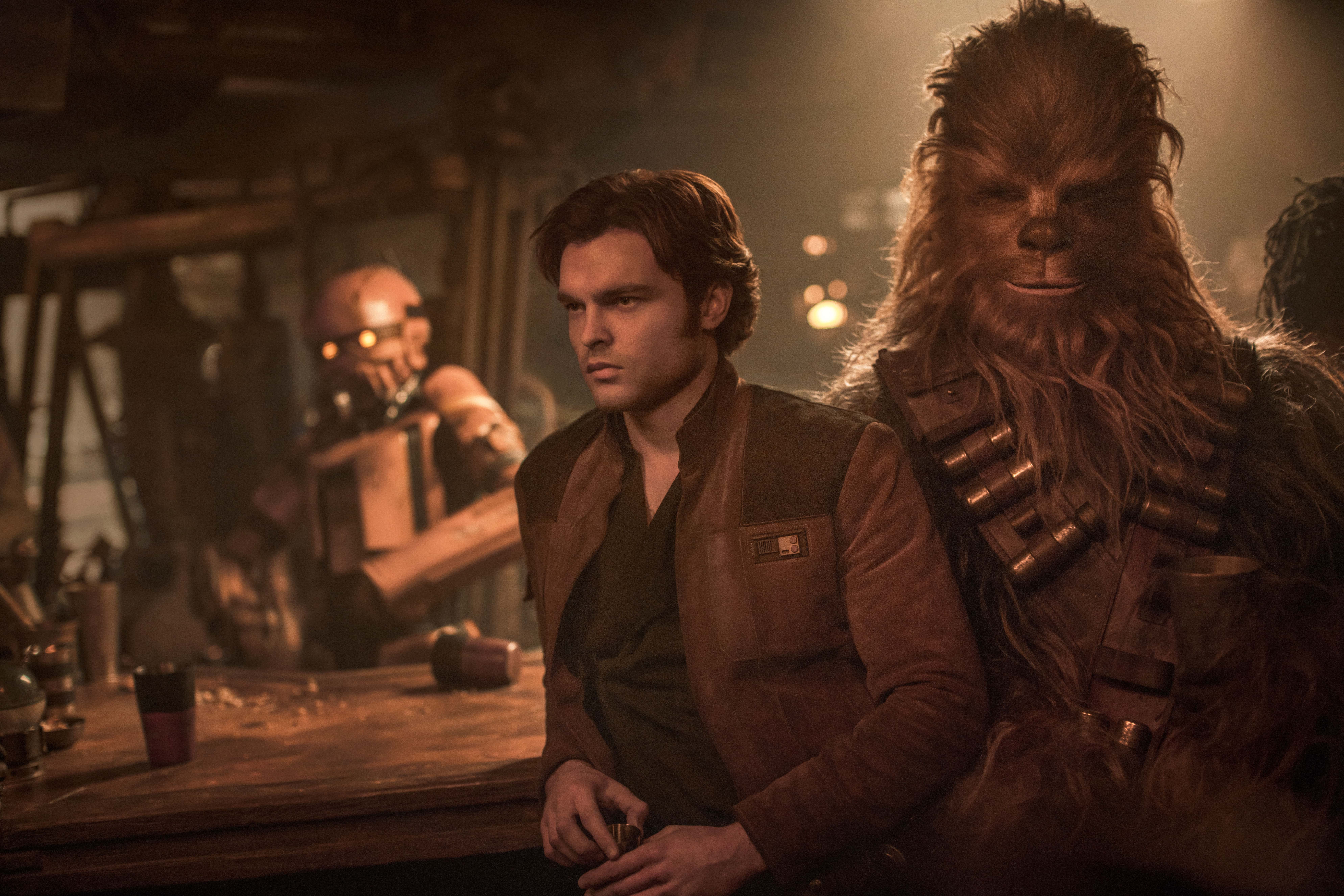 When the time came to review the Marvel Movies to Watch Before Endgame, I was all about the chronological order. In terms of Star Wars, it is not my favorite since the prequels are not on my must see list. But incase you want to watch them in a way that makes the story linear, this is the Star Wars Saga in chronological order.

Star Wars: Attack of the Clones

Star Wars: Revenge of the Sith 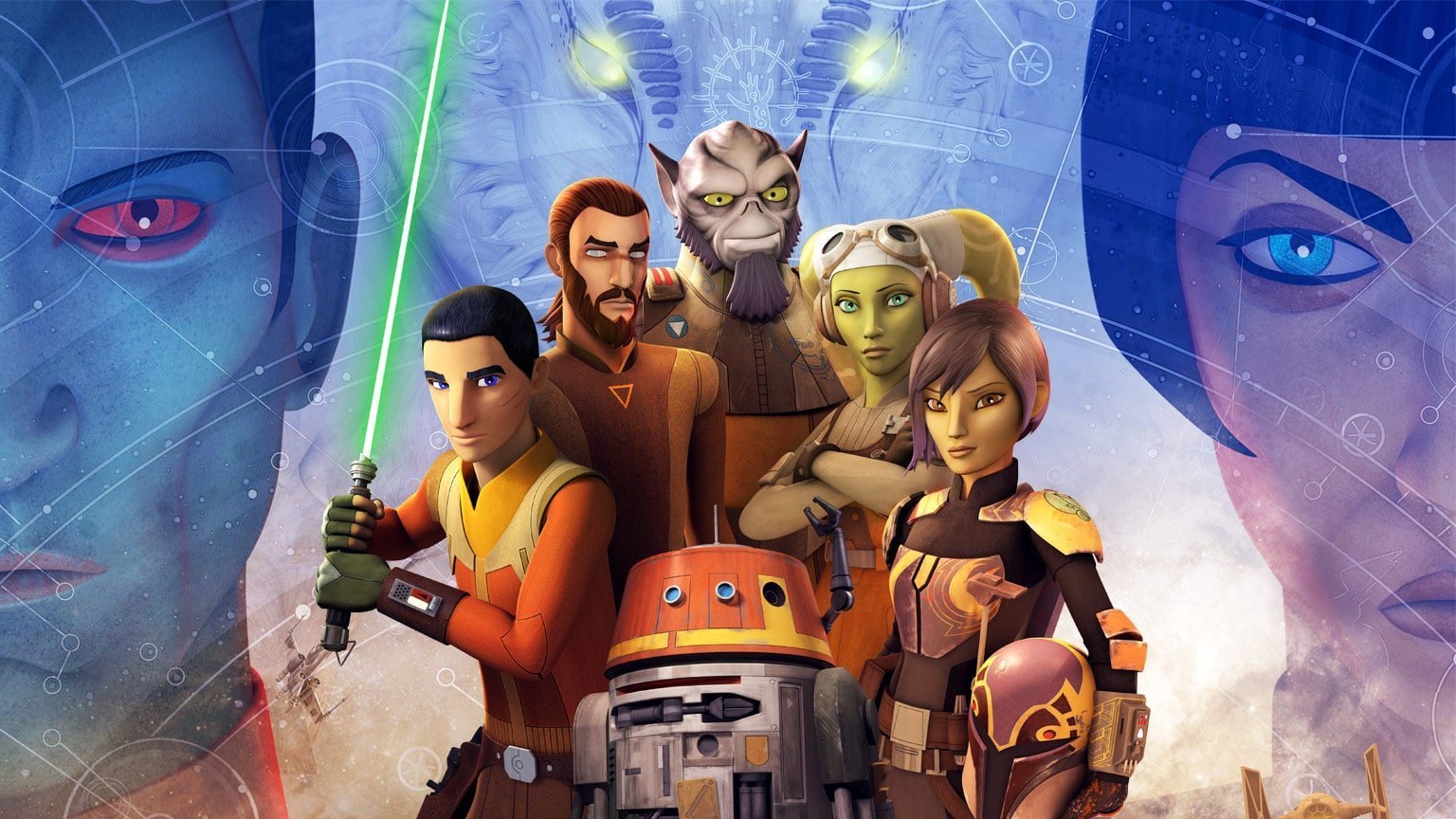 Rogue One: A Star Wars Story

Star Wars: The Empire Strikes Back

Star Wars: Return of the Jedi 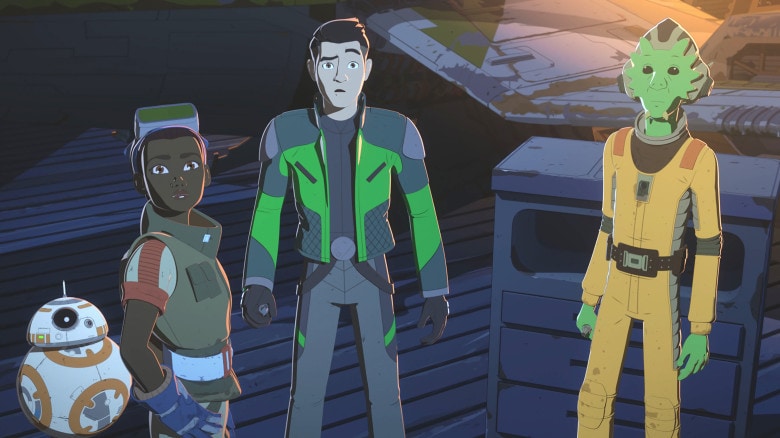 Attack of the Clones

Revenge of the Sith

Rogue One A Star Wars Story 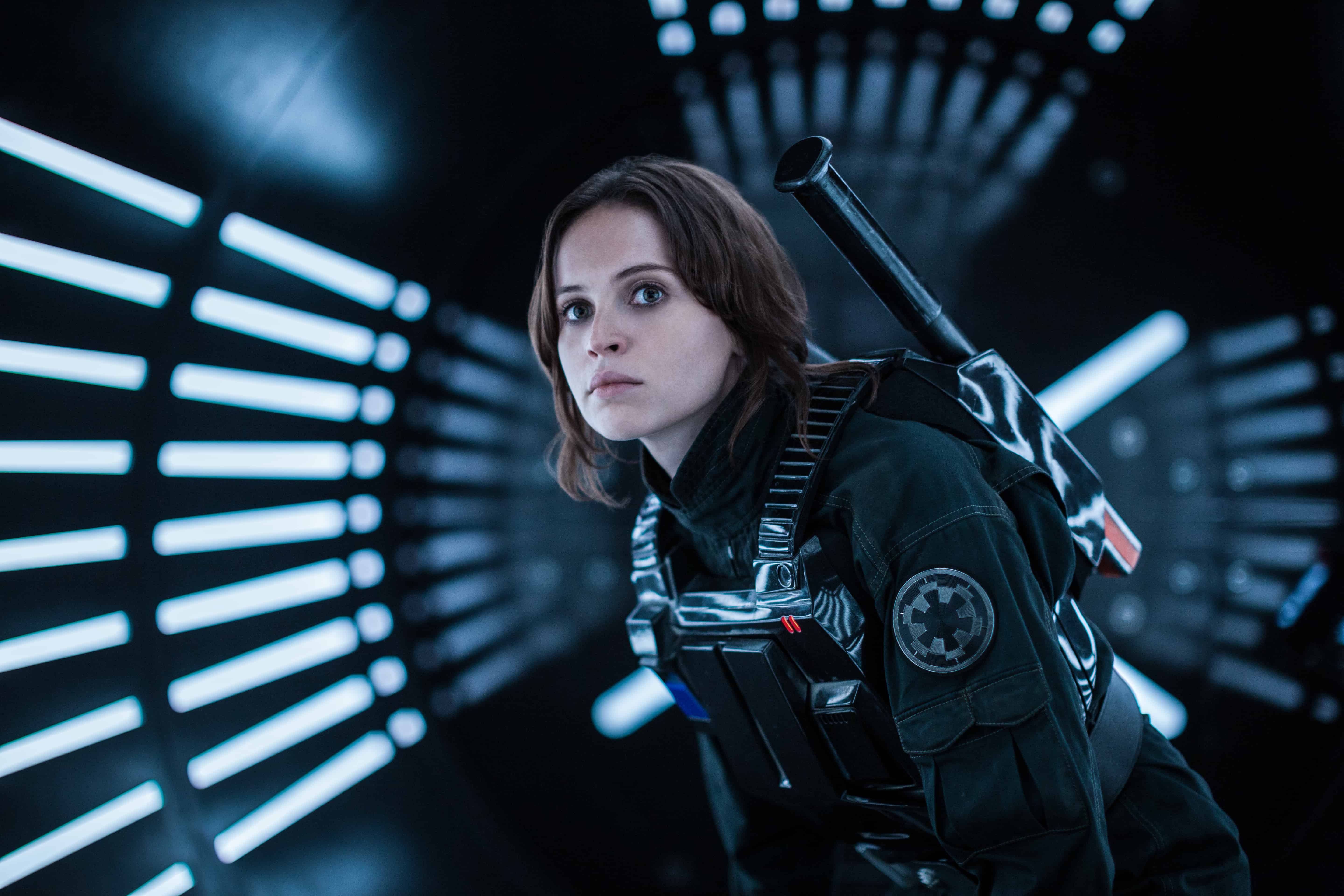 My recommendation for what to watch before The Rise of Skywalker

My order is a little different than the ones above. Mainly because the prequels are my least favorite of all the films and for me are a one and done when it comes to watching. I know some people, friends even, that like the prequels. So I'm not hating on them they just aren't my cup of bantha milk. Here is how I am refreshing my Star Wars knowledge before The Rise of Skywalker.

For more Star Wars The Rise of Skywalker