Fans of The Clone Wars, specifically of the awesome Bad Batch this is the news you are looking for. Star Wars The Bad Batch is coming to Disney Plus in 2021! And before you freak you, deep breaths, Dave Filoni is helming the series as executive producer. 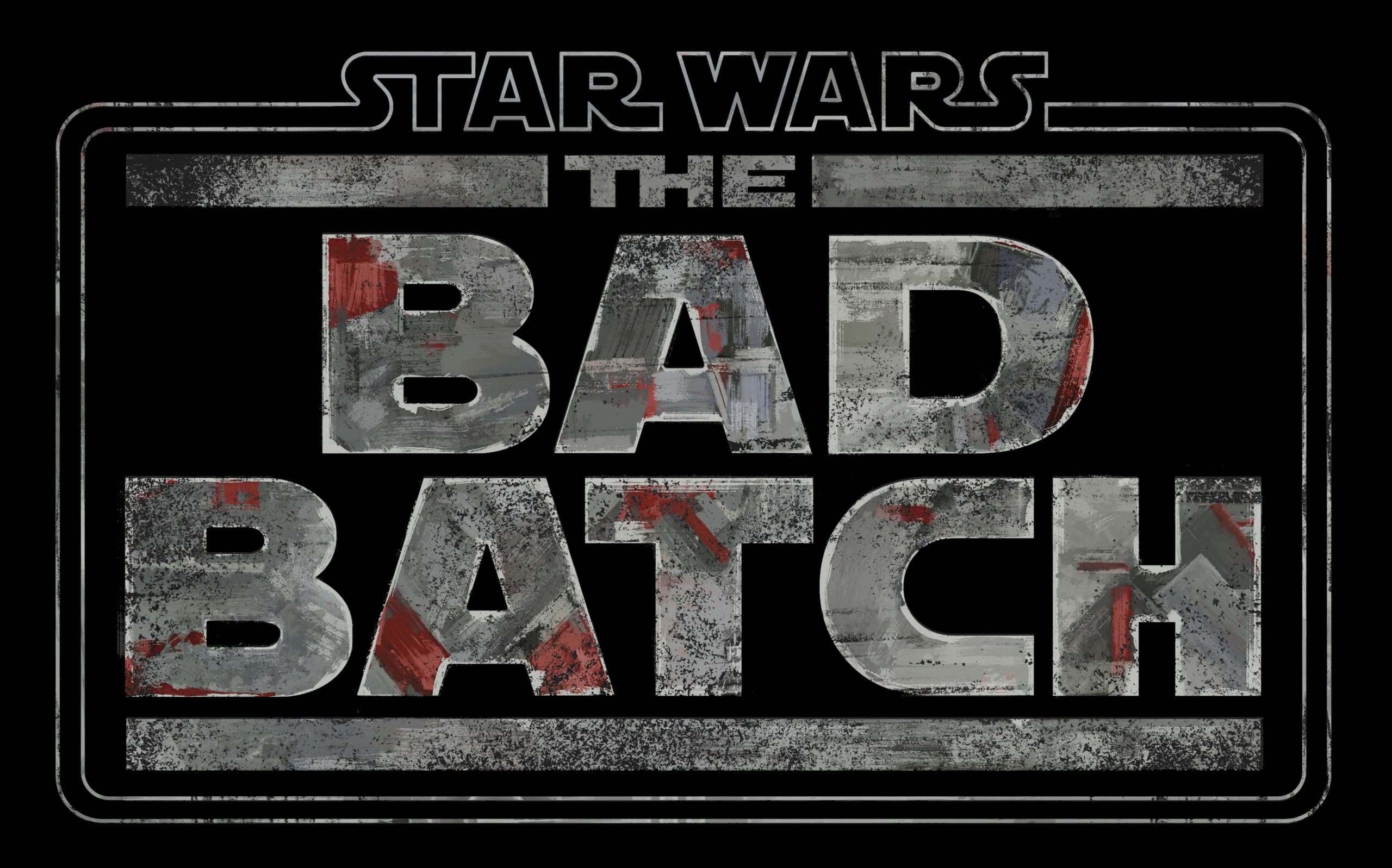 This all-new animated series follows the elite and experimental clones of the Bad Batch (first introduced in “The Clone Wars”) as they find their way in a rapidly changing galaxy in the immediate aftermath of the Clone War. Members of Bad Batch, a unique squad of clones who vary genetically from their brothers in the Clone Army, each possess a singular exceptional skill which makes them extraordinarily effective soldiers and a formidable crew. In the post-Clone War era, they will take on daring mercenary missions as they struggle to stay afloat and find new purpose.

read more: What to Binge on Disney Plus Right Now

“Giving new and existing fans the final chapter of ‘Star Wars: The Clone Wars’ has been our honor at Disney+, and we are overjoyed by the global response to this landmark series,” said Agnes Chu, senior vice president, Content, Disney+.  “While the Clone Wars may have come to its conclusion, our partnership with the groundbreaking storytellers and artists at Lucasfilm Animation is only beginning.  We are thrilled to bring Dave Filoni’s vision to life through the next adventures of the Bad Batch.”

Subscribe to Disney Plus now to catch up on all things Star Wars, including The Clone Wars where the Bad Batch got their start.

“Star Wars: The Bad Batch” is executive produced by Dave Filoni, Athena Portillo, Brad Rau, and Jennifer Corbett. Carrie Beck is a co-executive producer and Josh Rimes will be a producer as well. Rau is also serving as supervising director with Corbett as head writer. 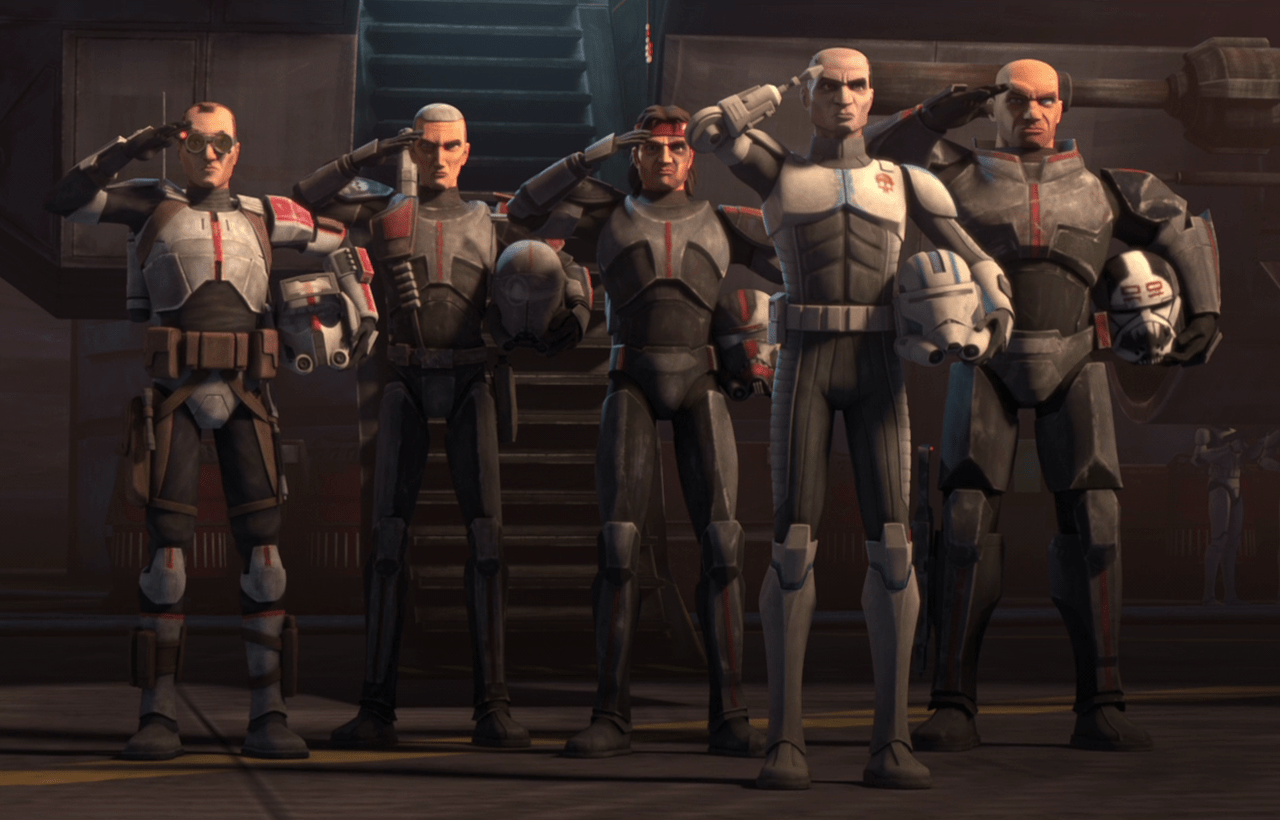 166 shares
Previous Post: « Visiting Hersheypark in 2020 | What You Need To Know
Next Post: Melt in Your Mouth Honey BBQ Chicken Wings »