Murder was just the beginning. The first look at Death On The Nile has arrived and it looks amazing. Who is ready to solve this whodunit alongside legendary detective Hercule Poirot? 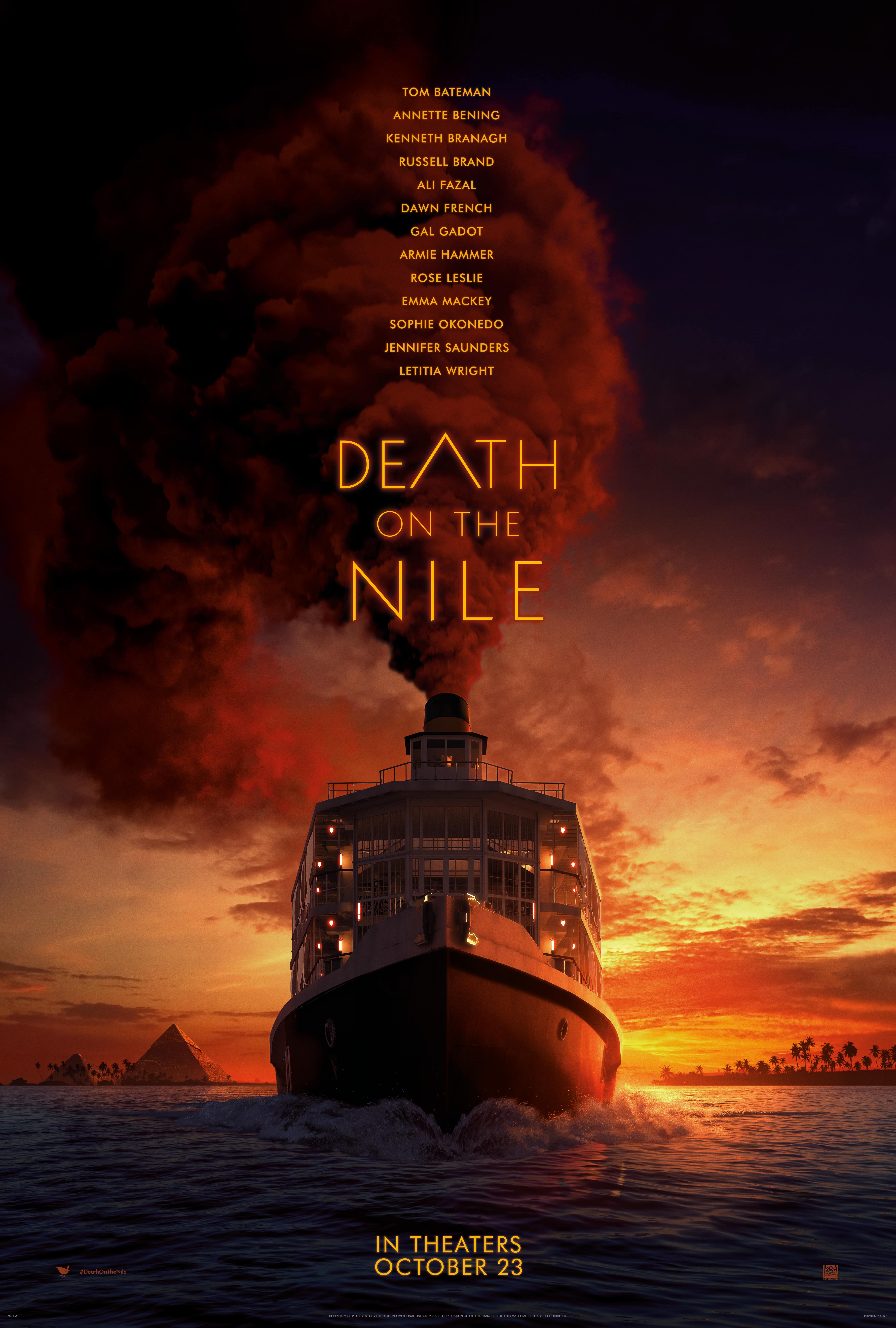 First look at Death On The Nile

Belgian sleuth Hercule Poirot’s Egyptian vacation aboard a glamorous river steamer turns into a terrifying search for a murderer when a picture-perfect couple’s idyllic honeymoon is tragically cut short. Set against an epic landscape of sweeping desert vistas and the majestic Giza pyramids, this tale of unbridled passion and incapacitating jealousy features a cosmopolitan group of impeccably dressed travelers, and enough wicked twists and turns to leave audiences guessing until the final, shocking denouement.

Death On The Nile Trailer

First of all, it's a new movie trailer. In what has been an entertainment desert, Death of the Nile comes in as an oasis. Thank you for that! Second, this film looks stunning. The cast is stellar just like its predecessor Murder On The Orient Express. And overall I cannot wait to solve this mystery alongside Poirot.

I've read the Agatha Christie novels but it's been so long I actually don't remember what happens. Time for a refresh before October! Oh and my last thought, that use of Depeche Mode's Policy Of Truth- brilliant.

Death On The Nile Trailer Reaction