Something creepy is out there trying to kidnap children with special powers. Lucky for them, there is a secret society of babysitters who can protect them. Based on the popular book series, here is your first look at Netflix's A Babysitter's Guide to Monster Hunting. 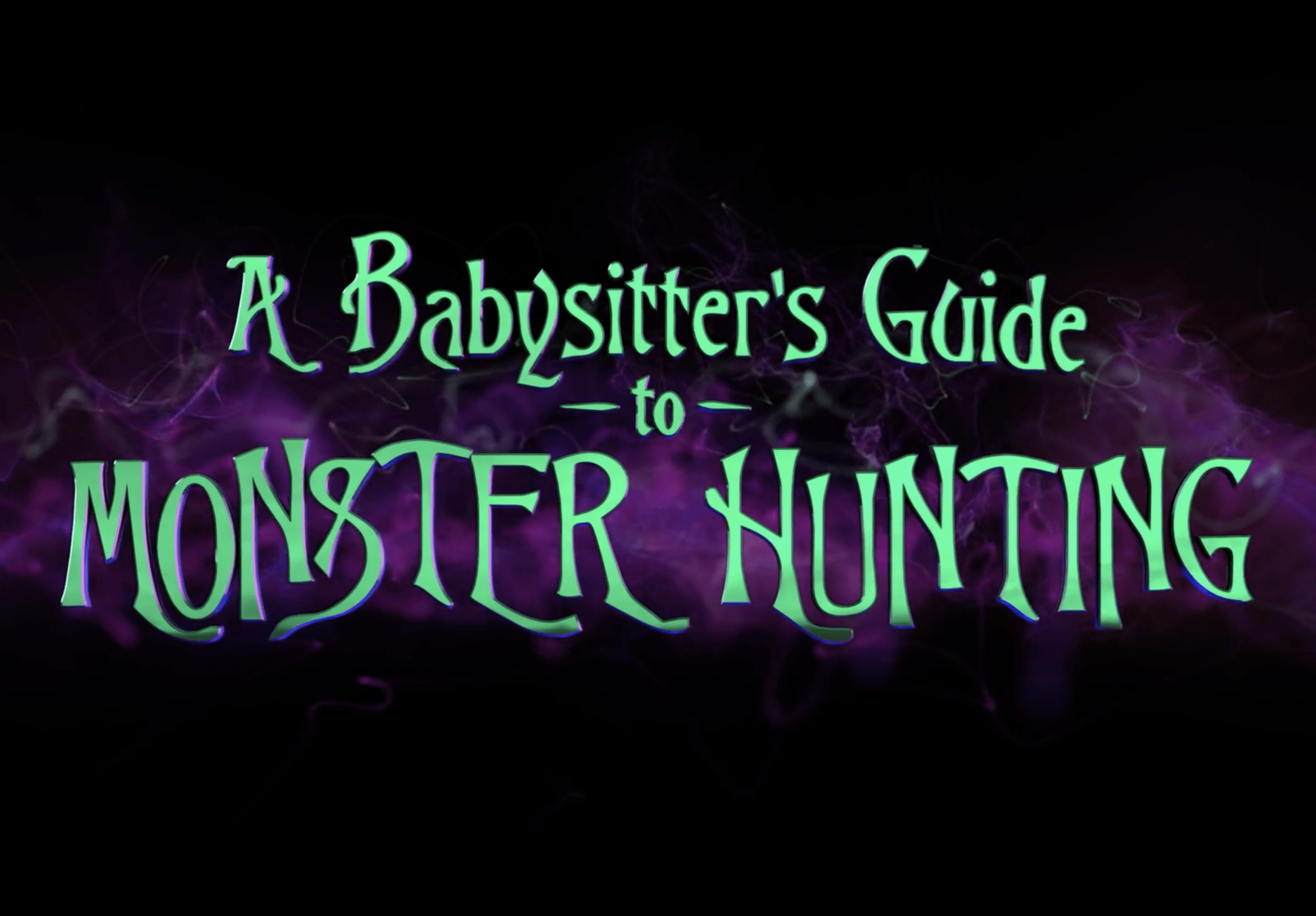 First Look At Netflix A Babysitter's Guide to Monster Hunting 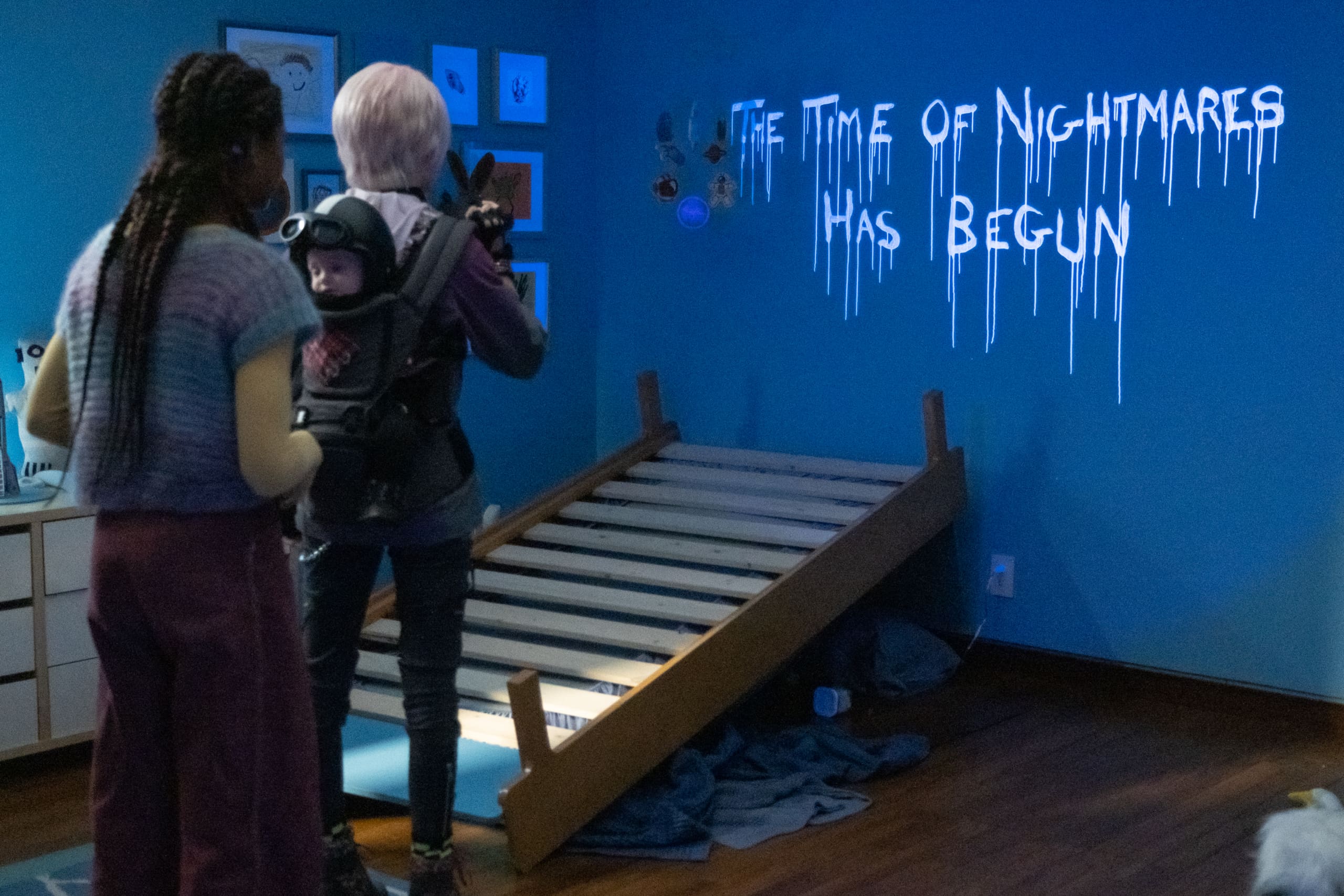 Together they must defeat a Boogeyman known as “The Grand Guignol” (Tom Felton), a glamorous witch named “Peggy Drood” (Indya Moore), and their legion of mysterious monsters. The film is based on the first installment of Joe Ballarini's popular scary book series of the same name. 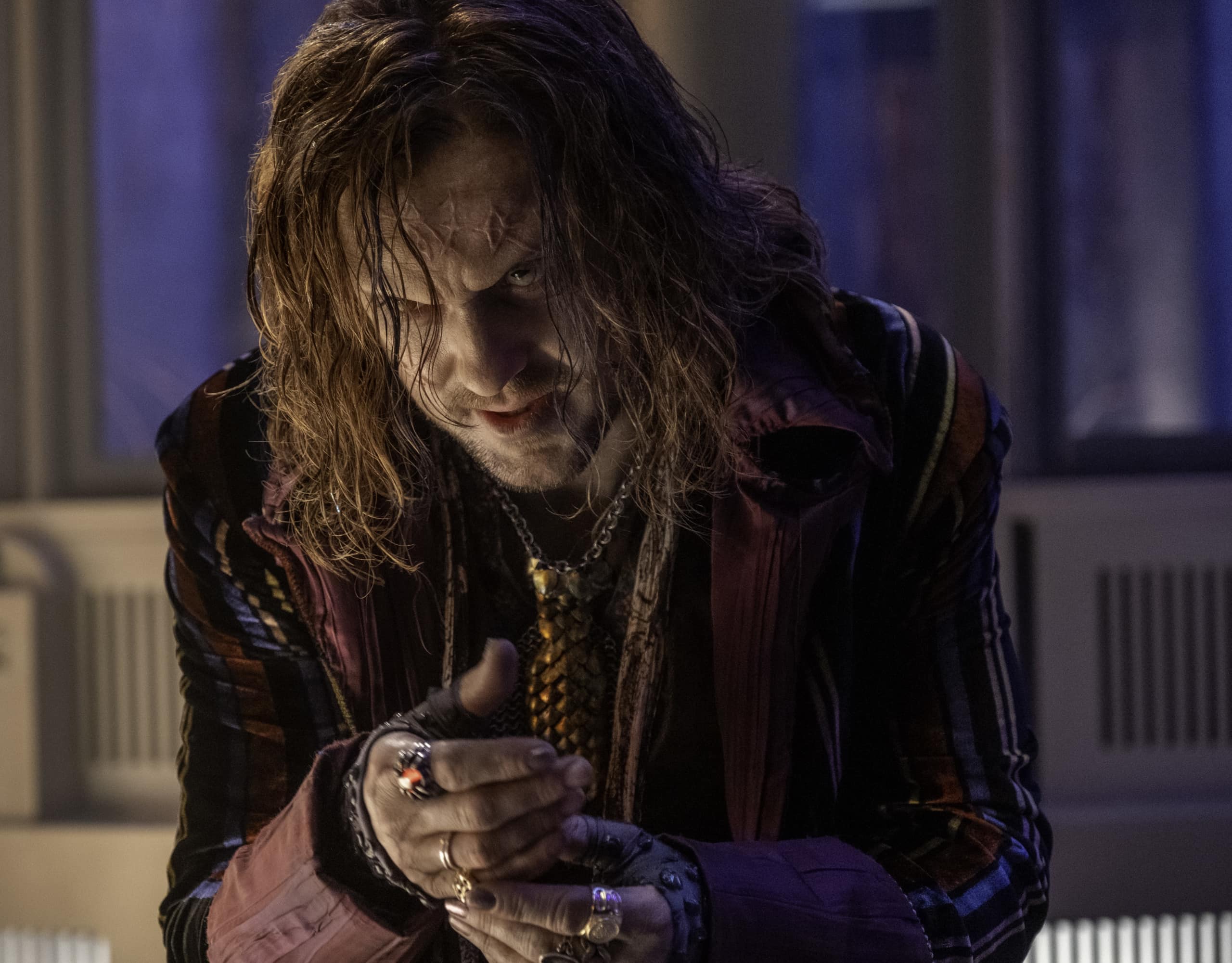 A Babysitter’s Guide to Monster Hunting is directed by Rachel Talalay, produced by Ivan Reitman and Amie Karp, with Naia Cucukov, Tom Pollock, and Ilona Herzberg executive producing. Alessio Scalzotto, Tamsen McDonough, Ashton Arbab, Crystal Balint, and Ricky He also co-star in this action-packed adventure about working together to overcome your fears. 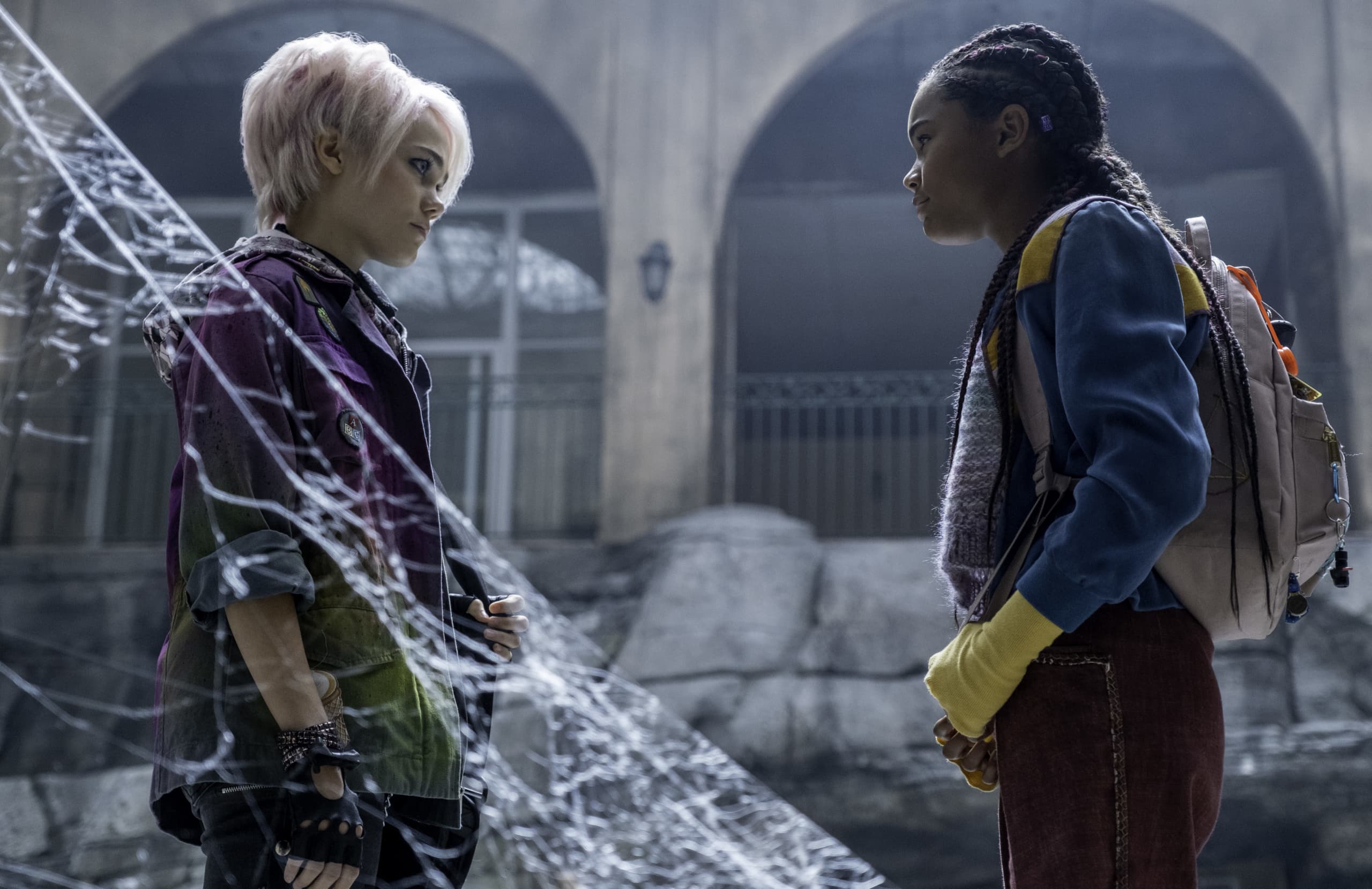 It looks to me like this film is going to be equal parts funny and scary, but scary in a good way. But did you see Tom Felton? Harry Potter fans, I had to do a double take. Looks like his Slytherin ways finally got the better of him!