Before watching the trailer, the only thing I really knew about Everybody's Talking About Jamie was the basic premise- a teen boy who doesn't really fit in wants to be a drag queen and yes it is a hit musical. I was just happy a film like this was being made, we need more movies representing the LGBTQ+ community. Then I watched the trailer and wow. 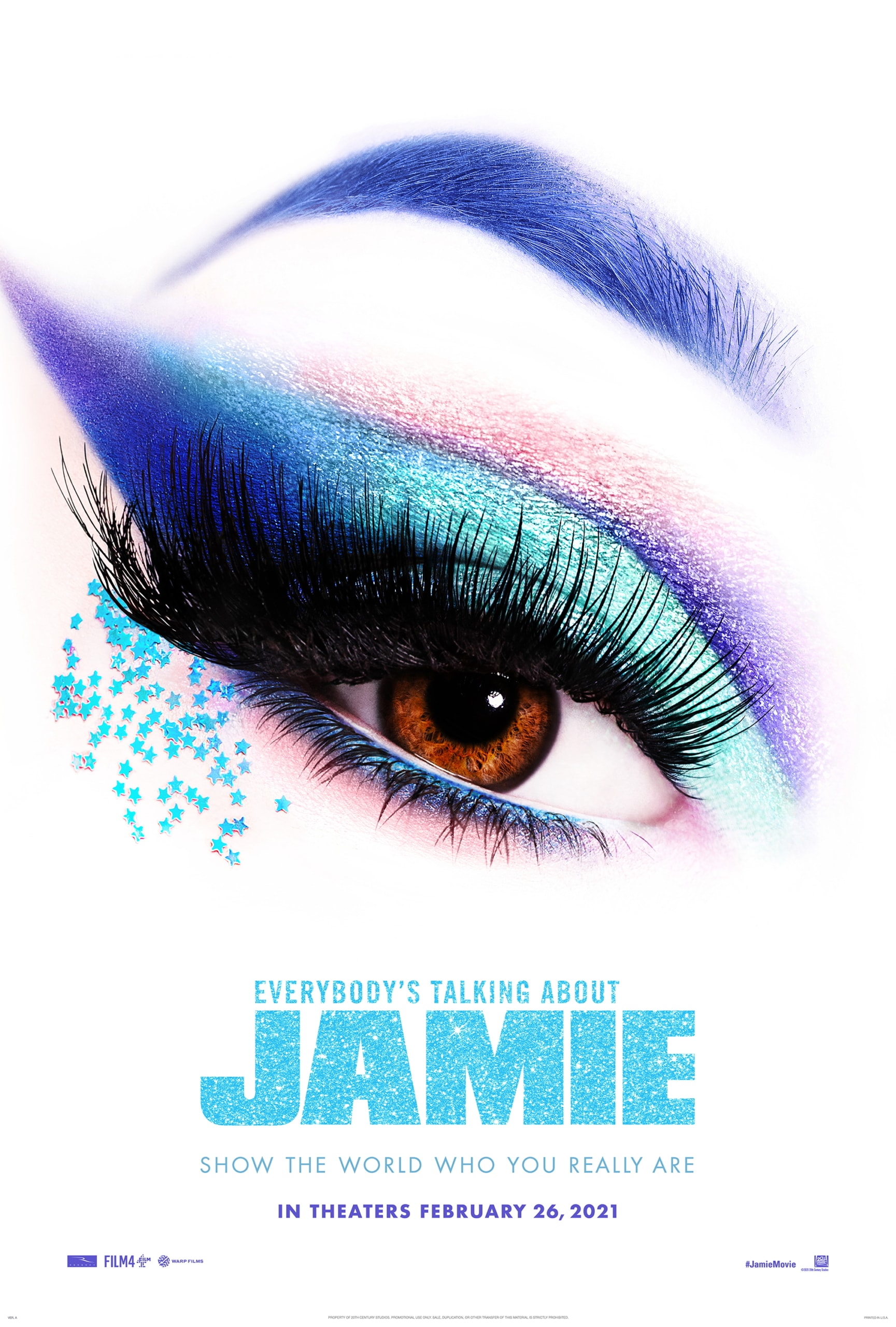 Inspired by true events, New Regency’s and Film4’s “Everybody’s Talking About Jamie” is the film adaptation of the hit musical. Jamie New is 16 and doesn’t quite fit in—instead of pursuing a “real” career he dreams of becoming a drag queen. Uncertain about his future, Jamie knows one thing for sure: he is going to be a sensation. Supported by his loving mom and his amazing friends, Jamie overcomes prejudice, beats the bullies and steps out of the darkness, into the spotlight.

I came for a bright, fun musical and what I got was a bright, fun musical with deeply emotional moments that made me cry. When you are your daughter's friends' “mom” because their own parents don't accept them for who they are,  you know the damage being rejected by parents can do to children. That is why it struck a cord with me.

Seeing people growing up and figuring themselves out on screen has been a staple in films my whole life. But until recently we've only seen straight and mostly white casts delivering these messages. That needs to change. Children from all walks of life need to see themselves onscreen. And parents, please for the love of everything, please support your children. Be their safe place, be their support, and most importantly love them unconditionally for who they are.

Everybody's Talking About Jamie is in theaters February 26, 2021