She is brilliant, bad, and a little bit mad. Emma Stone has come to slay in the Cruella trailer and I am here for every second of it. 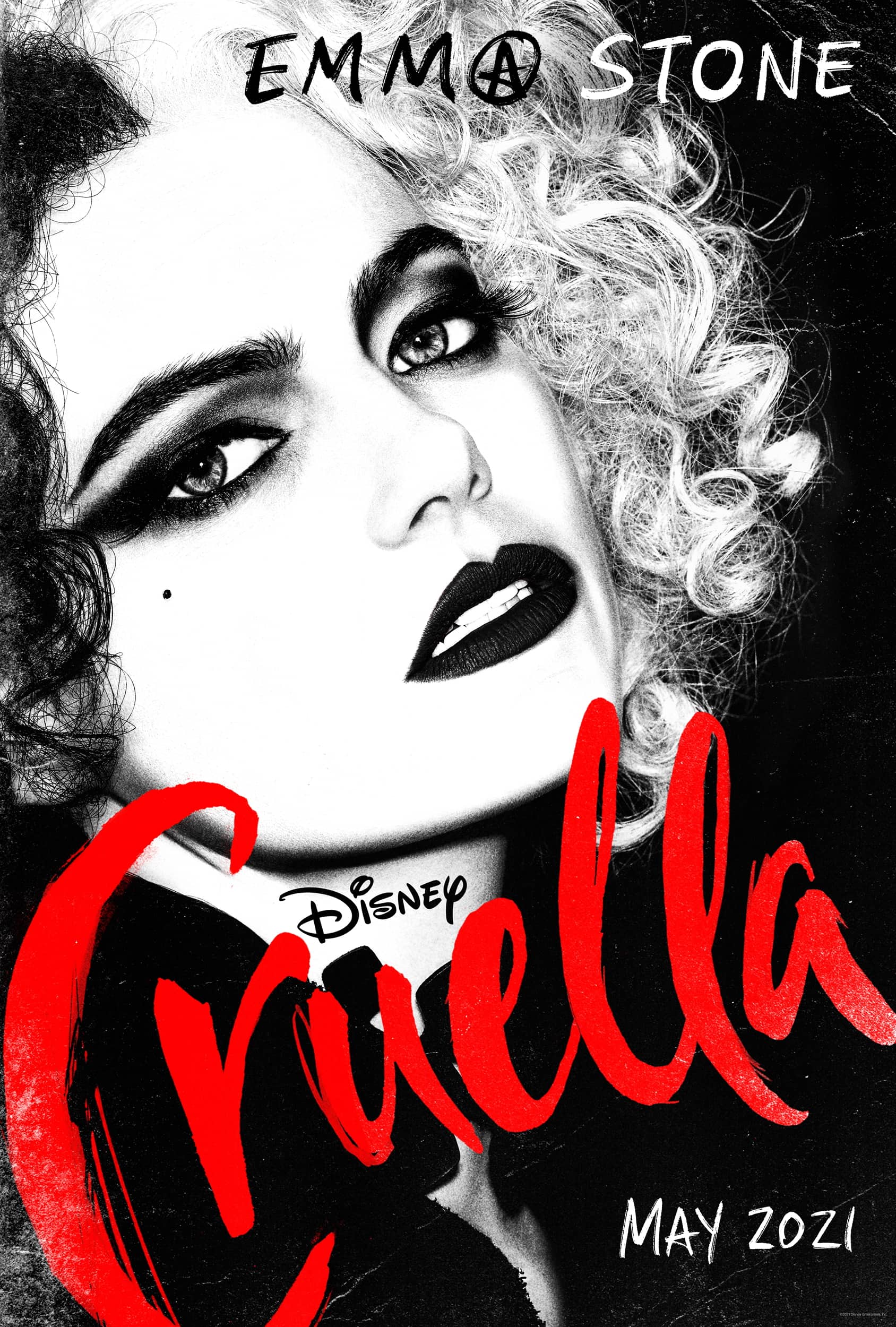 Cruella is evil to her very core and I love it. Emma Stone is fully embracing the deranged behavior of the character and her cackle is stellar! The fashion, makeup, the vibe, everything is what we could want from a film about this villain. There are even a few shots of Dalmatians running around. Maybe this is where her obsession with the breed started, poor puppies.

And yes internet, I am with you in the fact that Glenn Close was brilliant in the original live action 101 and 102 Dalmatians. However, I think Emma will do her justice based on what we saw in the trailer. I will put it out in the universe that I would love to see Close show up in a post credit or flash forward scene at the end. That would be absolute perfection darlings. 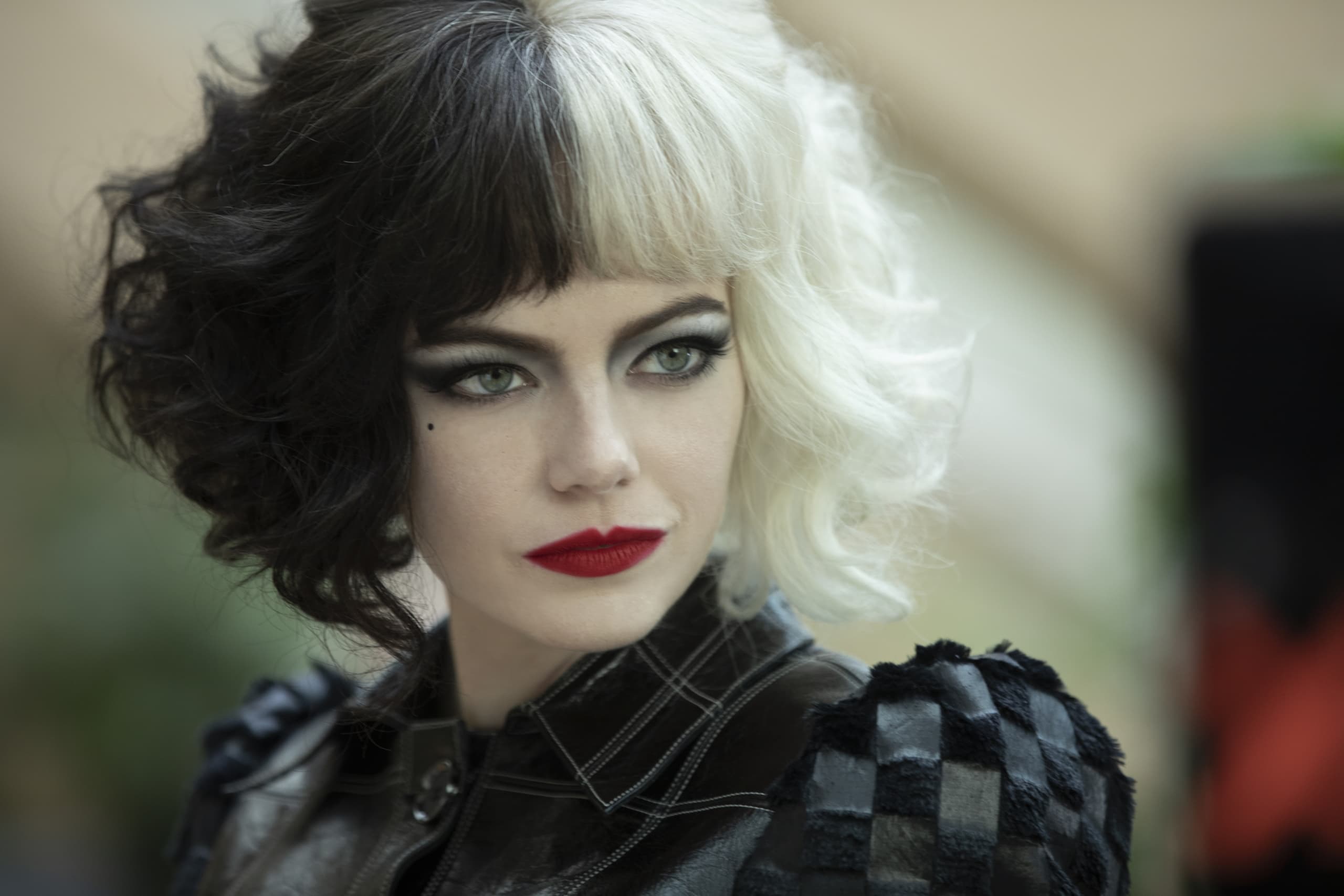