Welcome to the jam! Warner Bros released the Space Jam A New Legacy trailer over the weekend and this 90s kid has some thoughts. 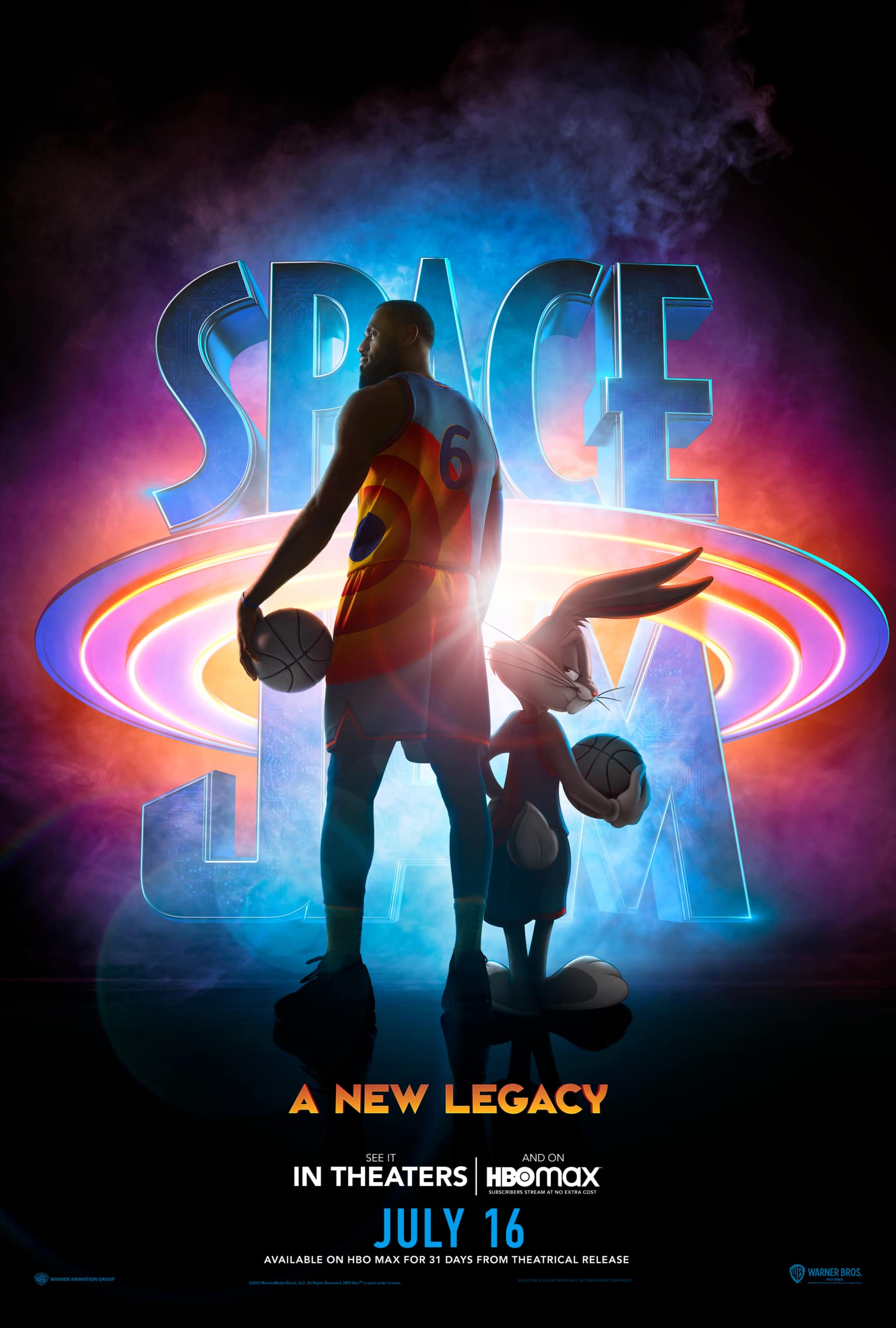 When LeBron and his young son Dom are trapped in a digital space by a rogue A.I., LeBron must get them home safe by leading Bugs, Lola Bunny and the whole gang of notoriously undisciplined Looney Tunes to victory over the A.I.’s digitized champions on the court: a powered-up roster of professional basketball stars as you’ve never seen them before.  It’s Tunes versus Goons in the highest-stakes challenge of his life, that will redefine LeBron’s bond with his son and shine a light on the power of being yourself. The ready-for-action Tunes destroy convention, supercharge their unique talents and surprise even “King” James by playing the game their own way.

So what did this 90s kid think of the new Space Jam trailer? Well, first off my kids were definitely excited about it and it reminded me of how hyped I was as a kid when MJ took the court with Bugs. Honestly, the trailer was a lot of fun. It had it's comedic moments, a massive multiverse shot, and my fave Lola Bunny was there looking fierce. All I'm asking for is a banging soundtrack and at least one all star cameo whose name starts with the letter M and ends in Jordan. Just saying. 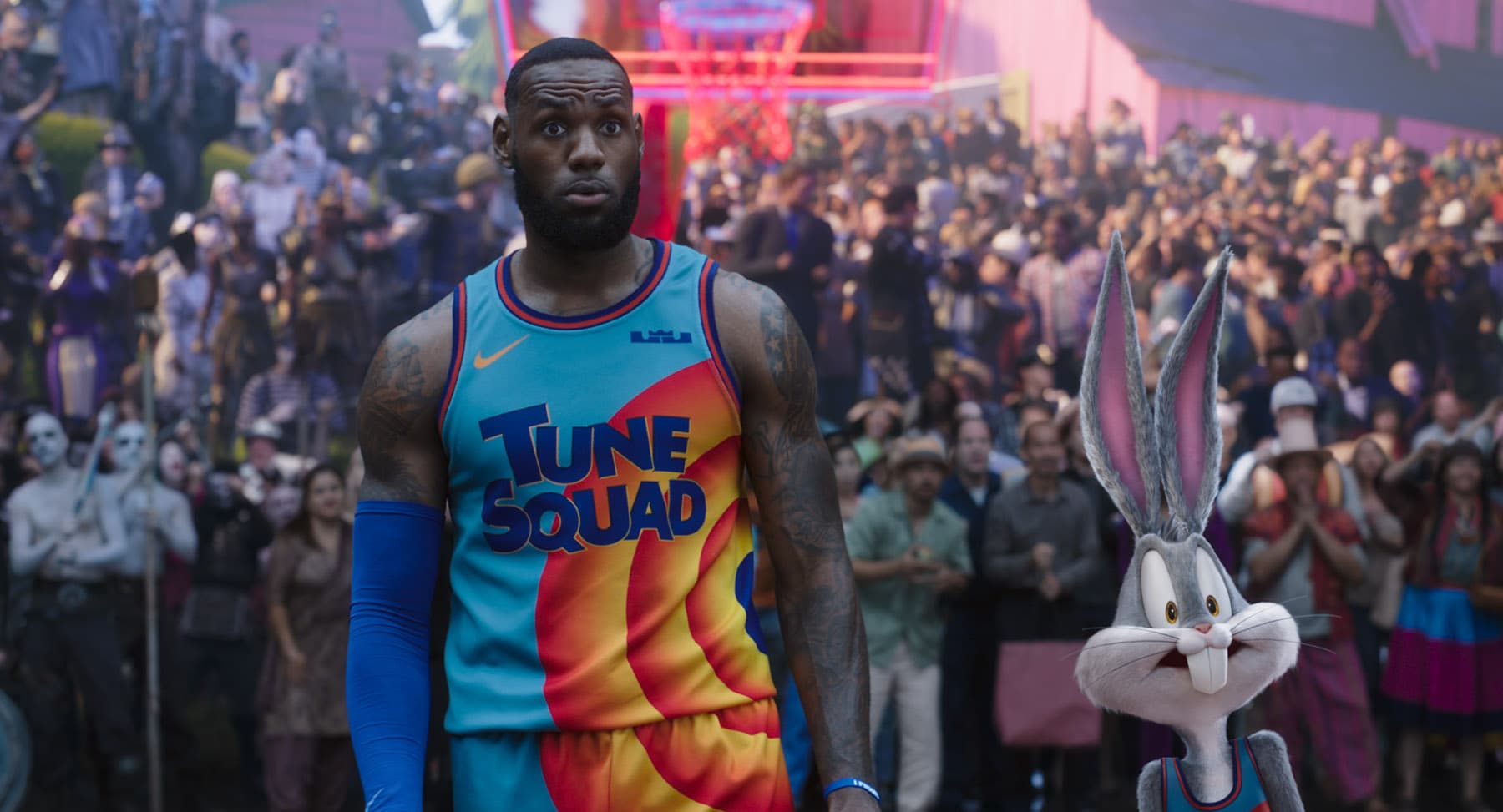