Raya and the Last Dragon

Raya and the Last Dragon carries with it a message of trust and hope that we all need right now. It’s a must-see for girls and boys alike who will equally enjoy the adventures of the Fellowship of Butt Kickery.

RELATED: Go Behind the Scenes of Raya and the Last Dragon With The Filmmakers 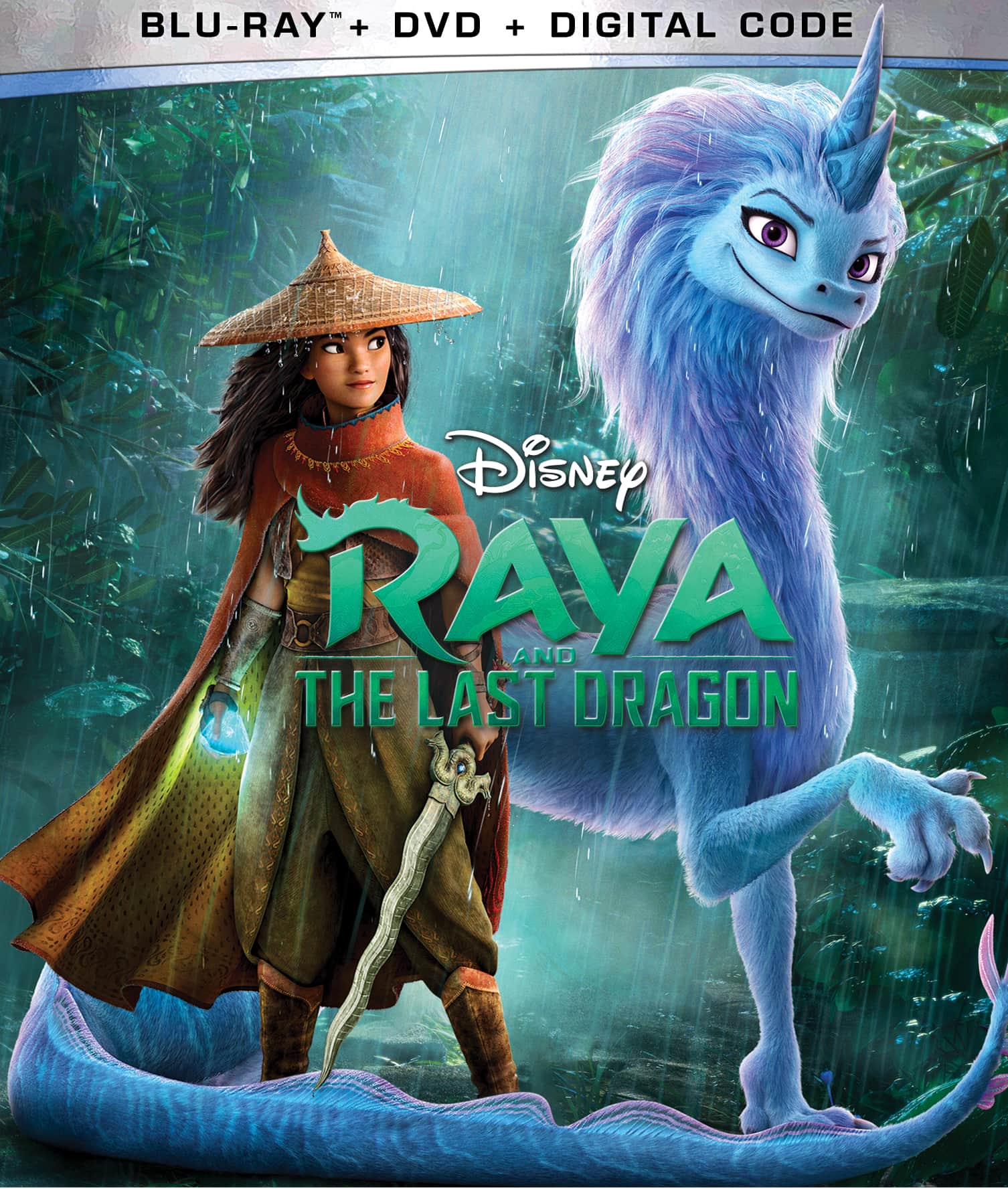 Download your FREE Raya and the Last Dragon Activity Sheets

Raya and the Last Dragon Giveaway

Two lucky fans will win a digital copy of Raya and the Last Dragon. Winners will be contacted via email and will have 24 hours to respond. Good luck!

91 shares
Previous Post: « Interview: Emma Stone and Emma Thompson On All Things Cruella
Next Post: Behind the Scenes of Cruella: Interview With The Filmmakers »