After a whirlwind of online and in-person screenings, the 2021 Tribeca Film Festival winners have been announced. Some of my top picks made the list, including Ascension and Brighton 4th. Others may not have won any awards, but still stood out to this viewer. 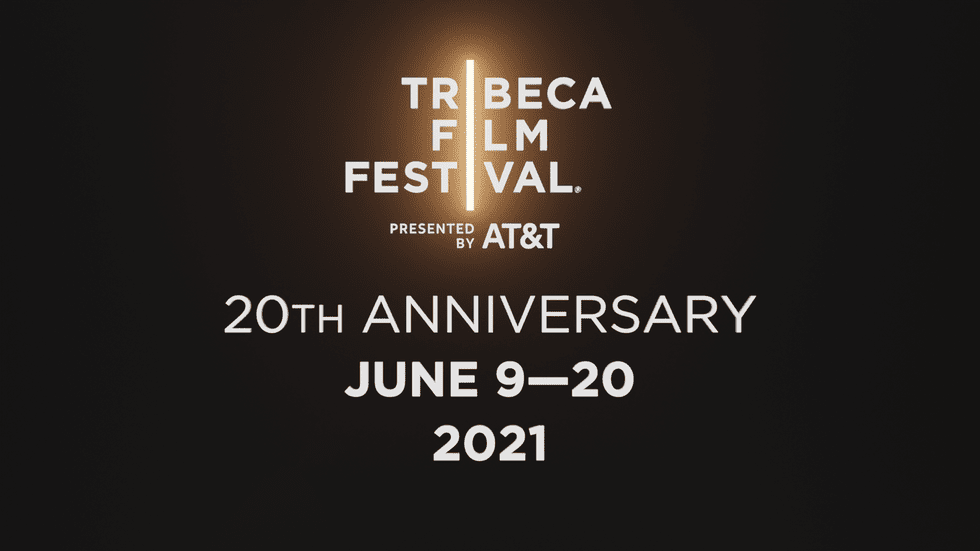 The 2021 Tribeca Festival announced their full list of winners for each of the competition categories. Among the winners, the standouts were Lauren Hadaway’s The Novice, Levan Koguashvili’s Brighton 4th, and Jessica Kingdon’s Ascension. One of my picks did not make the jurors lists but I mention it at the end because I think it is a good watch and deserved some love.

This year, awards were given out in the following categories: U.S. narrative, international narrative, documentary, short films, immersive, Tribeca X, and the Nora Ephron award. Plus for the first time ever, Tribeca added podcast and games categories. Each category was voted on by a group a jurors, with some adding in special mentions. 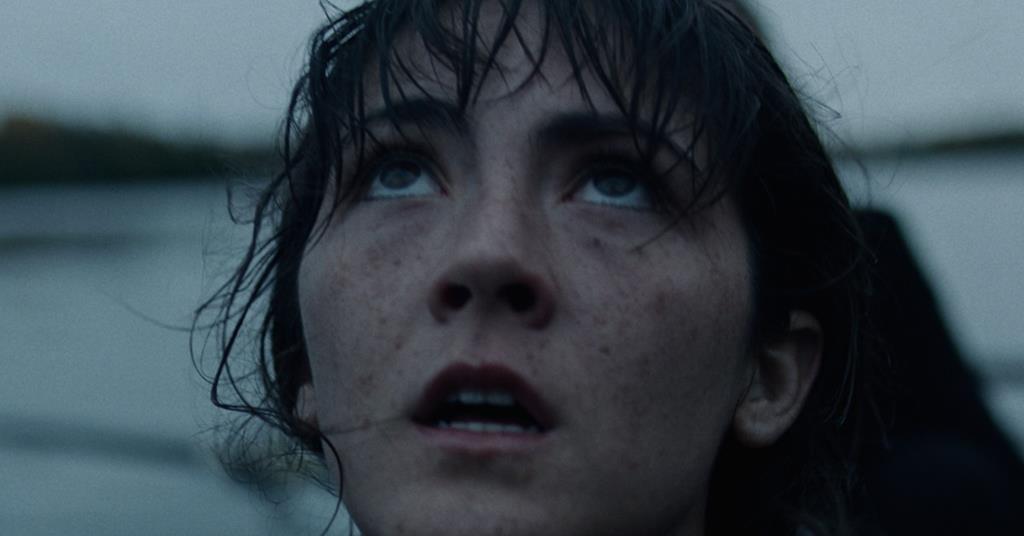 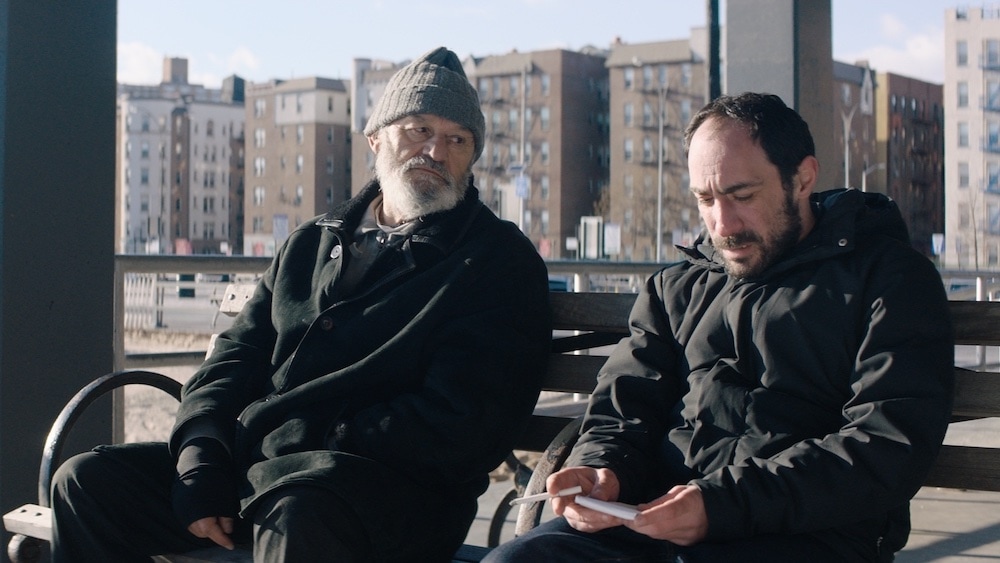 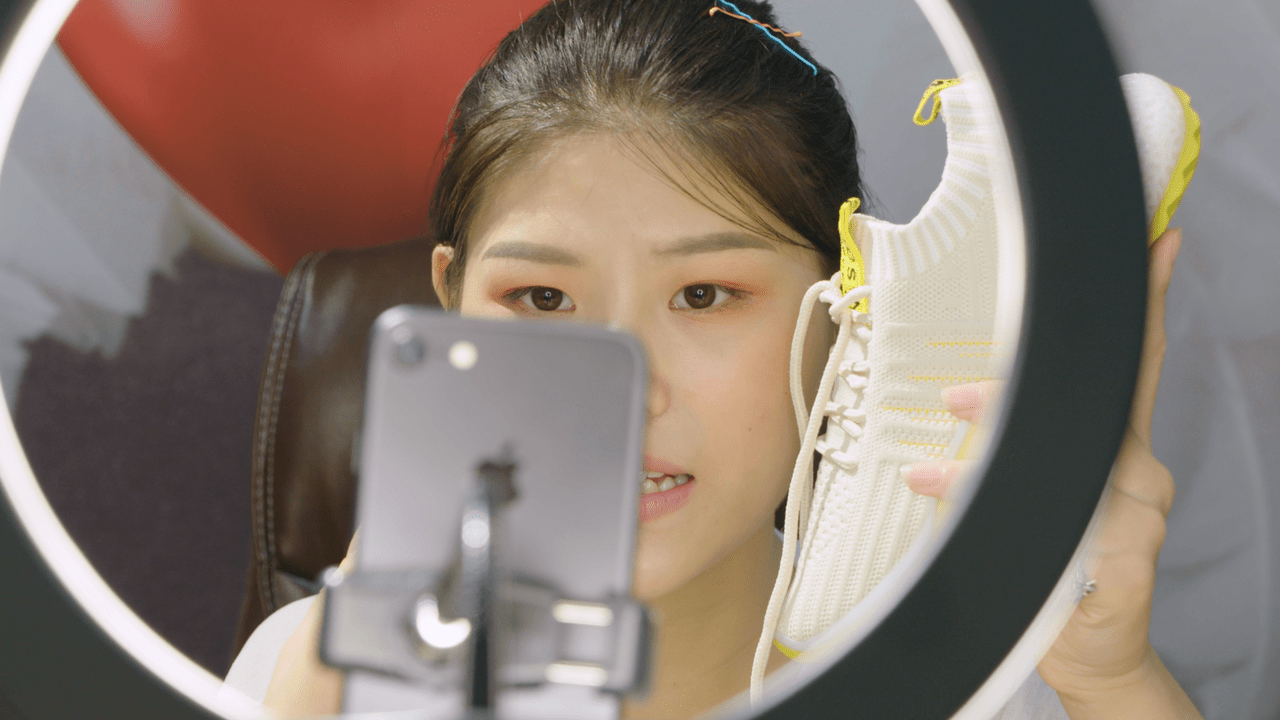 Art Award: Sheila Berger's In Between, 2014 Pencil on Paper 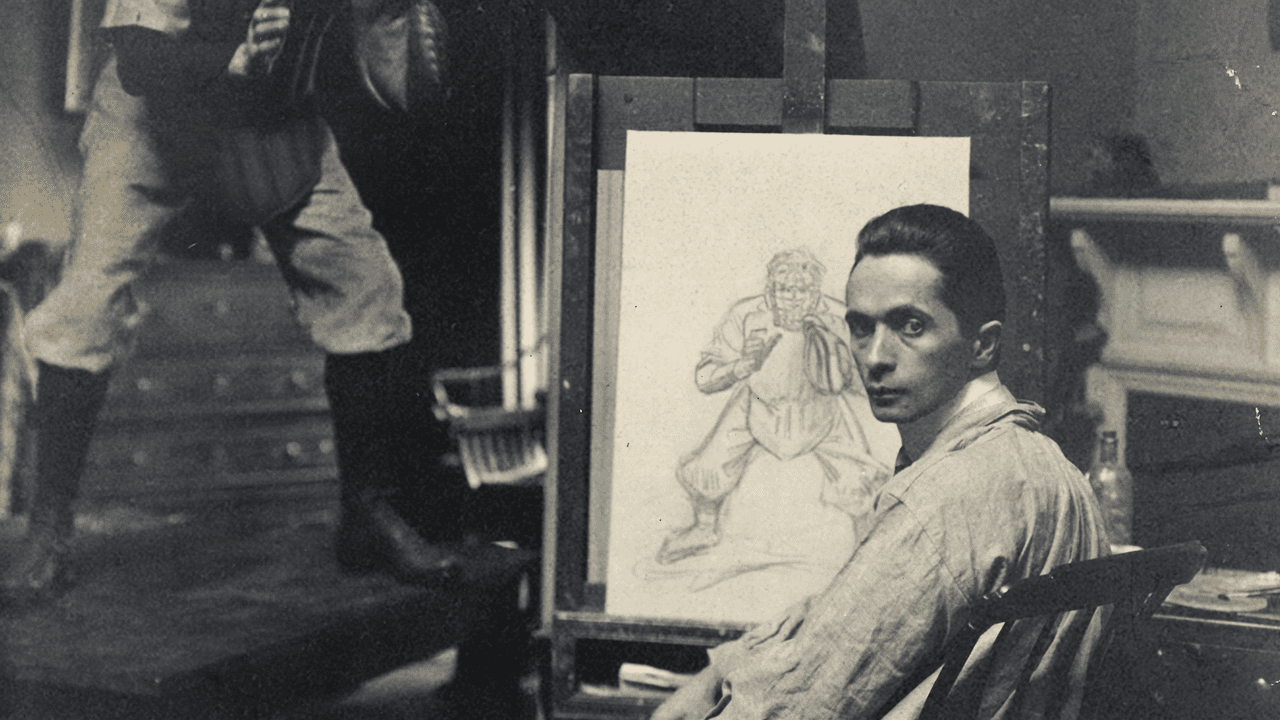 The 2021 Games Award: Norco, from Geography of Robots, published by Raw Fury

Author note: One of of my picks did not get awarded this year, but I think this it is definitely worth a watch. 7 Days is directed by Roshan Sethi and written by Karan Soni and Roshan Sethi, this film follows the story of Ravi (Soni) and Rita (Geraldine Viswanathan) when they are forced to shelter in place together as the pandemic gets out of control. What makes it awkward is that they were on a pre-arranged date, organized by their traditional Indian parents when the lockdown went into effect.