Free Guy the hilarious new movie starring Ryan Reynolds and Taika Waititi is now in theaters and trust it does not disappoint. Not on the video game Easter eggs, Disney flex, or sheer awesomeness. 10/10 would recommend this one and it looks like Disney is wanting a sequel. Sweet because [insert catchphrase here] it totally deserves it.

This is your spoiler warning if you haven't watched Free Guy. 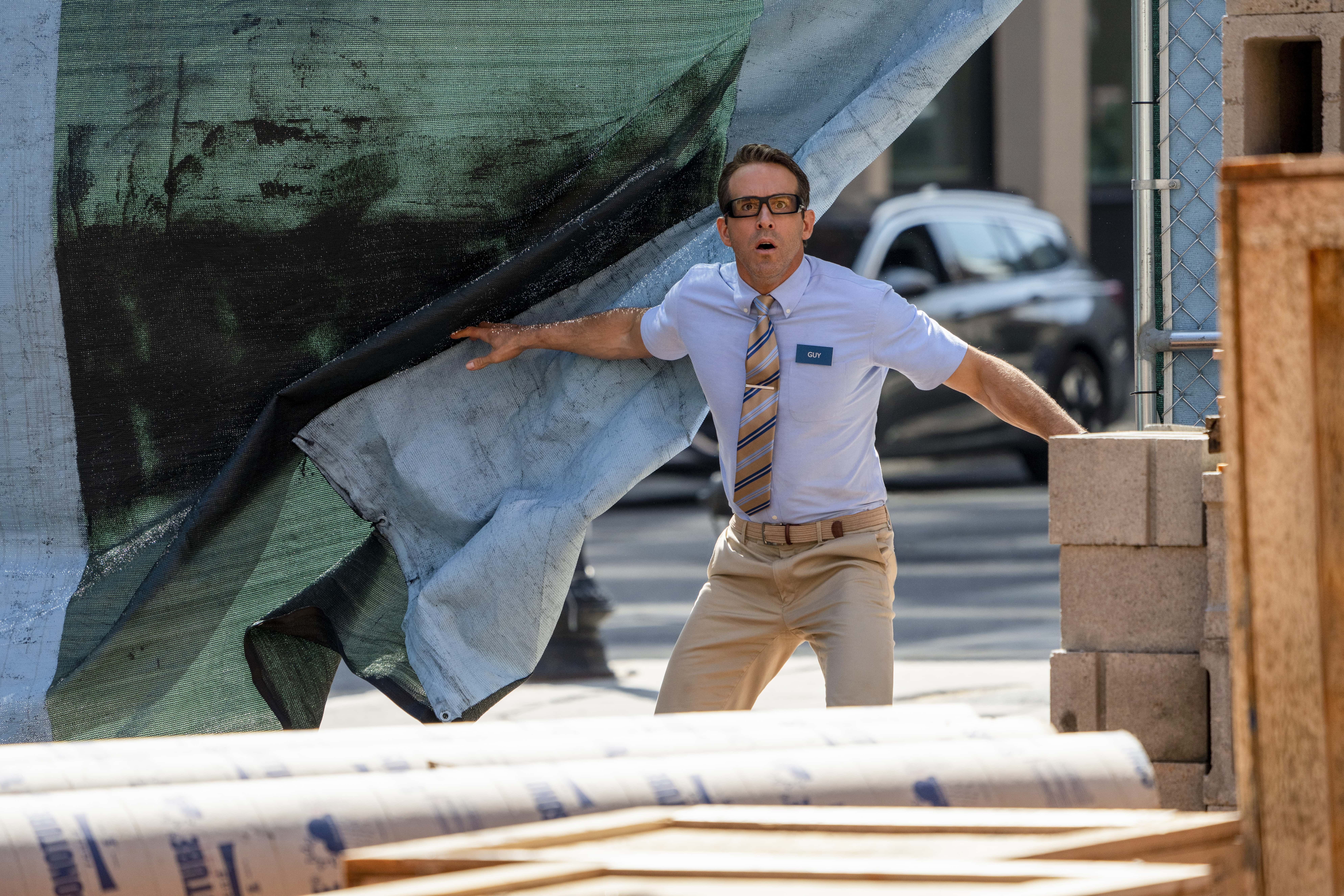 A movie about a video game should reference video games. Several nods to Grand Theft Auto, Fortnite, Call of Duty, Fight Night, and more are found throughout the film.

The sunglasses guy that Guy sees in the beginning is played by Channing Tatum.

In the alley, the masked man who helps and is then offed by Molotov Girl is voiced by Hugh Jackman.

At Guy's work, the robber he takes the glasses from is voiced by Dwayne “The Rock” Johnson. 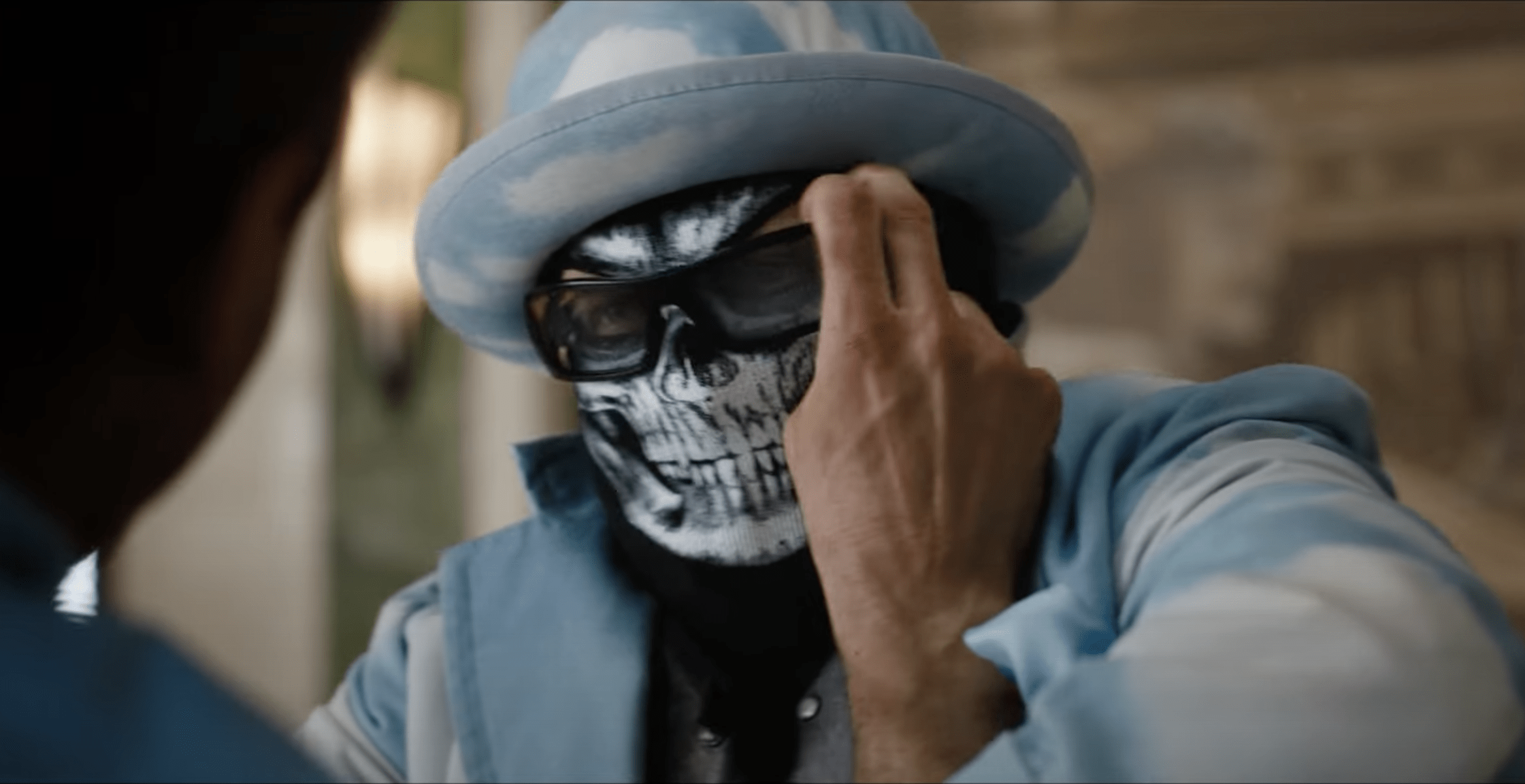 One of Fortnite Battle Royale's signature moves the Floss is performed by Channing Tatum's character.

The Portal Gun used by Millie during her stakeout is from the game Portal.

Once inside the compound that houses the info that Millie needs, they are confronted by several respawning enemies. Guy pulls a weapon out that looks similar to Mega Man's blaster.

Inside Keys' house is a Blinky lamp. Blinky is one of the ghost characters in Pac-Man.

One of the kids Guy helps during his leveling up montage is wearing an Anna dress from Frozen.

One of the answers on Jeopardy references Guy's character in the game. Alex Trebek cameos as himself. 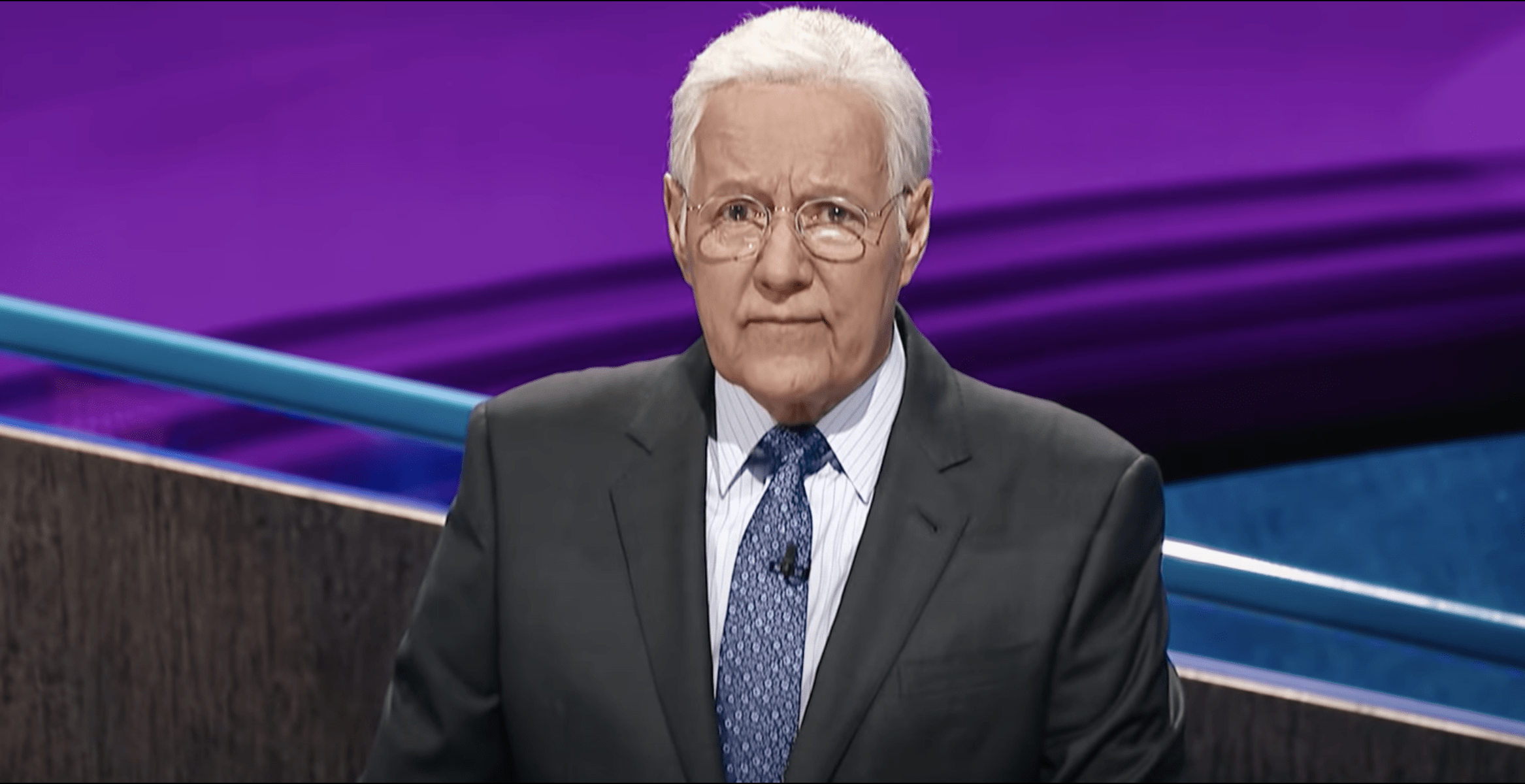 The Gamer Keith whose character is Channing Tatum in Free City has a Jack Skellington figure on his desk. On his wall are posters for Avengers: Infinity War, Deadpool, and Rick and Morty. Ryan Reynolds is the star of Deadpool if you have been living under a rock.

He lives with his mother who is played by Tina Fey.

As Guy is trying to leave Channing Tatum's compound, Tatum does several Fortnite dances including a Thanos Glove with Snap.

Guy's duel with Dude is packed with Easter eggs. Before Dude can completely annihilate him, Guy summons a shield. Captain America's shield no less while the Avengers theme plays. Cut to Chris Evans reacting to this moment, which was brilliant. He also then gains a Hulk arm to punch Dude.

This wasn't just a Marvel show. Guy also comes out with Luke Skywalker's Lightsaber, the blue one, while the Star Wars theme plays. Seriously such an amazing sequence. 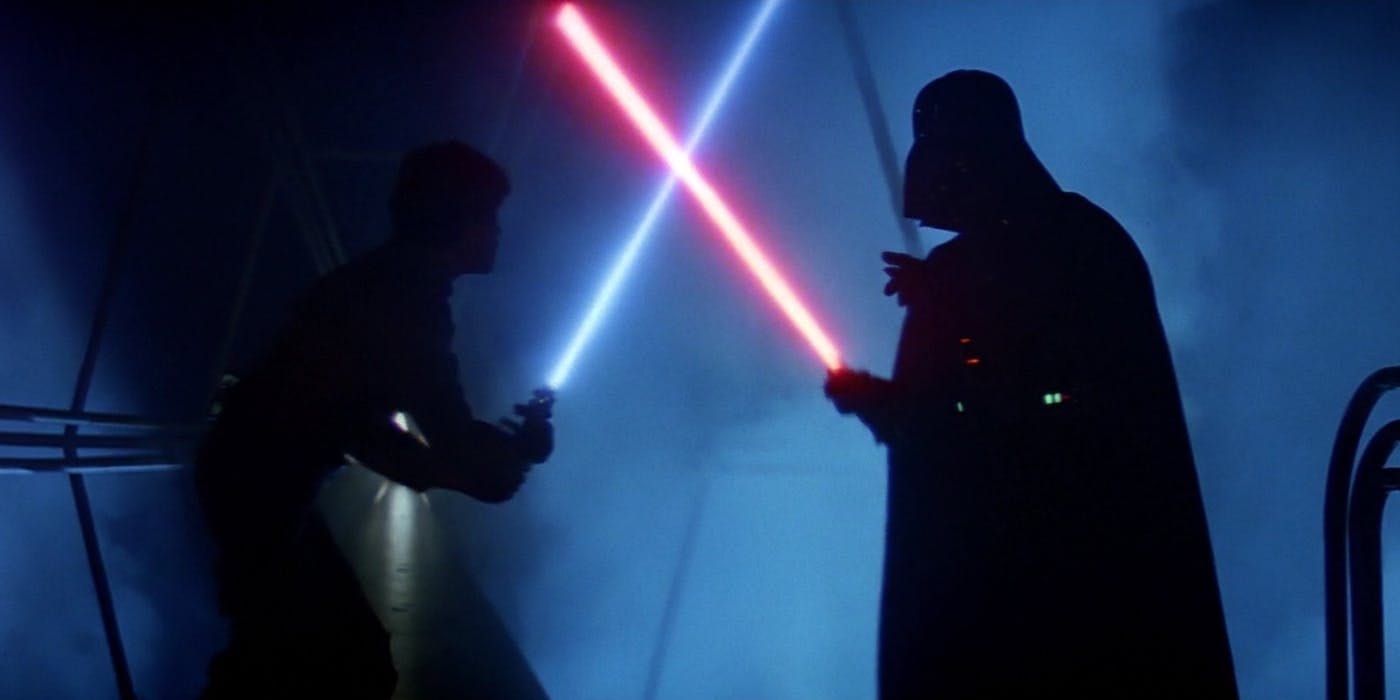 He also uses a Gravity Gun from Half-Life 2 and the Portal Gun again from earlier. The lightsaber transforms into the Rainbow Smash pickaxe from Fortnite.

The tallest bodybuilder in the world, Aaron Reed, is the body of Dude.

Real life streamers who watch Guy in the film are Ninja, Pokimane, and Jacksepticeye.

See Free Guy again with a Buddy in theaters.