While The King's Man feels like two different movies at times tonally, it is still a wildly chaotic romp through the events of World War I and the beginnings of the Kingsman agency.

Tonally, The King's Man is two different films. One is a semi-serious look at the horrors faced by mankind during the events of World War I. The other is a wildly chaotic, familiar romp for Kingsman fans filled with action, humor, and shocking moments. Somehow these contradictions work, laying the foundation for more exciting Kingsman stories in the future.

RELATED: The King's Man Cast Talks The Origin of the Kingsman, Stuntwork, & Rasputin

Director and co-writer Matthew Vaughn sets out to paint the broad strokes of the Kingsman's origin story, which is rooted in real world events surrounding World War 1. More than half of the runtime is dedicated to showing the nature of war, discussing the importance of peace, and how a father and son come to see things from the other's point of view. Interesting to explore for a while but by spending so much time here these scenes often end up slowing down the progression of the other half of the plot- discovering who is behind the villainous underground club.

The juxtaposition of the war scenes with the more over-the-top moments can be a bit jarring. Going from the horrors of war to Rasputin licking Oxford's wounded leg before a dance battle sequence seems a bit much but also coincidentally reaffirms that this is not a war film but a Kingsman outing. However, the big payoff comes in the third act when no punches are pulled and The King's Man proudly proclaims the point of all the world-building. Here audiences will find cleverly filmed fights, witty remarks, and a laugh-out-loud moment with a goat.

Fortunately, the fight scenes are scattered throughout the runtime and make for clear highlights amongst the more serious subject matter. The choreography of the fight between Hounsou's Shola and Ifans' Rasputin is as beautiful as it is deadly. This ballet between two powerhouse fighters also comes accompanied by the perfect orchestration. Not only are the fights worthy of mention but also the cast themselves are brilliant and thanks to their efforts, help The King's Man to work.

Rhys Ifans gives a memorable performance as the sinister Rasputin. This is one of Ifans' best roles yet and will leave audiences thinking about it for weeks to come. It is just that good. Fiennes adeptly navigates Oxford's somber moments and playful ones, proving once again that this man's range can conquer any role given to him. And as a surprise to no one, Hounsou is remarkable as Shola, whose presence alone will have fans clamoring for a sequel. Despite the name, this is not just a boys' club. Arterton's Polly is a strong, capable woman who can handle anything that comes their way, which is fortunate because the men most definitely need her help. The supporting cast also features some standouts that include Daniel Brühl, Aaron Taylor-Johnson, and Tom Hollander who wears not one but three separate hats playing the cousins: Tsar Nicholas, Kaiser Wilhelm, and King George V. 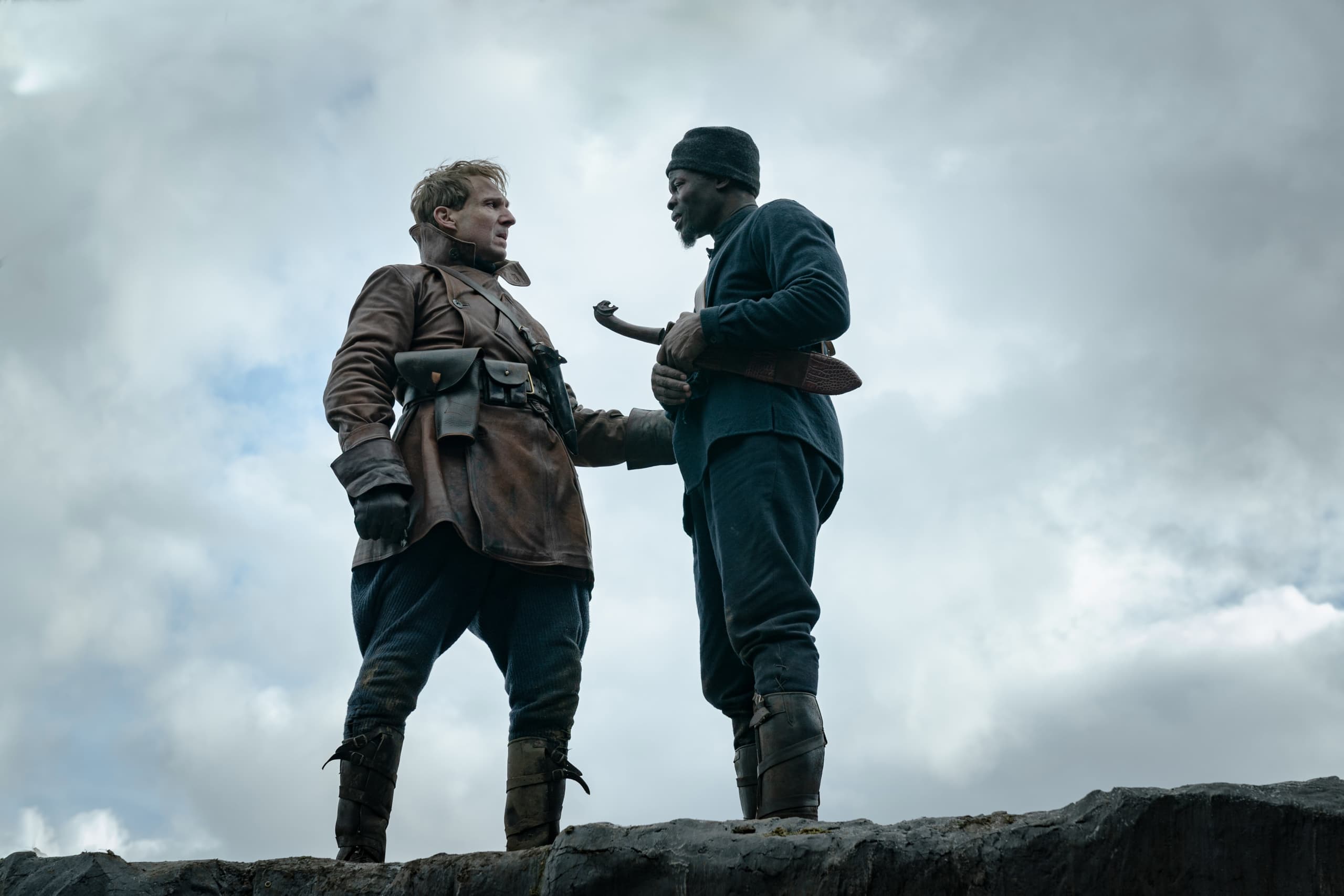 At its heart, The King's Man is out to world-build, explaining the how's and why's of the agency. For fans, seeing the first meeting of the group in the shop on Savile Row to watching the founding members battle a hidden figure who is behind well-known historical events is a rewarding experience. Not everything is explained though, such as how the famous poem Dulce et Decorum Est came to be attributed to Wilfred Owen not Conrad, but that does not detract from the sheer spectacle of it all. The real life events serve as a playful history lesson and truly adds to the fun of the entire film.

The King's Man might be an origin story with an identity crisis but there is enough good here to outweigh the issues. It delivers epic action sequences, humor, and at least one shocking twist that will literally cause viewers to gasp. This is a film that won't be everyone's cup of tea but will have fans intrigued as to where the Kingsman will go from here. It is because of the foundation laid here, the stellar performances of the cast, and the raucous good time that this franchise is known for that demands another. For those still not convinced more films are needed, the mid credit scene will easily hook them.

The King's Man is in theaters December 22, 2021. It has a runtime of 131 minutes and is rated R for sequences of strong/bloody violence, language, and some sexual material.