Now available to own on Digital HD and coming to 4K Ultra HD, Blu-ray and DVD February 15 is one of the most unique offerings in the pantheon of the MCU, Eternals. With all the world building and potential, it is clear Eternals has lofty plans for the future. Relive all those moments and see what Marvel Studios might have in store for the rest of Phase 4 when you bring it home today. Read on to learn more about the Eternals bonus features.

Eternals begins in the past, in 5000 BC when the Eternals were sent to Earth by the Celestial Arishem to protect the planet and humans from an evil race of aliens called Deviants. Throughout human history, the team continues on their mission, battling Deviants until they're all extinct. Then they all go off to live their lives while awaiting new orders and a chance to leave Earth. The movie switches to present day.

In London, Sersi (Gemma Chan) is living with Sprite (Lia McHugh) and dating the non-Eternal, Dane Whitman (Kit Harington). The peace doesn't last long and soon a Deviant attacks. Ikaris (Richard Madden) arrives to help, when they realize this one is more advanced than any others they faced in the past they decide to gather the others. The three of them travel the world to find their other team members: Ajak (Salma Hayek), Kingo (Kumail Nanjiani), Thena (Angelina Jolie), Gilgamesh (Don Lee), Druig (Barry Keoghan), Phastos (Brian Tyree Henry), and Makkari (Lauren Ridloff). Reunited, they must battle the Deviants while figuring out how to save Earth from the massive threat known as the Emergence.

Despite looking and feeling distinctly different, this film delivers what fans expect and love about Marvel films- gorgeous sets, great cast, humor, and action. With Zhao's expert world building and the inclusion of two exciting post credit scenes, Eternals casts a massive light on Phase 4 and beyond. These teases of future heroes, places, and team ups will have fans talking and theorizing for months to come.

RELATED: All The Eternals Easter Eggs and Cameos You May Have Missed 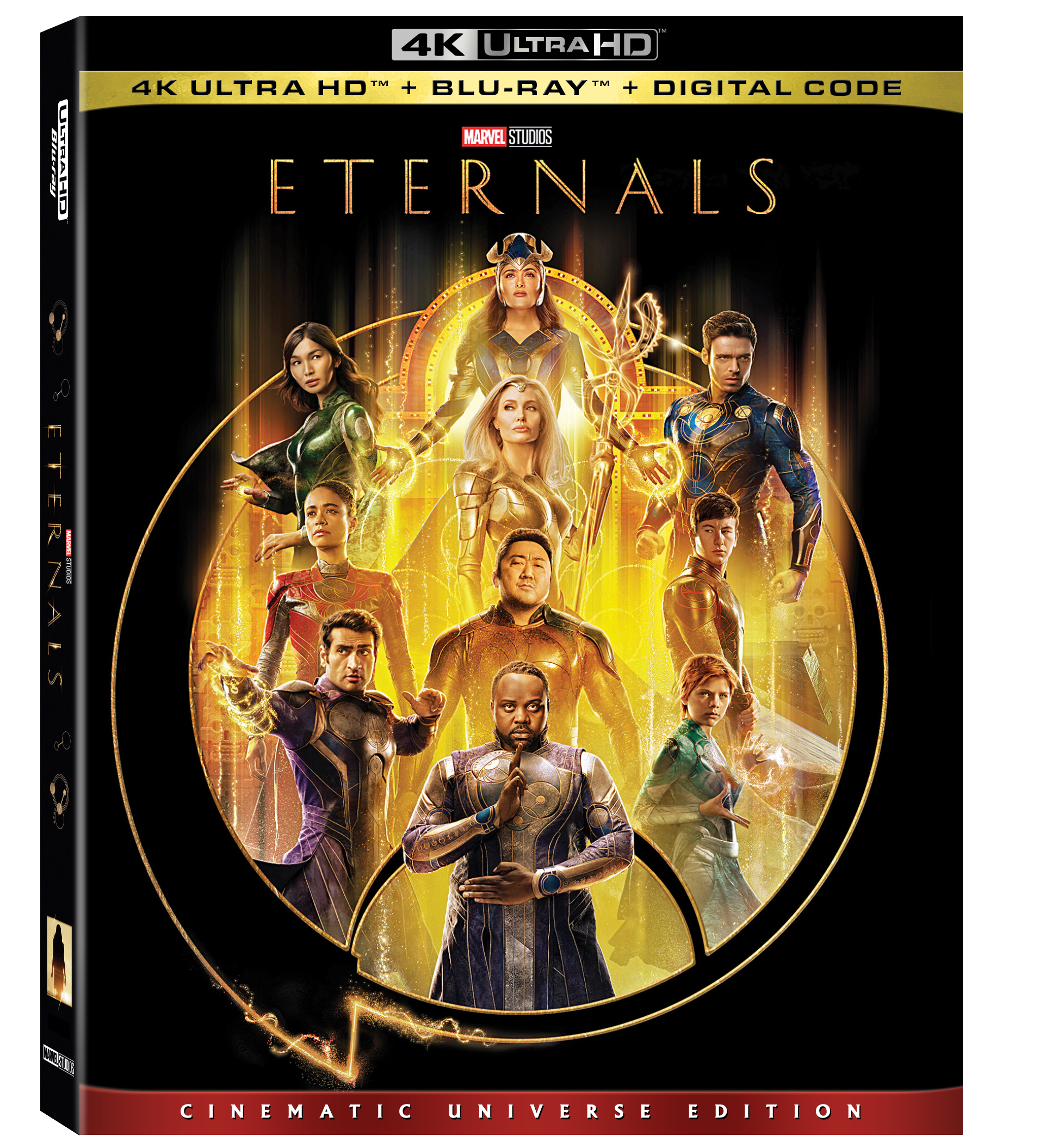