Simon Pegg is no stranger to animation and this time he is embodying Bob, a black cat from the land of Luck. Bob's a bit grumpy at times but in his heart, and at the core of the new film Luck, is the desire to help those who need it. 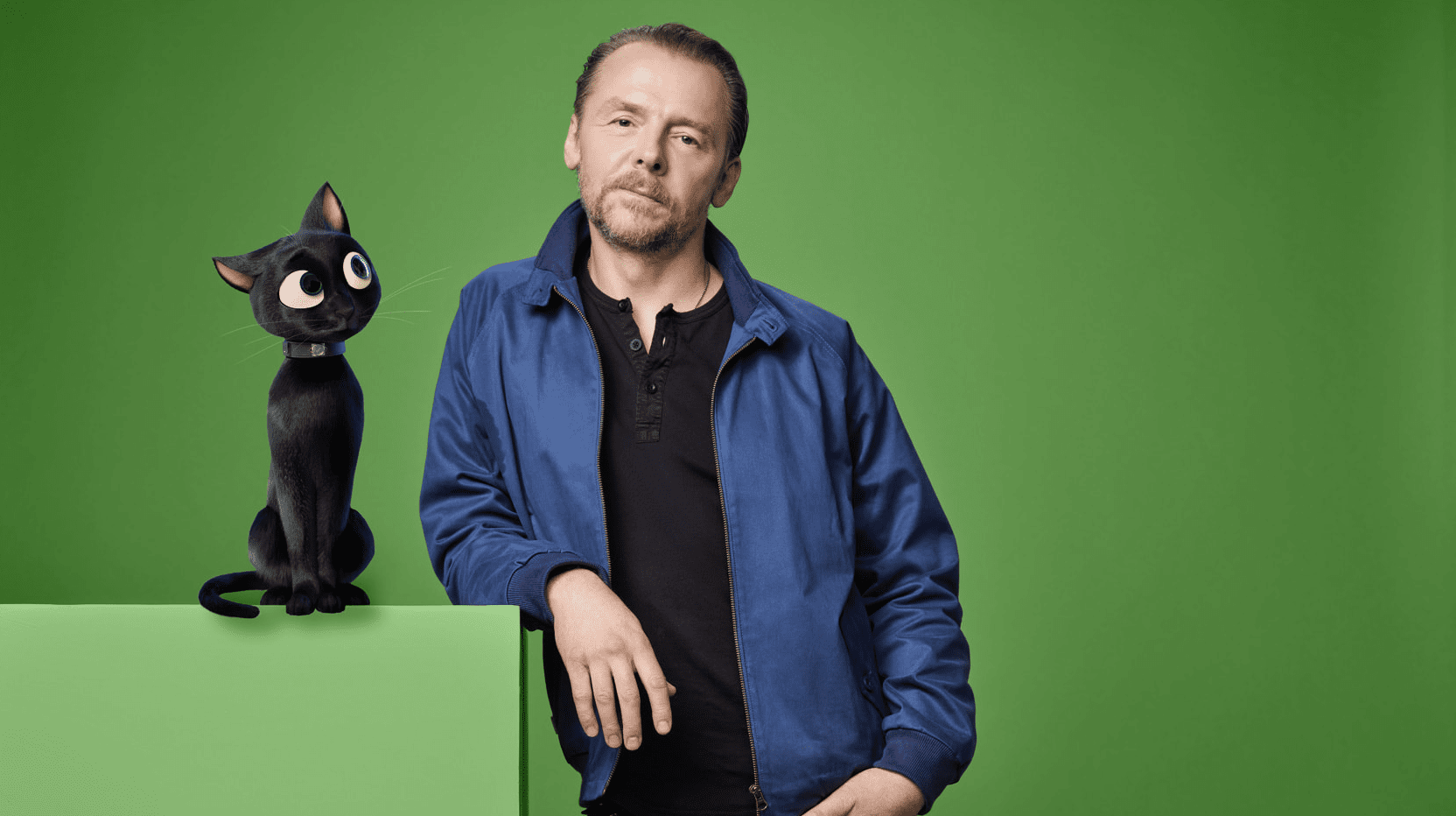 Luck follows Sam Greenfield (Eva Noblezada), the unluckiest person in the world who desperately wants to help her friend. One day she meets a black cat named Bob (Simon Pegg) who leaves behind a lucky penny. Sam is excited and cannot wait to give it to her friend. But when it gets lost, she finds Bob again and follows him into the never-before-seen Land of Luck in hopes of tracking down a new penny. Nothing goes as planned and she is going to need more than luck if she wants to help her friend, the inhabitants of the Land of Luck, and herself.

As someone who not only loves cats of all colors but was born on Friday the 13th, yes I'm a walking superstition, I found it refreshing and exciting to see a movie take on these topics and flip them on their heads. What drew you to this project?

“I just love the concept of the worlds of good and bad luck and how sort of extraordinarily complex and beautiful and intricate they were. And yet really the whole thing was like an office job. They were all essentially just punching a clock and working in, for them, quite a mundane place, which I thought was quite funny considering how visual it is.” 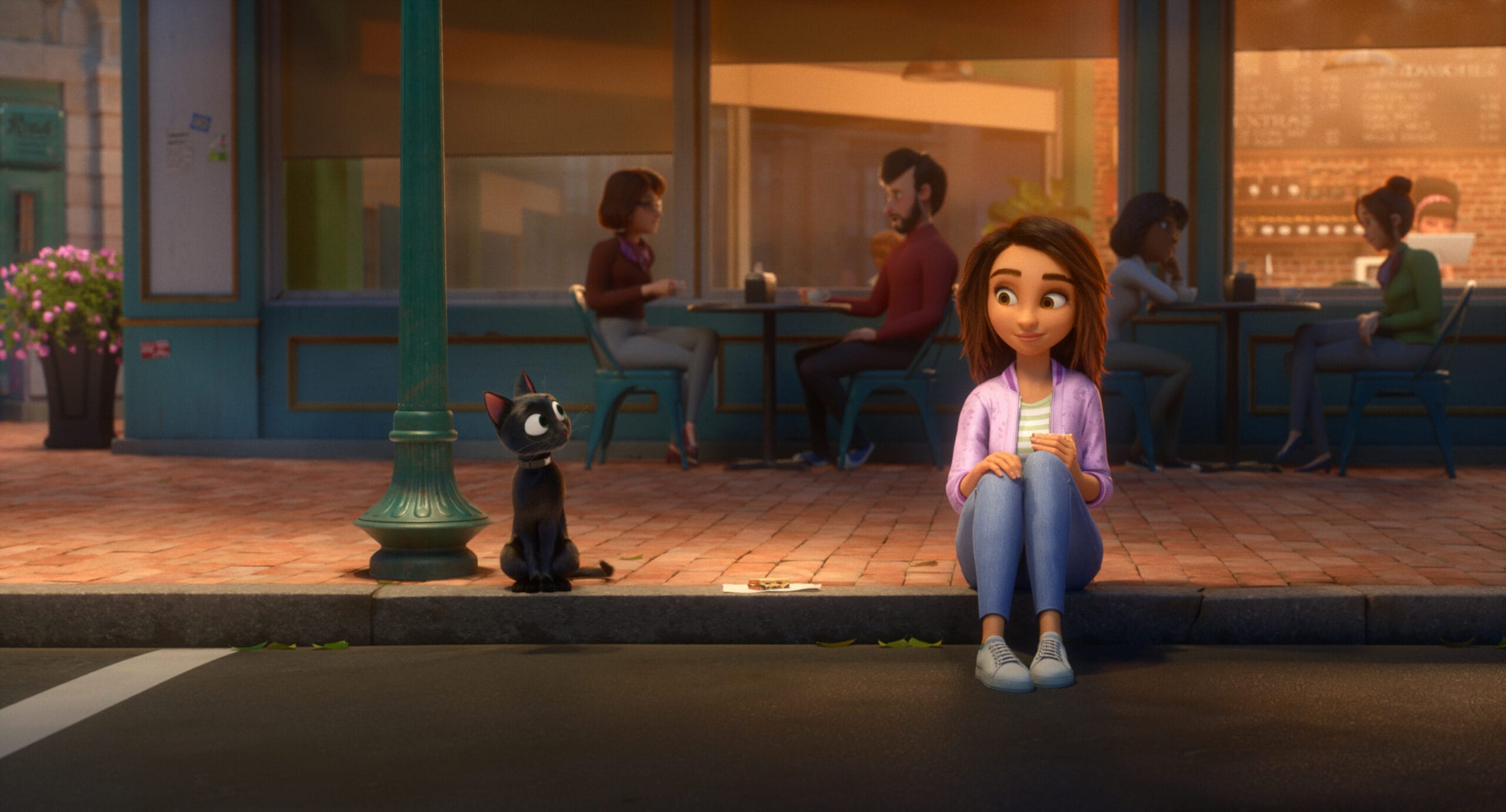 Being able to explore this Land of Luck wasn't the only thing that interested him about this film. Pegg also just liked the idea of playing Bob. “I love getting to do a Scottish accent because my wife is Scottish. So I get in her good books for doing that as long as I do it well. If I don't, it's the opposite. It just seemed to be like a bit of a no-brainer, it was a lovely idea and a lovely sort of aesthetic presentation.”

Pegg also found himself relating to Bob. “I think with Bob, I'm a bit grumpy sometimes I know, it's very probably hard to believe because I'm such a sunny personality. I do get that sort of loner-ness that Bob has, he's a little solitary. Sometimes he just wants to be by himself. I know what it's like to be like, don't bother me right now. But I also know the value of having friends. That kind of support network is very important. [But also] his kind of mischievous side, that was very much me…slight impatience,” he laughs. “I'm more like Bob than I realized.” 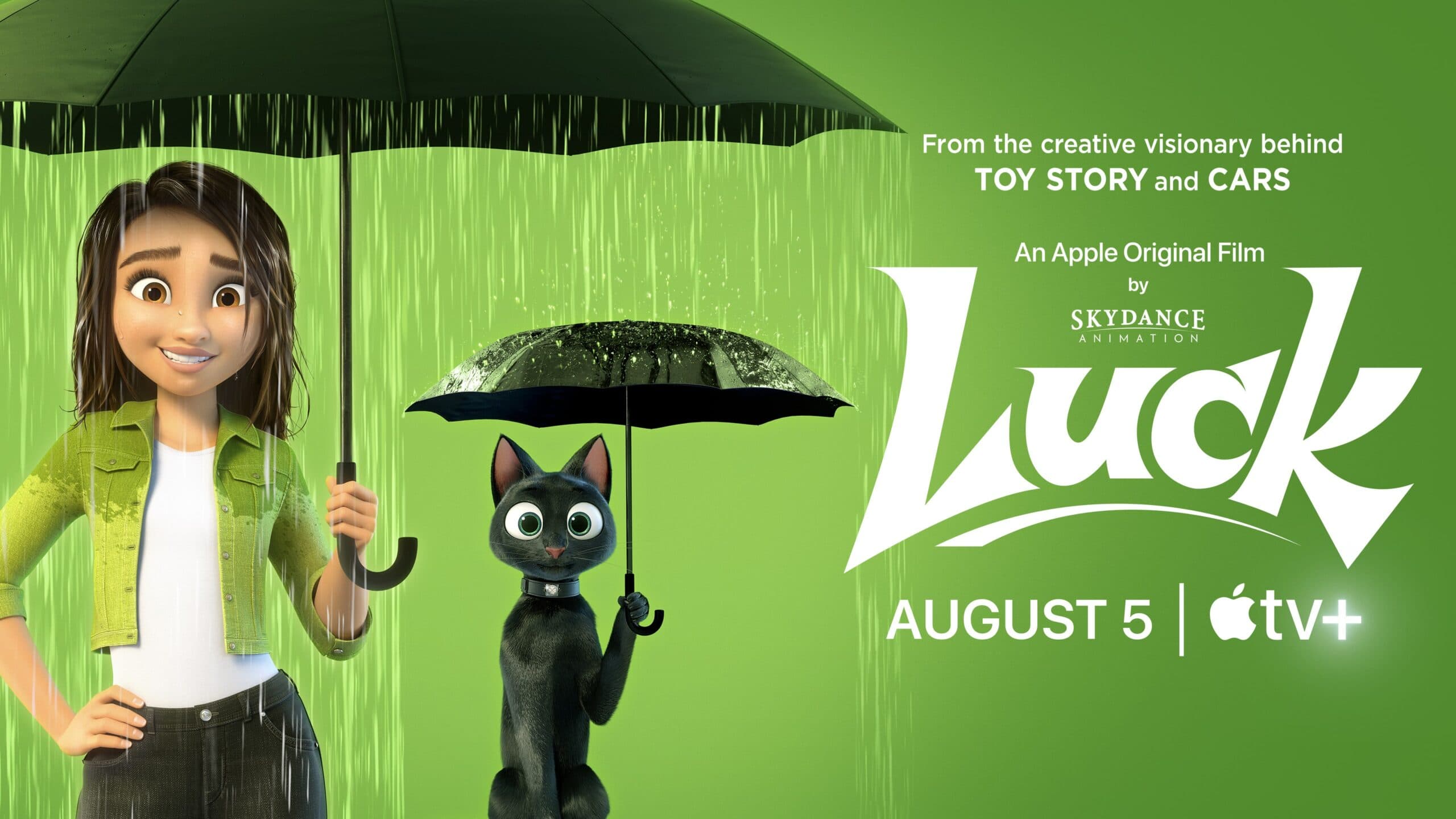 Meet Bob and the rest of the citizens of the Land of Luck when Luck comes to Apple TV Plus August 5, 2022.