Now available on Digital and coming to 4K, Blu-ray, and DVD September 6 is the fun and heartwarming Minions: The Rise of Gru. Get ready for these awesome Minions The Rise of Gru bonus features that every fan needs to see for themselves. 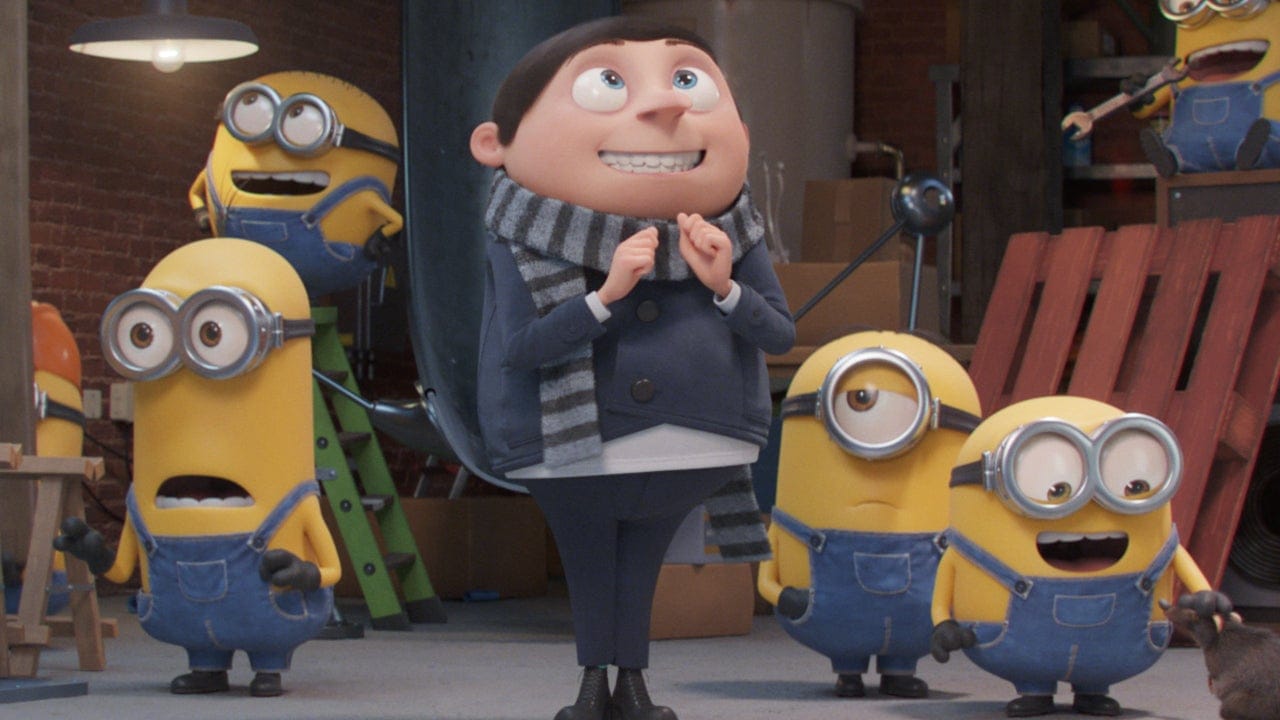 Minions: The Rise of Gru

The Rise of Gru, begins with the supervillain group known as the Vicious 6. After they steal a very powerful stone, their leader, Wild Knuckles (Alan Arkin), is betrayed by one of his own. Belle Bottom (Taraji P. Henson), stages a mutiny and takes control of the villainous group. A young, aspiring supervillain named Gru (Steve Carell) is eager to interview for the newly opened position within Vicious 6. His Minions offer their help but he doesn't need it, or so he thinks. His dreams quickly go up in smoke when Belle Bottom laughs at him instead of offering him a spot in the group. Upset, Gru decides to steal the stone from the Vicious 6. That's when things proceed to get hairy so it's up to Gru's Minions, Bob, Stuart, Kevin, and Otto (all voiced by Pierre Coffin) to save him. 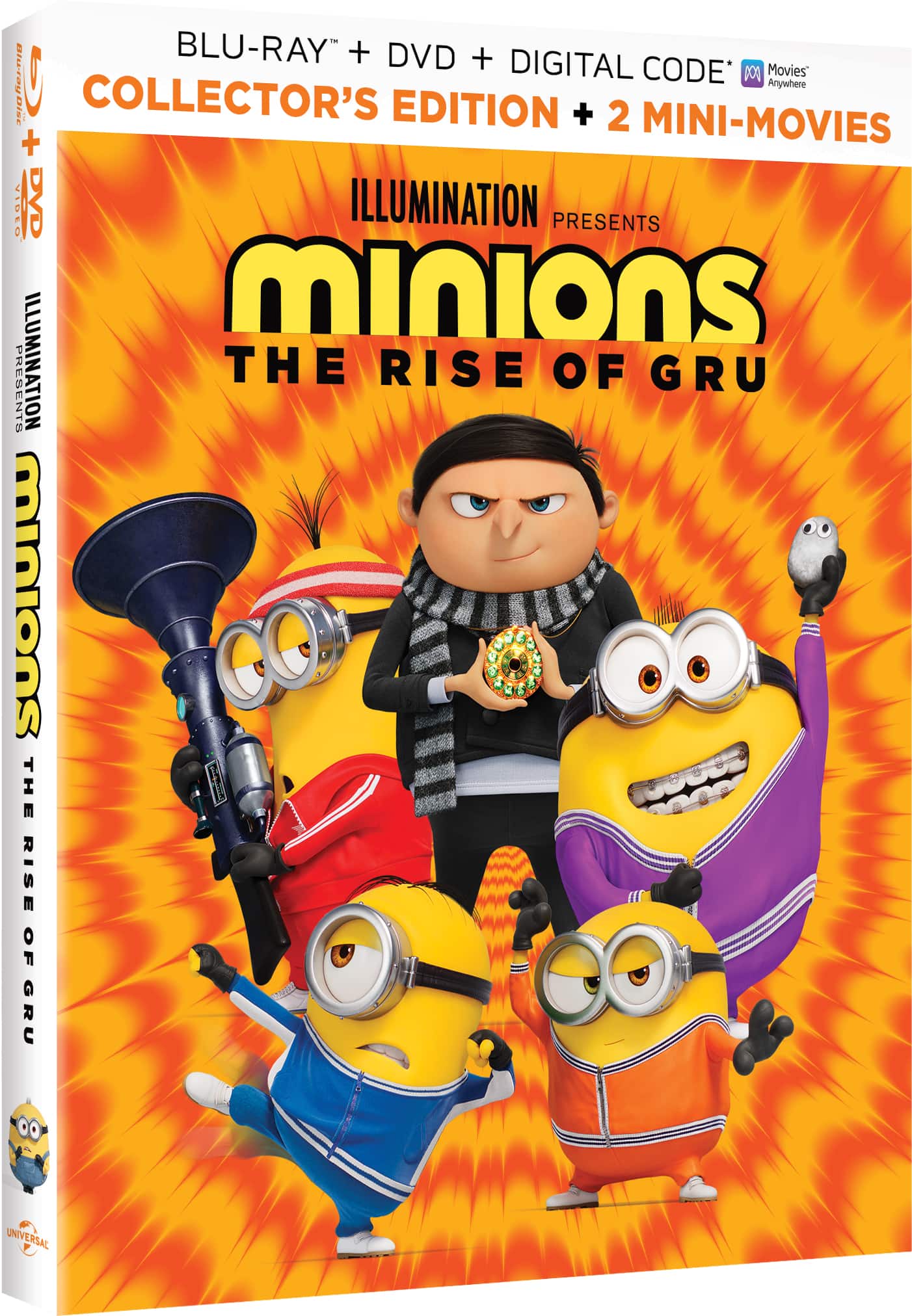 *features may vary by format