Nickelodeon's Star Trek Prodigy Season One Episodes 1-10 is coming to Blu-ray and DVD January 3. Read on to learn how you can enter to win our awesome Star Trek Prodigy giveaway which includes an epic prize pack perfect for anyone wanting to explore the final frontier. 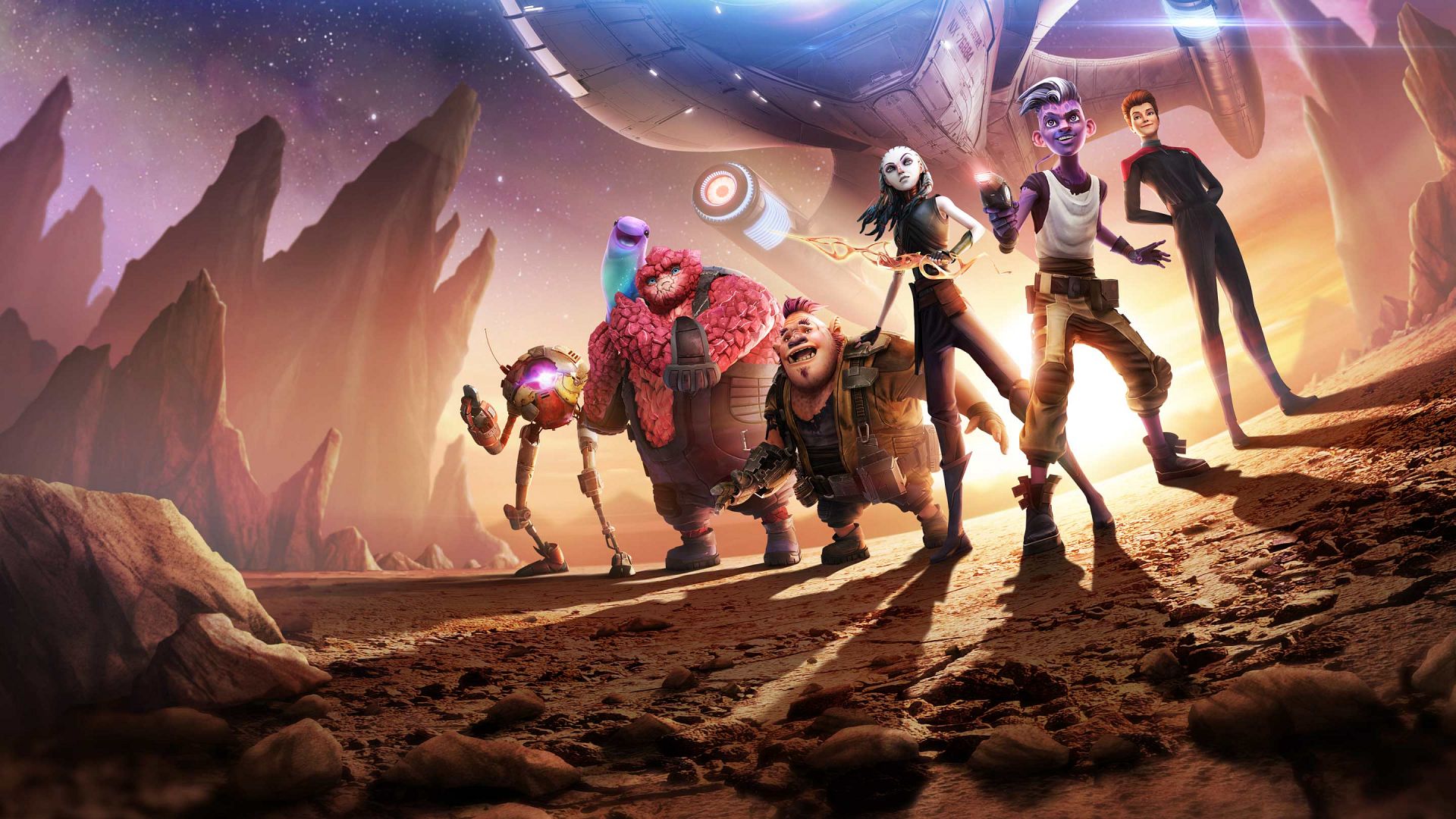 Join me and Jana from WhiskynSunshine for an hour of Star Trek fun to celebrate the release of Star Trek Prodigy Season One Episodes 1-10 on Blu-ray and DVD. 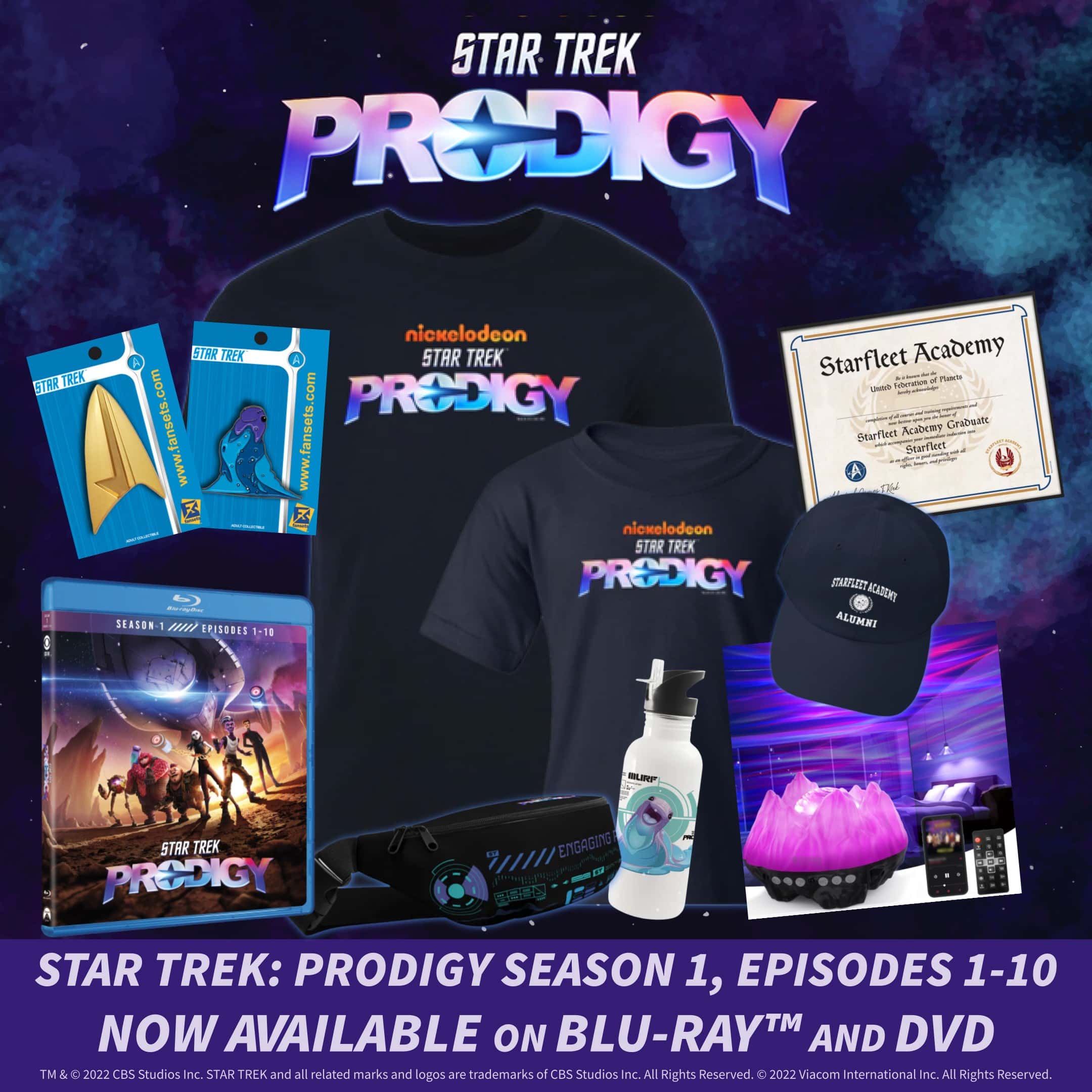 In addition to a great hour of conversation, we have a giveaway for you, too! RSVP below to enter to win one of the following 5 prizes:

Star Trek: Prodigy follows a motley crew of young aliens who must figure out how to work together. All of this while navigating a greater galaxy, in search of a better future. These six young outcasts know nothing about the ship they have commandeered, a first in the history of Star Trek. But over the course of their adventures together, they will each be introduced to Starfleet and the ideals it represents.

This volume contains the first 10 episodes of Season One!

Star Trek Prodigy Season One Volume One will be available January 3, 2023 on Amazon and other major retailers.