When it comes to parenting, moms and dads know that it is no easy job. Any solid advice we can get would be most welcomed. ABC TV's newest show, The Parent Test, aims to help not only the parents on the stage but the ones sitting at home. 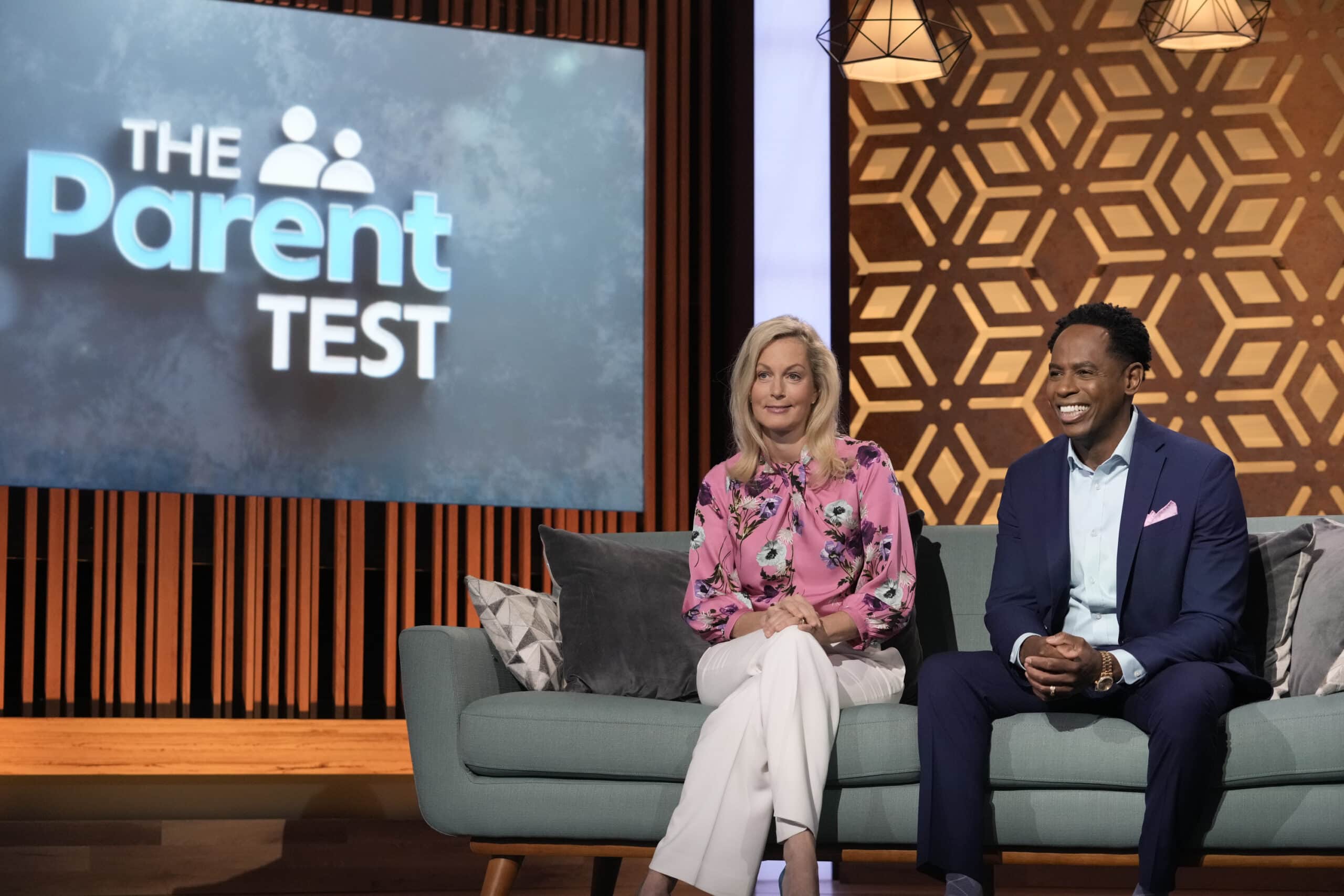 Is there a right way to parent? The new show on ABC Thursdays, The Parent Test, aims to answer that question by showcasing different parenting styles each week. As the parents are put to the test, it will be interesting to see what style comes out on top.

I recently had the opportunity to chat with hosts Dr. Adolph Brown and Ali Wentworth about The Parent Test. After screening the premiere episode, it was clear that this show is not only timely but could clearly teach this mom a thing or two.

It was surprising to see the adults having emotional reactions watching other parenting styles play out on the screens. Clearly there were repressed emotions and traumas that they hadn't dealt with yet. Was that something either of you expected?

Wentworth: When I signed on to do the show, I thought, oh, I'll just be light and funny and keep it moving on. And I very quickly realized that these conversations were incredibly emotional. People got heated, people walked off the set, or people cried. I suddenly realized on the first day, this isn't just going to be good time Ali. I'm gonna have to really put myself into it. And I found there were times where I got very emotionally involved with the other families. I got sad, I got angry. But I didn't realize how many nerves it touched, good and bad. And that made me realize even more that these are conversations we should all be having.

Dr. Brown: I call that ghost in the nursery. Where we are actually as parents either trying to undo what was done to us as children, or we're trying to replicate all the things that we loved. And what you see when you see trauma, is you see parents that don't necessarily understand that our past is really a place of reference and not residence, and they haven't moved on. One of the things that I say on the show is that we can't heal what we don't reveal. So when these things come out, as dramatic as it can seem, it actually can be cathartic. 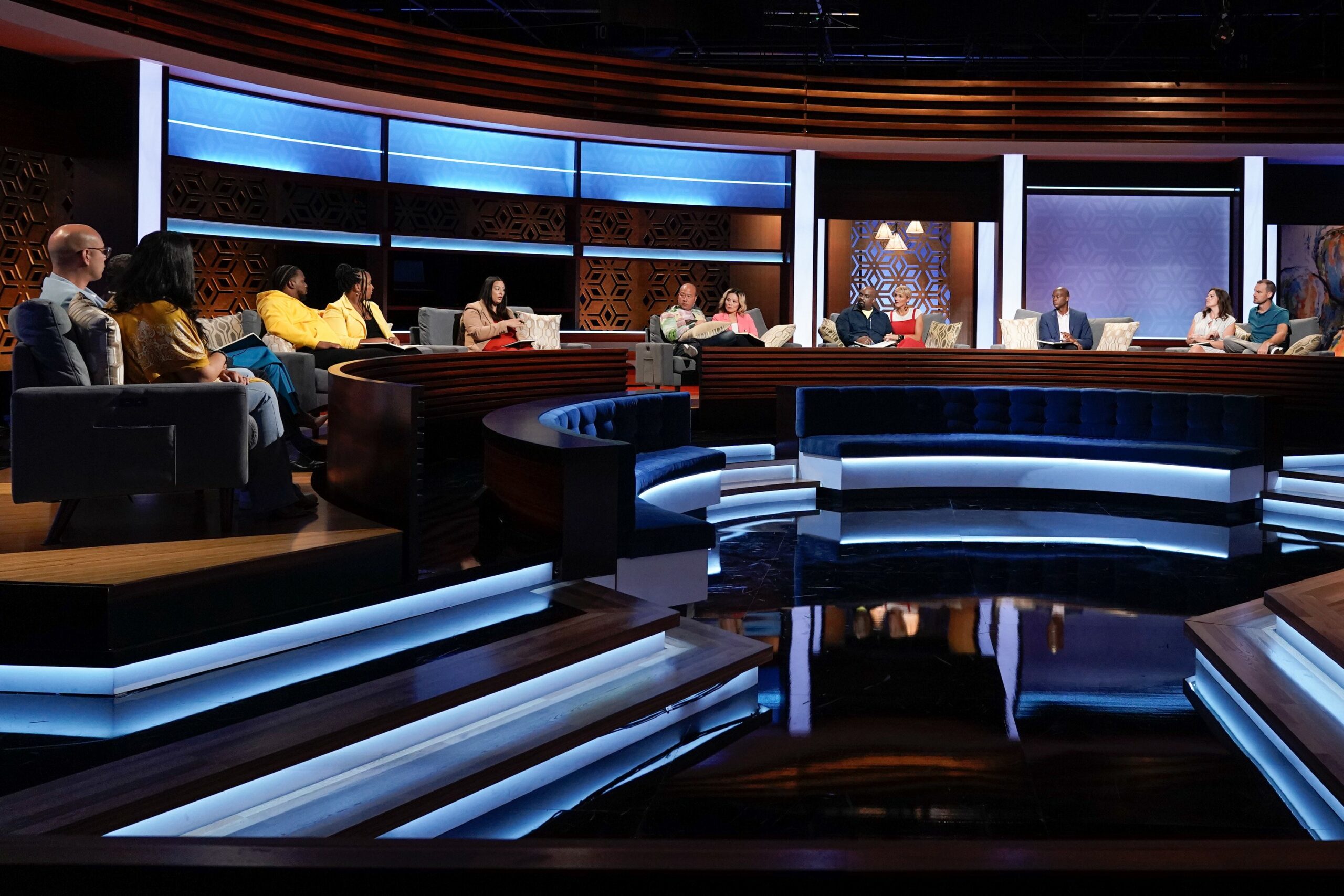 Why put out a show like The Parent Test now?

Wentworth: I'm surprised there hasn't been a show about this before. I don't know about you, but all I do is talk about parenting. I call my friends for advice. I Google stuff, which is probably not a good idea. I talked to Doc. So I think that parenting is a universal conversation starter. It doesn't come with a handbook. I think that so many of us are always looking for information. And here's a show that lays out parenting styles, and as a viewer, you get to pick and choose the things that work for you. It also provokes all kinds of conversations that we should be having, whether that's about Stranger danger, or how much discipline is good discipline. I'm thrilled that this show is being made and it's about time.

Parenting styles come with all sorts of stereotypes.

Dr. Brown: I was actually attracted to the show because I felt like it would dispel many stereotypes. We have 12 sets of parents from all walks of life. Looking at the set, it would actually look like a miniature United Nations. Different languages, age, race, religion, gender, economic education, and sexual orientation. So I think if there were a stereotype, it would not necessarily come from the individual parents, but the styles themselves, and what preconceived notions that people would have with those styles.

One of the challenges on the show is to have a Yes Day and it was interesting to see each parenting style react to having to let the children take control of their day. Why is Yes Day important and would you recommend that to all families?

Dr. Brown: I do. The reason I do that is because we have to remember as parents, that behavior is either learned or allowed. And it's really important to understand that what the children do in a yes day scenario can be a mirror for us, and how they perceive us. So that's a really important test. And it has so much information. 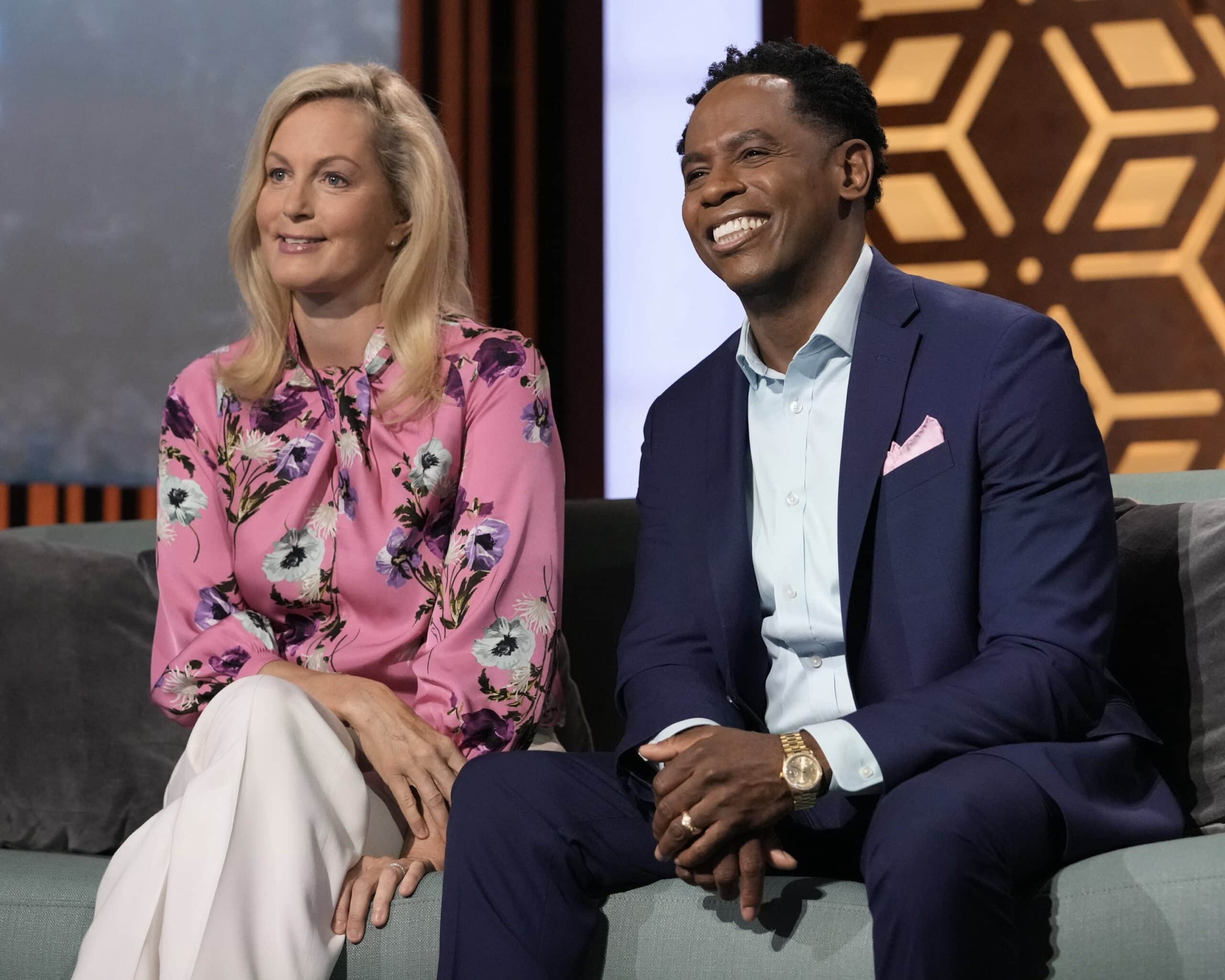 What advice do you have for parents of teens, which a lot of us would argue are the toughest years yet.

Dr. Brown: I would say to the parent of the teenager. First of all, let that teenager know that there's nothing they could ever do to make you stop loving them. Start there. Because they are experimenting, and we want them to go out into the world. But the distractions today can be overwhelming. So let them know that there's nothing that they could ever do that would make you stop loving. But also recognize what we do as parents on our best day. We guard and we guide. At the end of the day, they make the choices, they have free will. So we're hoping that [with] that guarding and guiding up to the teenage years, that they make those good choices in our absence. And lastly, I would say, as hard as it is for many parents to hear this, don't tether yourself to the choices your children make. And that's good choices or bad choices. When they do great things, let them know the hard work that went into it. When they don't do great things, then don't own that.

About The Parent Test

The Parent Test will explore the many distinctively different parenting styles. From helicopter to child-led parents, 12 families are put under the microscope in the ultimate parenting stress test and will share learnings about emotional hot-button topics that compare the multiple styles of parenting. The families are put through various situations to foster conversations about how each unit operates. Host Ali Wentworth and parenting expert Dr. Adolph Brown moderate these impassioned conversations amongst parents who may have conflicting opinions on how to raise their families, but they all share the common goal of raising happy, healthy children.

The Parent Test is on ABC Thursdays at 9/8c and available to stream on Hulu the next day.