Valentine's Day is next week. And no I haven't even tried to make anything Pinteresty for the kids' classrooms. Spoiler Alert: I'm also not planning on it. What I am planning on is watching my favorite shows and eating candy. Sounds good to you too? Then you need to set your DVR for these must watch Valentine's Day shows on ABC.

Kicking the love fest off on Friday, February 8th are two Peanuts classics.

In Be My Valentine, Charlie Brown, hearts are fluttering on Valentine’s Day at Birchwood School, and Linus has brought a huge box of candy for his homeroom teacher. Thinking that the candy is for her, Sally reciprocates with a homemade card for Linus. Lucy meanwhile, demands some affection from Schroeder, and Charlie Brown waits for his cards in the mail… and waits… and waits…

Then in A Charlie Brown Valentine, Charlie Brown finally works up the courage to call the little red-haired girl to ask her to the Valentine’s Day dance. But once again he ends up broken-hearted and empty-handed when he dials the wrong number and reaches Peppermint Patty instead. 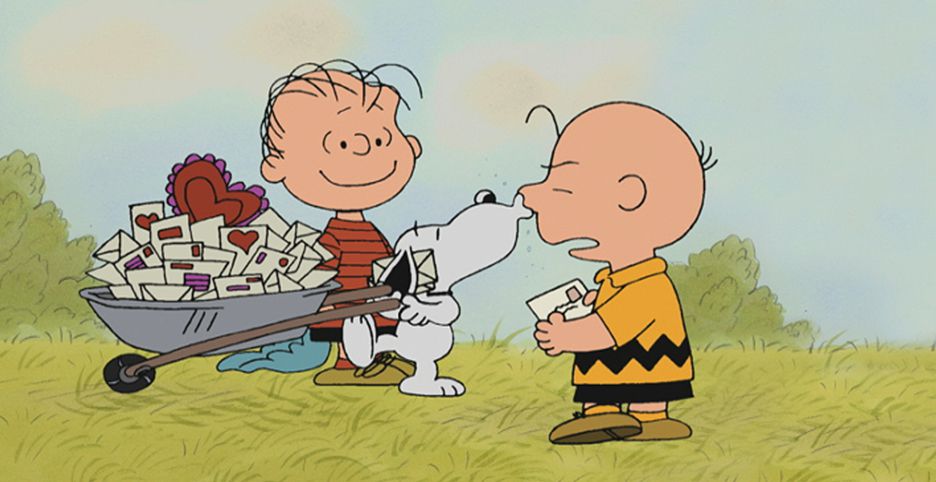 At 8:30pm EST watch The Kids Are Alright. To inspire Timmy to take better care of his personal hygiene, Peggy decides to take matters into her own hands and tricks him in hopes of solving the problem. Meanwhile, a concerned Mike fears that Peggy’s meddling is causing Timmy to develop insecurities and robbing him of his passion for performance. At school, Timmy receives a Valentine’s Day card from a secret admirer and becomes unnerved by the possibility of having a mystery suitor. Elsewhere, Eddie reports a recurring incident to Wendi’s boss in an attempt to be helpful, but his chivalrous deed backfires. 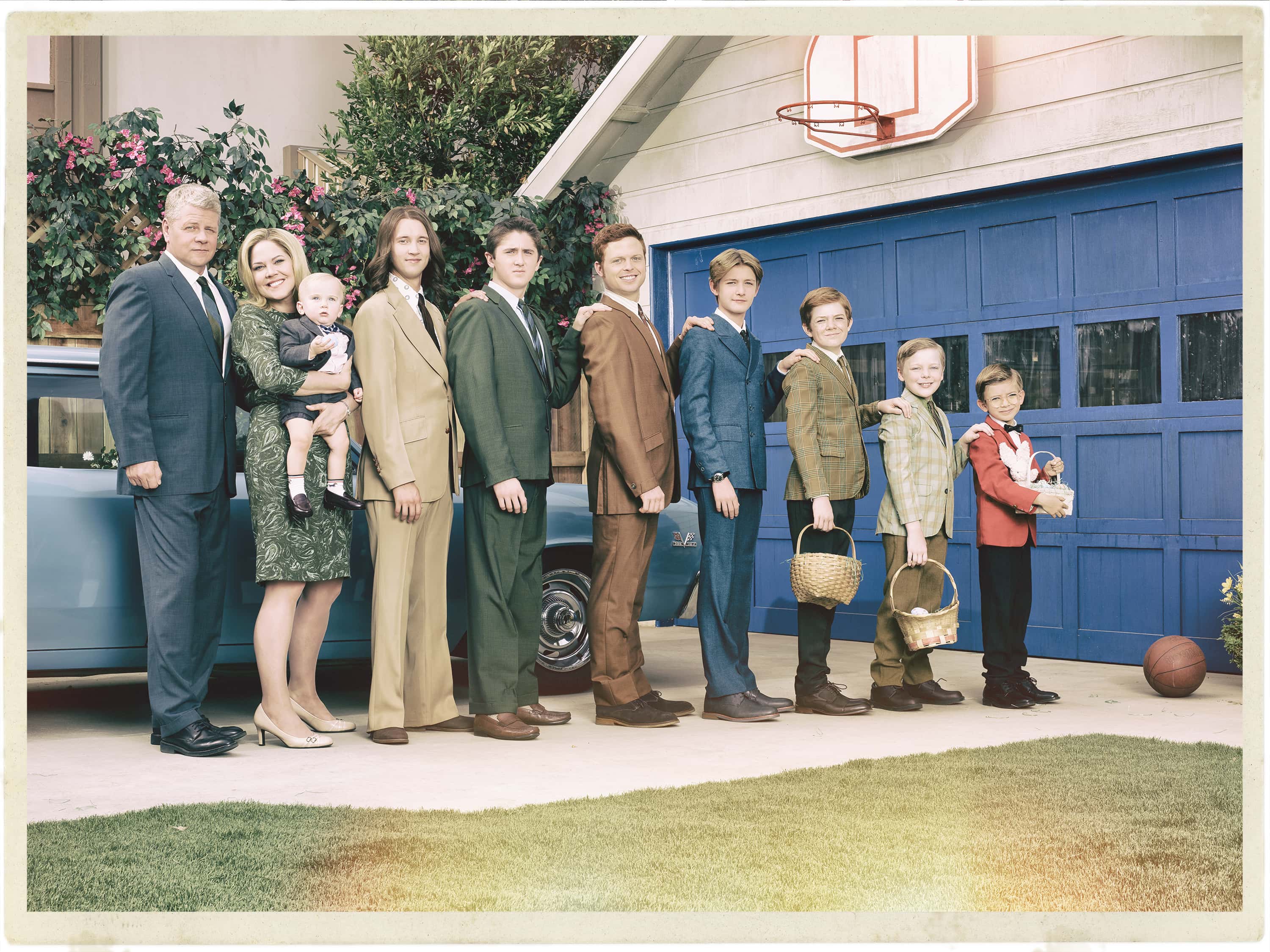 Next up is one of our favorites, Black-ish at 9pm EST. Dre and Bow struggle with the changing times of identity politics and gender neutrality. Diane auditions for the school play and scores the male lead part, but her crush starts spending time with another girl. Meanwhile, Junior’s Valentine’s Day date goes awry after Dre and Pops have a talk with him about chivalry. 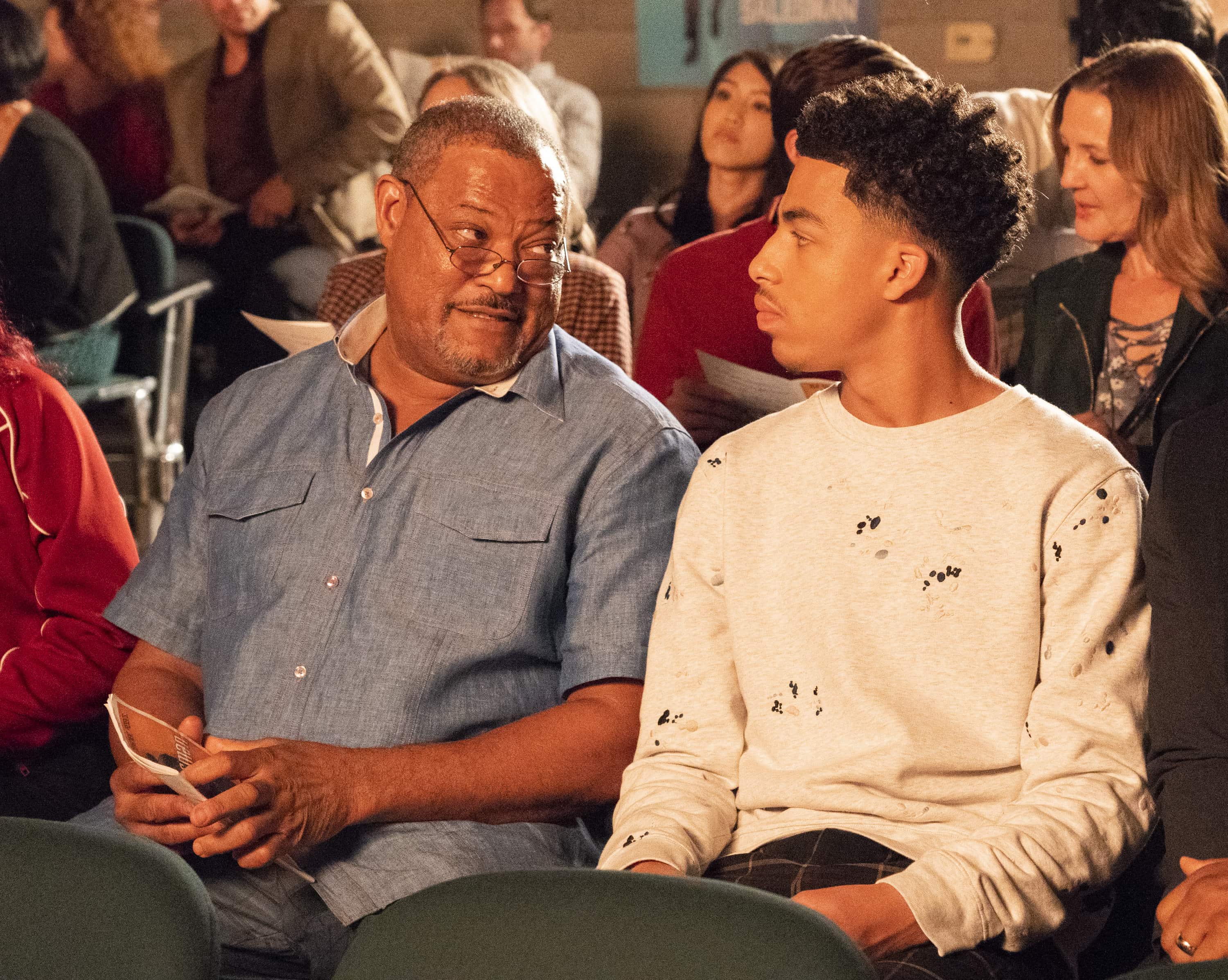 At 9:30pm EST, Splitting Up Together is also showing the love. After a doctor’s visit, Arthur learns he’s under high stress due to Valentine’s Day approaching. To de-stress, Arthur suggests his concerns to Camille and asks if they can take a break from the holiday which causes them to fight. He shows up at Lena and Martin’s house, where they help by taking him in. Meanwhile, Maya and Camille express disapproval when Lena decides she wants to cook a platonic Valentine’s Day dinner for Martin at home. Elsewhere, Mason organizes a Valentine’s Day flash mob for his girlfriend. 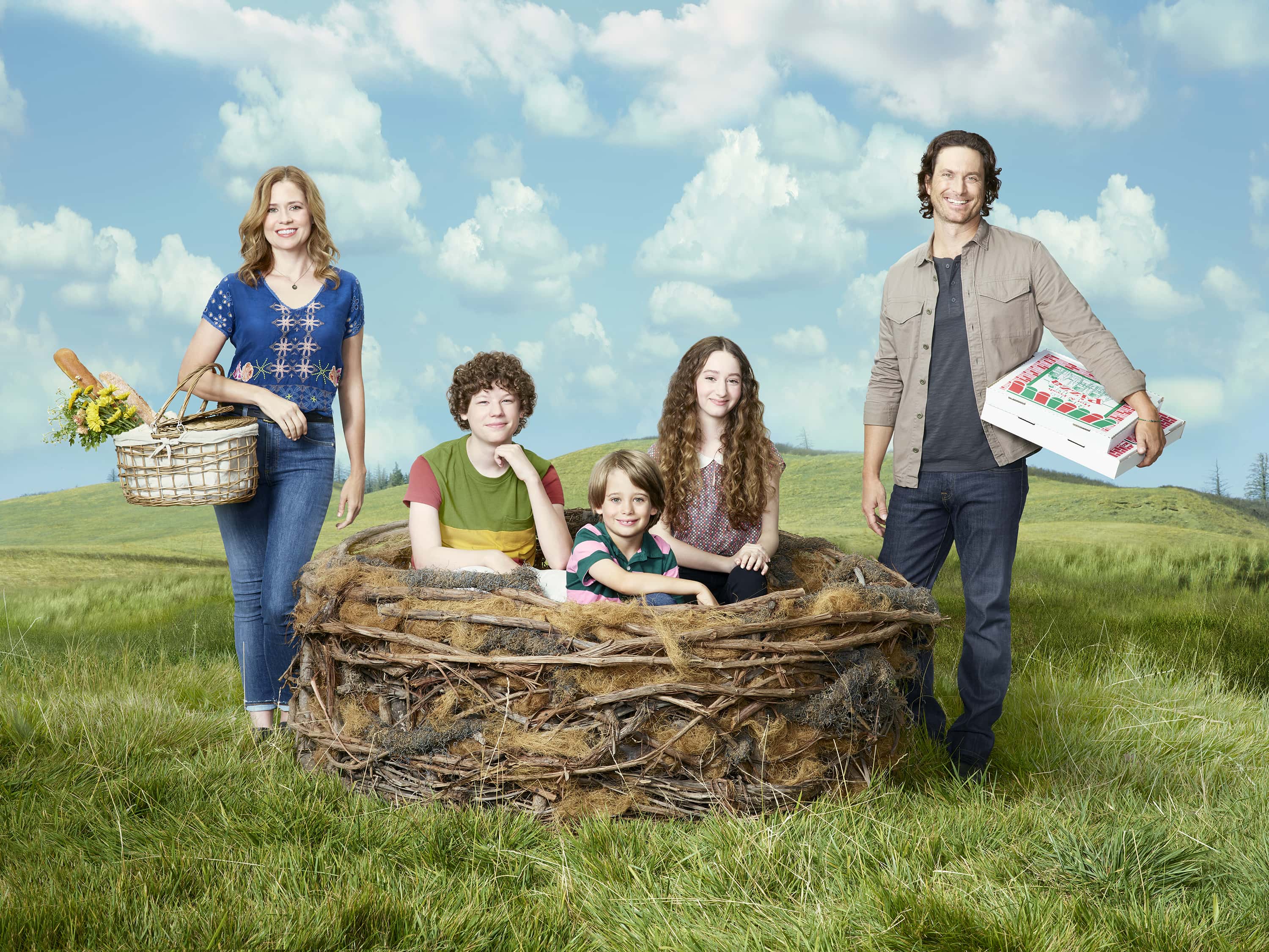 Rounding out the night is The Rookie at 10pm EST. The most dangerous day of the year – Valentine’s Day – has the team on high alert, and Officer Nolan invites everyone over for a party now that he is single.

Related: Visiting The Set Of The Rookie & Bumping Into Nathan Fillion 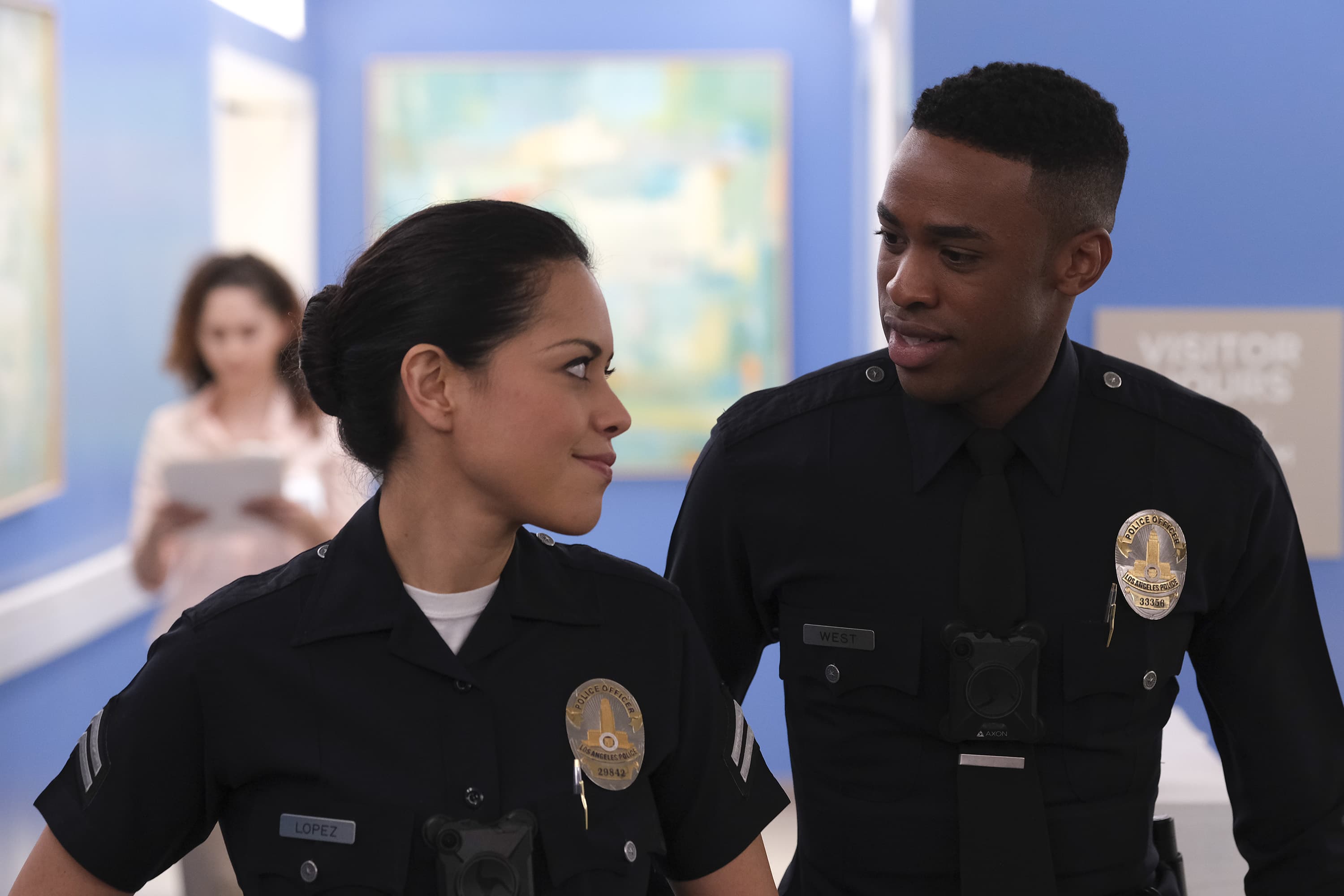 Kicking off your pre-Valentine's Day fun is The Goldbergs at 8pm EST. With Geoff’s help, Erica and Valley Erica find a new band member to replace Lainey, but Barry convinces Geoff the new band member is trying to steal Erica from him. Meanwhile, Adam and Murray try to out-gift each other so that neither of them has to go to Valentine’s Day dinner with Beverly. 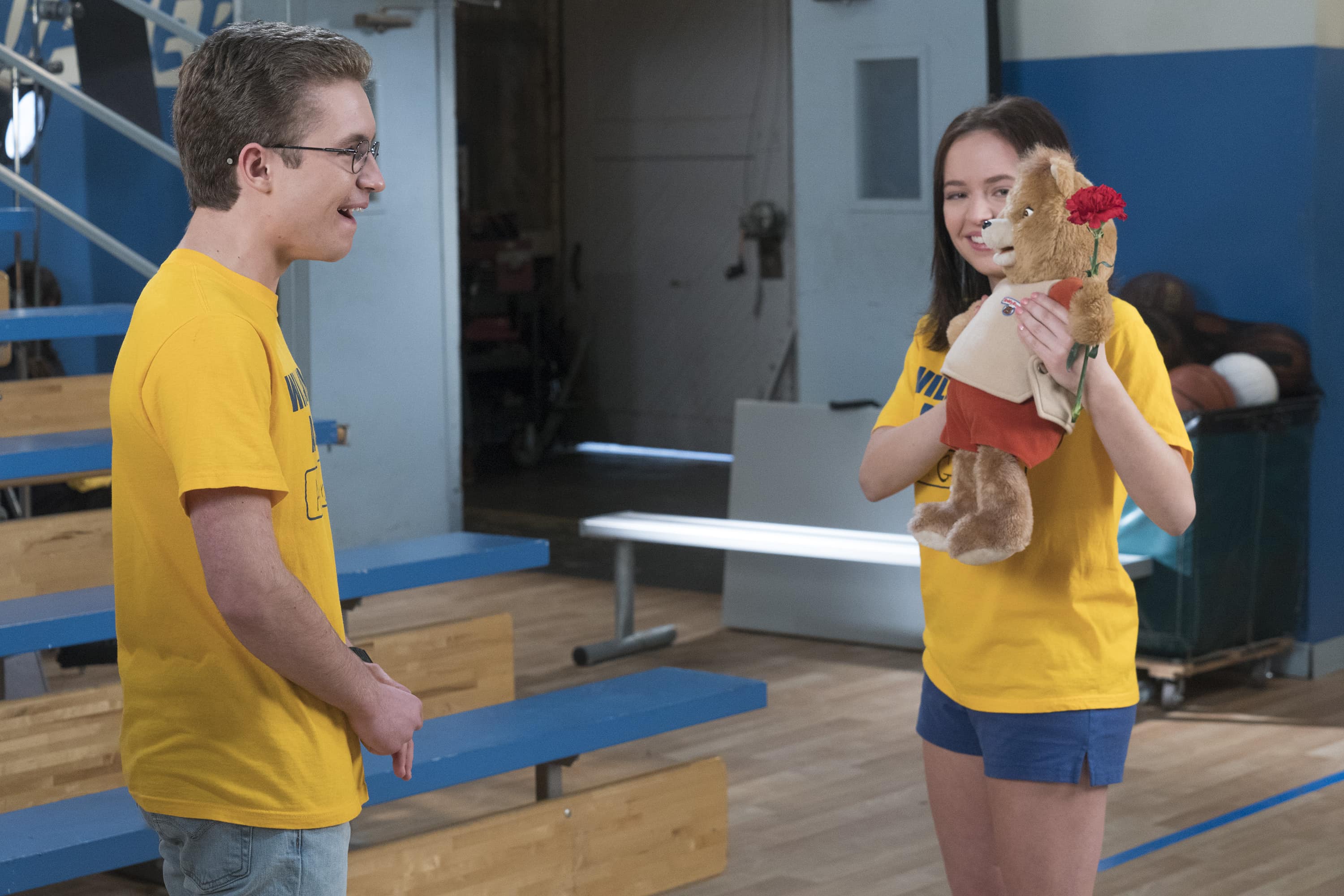 The at 8:30pm EST my new favorite comedy, Single Parents is on. Douglas agrees to babysit the kids on Valentine’s Day, but when Graham finds himself in a Valentine’s Day emergency and Big Red shows up unannounced, Douglas and Big Red band together to help Graham. Meanwhile, Will and Miggy celebrate “Palentine’s Day” together – a day honoring the love of two friends – but when they run into Angie at her second job, they help her finish her deliveries so she can be with Owen on Valentine’s Day.

Related: Behind The Scenes Of Single Parents 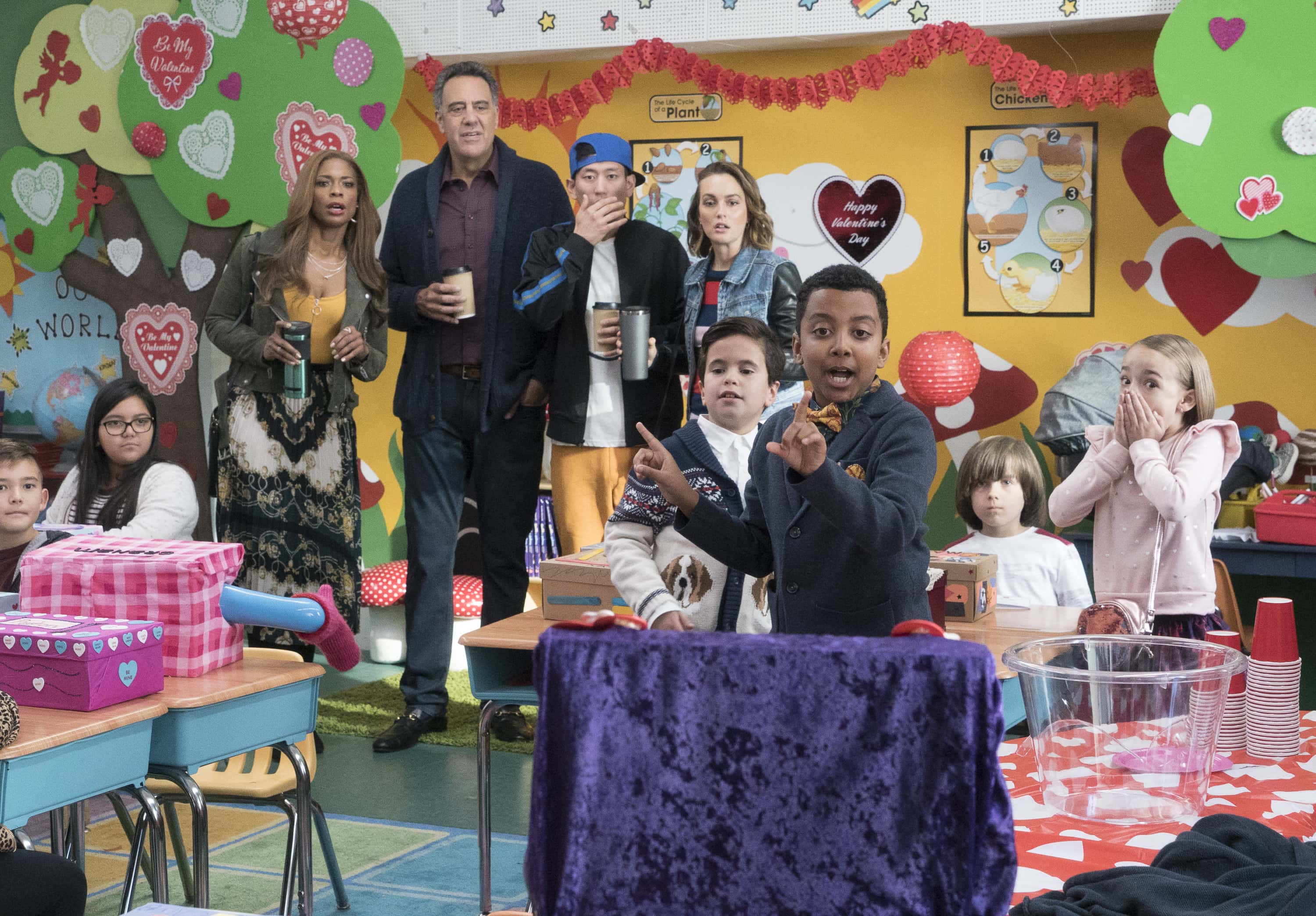 Before going out for the night, watch General Hospital from 2-3pm EST. Port Charles gets a very special visit from Cupid this Valentine's Day when one couple spontaneously decides to tie the knot and another announces a surprise pregnancy. Meanwhile. Kristina is unnerved by how close Sam and Shiloh have become; and Sonny plans to whisk Carly away on a romantic getaway.

Still feeling all lovey? Fresh Off The Boat is on at 8pm EST. On Valentine’s Day, the mood is anything but romantic as Jessica competes with Louis to see who can give Evan the best advice on how to celebrate with new girlfriend, Sicily. Meanwhile, Eddie asks Honey for help to find out who his secret admirer is after he’s passed a love note on a Cattleman’s delivery run. 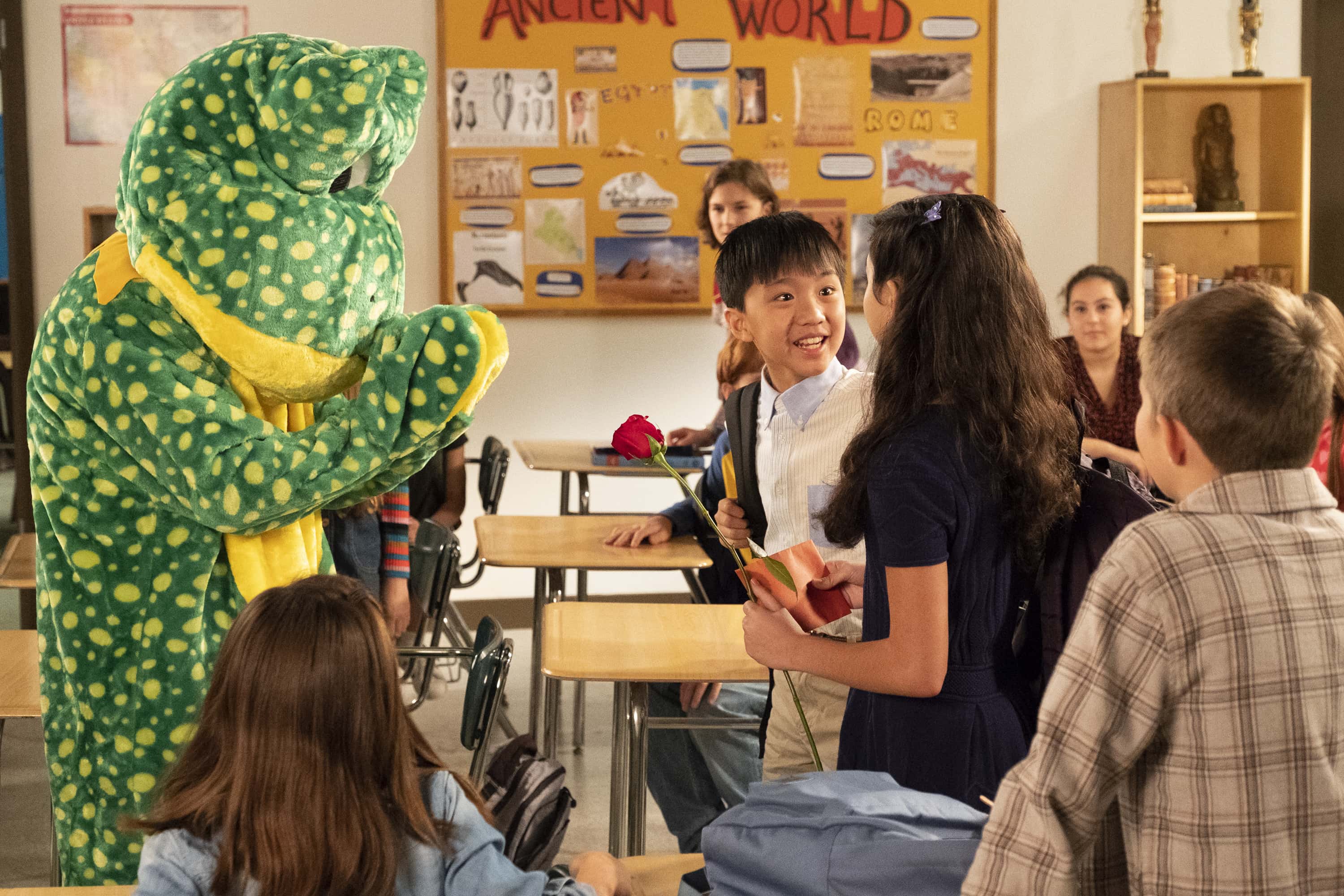 Rounding out the Valentine's Day shows is Speechless at 8:30pm EST. JJ’s love-match with Izzy becomes a cage match with Kenneth. Maya and Jimmy dismiss Valentine’s Day as a holiday for suckers until they find a way to profit from it. Unable to find a date to a prepaid romantic night out, Ray brings Dylan. 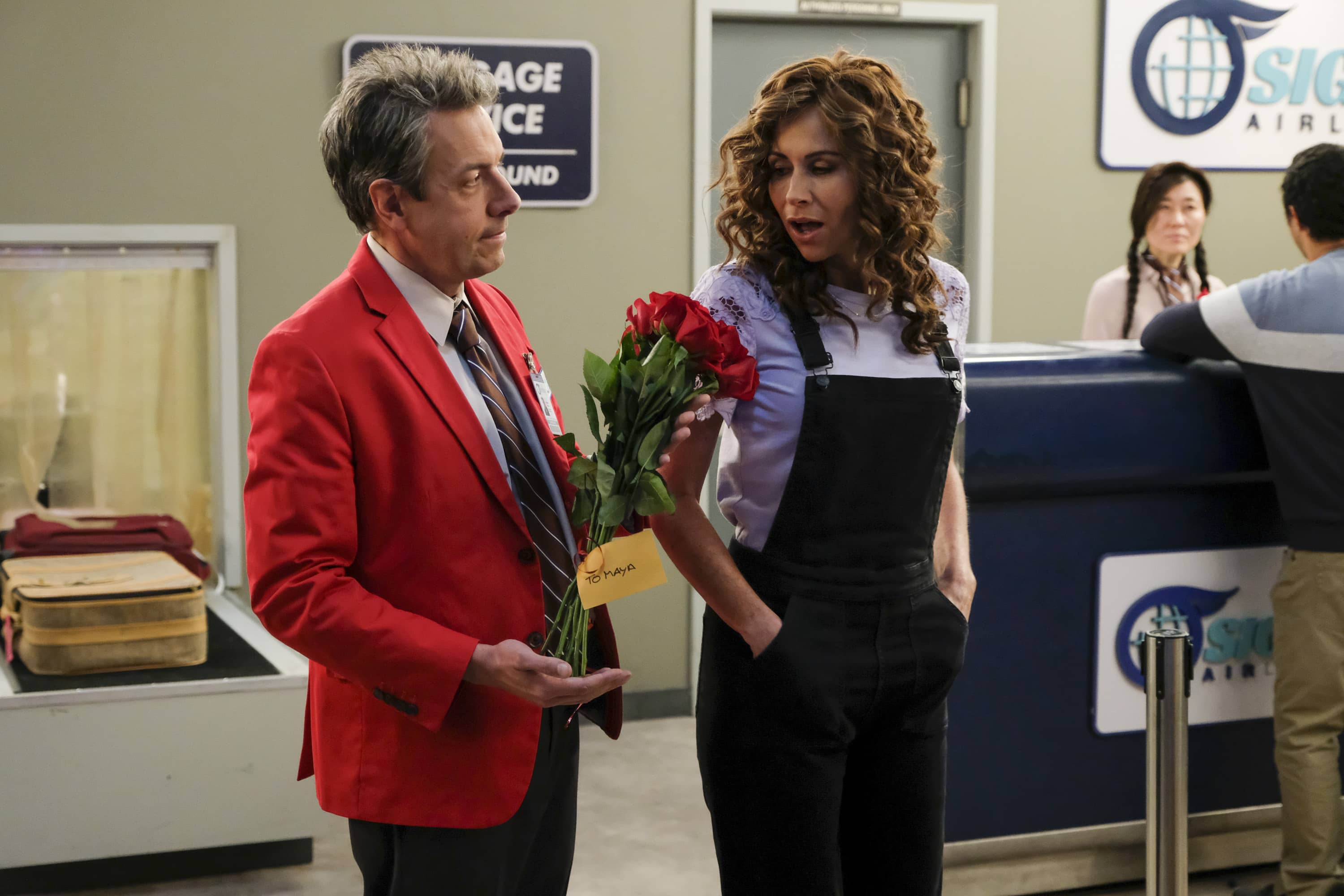 What are your plans for Valentine's Day?