I screened Avengers Endgame on Tuesday and wow. Whatever I went in thinking to expect I had no idea what I was in for. The 3 hours passed by like a snap. I laughed, cried, gasped, cried some more, and cheered my Marvel fan girl heart out. I'm talking standing up clapping with all the force in my body. It was everything I wanted it to be and more. The Russo Brothers have created an homage to our heroes, a love letter to fans, and a satisfying and epic end to an era.

This Avengers Endgame Review is spoiler free. And I want you to take a minute to appreciate how difficult it is for myself and every other member of the press to write these. Chris Evans said in an interview he was surprised that they could even make trailers, because everything is a visual spoiler. After screening Endgame, I concur. Everything I want to scream from the rooftops and share with all the giddiness in the world, I can't. At least not yet. So here I am, doing some literary acrobatics to talk about a movie without spilling anything. Deep breaths. Whatever it takes.

Avengers Endgame Review: A Satisfying and Epic End to an Era

Walking out I was overcome with so many emotions. After all the theorizing I did and the hours spent discussing the minutia of everything I wasn't prepared for this. It was an incredible piece of storytelling. Imagine the perfect Avengers Endgame film and somehow make it even better. That's hard to do right? Well that's what the Russo Brothers did here.

Avengers Endgame was everything I needed it to be and so much more. There were moments in this movie I didn't know I was craving for until I saw them. As a comic fan, certain aspects were brought in that I never imagined seeing on the big screen. Have I wished for them? One in particular, heck yeah, but I never thought I would see it. Argh I want to share so badly but I won't. Don't spoil the Endgame. 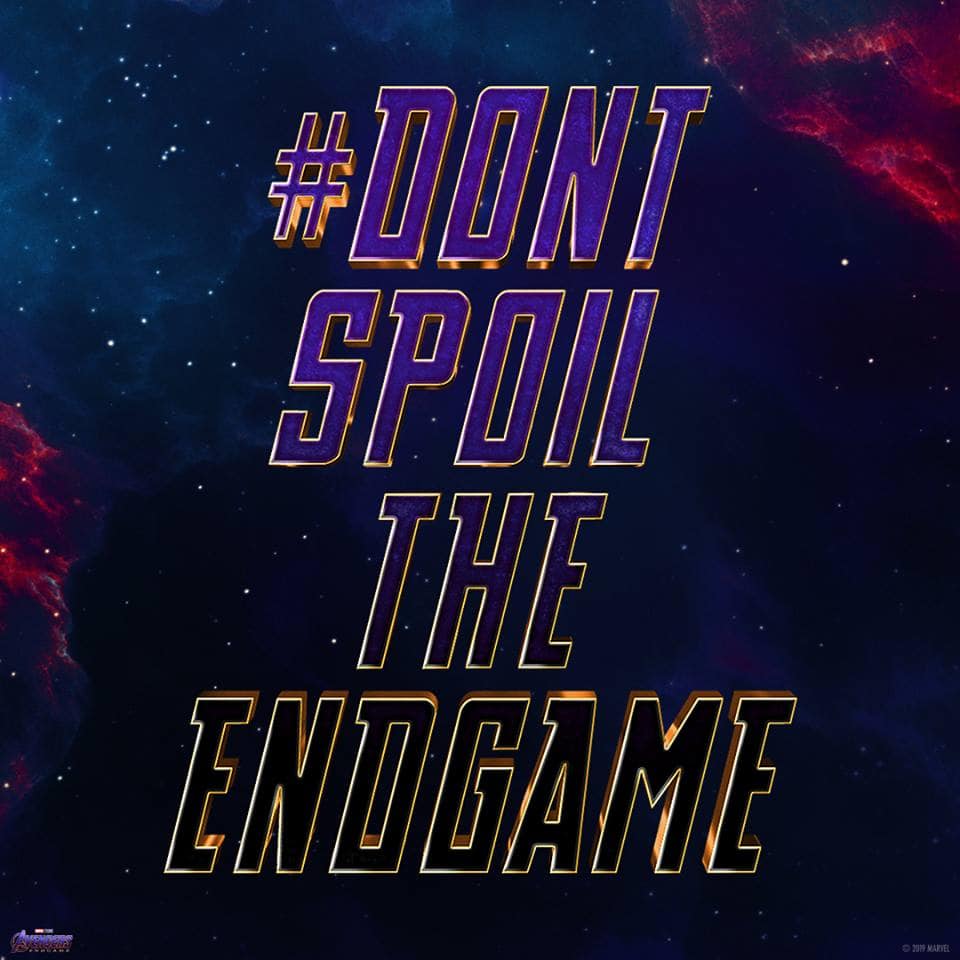 This is where it gets super tricky not to spoil anything. I will say if you thought the audience lost it when Thor showed up in Wakanda with Stormbreaker, you haven't seen anything yet. The action in this film is mind blowing. Take what you know about Avenger fight scenes and throw it right out with the trash.

Avengers Endgame felt more lighthearted to me than Infinity War. Which is ironic considering everyone is dealing with heavy grief and survivors guilt. However, I laughed more and felt that glimmer of hope that was lacking in Infinity War. You can't help but love watching Rocket throw shade at Tony while Scott is being Captain America's number 1 fan. And then when Thor is being, well I can't tell you but it's hilarious.

A caution though, don't mistake the good times  for the original Avengers. The emotions are real and very raw. I teared up more than once and cried openly a few times. You feel their pain and sorrow. It's hard to watch the women and men we have admired for years be so broken and hurt. These characters are our family and the urge to reach out and embrace them is strong. 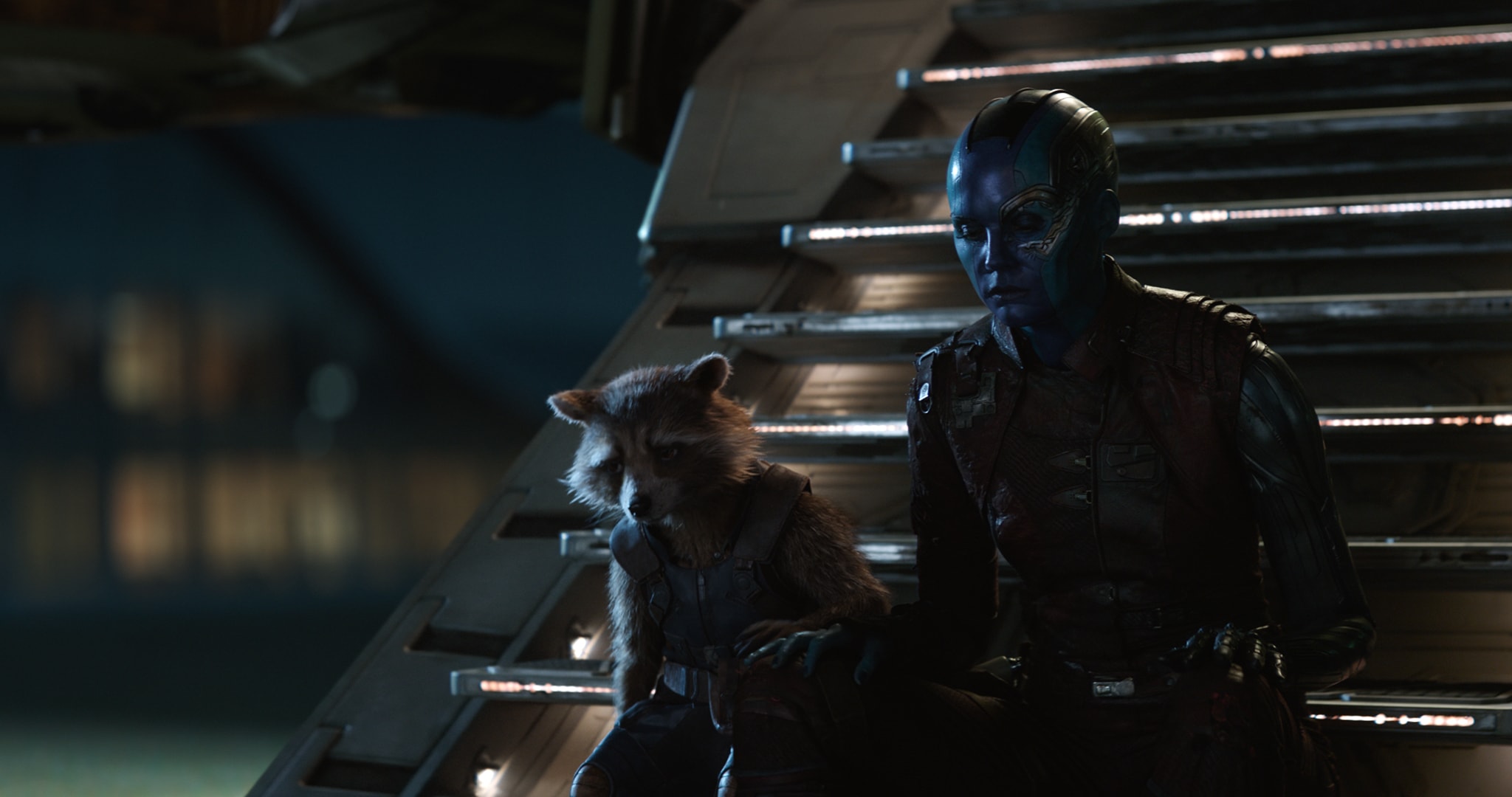 I do suggest sitting through the credits because there is a nice homage paid to the Avengers, especially the original 6. At the very end of the scroll we don't get “The Avengers will return” or any indications about who will and won't be back. There is a slight something that occurs and you should listen carefully. I'm still undecided at this time what it all means but I'm thinking! 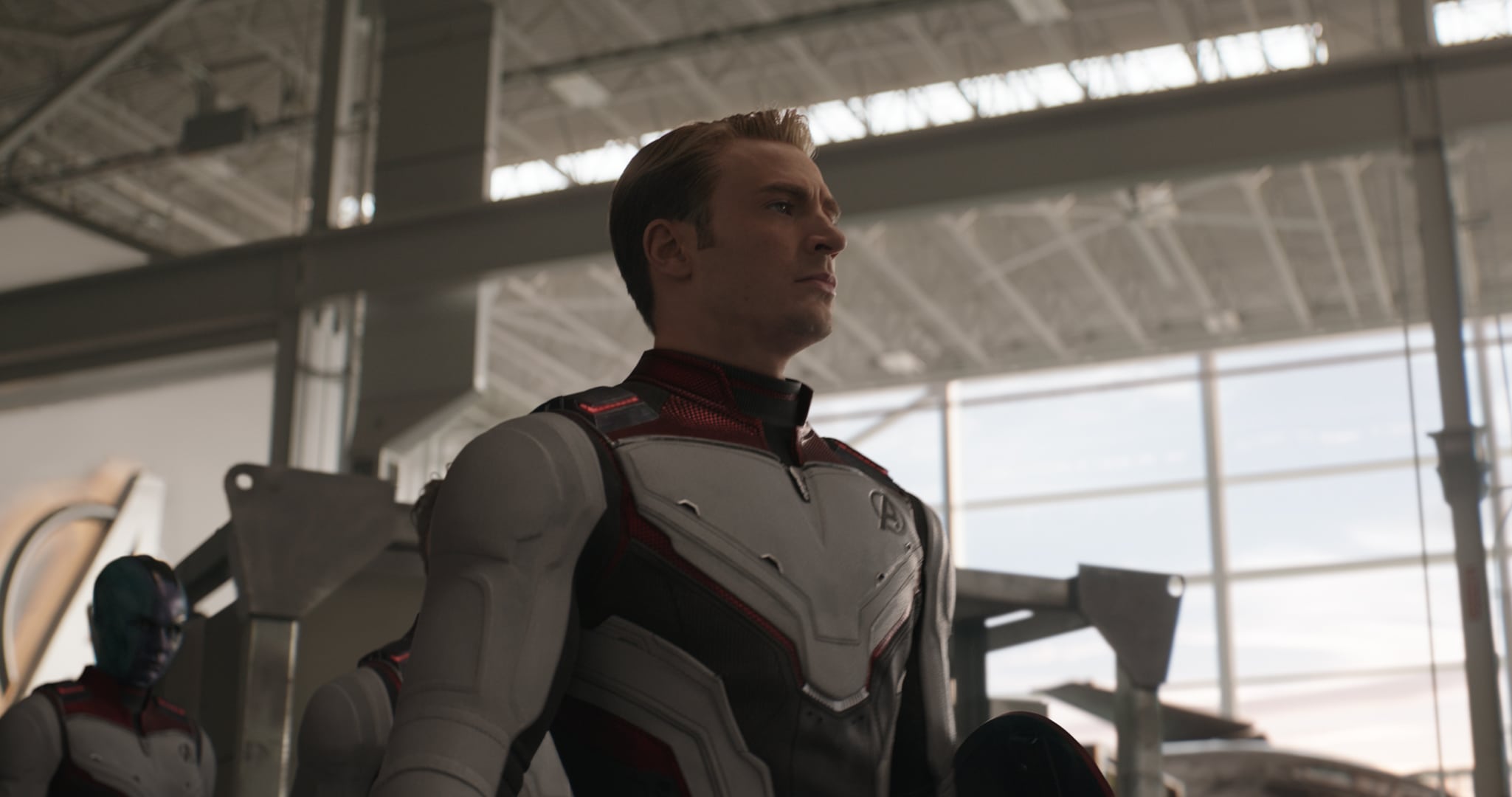 It has been confirmed Stan Lee's Avengers Endgame will be his last. His cameo is short and sweet. You will see him, smile, and quietly think Thank you Stan Lee.

Final Thoughts: Why You Need To See Avengers Endgame

The way the story weaved throughout the entire MCU history was freaking amazing. It was the ideal reflection of what has made the Marvel Cinematic Universe so special and endearing to all of us fans. So if you ask me, is it a satisfying end to everything we have known so far? The answer is yes. 1000 times yes.

You will laugh, cry, and cheer your heart out. Endgame will remind you why you've been with Marvel until the end of the line. And then when the lights in the theater come on and you reflect on what you just saw, you will realize this might be an ending, but it is also a beginning. Marvel has many more stories to tell and I cannot wait to see what Phase 4 and beyond brings us.