Everything is still awesome and we are totally living the dream. Heads up LEGO fans, The LEGO Movie 2 is coming to Blu-ray and 4K May 7th or you can download it today on Digital HD. Have your kids been singing The Catchy Song non-stop? Please tell me it's not just my house! They are so excited to finally get The LEGO Movie 2 for our home collection and I'm hoping it will finally get that song outta their heads. Okay it probably won't but I am stoked to see it again.

So if you're pumped up like Emmett then read on to enter our LEGO Movie 2 Giveaway! 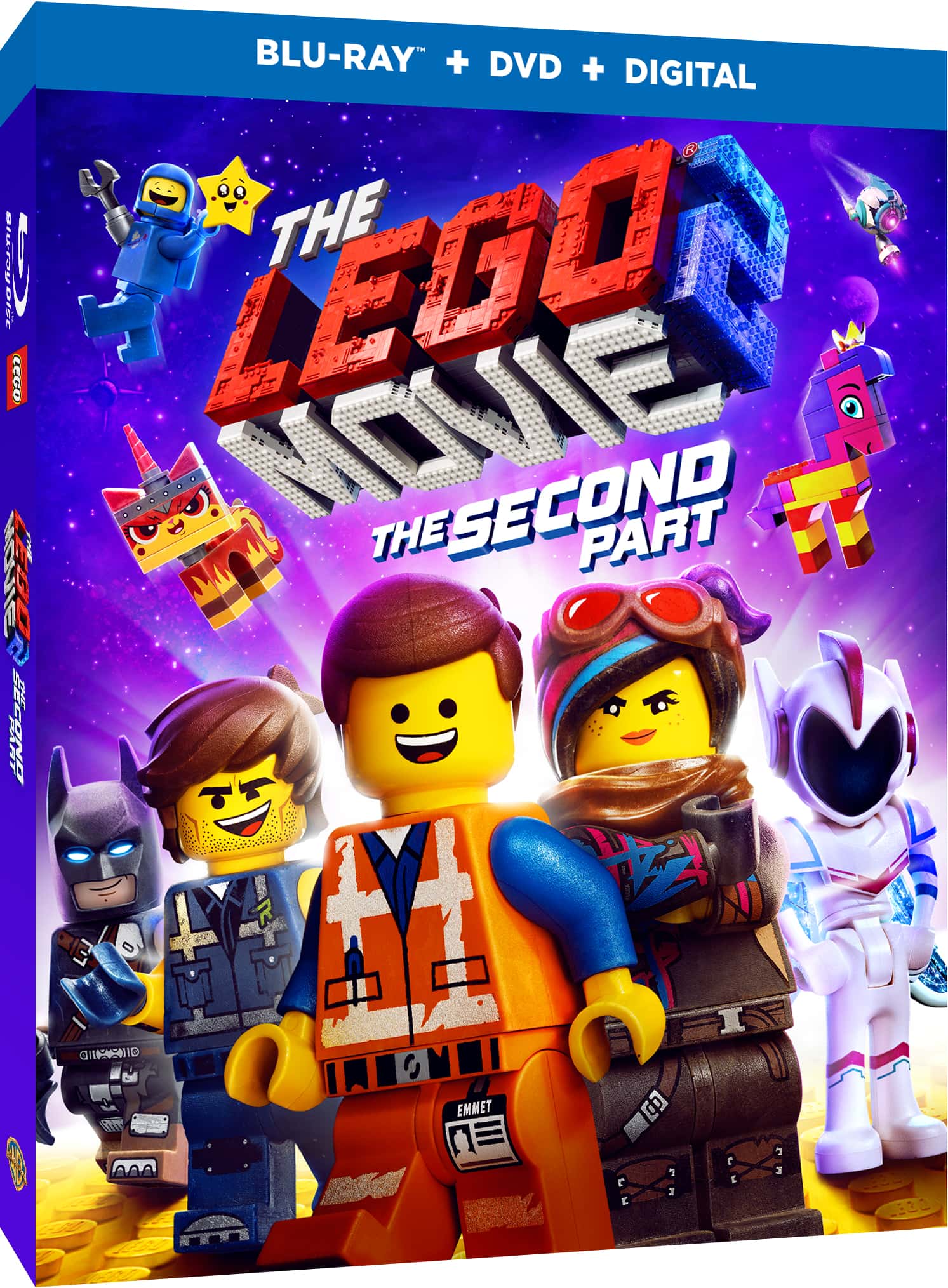 **not available on DVD

About The LEGO Movie 2

Well, it’s been five years since everything was awesome and the citizens of Bricksburg are now facing a huge new threat. The DUPLO invaders from outer space are wrecking everything faster than it can be rebuilt. In their quest to defeat them, they will travel to the faraway Sis-Star System, encounter new creatures, bad guys, and a song that will definitely get stuck inside your head.