Calling all rock, pop, country, and every other kind of musical Troll fans, DreamWorks TrollsTopia is now streaming on Peacock TV and Hulu! This new show is filled with endless positivity, new original songs, and the biggest dance parties ever! 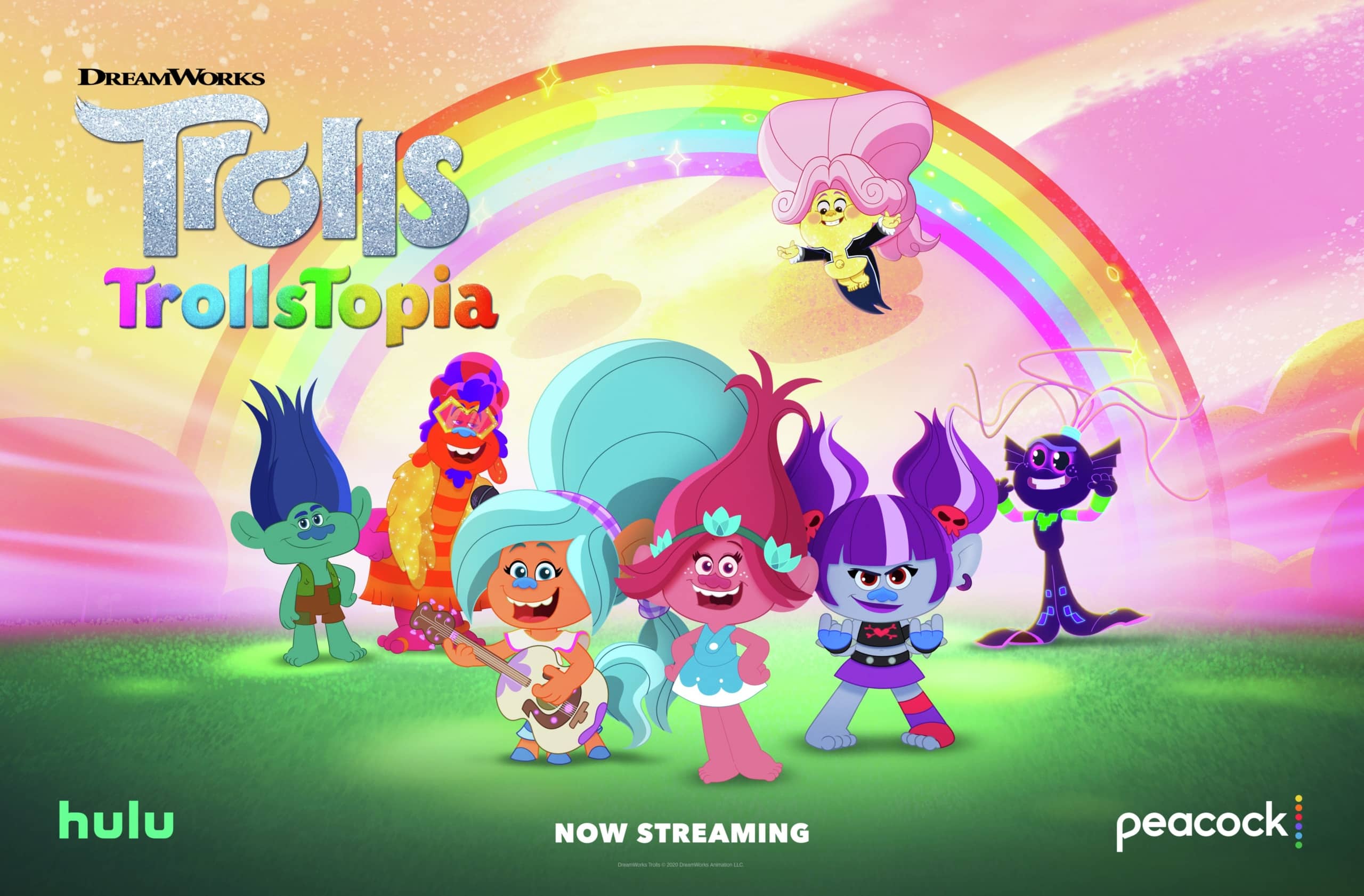 Executive produced by Emmy-nominated Matthew Beans (Trolls: The Beat Goes On!) and inspired by the beloved DreamWorks Animation films, TrollsTopia is the next chapter in the hair-raising adventures of the trolls. Now that Poppy knows there are other musical trolls scattered throughout the forest, she bottles up her endless positivity and invites delegates from every troll tribe in the forest to live together in harmony in a grand experiment she calls TrollsTopia! 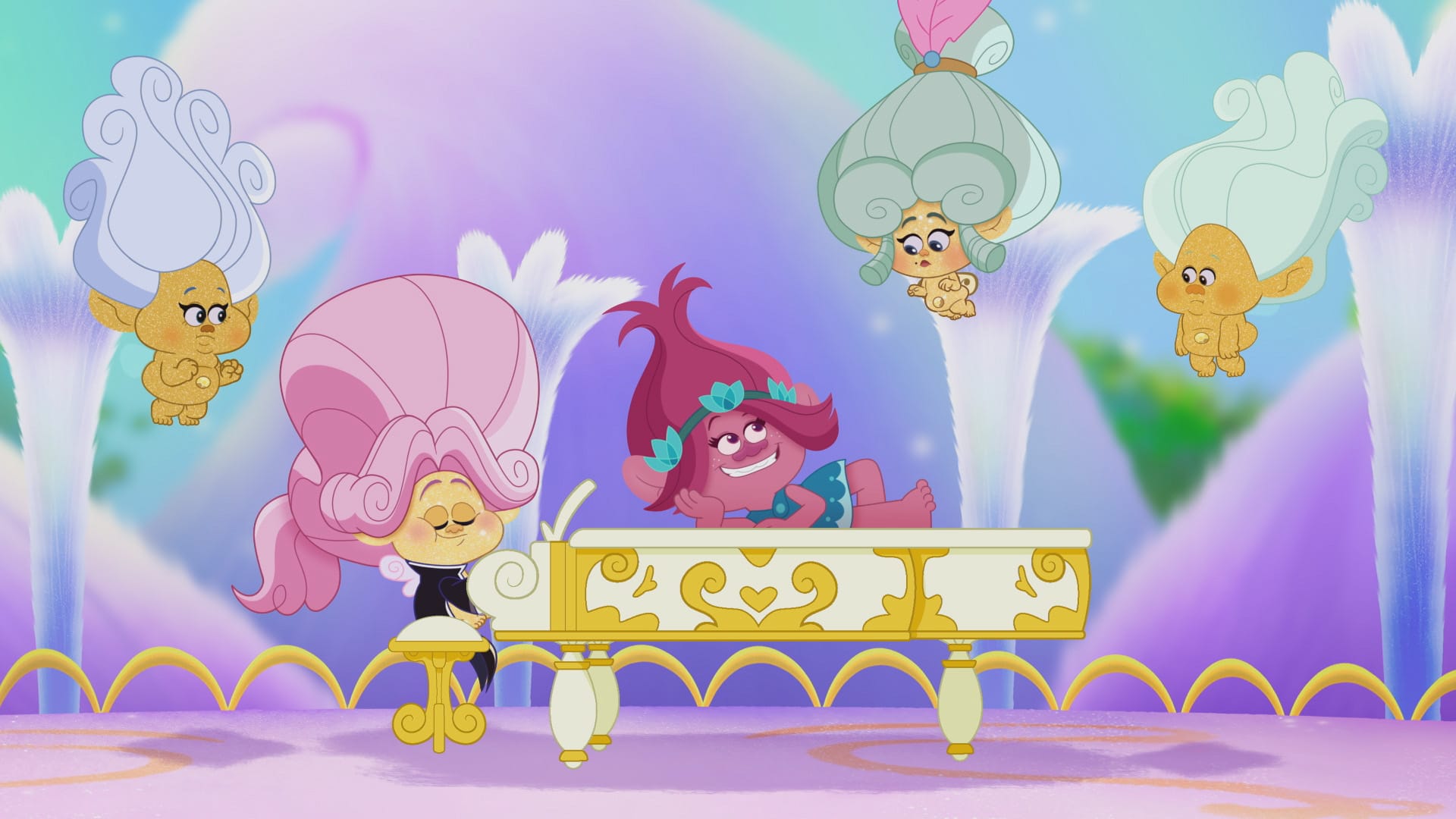 Our friends at DreamWorks sent some fun goodies to celebrate the new show. You can never go wrong with friendship bracelets that rock and cookies that are super tasty!

TrollsTopia is now streaming on Peacock TV and Hulu. 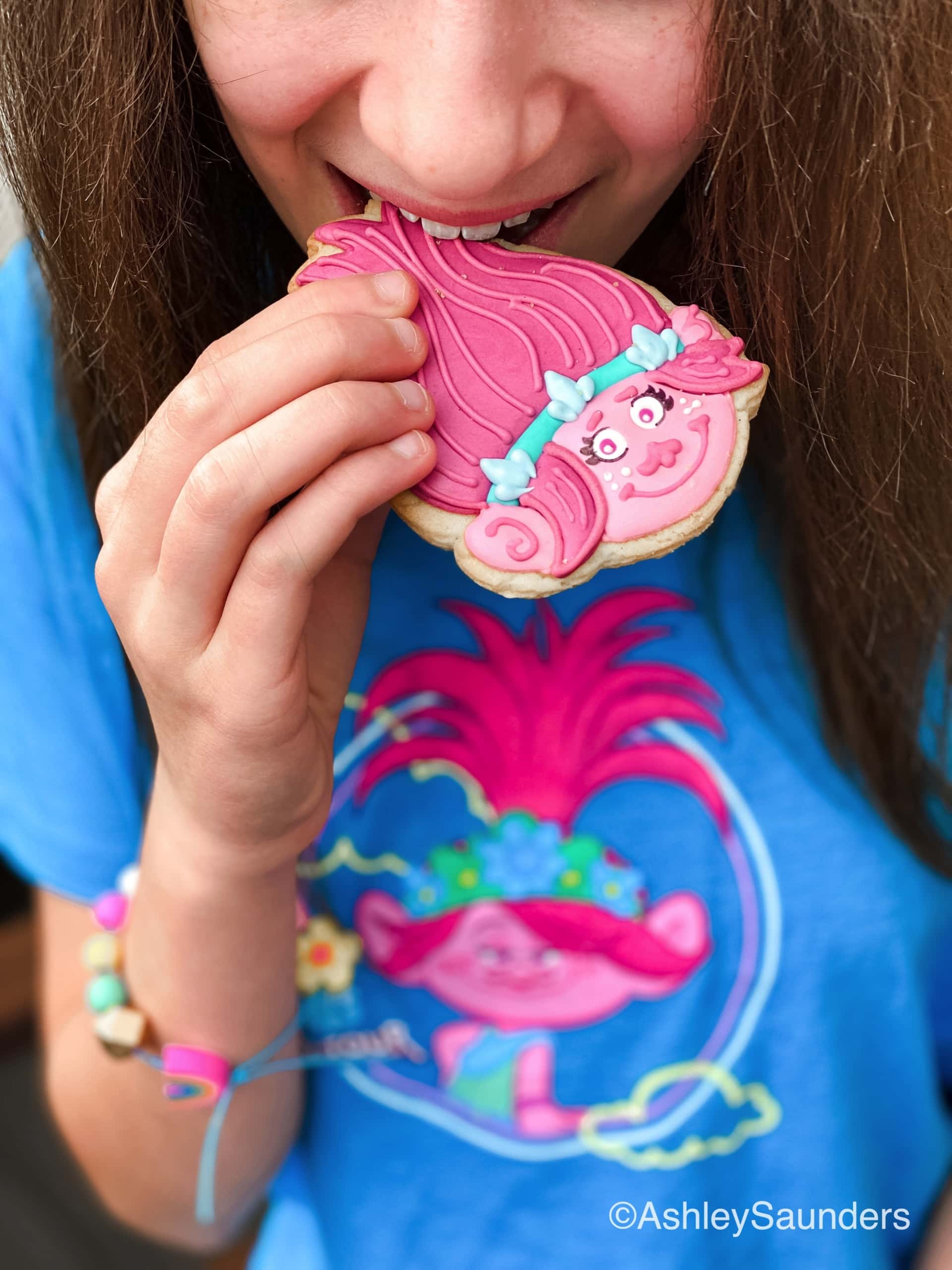