Chapter 13 The Jedi brought with it the highly anticipated debut of Ahsoka Tano. But that isn't the only thing to be excited about.  The information Ahsoka seeks plus revelations about The Child means the future of The Mandalorian is bright and packed full of amazing things. Lets breakdown The Mandalorian Chapter 13.

Spoilers ahead if you have not watched The Jedi. 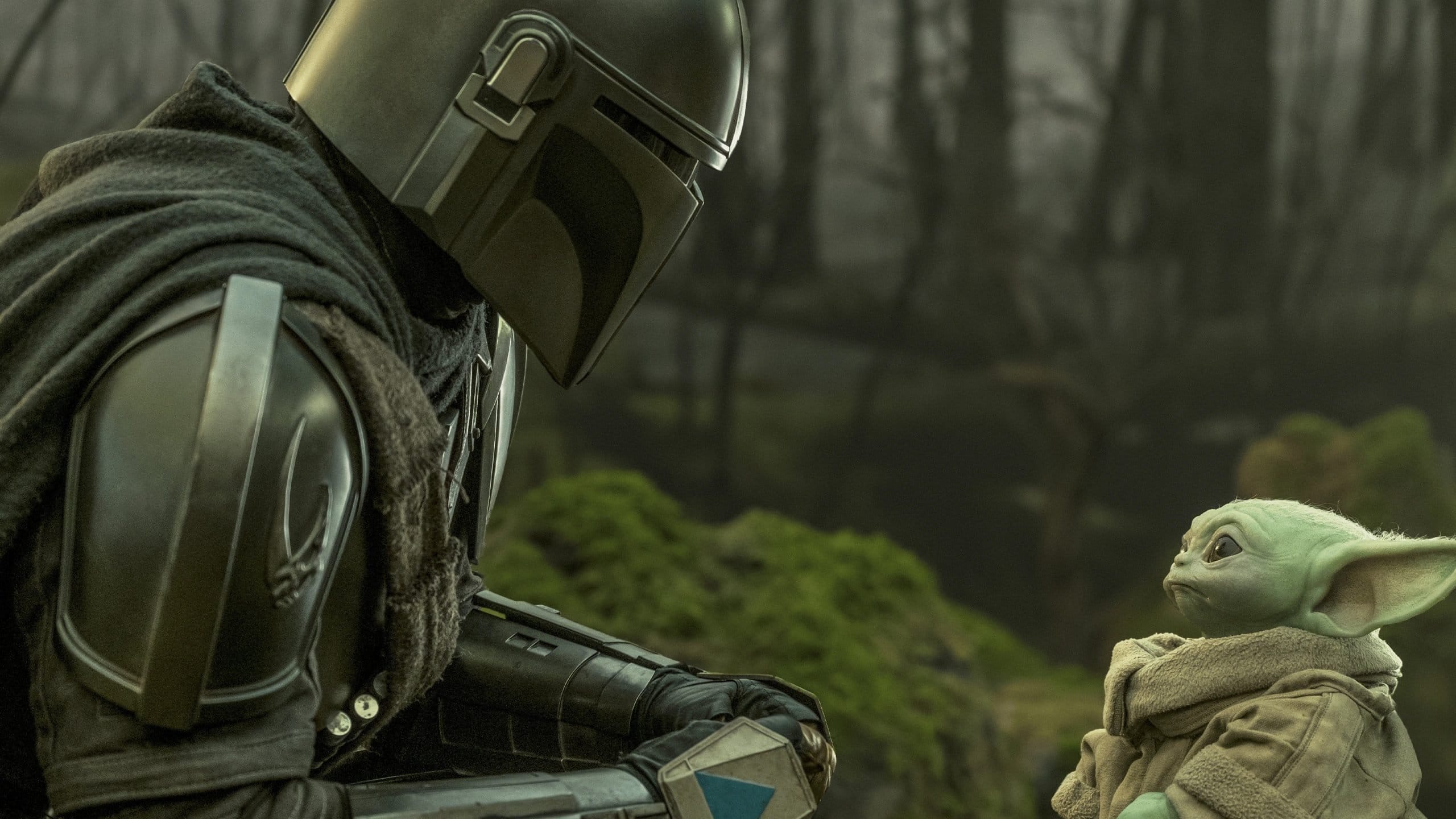 This episode was directed and written by Dave Filoni, the genius behind Star Wars Rebels and The Clone Wars.

Filoni wasted no time in showing off who we've all been waiting for, Ahsoka Tano with her double white lightsaber blades appears and disappears in the fog surrounding Calodan taking out the troops The Magistrate has sent out to stop her.

Her second in command Lang (Michael Biehn) is mercenary without compassion similar to Boba Fett in the original trilogy. He might have skills like Mando but he does not have the heart.

Baby Yoda uses The Force again, this time to get the metal ball that he played with in Season One. His infatuation with that object comes into play a little later in the episode.

When Mando lands and seeks out information regarding Ahsoka, The Magistrate promises him a 100% Beskar Spear in return for him killing Ahsoka. 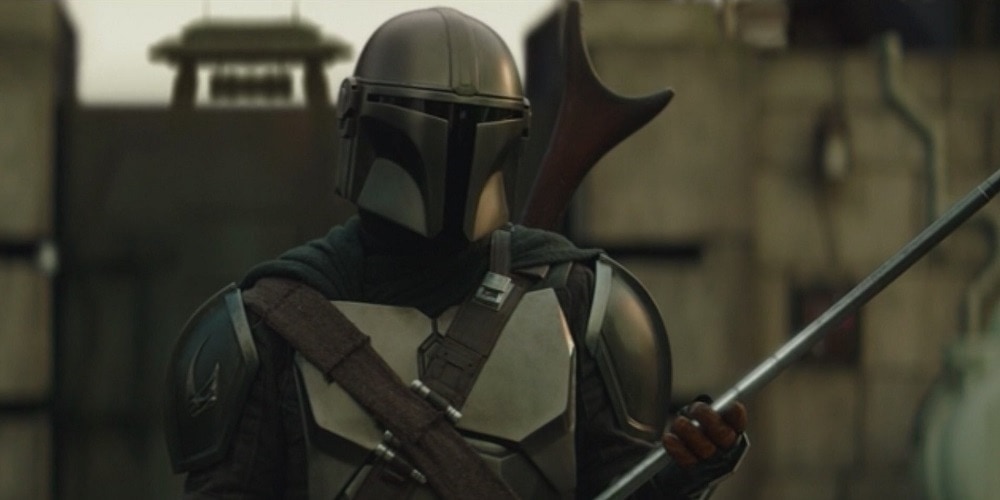 The Magistrate's body droids are HK-87 units from Knights of the Old Republic.

While Mando walks through the forest an owl is seen perched in the tree. Morai is a friend of Ahsoka, watching over Ahsoka throughout her life. 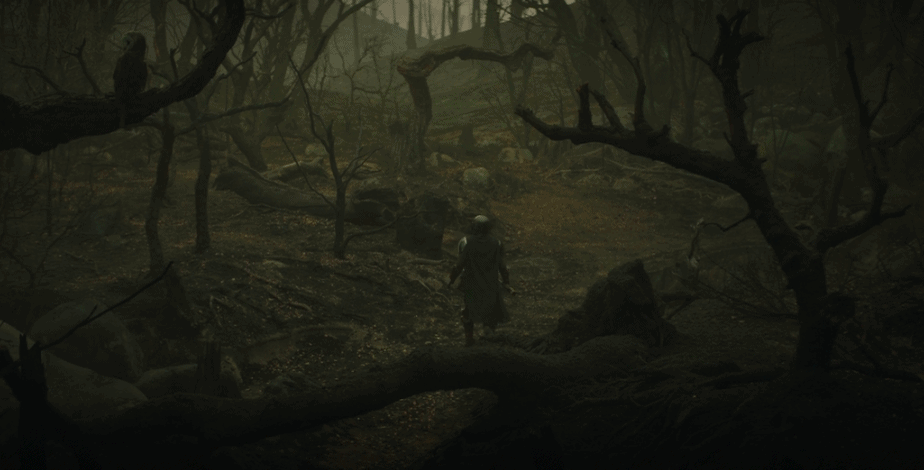 Out in the forest, Mando finds Ahsoka but she is immediately more interested in The Child. Reaching out through The Force she learns more about The Child aka Grogu, Baby Yoda's real name is Grogu.

Grogu (don't think I'll ever get use to saying that), was raised in the Jedi Temple on Coruscant. He was trained by many masters and was hidden by someone when Order 66 was activated. He has remained hidden this long but suppressing his Force abilities.

“I sense much fear in you” Ahsoka says to Grogu. This mirrors what Yoda said to Anakin in The Phantom Menace.

Ahsoka refuses to train Grogu in the ways of The Force. He is too attached to Din and she has “seen what such feelings can do to fully trained Jedi.” She is referring to her former master Anakin Skywalker and his path to the Dark Side. 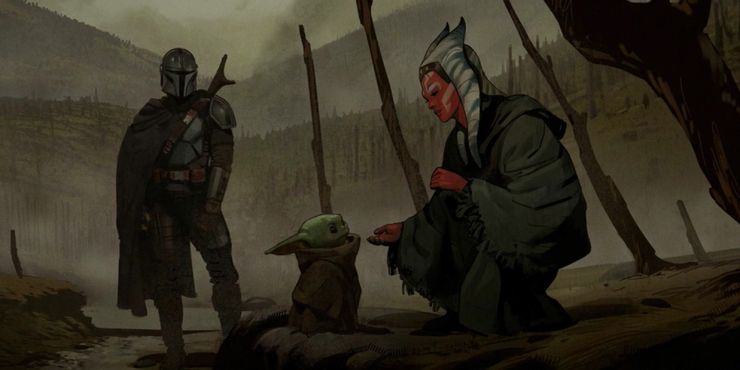 Ahsoka's theme from The Clone Wars is woven throughout this episode.

When Ahsoka loses one of her lightsabers in her fight with The Magistrate she switches the remaining one to her classic reverse grip.

There is a Loth Cat seen in the alley around the 31:48 mark. Loth Cats are native to Lothal, the planet Ezra Bridger is from. 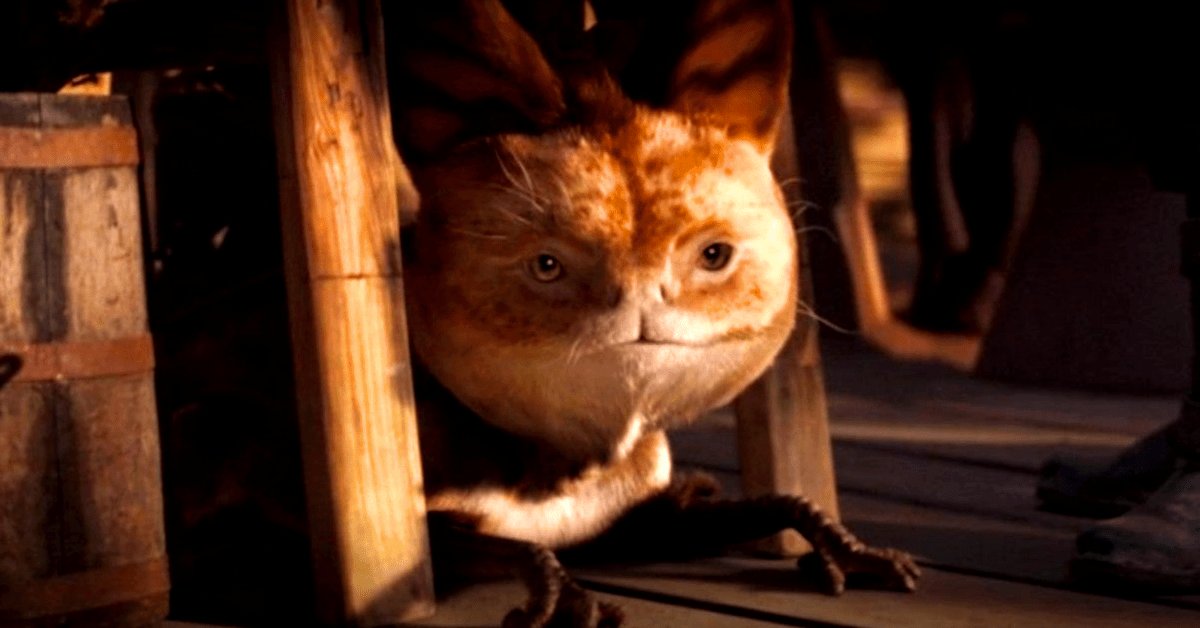 Michael Biehn played Johnny Ringo in Tombstone. Ringo lost his duel with Doc Holliday just like Lang lost his with The Mandalorian.

After besting The Magistrate, Ahsoka demands again to know where Elsbeth's Master is. That Master is Grand Admiral Thrawn. Thrawn was last seen disappearing with Ezra Bridger at the end of Star Wars Rebels.

Ashoka and Sabine Wren were on the hunt for them both at the end of Rebels. This could mean we will see an older Ezra and Thrawn somewhere in another season of The Mandalorian. 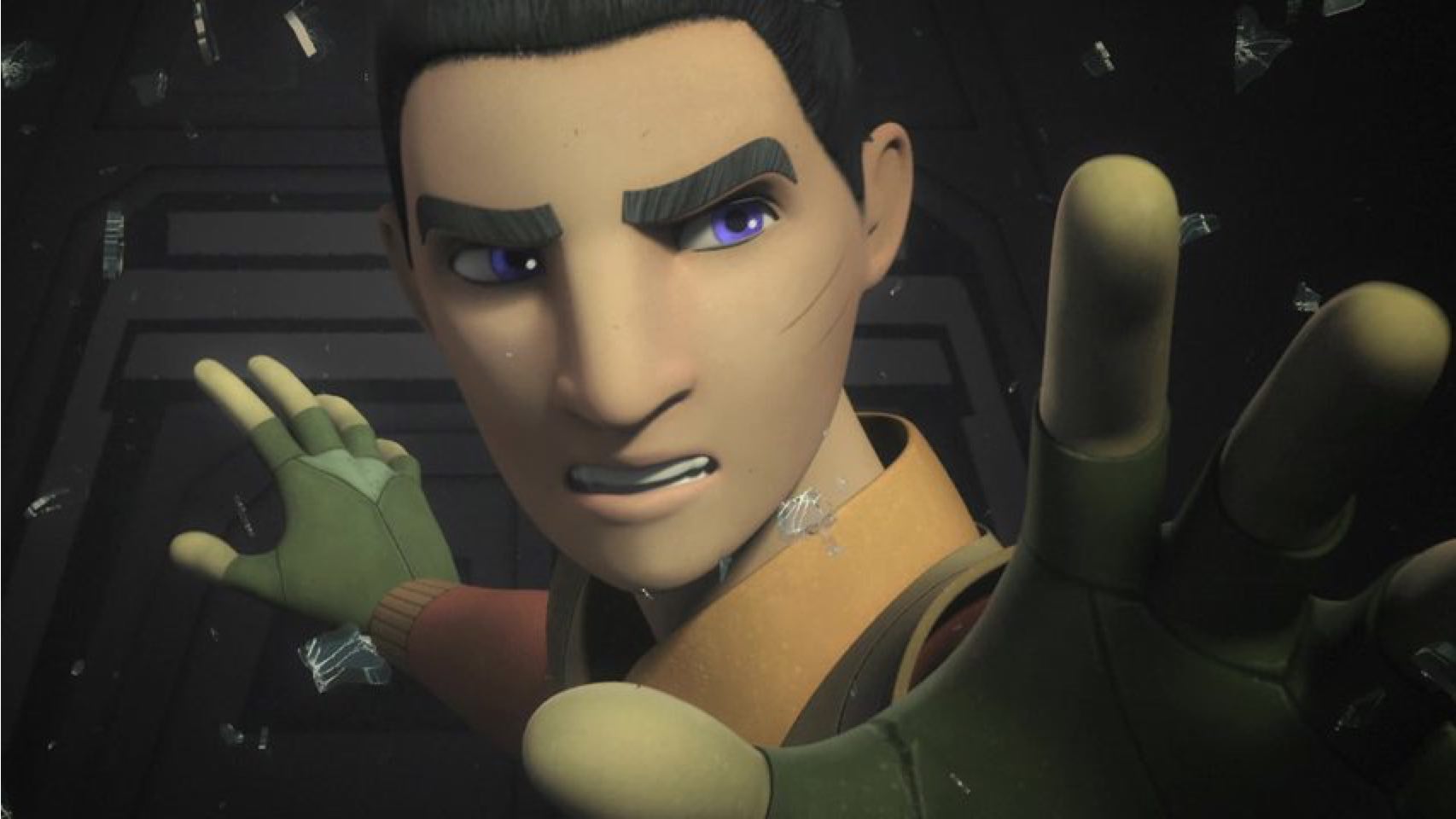 Although she will not train Grogu, Ahsoka tells Mando to take him to the ruins of the Jedi Temple on the planet Tython. There, using the seeing stone, he can reach out through The Force and a Jedi might sense his presence. However, she points out “there aren't many Jedi left.”

We do know that at this point in the timeline, Ezra Bridger, Luke Skywalker, and Leia Organa are alive.

Tython was first mentioned in the 2007 novel Darth Bane: Rule of Two as the birthplace of the Jedi Order. It also played a significant role in the Star Wars The Old Republic game. 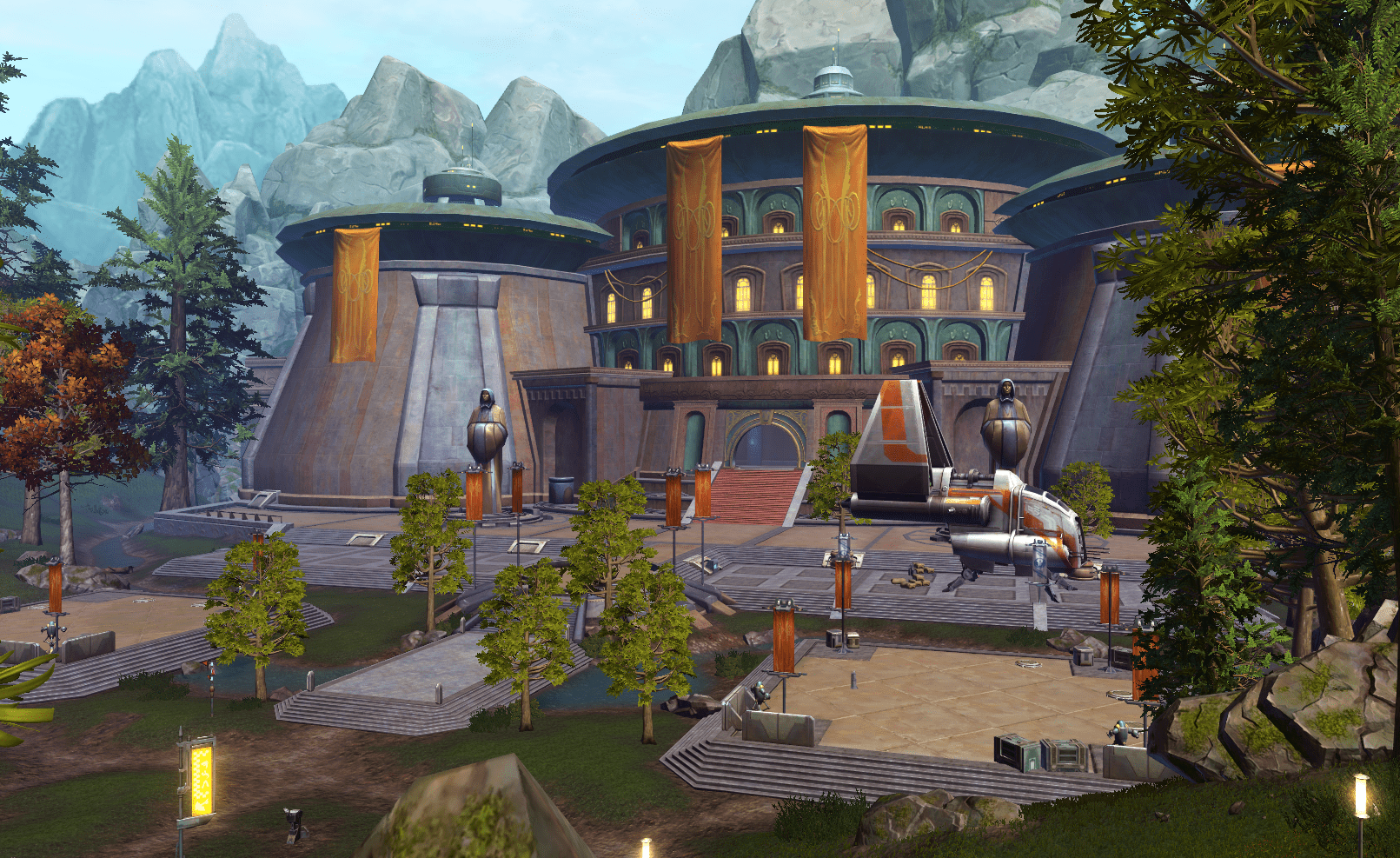 Previous Post: « DreamWorks TrollsTopia Is Streaming Now!
Next Post: Godmothered Review | You’re Never Too Old For Happily Ever After »