Chapter 12 The Siege, see Mando and Baby Yoda limp the Razor Crest into Navarro for some much needed repairs. His old friends Cara Dune and Greef Karga offer to help in exchange for his help taking out an old base outside of town. But that's not a military base. Lets breakdown The Mandalorian Chapter 12.

Spoilers ahead if you have not watched The Siege.

The Mandalorian Season Two The Siege Easter Eggs and Breakdown

The Razor Crest has certainly seen better days. After attempting to have The Child fix it, Din decides it's time to head to Navarro for repairs. Watching him try to instruct Baby Yoda on what wires to use was like watching Rocket tell Baby Groot what button to push. It went about as well this time around too.

Before they get to Navarro though Din and The Child enjoy a nice bowl of soup. Mando showed some chin which was as exciting for us as it was Baby Yoda. Could he be finally relaxing a bit after meeting up with Bo Katan? Probably not but one can hope.

On Navarro Cara Dune goes into the old Mandalorian stronghold to take out a group of Aqualish. Aqualish were first introduced in A New Hope. Obi-Wan cut the arm off of Ponda Baba in the Mos Eisley Cantina.

In town there is an IG-11 statue. Rest In Peace galaxy's best babysitter. 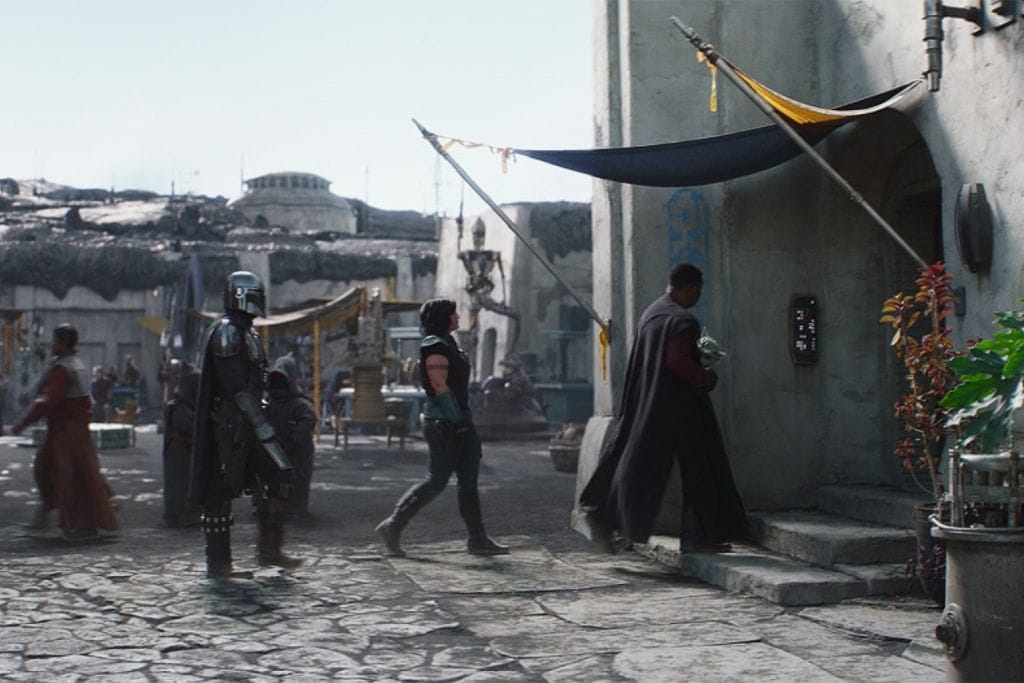 Baby Yoda goes to a school being taught by a Protocol Droid. In case you were distracted by the cuteness of him using The Force to get cookies (relatable), the teacher is teaching all about various Star Wars locations. Hydian Way, Coruscant, Chandrila, and the Akkadese Maelstrom which is located in the Kessel Sector. Han Solo made his infamous Kessel run through that maelstrom in Solo. 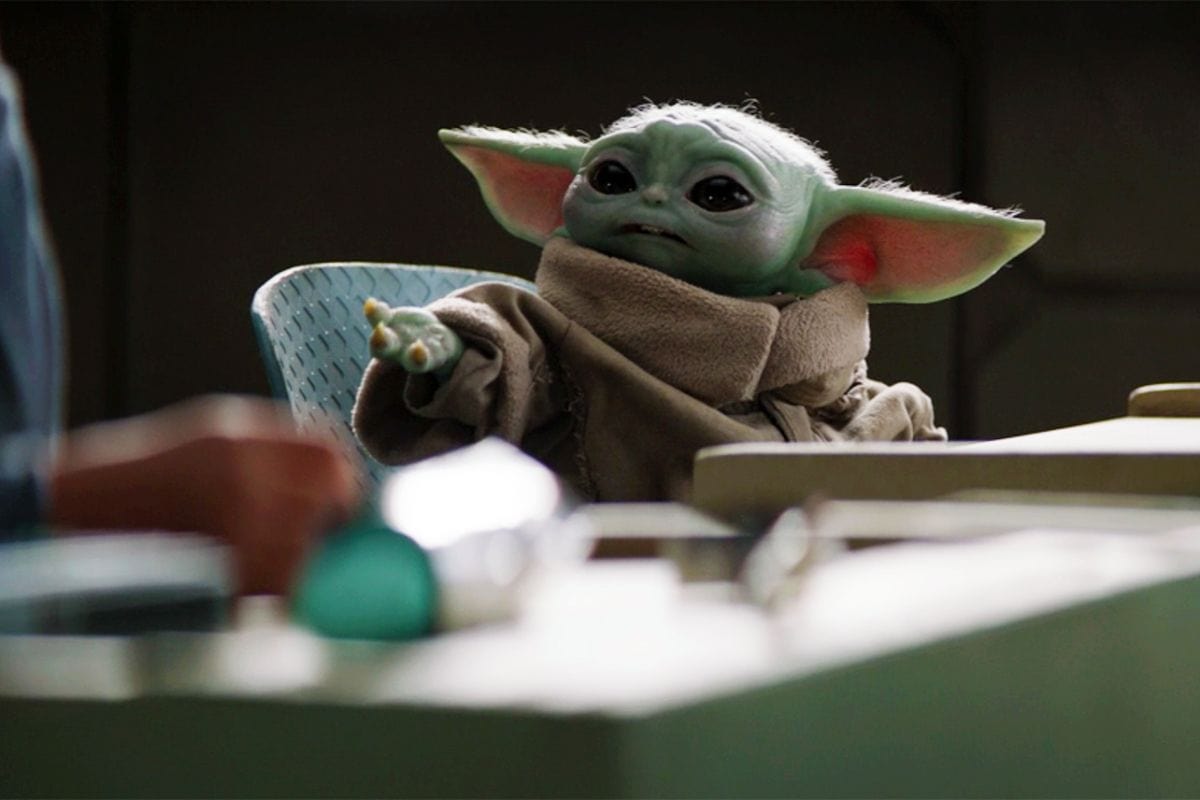 Mythrol is back from the very first episode of The Mandalorian. He is again played by Horatio Sanz. Mythrol is the comic relief for the otherwise serious mission. He mentions still not being able to see out of his left eye, a side effect of being frozen in carbonite. Han Solo had temporary blindness when he was thawed out.

Dank Farrik– it's the third time we've heard it and have no idea what it means. I have a feeling it's slang for WTH.

Another season 1 character, Dr. Pershing also reappears in hologram form. This message reveals many things to The Mandalorian and the audience.

One: Dr. Pershing was using The Child's blood in experiments in an attempt to possibly boost or create Force-Sensitive beings. His M-Count was mentioned which references the midi-chlorians, cells that indicate Force sensitivity. Midi-chlorians were first mentioned in Star Wars The Phantom Menace. 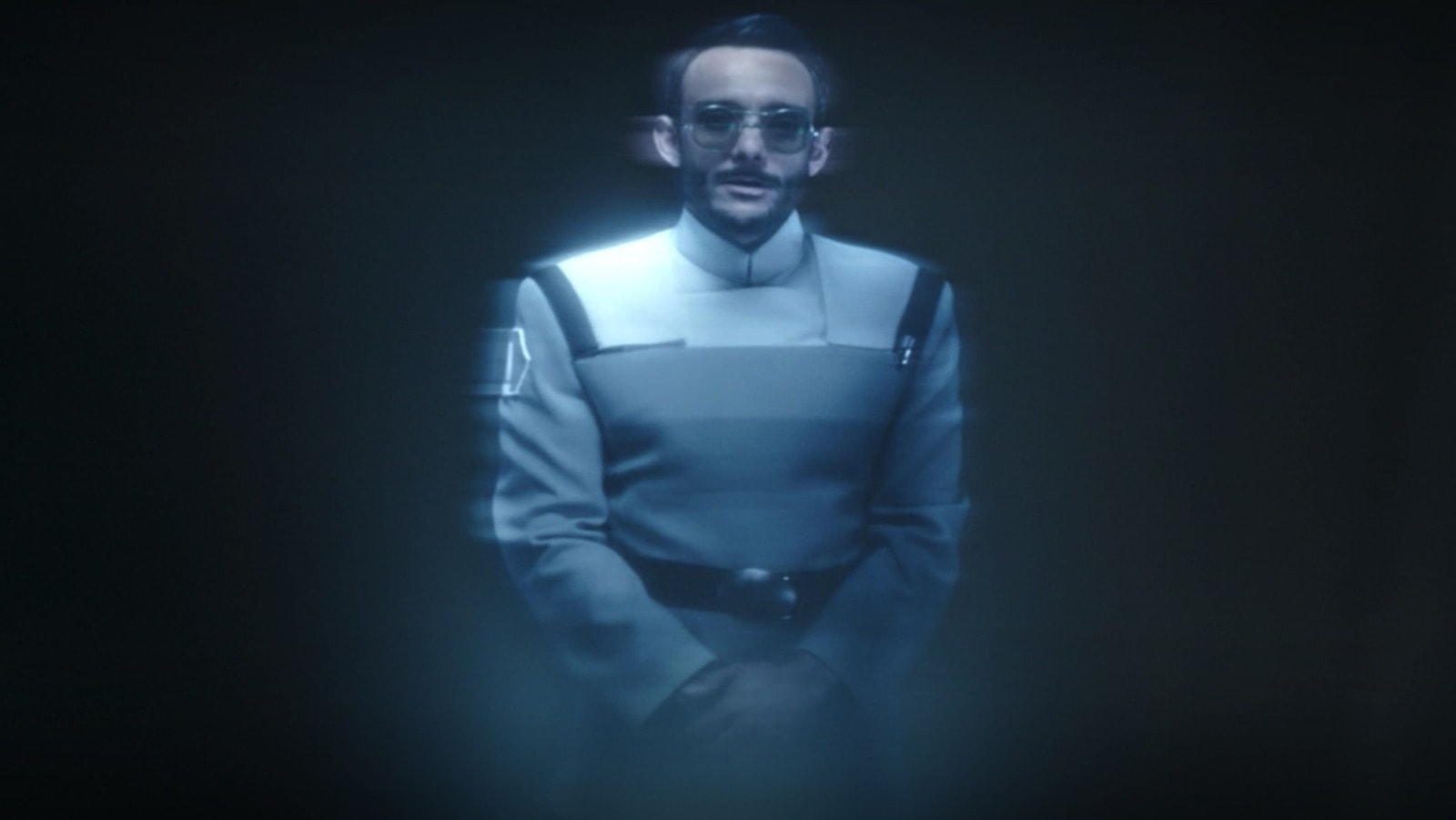 Two: Moff Gideon is alive and well and up to no good. The audience knew it but Mando did not. He immediately realizes leaving The Child at a random school in town was a bad idea.

Captain Carson Teva, Paul Sun-Hyung Lee, is hot on The Mandalorian's trail. He shows up asking about his whereabouts to which Greef denies ever seeing him. Teva then talks to Dune, where it is revealed they both served Alderaan and lost people there. Cara says she lost everyone.

Teva leaves an Alliance Badge with Dune in hopes that she might drop The Marshal gig and join him in the fight to squash whatever the Imperials are up to.

At the very end of the episode Moff Gideon is thrilled to know The Mandalorian still has the asset and a tracker was installed on his ship. He is standing ominously in a lab with full confidence that “they” will be ready. The lab technician is wearing a coat with an insignia on it for Imperial Department of Military Research. It's mentioned in the book The Rise of the Empire. 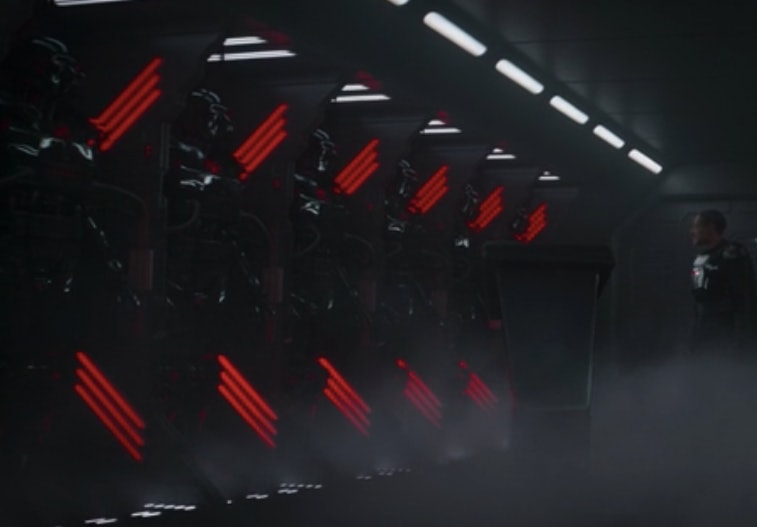 These Dark Troopers originated in the 1995 video game Dark Forces. This game however is no longer considered canon. But, they showed up again looking a lot like they do here in the 2014 mobile game Star Wars: Commander which is canon.

In a now no-longer-canon Star Wars series by Timothy Zahn it was written that Vader and Palpatine essentially controlled the Storm Troopers like puppets. That could be what Moff is going for here, and if he is Force-Sensitive as well, then he very well could control these things. 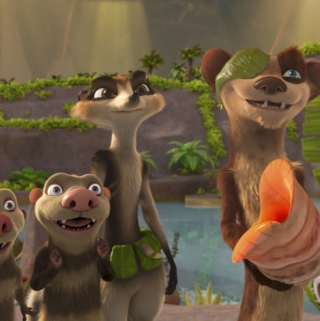 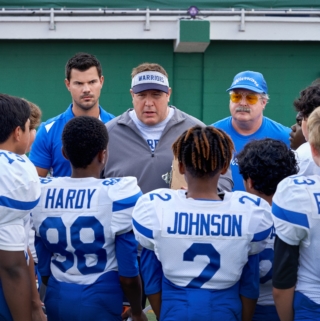 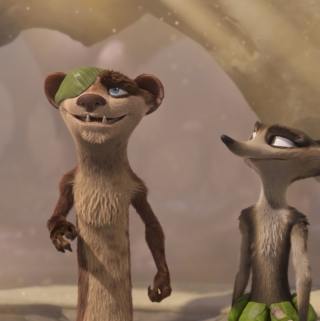 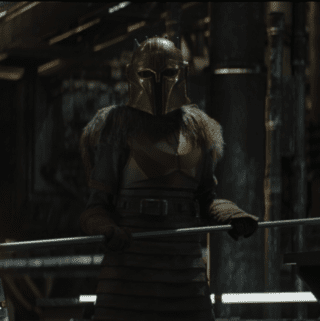 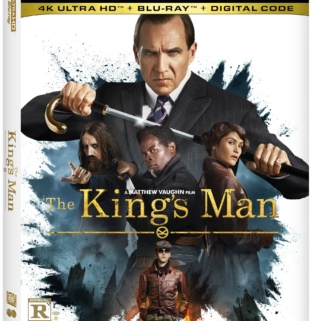 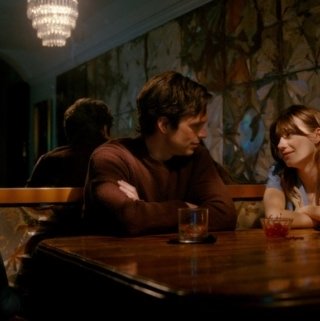