The new Raya and the Last Dragon trailer debuted this morning and it looks even more stunning than the teaser! This film is going to be an epic adventure full of action, heart, and dragons. What could be better than that? 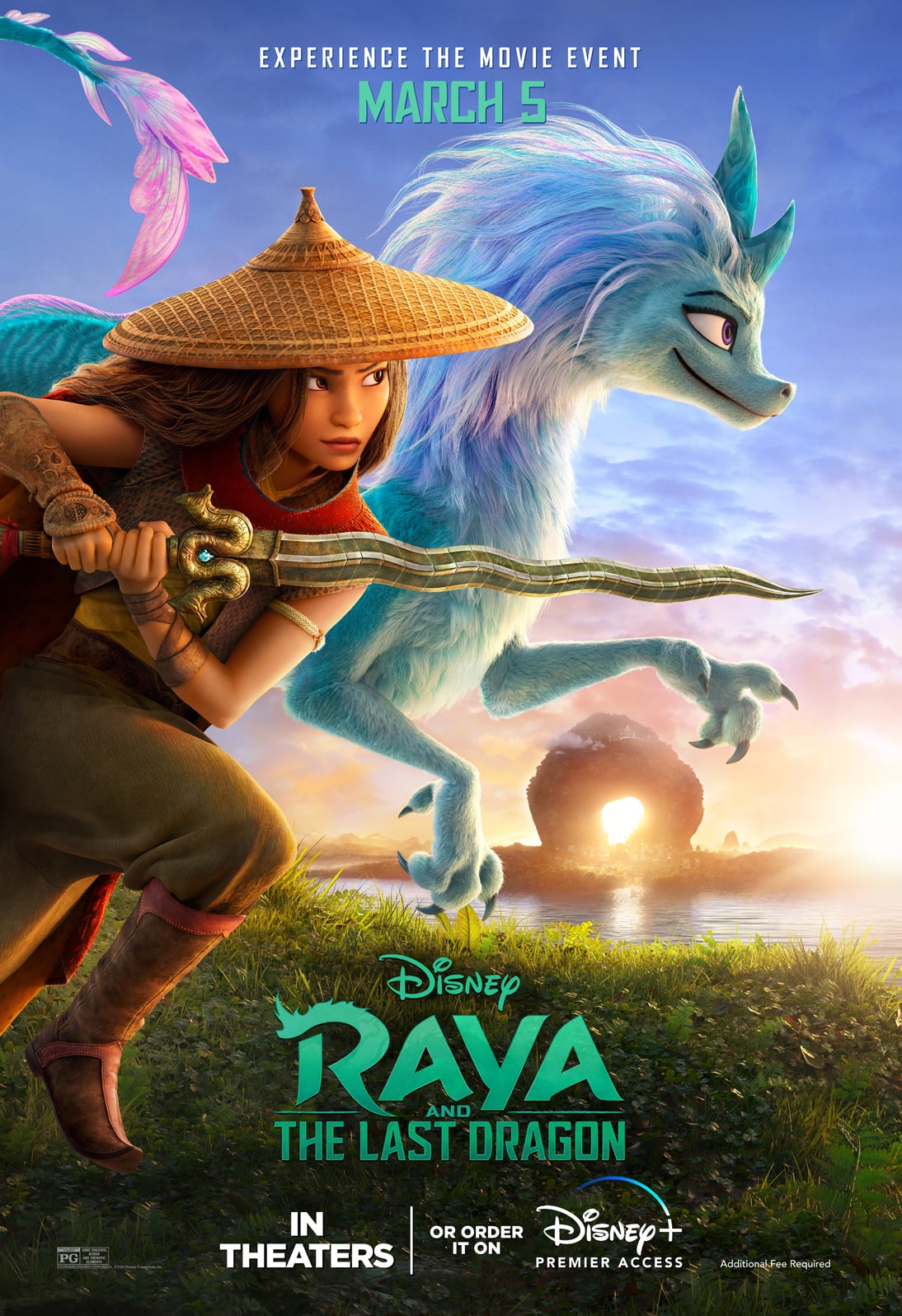 Raya and The Last Dragon Cast

Raya and the Last Dragon takes us on an exciting, epic journey to the fantasy world of Kumandra, where humans and dragons lived together long ago in harmony. But when an evil force threatened the land, the dragons sacrificed themselves to save humanity. Now, 500 years later, that same evil has returned and it’s up to a lone warrior, Raya, to track down the legendary last dragon to restore the fractured land and its divided people. However, along her journey, she’ll learn that it’ll take more than a dragon to save the world—it’s going to take trust and teamwork as well.

Rounding out the cast is  Izaac Wang as Boun, a 10-year-old entrepreneur; Thalia Tran as the mischievous toddler Little Noi; Lucille Soong as Dang Hu, the leader of the land of Talon; Patti Harrison as the chief of the Tail land; and Ross Butler as chief of the Spine land.

Raya and The Last Dragon Trailer

First off, SISU. Awkwafina is perfect as a self-deprecating Dragon. Her entrance is hilarious and visually she is the most gorgeous dragon I think I have ever seen. Raya is fierce yet friendly, and instantly will be loved by kids and adults everywhere. The supporting cast seems like a lot of fun including Wong's Tong who wants to join in the fellowship of butt-kickery. I too would like to join.

The trailer mixes humor with a lot of action, leaning into the Indiana Jones vibes and martial arts classics. This promises to be Disney's most adventurous Princess movie yet with Raya as a warrior-princess, one that would make the likes of Mulan, Merida, and Moana proud.

Raya and The Last Dragon is in theaters and on Disney+ premier access March 5, 2021