The SpongeBob Movie: Sponge On The Run is now available on Paramount+. To celebrate keep reading for free printable activities perfect for movie night in Bikini Bottom. 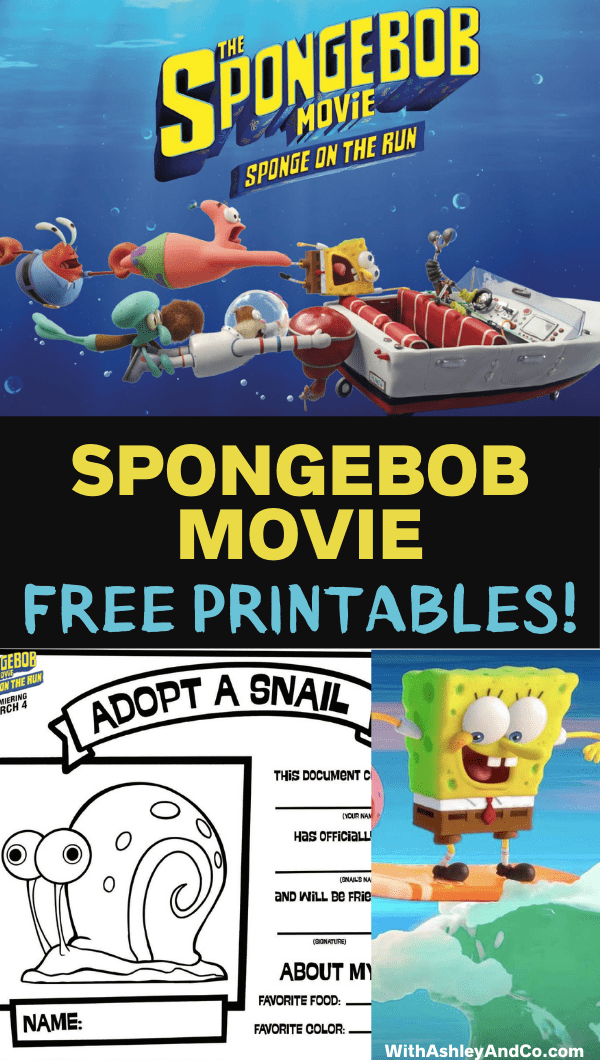 The SpongeBob Movie: Sponge On The Run

RELATED: The SpongeBob Movie: Sponge On The Run Review- A Wacky Good Time 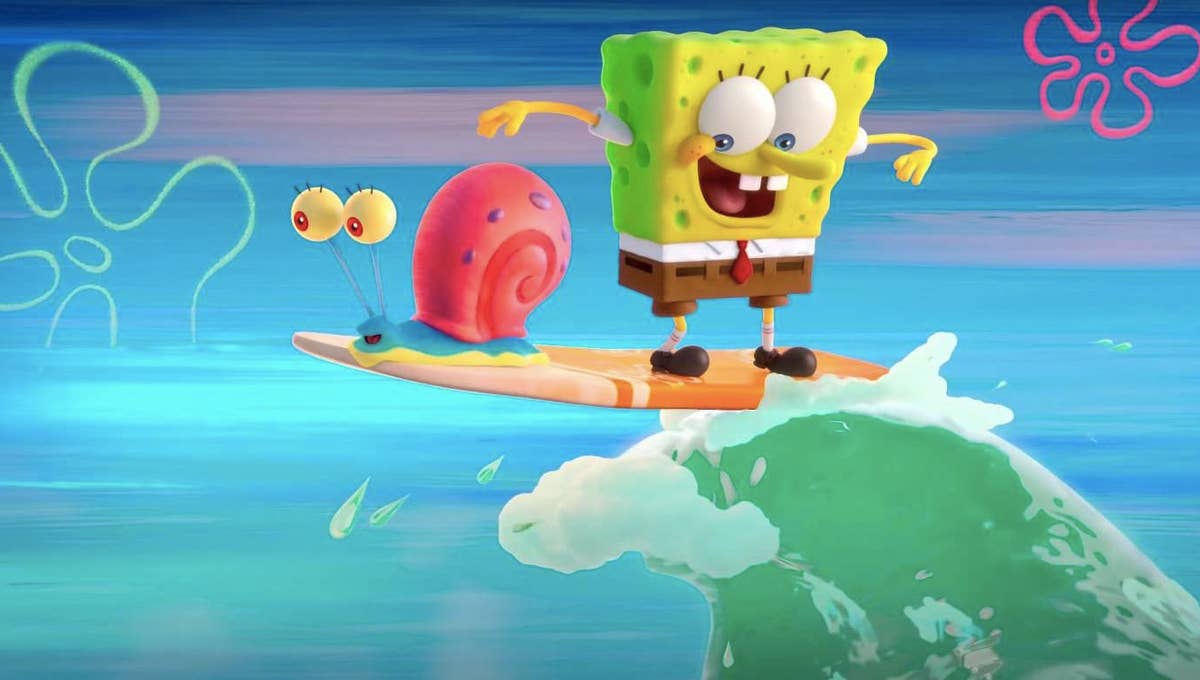 These free printable SpongeBob Movie activities are perfect for movie nights at home or in Bikini Bottom. Children will enjoy adopting their own pet snail, finishing a zany story abut SpongeBob and his friends, and more! 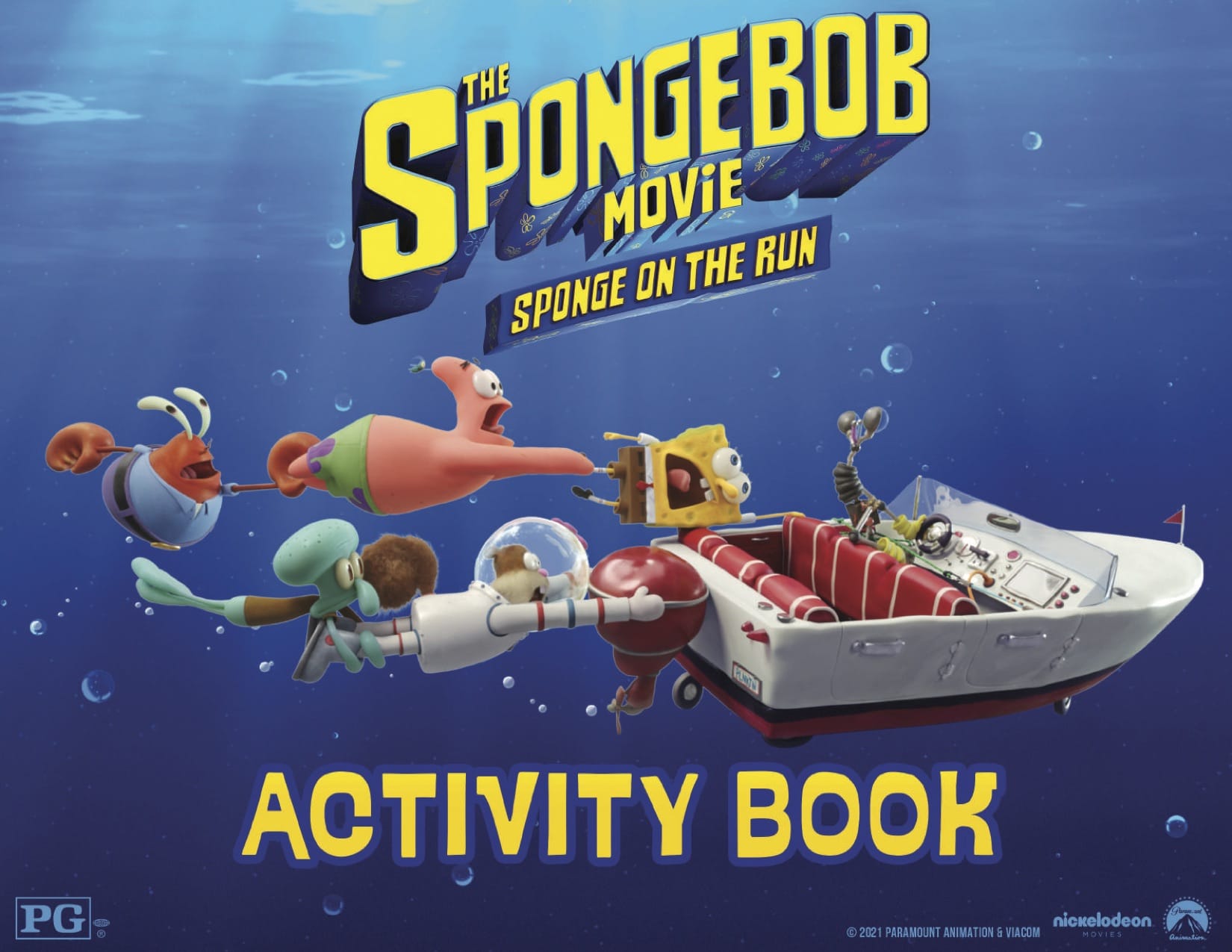 The SpongeBob Movie: Sponge On The Run is now streaming on Paramount+.